Punishing: Gray Raven Global x NieR Automata Collab is finally making it to the global, and it has already been confirmed. Players were expected for so long until this finally happened, and now the news has been confirmed by an official Twitter. This was something we wanted for a year, and now it will make it for all the global servers of the game Punishing: Gray Raven.

The test version of this Punishing: Gray Raven Global x NieR Automata Collab has been established in the back of 021, and they didn't tell or confirm the data for the release. It only mentioned that they are going to arrive someday, but now we have a date. It is going by Japan and China to run the collaboration and then is going to last for a month by now. This is a huge update for the game, and it will offer us some new constructs, commandants, and more. So this guide is made for looking at everything, and let's see what we have to get from this new collaboration.

If you have ever played the NieR; Automata game, then you will know how well they have made things feel natural. This is a collaboration that makes a collaboration of several characters and weapons, and you are going to have this opportunity for only a limited time. If we assume that this collab is also going the same way for its CN release, the characters should be able to earn from a one-time rerun or through the untold Naraka.

It is basically like this. Punishing: Gray Raven developers are a huge fan of the NieR: Automata and their team will always follow a way more unique pattern than those typical collabs due to that factor. It is expected that the new collab will arrive on 05th of July and we assume it will last for over a month. So the expecting end date would be the 15th of August 2022.

There will be several characters you can acquire from the collab as follows.

Note that every character in NieR will come up with comparability for all other S-ranked heroes with their powers. They will be so good at doing their highest ranks.

Top Things to Know About the Collab

Please note that this Punishing: Gray Raven Global x NieR Automata Collab collab will not be going to share with any regular banner, and those banners from the NieR weapons and characters will be limited to the Untold Naraka duration. You will have to spend the collab constructed R&D Tickers as the currency, and the Collab Weapon R&D Tickets are also considered the game's currency. 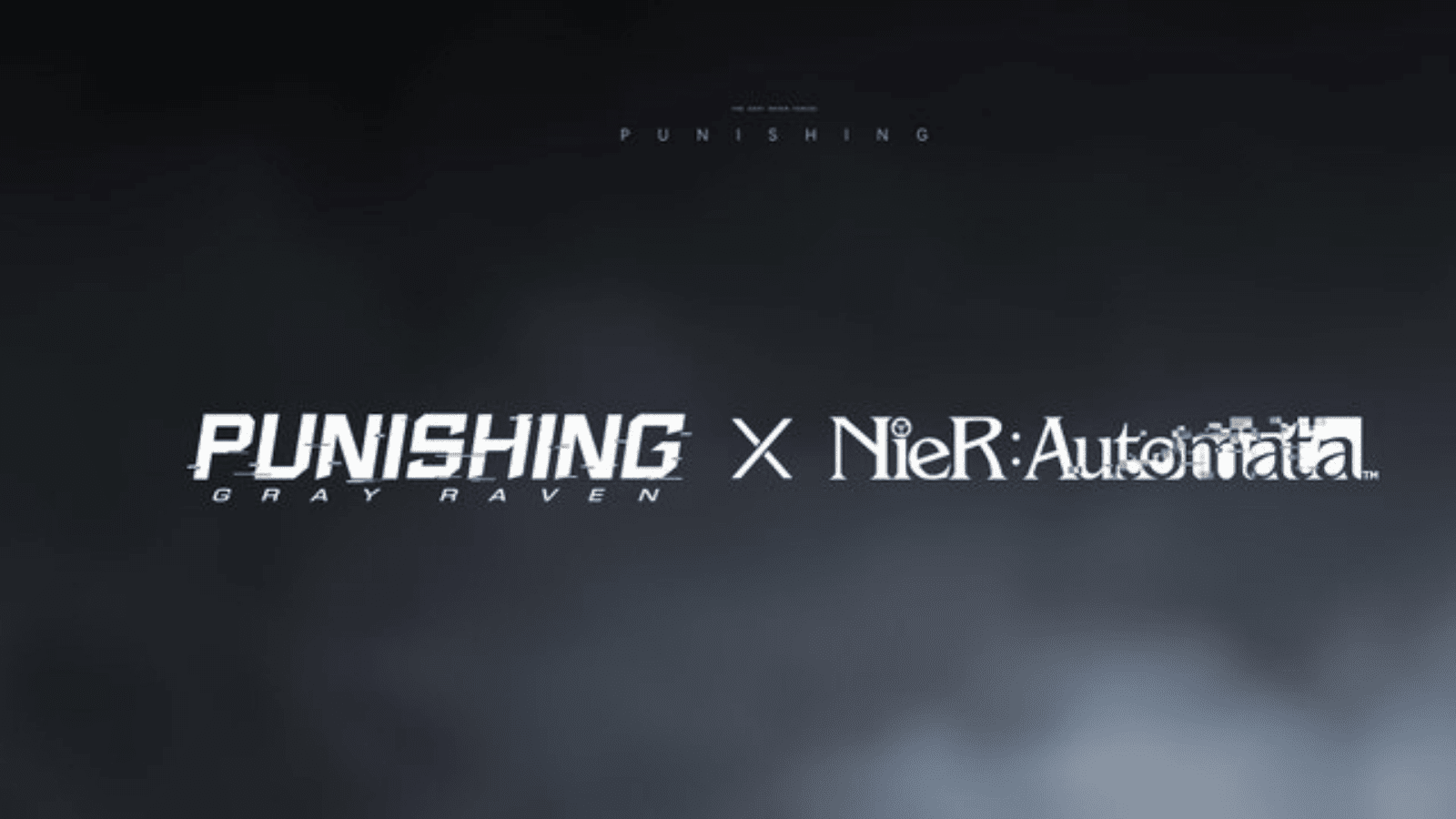 And that is what we currently know about the Punishing: Gray Raven Global x NieR Automata Collab and since the expected release date is no longer, it is your time to be prepared. The unlimited excitement is going to be a starter and last for over a month, and this time it is your chance.