In this guide, we will go over what the Echo Aria Update have in store for Punishing Gray Raven players, how players can gain the most amount of benefits from this update, and whether or not players should roll for 2 brand new characters - Selena and Wanshi. 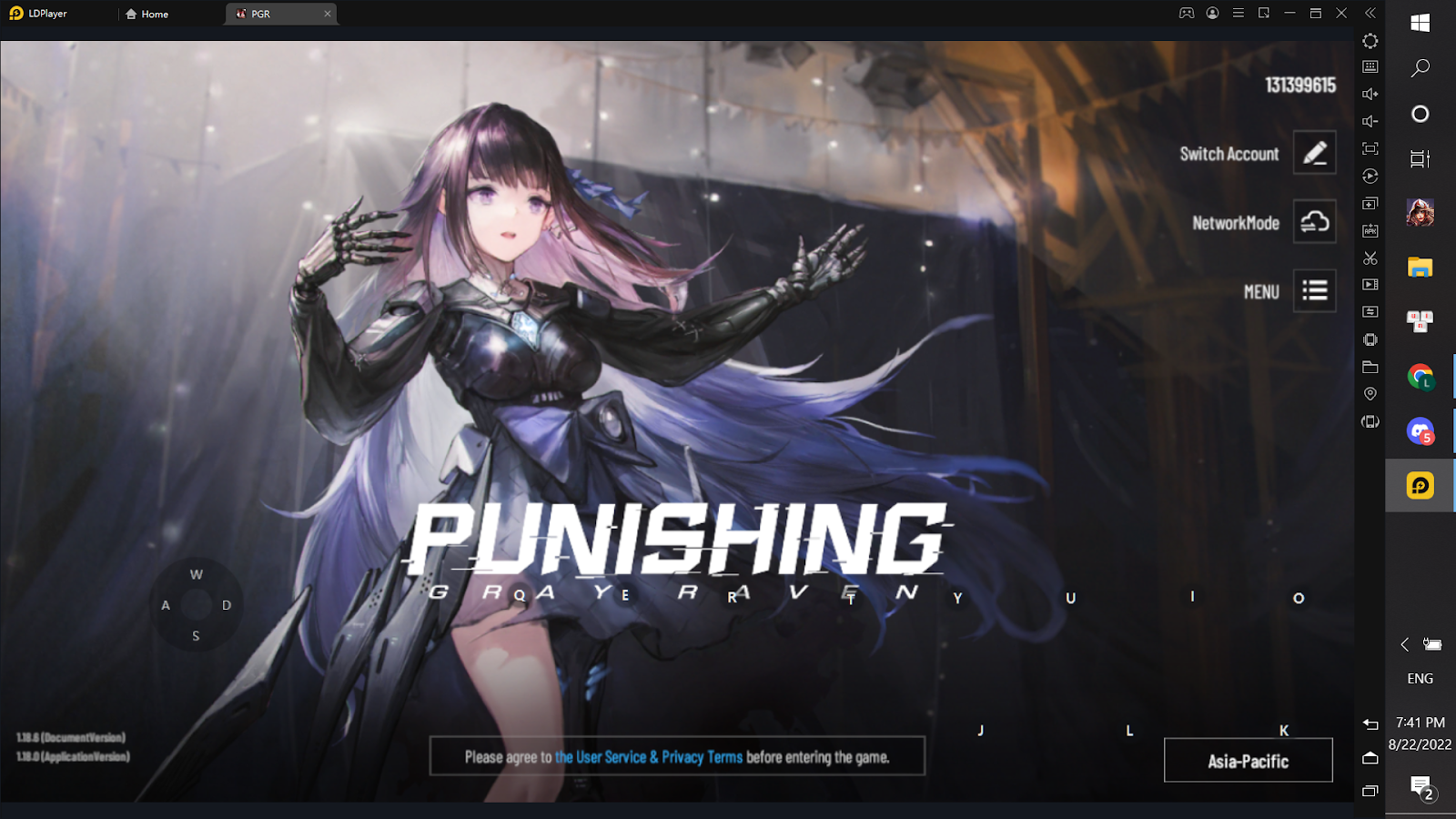 Unlike other emulators on PC of its kind, the newly upgraded LDplayer 9.0 is especially designed to support and enhance the gaming experience when playing Punishing Gray Raven.

With a preset interface that binds certain game actions with keyboard buttons, LDPlayer is designed so that players can execute fast and precise actions in the game with ease by simply pushing keyboard buttons and moving their mice.

In addition, the ability to adjust Graphics settings and FPS settings manually allows for players to play the game at the highest possible resolution, making the gaming experience smooth and enjoyable to the best possible degree.

Available from this update onwards, the newly introduced Extra Story Chapter - Echo Aria allows players to go through the events leading up to the introduction and subsequent joining of Selena into the Gray Raven squad. Go through the extra story chapter and obtain many valuable materials for character upgrading and special currencies for gacha in the game. During the Update duration, 2 new characters interludes chapters are available for all players that are lv 40 and above and have access to character interludes.

Clearing these character interludes provides players with extra background information for the 2 new characters introduced during this Update - Selena and Wanshi. In addition, playing the interlude chapters allow players to playtest the new characters of this Update, allowing them to have a better understanding of their playstyles and help decide if you should roll for the new characters. 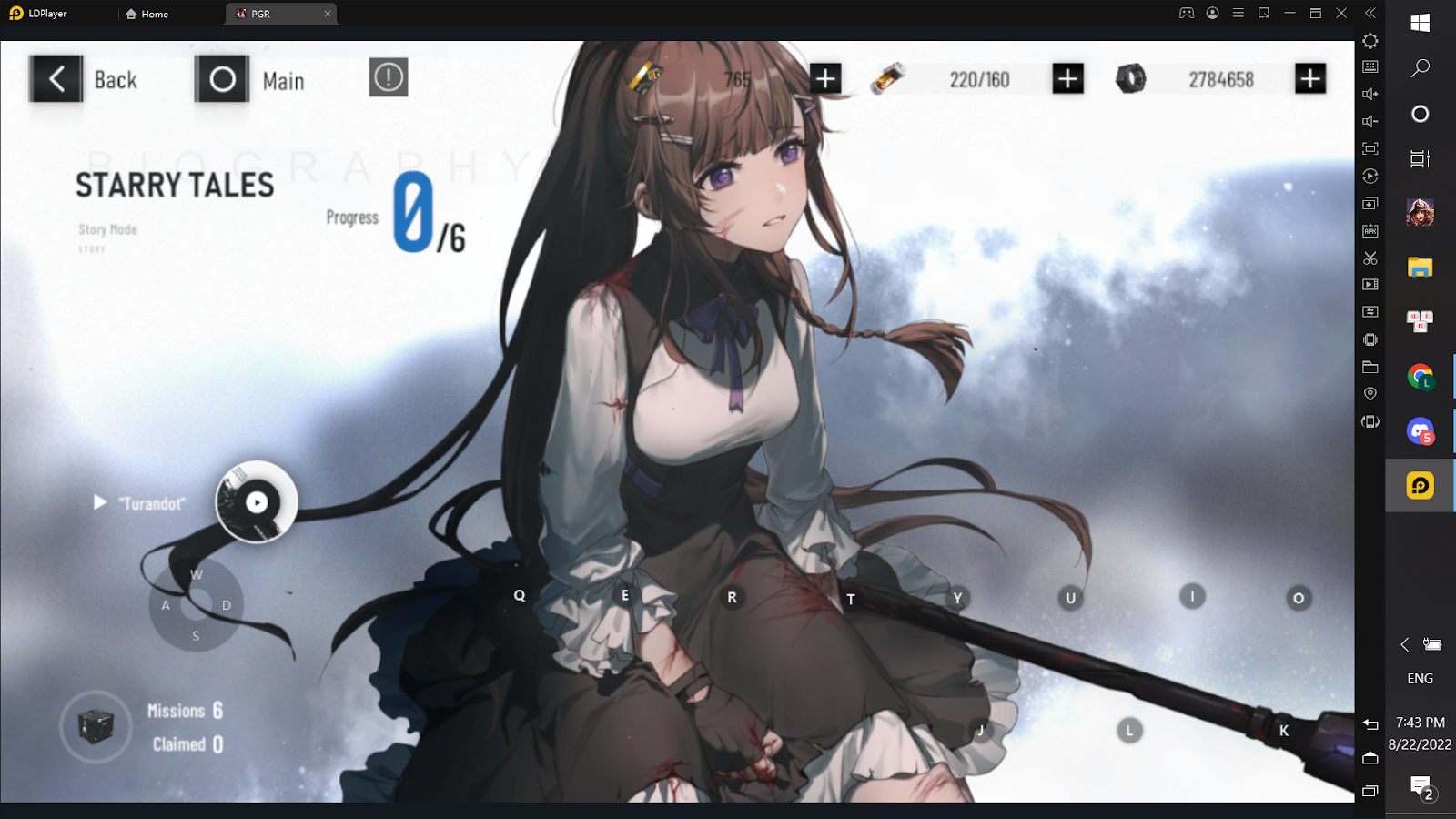 In addition to brand new permanent contents added into the game like the story chapter and the character interludes, we also receive Event Specific Farming Stages that only last during the Update period will be gone forever. 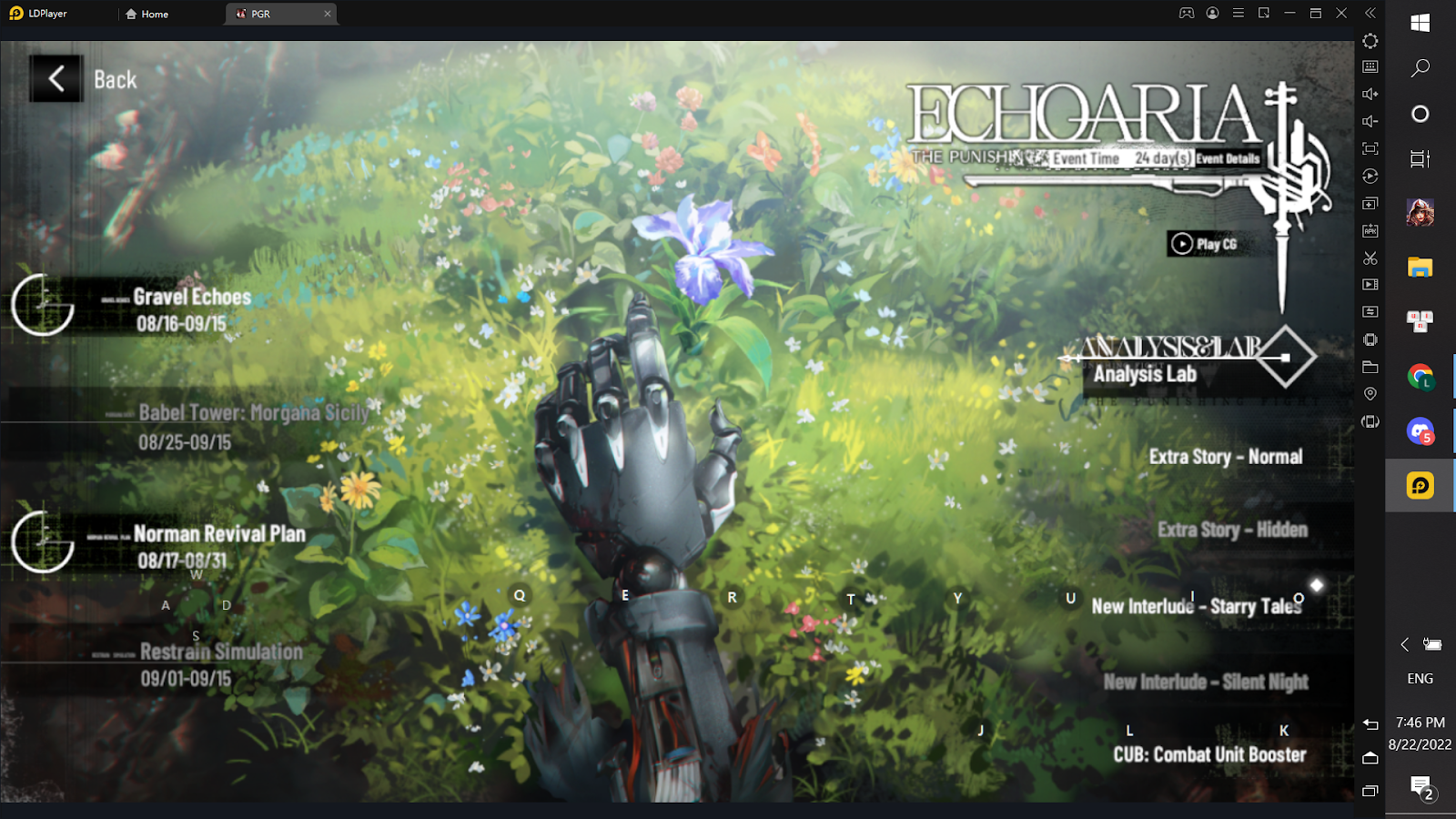 Farming these stages will reward players with special currencies that they can then use to exchange for various rewards from the Event Shop such as EXP pods, Cogs, Memories and even 30 Character Shards of Wanshi, allowing you to recruit him without having to roll for him from the gacha.

The highlight of the patch is the specially available banners for the 2 new characters that is introduced in this Update - The 6* Ascendent Selena and the 5* Construct Wanshi, each with their own power and special abilities that players will find interesting to play with. 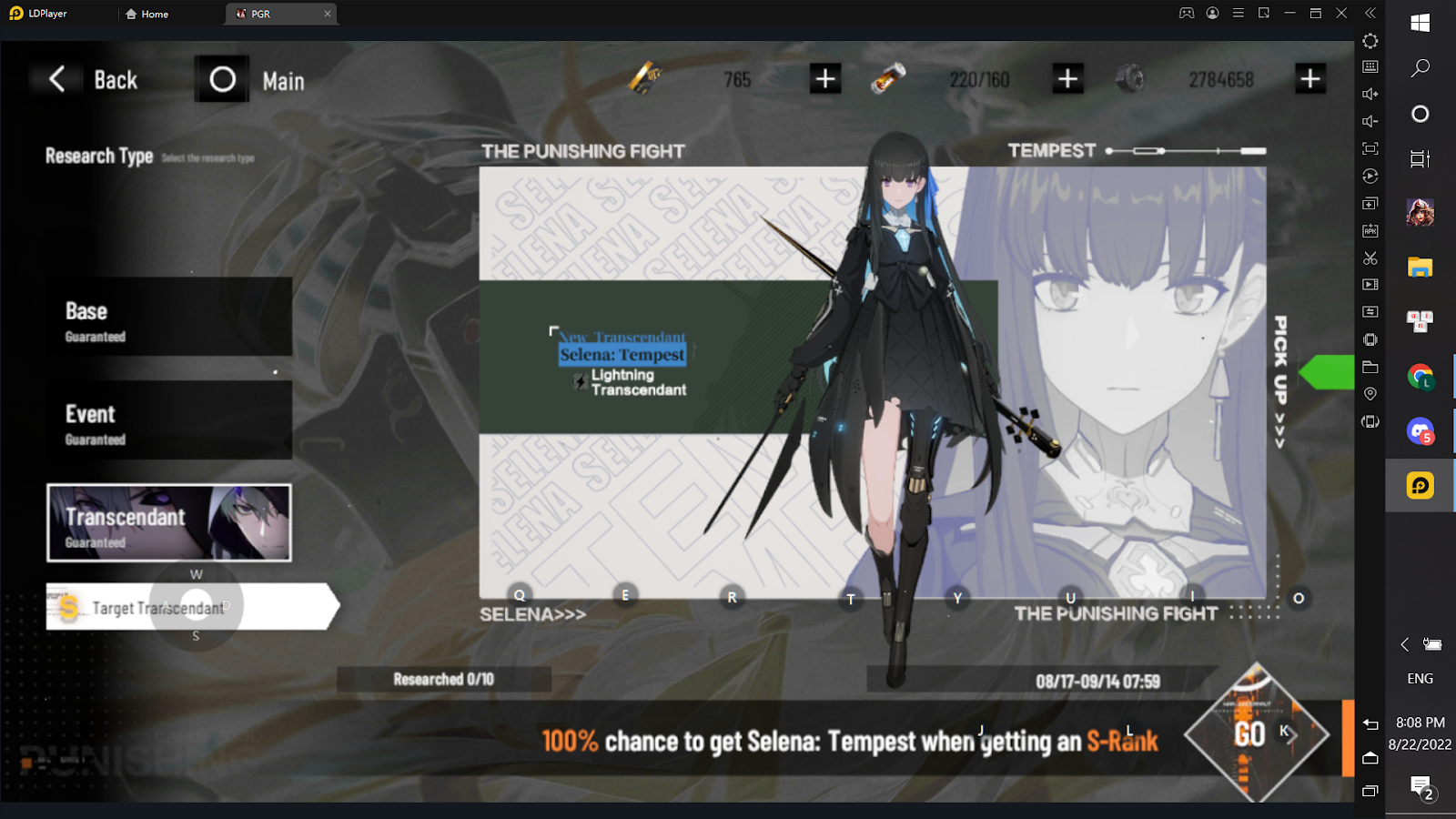 Wanshi is a 5* Ice Elemental Healer type Construct that brings with him a new, specially designed weapon useful for range attack and immense damage potential in every single shot - a sniper rifle couples with ice infused grenades.

Wanshi’s main talent and ability allows him to use his Special attack - a powerful sniper shot that deals massive amounts of damage to enemies from far away - immediately when he’s switched into the battlefield. Further helping his damage potential is the fact that every time he’s switch into the battlefield, he will throw out the aforementioned ice infused hang grenade, dealing an additional instance of damage.

Wanshi’s usefulness doesn’t stop there, however, as he can also heal allies proportional to the amount of damage he deals to enemies, making him an extremely valuable asset to have in Ice Elemental team as he is the only Ice Healer in the game and will be the only one for the next entire year of the game. 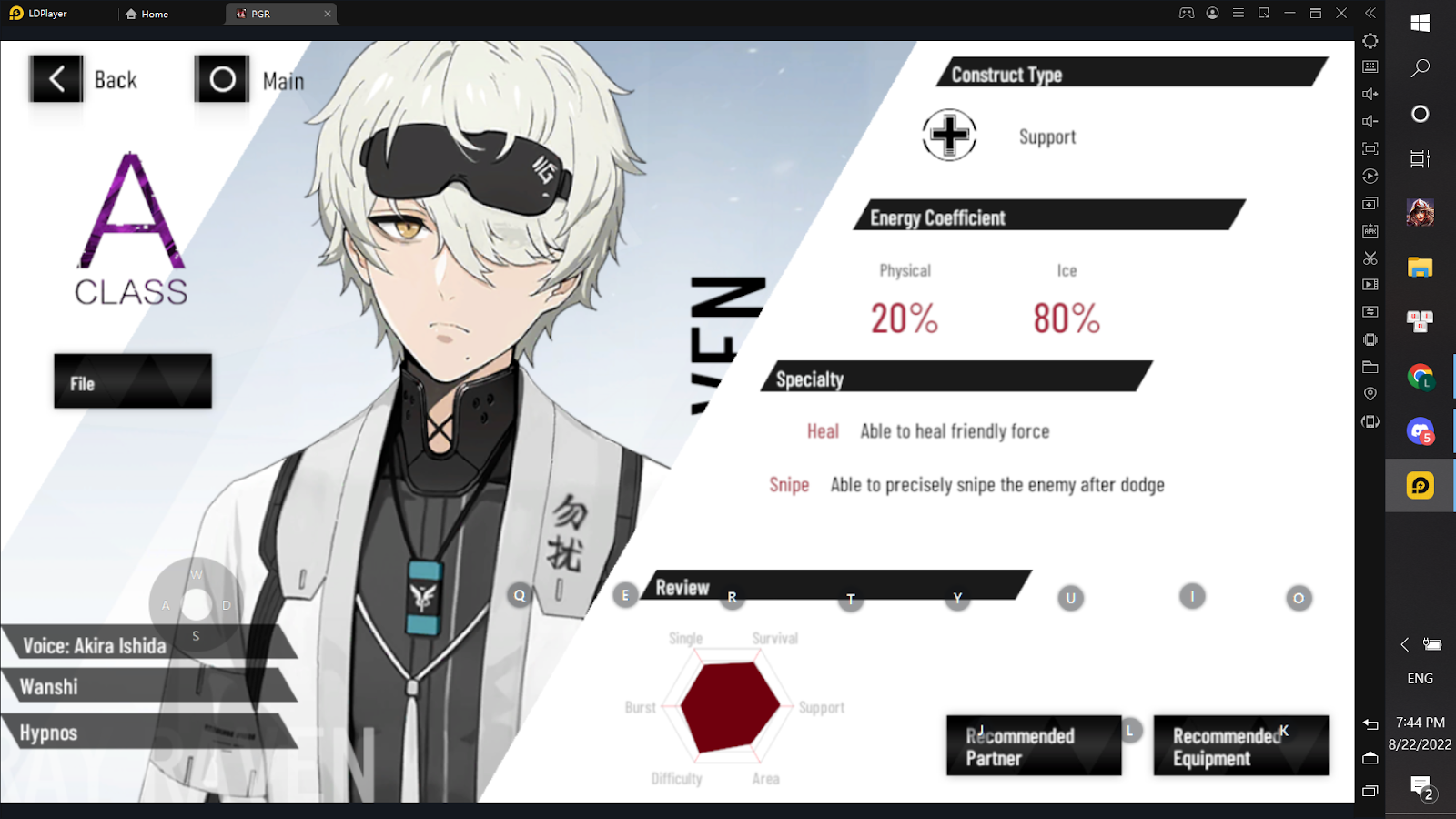 Selena is a special Ascendant of the Lightning Element in the role of a Vanguard, the same with Camu. Her ability allows her to deal a quick and massive amount of Lightning damage to a group of enemies by using her specially designed Mechanical Cello that she can use to make music with. 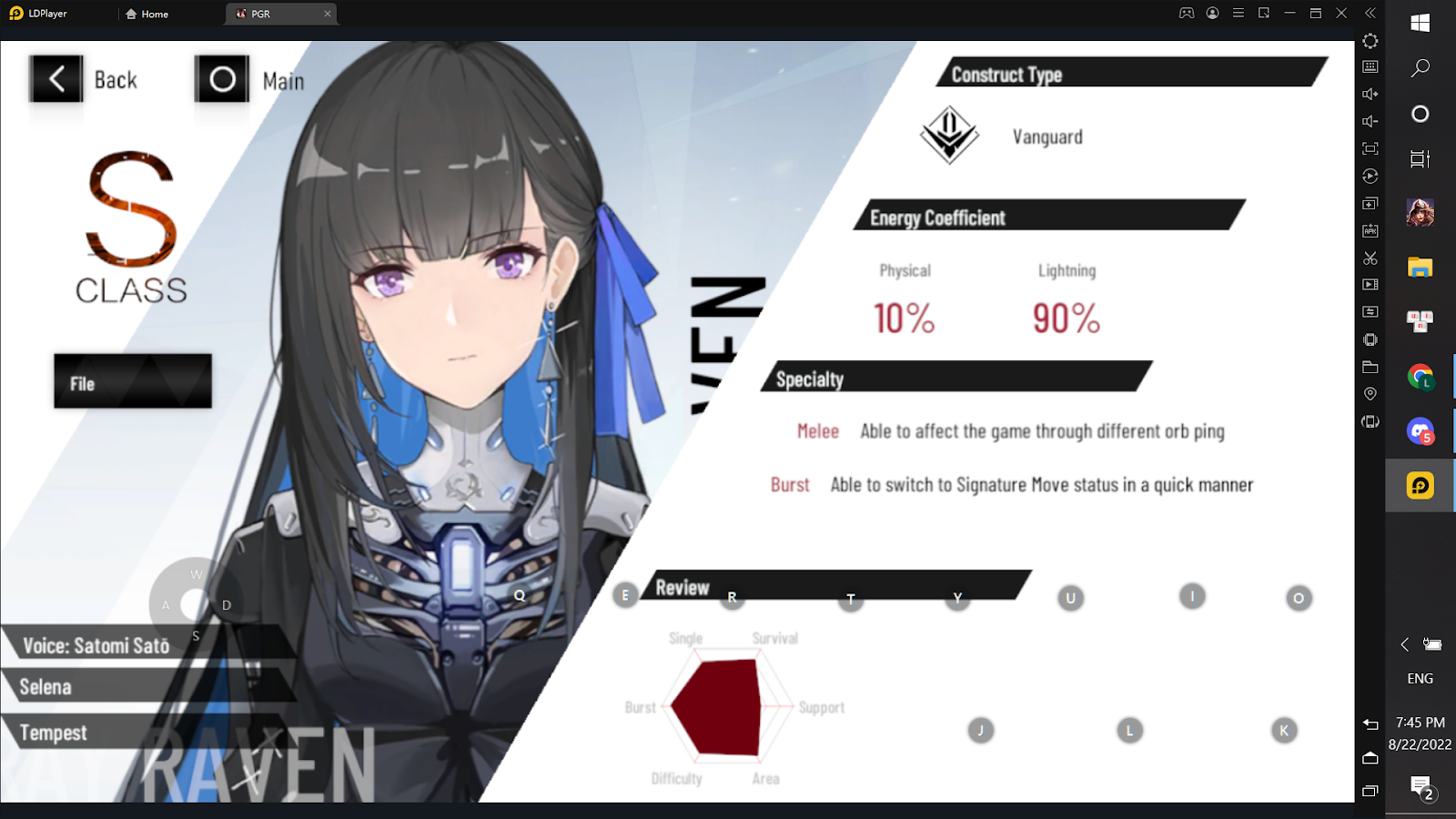 Selena’s ability allows her to be an amazing on field DPS with the ability to overcharge her damage and increase her own damage with her unique solo buff - Temperament. For every Temperament charge she has, she will gain corresponding Staccato orbs that allow her to deal massive 3-ping lightning wave damage to surrounding enemies.

Coupled with her massive damage potential with her ability self speed and super armor buffs - making her extremely agile and can take a lot of damage, Selena is one of the most versatile DPS characters that the Lightning element has to offer until S Rank Vera joins the game a few months later on. 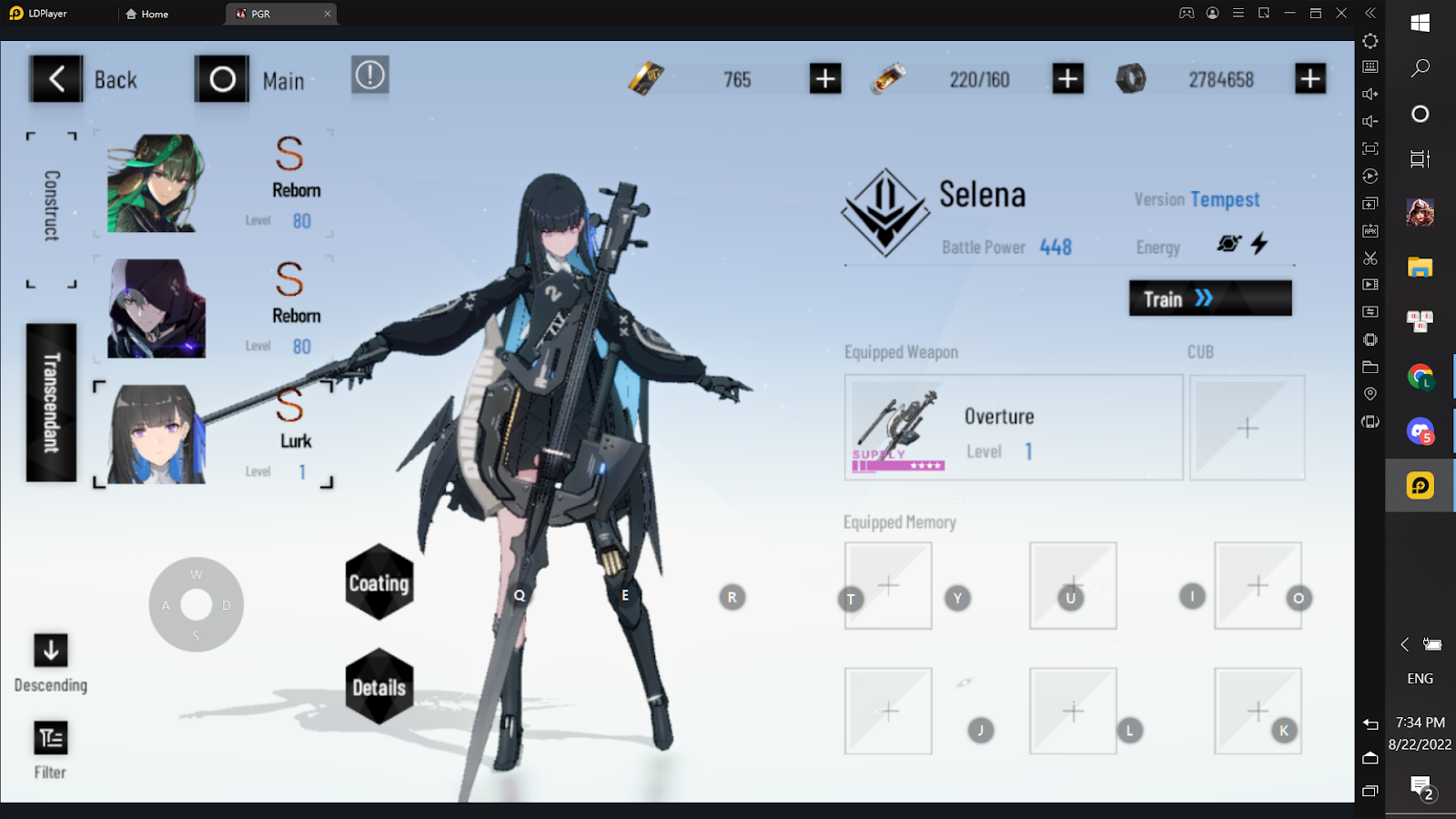 However, despite her strong points and powerful skill set, the only thing that holds Selena back is the fact that she is an Ascendant and not a Construct. In Punishing Gray Raven, only Constructs can be in the same team, and only Ascendants can be in the same team. Meaning Selena will not have anyone to supplement her damage or help her heal herself as she is unable to be in the same party as other Lightning Supports that may help boost her capability even further.

That being said, in future updates, this fact will change and Selena will receive a massive boon thanks to this change, making her one valuable asset to anyone that has her in the game.

Yes, You should pull on both Selena and Wanshi Banners. For Selena, while she have her downsides, the fact that her banner only has a 10-pulls S Rank guaranteed pity and you are 100% guaranteed a Selena for that S Rank pity makes it extremely worth it to throw a multi pull into the banner and get an S Rank Ascendant to added to your characters collection.

As for Wanshi’s banner, while all players will be rewarded with 30 shards of Wanshi from the Event Shop, players should pull at least 1 Wanshi from his 100% rate up banner and use the shards to up him from A Rank to S Rank, unlocking his special talent and making him extremely viable in Ice Elemental team going forward. In addition, the higher his rank, the more viable and powerful Wanshi becomes, so players that use the Ice Elemental team should consider using this opportunity to make him as strong as possible.