Octopath Traveler is here with eight travelers, and the story is here to be unfolded by you. This world of Orestra will make you dive through some fantastic battles and the adventure packed with actions. More strategies have to be used to do the best in this game, and to deal with everything, you need to have a master plan for the game. And if you want to be a master planner to deal with the best skills, then you need to choose the best unit with the Octopath Traveler tier list. 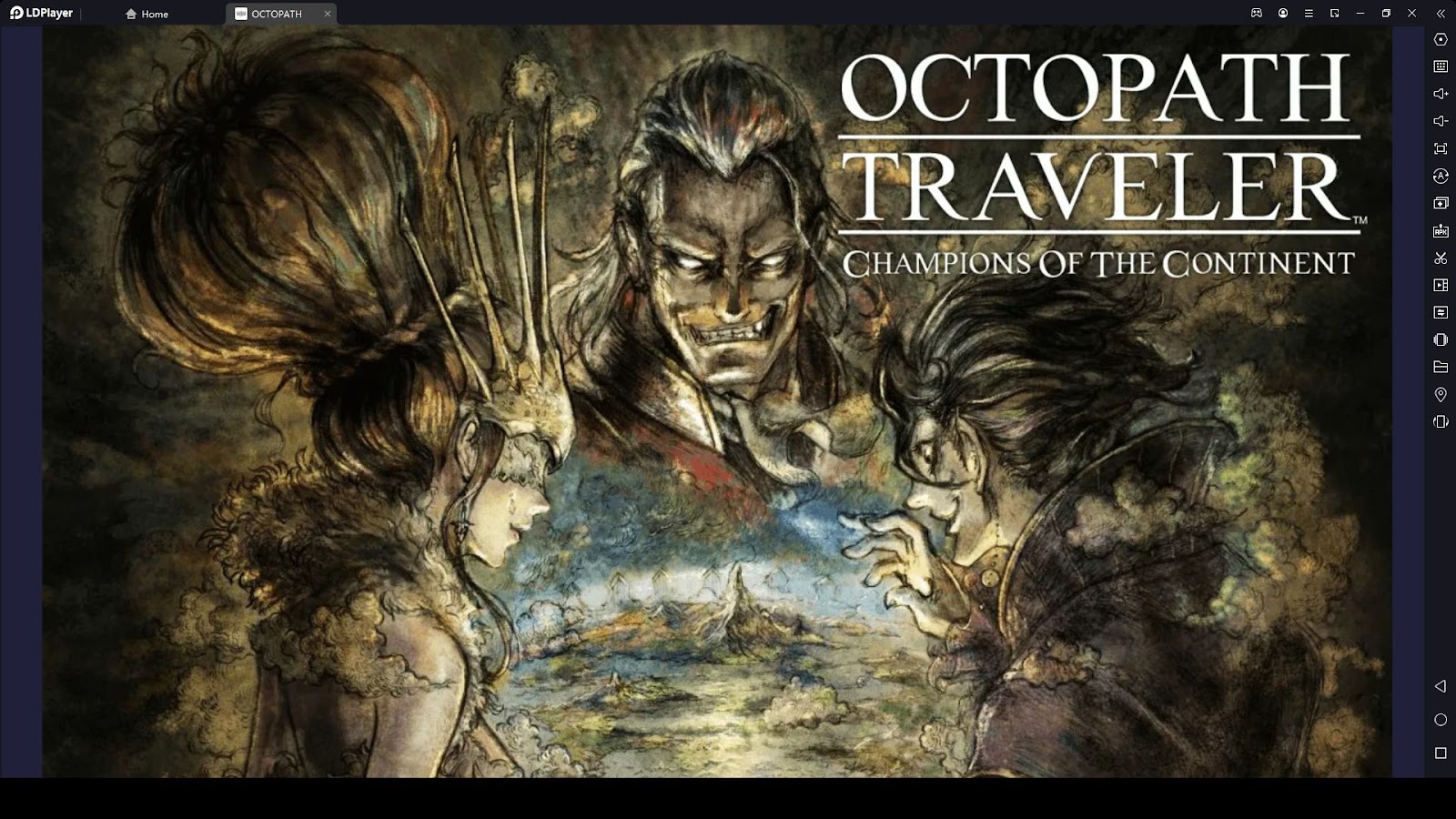 The Octopath Traveler tier list has been made with a huge roster, and more than 64 characters are available in the game. Among them all, we have to choose our best to put into a team as it is the only way a player can gain a victory from their battles. Every action path and the success upon these roads relies on the hands of Octopath Traveler tier list characters, and we have to hire them as our party members to do the best in the battles. But before making them hired, you should know what units are featuring from the entire tier list.

So, this Octopath Traveler tier list has been made to know each and every unit available in the game based on their performance ranking as well as their roles. At the end of this guide, you will be able to decide who you should put into the gameplay as a team and let us make you easy with your choices from this guide.

We have a total of 6 ranks to define our Octopath Traveler tier list  units as follows. 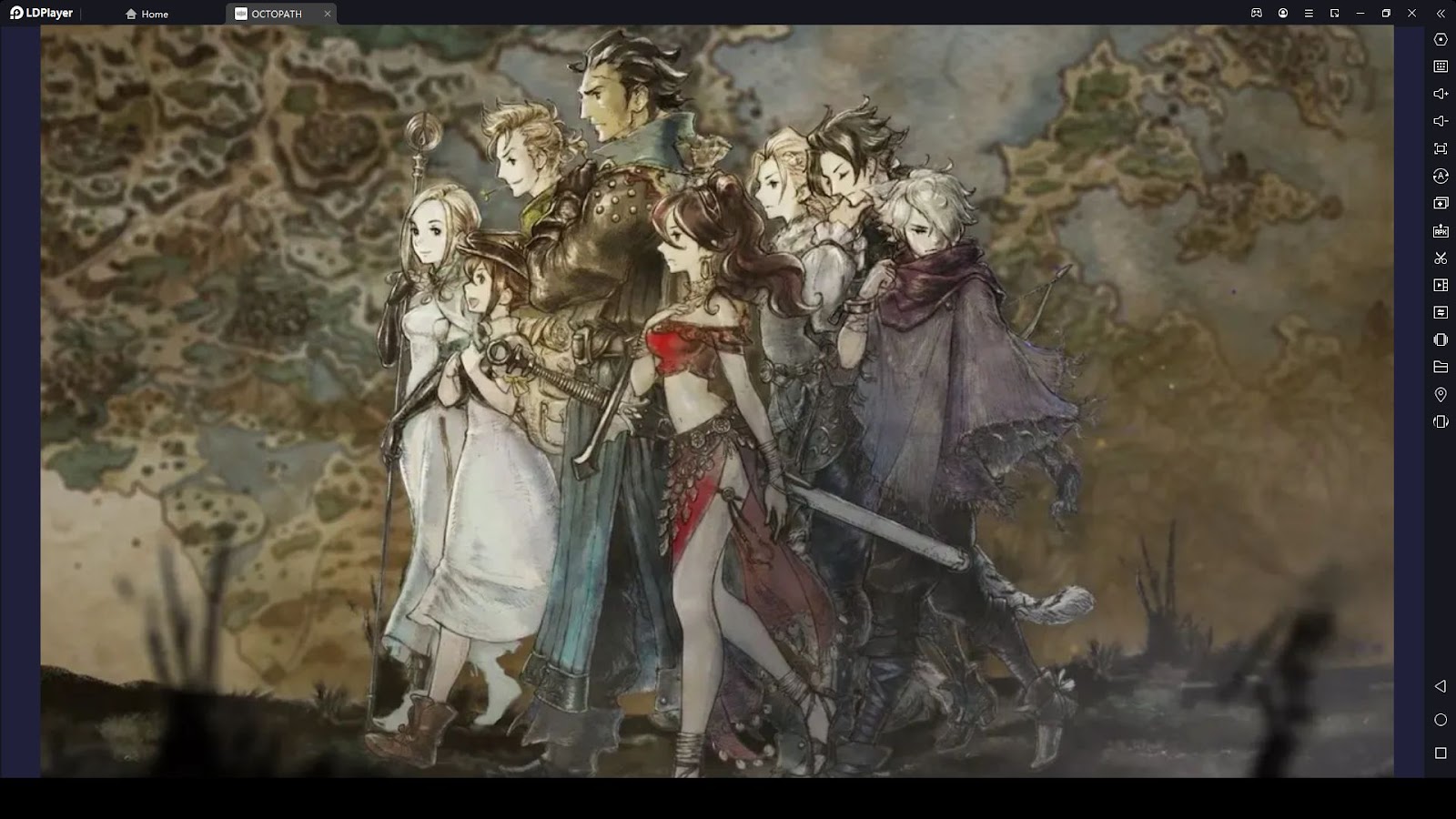 Since our Octopath Traveler tier list is based upon the roles of each unit, let us define each role as follows.

How to Make Your Units to be Performed Best?

For the players looking for the sleekest operations with each Octopath Traveler tier list unit, let us recommend the best android emulator: LDPlayer 9. The Keyboard Mapping can ease your journey by setting up your keys to control and move your heroes, and it gives you the most accessible options to increase the effectiveness by setting the easiest controls for all tour movements. 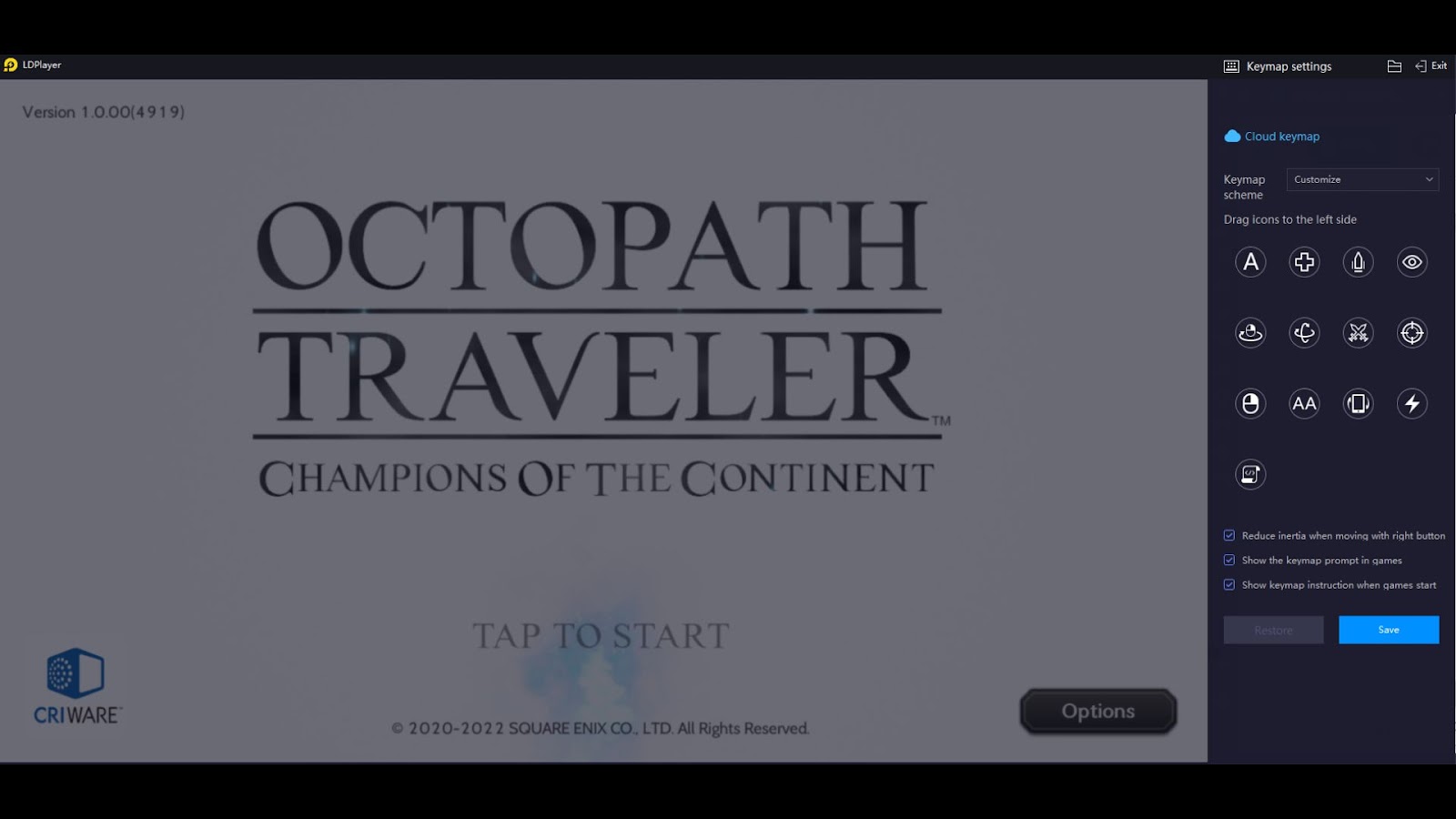 The W, D, A and S controls will help you move along with the Octopath Traveler tier list  units rather than touching your screen, and if you want to set some more unique keys to each activity, you are free to do it here. And if the things are repeating continuously, use the Keyboard Macros, which combine several actions by writing macro commands for each and setting them into one key. And that is how a player can take an ultimate performance from each hero. Octopath Traveler Jobs Guide - How to Have a Perfect Combination

Octopath Traveler Tips and Tricks to Start Your Adventure