LOL: Wild Rift – How to farm efficiently as a Mid Laner? 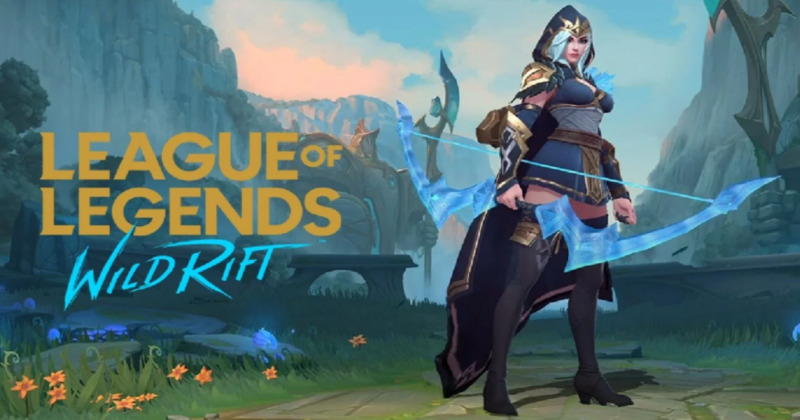 LOL: Wild Rift is the latest mobile installed based on the extremely popular PC counterpart, League of Legends. The game is developed and published by Riot Games and features the same iconic characters and maps. However, the gameplay style has been custom-tailored to fit a mobile gamer's perspective. The matches are a tad bit shorter, and the skill shots are somewhat easier to land.

Like the original PC version, it still features three lanes with runes, jungling, ganking, and all other core mechanics of a MOBA still alive and well.

Overview of the Mid Lane:

As the lane's name suggests, the Mid Lane is in the dead center of the map from either side. Since the maps are centered, the time it takes for Mid Laners to reach the lane is the same. The principal rule of being a good Mid Laner is to have a very acute awareness of your surroundings and to always be on the lookout for possible ganks and counterattacks. 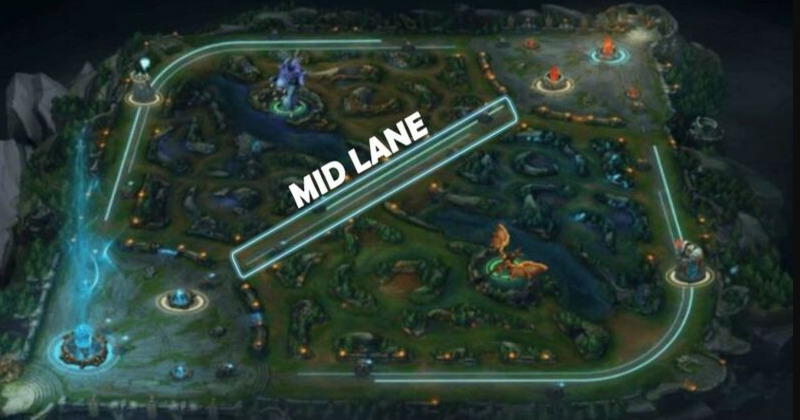 Mid Laners are generally extremely versatile in their playstyle and are mainly Mages as they deal a large amount of single target DPS and can quickly nuke anyone in the side lanes. Since both sides receive solo XP, the Mid Laners dictate the game's pace for quite a while, and this is a role with a very high skill cap.

A lot of Mid Laners make the mistake of leaving the Mid Lane a bit too early. If you are confident with your champion, you should know about their timings and when they are the strongest. If you are close to hitting an important level or an item timing, you should always stick to your lane.

No matter what your team says, and even if you get flamed for it, staying in and soaking XP rather than wandering trying to hit side lanes with low DPS will always be much productive for the entire team in the long run.

It would also be extremely helpful to your team if you tried to clear the lane as quickly as possible to maximize and efficiently run your farming patterns. Mid Laners usually inherently have one or two abilities that can easily cut down minion waves.

Cutting down minion waves gives you more downtime where you have nothing to help you find the perfect place to gank while also keeping constant pressure on the enemy tower.

Mid Laners usually feel like killing is the only part of their job description. While ganking does play a pivotal role in establishing dominance over the enemy team, you should also account for the vast map advantage you get if you take a tower. So, instead of going in for an extra kill and spending time wandering around or chasing someone, you should call a tower push.

Pushing Towers presents you with a flurry of options that you can take advantage of. Firstly, if you have won the Mid Lane decisively, you should flash farm and keep damaging the enemy Mid Tower until it falls. 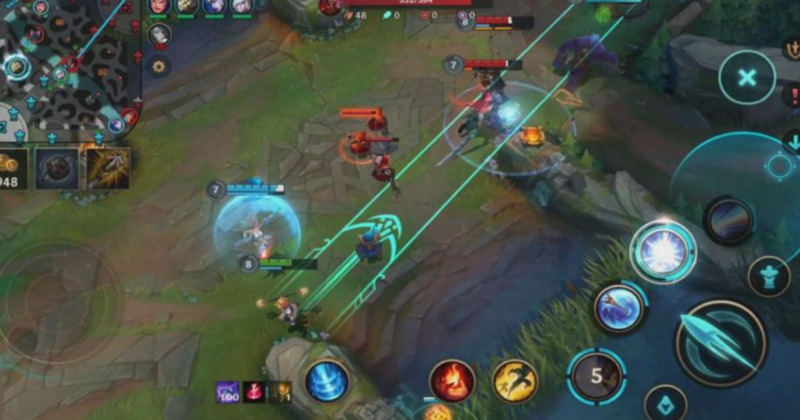 The Mid Tower is one of the most important towers in the game, and its early fall should provide you with a perfect head start and advantage, mostly if done at the right time.

You can also take advantage of the enemy's weaknesses in a particular lane by coming into the lane, establishing your presence, and not going for kills. Instead, push the tower with your team. This generates a lot of pressure on the enemy team as they either now have to rotate a ton of heroes to try and stop you or will have to give their tower away. In both cases, they lose a lot of material and time.

Do not forget to Shot Call:

Mid Laners are usually the leaders and dictators of pace in the mid and early game. However, most Mid Laners forget that other players on your team may not be very aware of your item timings and how strong you are at any given moment. So, they might not go for kills, or ganks that they feel are too risky.

Your job as the Mid Laner is to inform them about your strength and upcoming items so they can be assured that you have their back. Moreover, try to always stick with your team after a certain level and not go running off solo trying to look for pickoffs. You killing supports at 15 minutes into the game is worth much more to them as it is to you as they get a chance to kill you afterward, which is counter-intuitive to the whole plan.

You can use the Chat or Ping feature to be an effective communicator. Try to remain friendly and not be toxic when calling your shots. Remaining communicative and active on the chat and ping wheel will lead you to a better chance at winning the game in most cases.

Targetting and Farm Priority is of high importance for a Mid Laner. While you should know your timings, you should also know what particular champions will be a nuisance for you and your enemy team. Out of those, you should pick out the one that you see the most annoying or the easiest to deal with for your particular champion's skill set.

In these cases, for efficient farming as a Mid Laner LOL: Wild Rift, you should always hunt them down and focus them if whenever a fight breaks out. After killing them, you can farm in the areas they were supposed to farm in as no-one will be able to contest you or at least get to you on time. 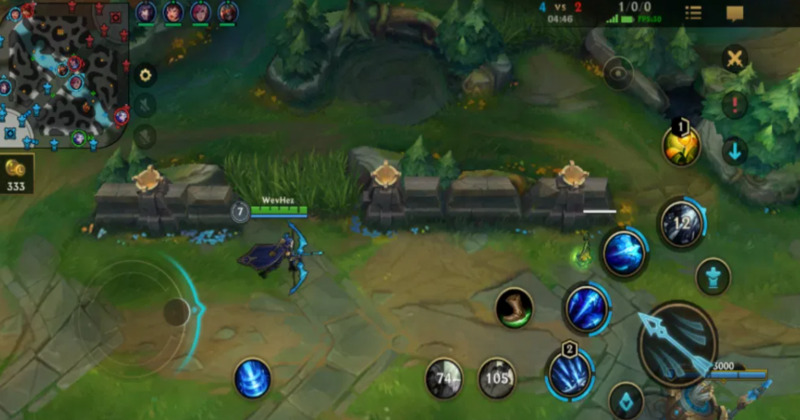 As a Mid Laner, you are assigned a specific informal farming priority or position before a match starts. In most cases, you are Position Two for your team, with your carry taking the Top Position. The importance of this is not to be under-estimated. In layman's terms, you have the second-highest priority out of all five champions to farm a particular area should you wish to farm it.

Therefore, you should try and stay away from your AD Carry as much as possible as they have a higher farm priority than you. Moreover, you should generally not try to take away the farm from any of your allies, no matter their positions, as it is typically detrimental for the team.

Since you are a Mid Laner and usually the highest level in the game at any point, we recommend that you efficiently farm areas that have no one near them. Try to play behind your Baron Laner rather than trying to over-estimate your overall DPS and output and putting yourself in situations where you end up dying too quickly as Mid Laners are still extremely squishy champions.

The Jungler in your team usually takes up most of the Jungle farm. But there are times when you can efficiently farm even better by taking the jungle farm on the map opposite to your Jungler’s current position. This does not affect your team in any meaningful way but provides you with a lot more farm and EXP as you can flash farm the Mid Lane while also taking jungle creeps for yourself.

You can also snag the runes if you do not see anyone coming to take them from your time. However, be extremely careful when doing this as you might end up griefing your team.

LOL: Wild Rift is a game that has taken over the MOBA genre in the mobile gaming space. The Mid Lane is perhaps the most critical and skill-intensive Lane in Wild Rift. Therefore, it only makes sense that a good Mid Laner should be able to farm efficiently and take the most dangerous space on the map with extreme ease.

In conclusion, you should always try to make space for your enemy team, participate in ganks, and farm on the most aggressive and unsafe area on the map in the mid-game.