How to Level Up Faster In Epic Seven?

Epic Seven is an action MMORPG game developed by Smilegate Megaport. It is available on both iOS and Android. The game is based on an anime-style story and has graphics of the same type. The story starts when the Goddess of Life, Diche, summons all her remaining power and gives birth to the 7th world.

The game is known for its extremely vast and engaging story, a unique World Boss who can only be defeated with many players, 3v3 PvP battles, and raiding Labyrinths. The game also has an expansive guild system and a fully-featured World Arena.

In this article, we will show you how you can level up faster in Epic Seven so you can enjoy the game to its fullest potential. 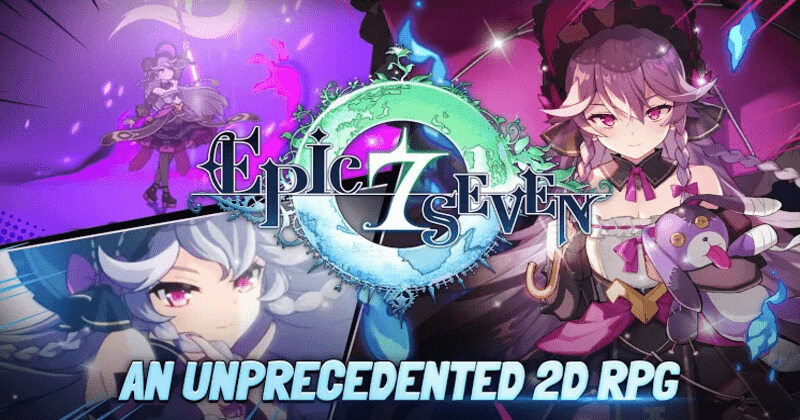 Epic Seven is a straightforward gacha game. Therefore, most players tend to skip the tutorials in favor of directly getting into the game. Skipping the tutorial is never recommended due to a variety of reasons.

Firstly, you gain access to exclusive items and gear for your class that is extremely beneficial in the game's early levels. Secondly, the tutorial provides you with valuable information about the Labyrinth and Dungeon raids, which turn out to be quite important as you progress further into the game.

Choose a class that suits your Playstyle:

Epic Seven has a wide variety of classes for you to choose from. We recommend picking a class that is easy to play for newer players, such as the warrior.

However, if you wish to level up faster, the Mage is properly the best class you can go for in flash farming and straight DPS.

Check The Labyrinth Shop Every Day:

Develop a habit of checking Huche's shop in the Labyrinth every single day. His shop refreshes every day, and you can use this to your advantage. To get to him quickly, go to Lab 1-4. If you were to yield after checking his shop, your lab entry token would not be used, so there is absolutely no reason for you not to check his shop every day.

We recommend purchasing most of your Ring / Necklace / Artifact charm from Huche. The Vagrant merchant is also available in Normal 3-4, but he usually does not have anything useful that you can buy. 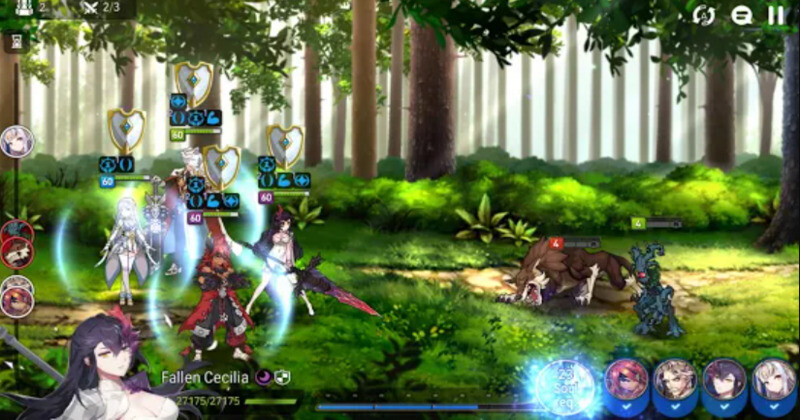 Unlike most Gacha games, Epic Seven does not penalize you for failing battle. So, the only thing you lose is time and the fact that you and your party will be at only 1 HP after you lose a particular battle.

We recommend not paying the healer fee and instead just running an easy level so your team's healer levels you up properly. No penalization is also true for dungeon raids and the Labyrinth. The only time you will be penalized is if you lose a PvP battle.

Join a Guild As Soon As Possible:

Guilds also help you interact with newer or older players and gain tips and tricks for them. Nicer high leveled players may also accompany you in your journey and help you level up fast by clearing mobs that would take a lot of time for you to clear alone. 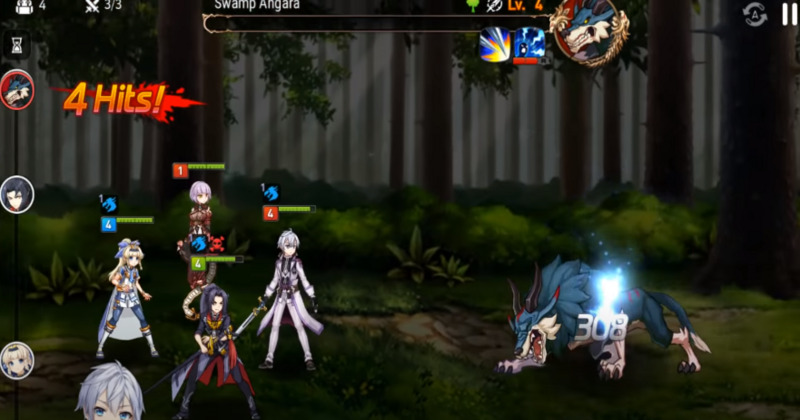 Exploration Quests are the starter quests of the game. They help you understand the map and guide you to particular hotspots that you should know. When doing these particular stages, try to get all the gold chests.

These chests are almost always in the section of the map that is the most visible. The heroic and epic gear you get from these particular chests have fixed stats and are very strong for level.

We recommend upgrading these pieces to +15 base if you think they have good sub-stats, which is almost always the case.

Upgrade If you Are Stuck On A Quest:

Epic Seven is quite a challenging game. If you ever feel like you are stuck on a level and cannot progress, you should focus on upgrading your heroes or gear.

To upgrade, we recommend farming side-story events as it provides you with a large amount of equipment fodder, which you can use to forge new equipment in gear. It would be best if you always farmed normal difficulty in-side stories (12 energies) for maximum exp per energy spent.

How to Upgrade Equipment? 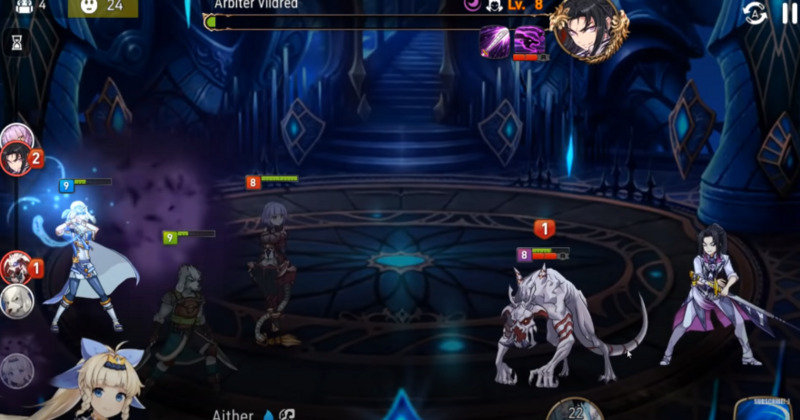 Upgrading Equipment is an important part of Epic Seven. Most upgrades scale linearly until +12. After this, you gain an insane boost of +15. Therefore, we recommend scaling your best gear to +15 and not going over than +6 for gear that you know you will replace later on.

If you feel like your current equipment is enough, we recommend selling your older equipment for gold instead of having them lay around and take up valuable inventory space.

Epic Seven is an MMORPG game that has taken the world by storm. Its unique questlines and intuitive gameplay have attracted a large number of players towards it. Leveling up in the game is relatively hard as there are many things you need to unlock and equipment you can upgrade throughout the game.

Dungeons and Labyrinths are particularly hard as they sometimes feel impossible without proper knowledge of every mob. However, with this particular article and the knowledge you have gone from it, you should understand the nuances of the game and thus level up extremely fast in Epic Seven.