Injustice: Gods Among Us Characters Guide for Better Gameplay Experience

Injustice: Gods Among Us is an action-adventure fighting game created by NetherRealm Studios in collaboration with DC Comics and published by Warner Bros. International Enterprises. The game features DC comic book heroes and villains. The game is free to play on both the Android and iOS platforms, but it does contain in-app purchases. This game is also available on the following platforms: PS3 (PlayStation 3), Xbox 360, Wii U, Microsoft Windows, PS4 (PlayStation 4), and PS Vita (PlayStation Vita). You can play Injustice: Gods Among Us in both Single-player and Multiplayer modes. Let's have a look at the features of the game.

Injustice: Gods Among Us - Features

Because the game contains many characters, sometimes it might become difficult to choose the best character. Hence, this article presents the Injustice: Gods Among Us tier list. This tier list will assist you in selecting the best characters to give you an advantage in online and offline battles. How4ever, simply having a good character does not guarantee victory; it also depends on your skills and the various strategies and tactics you employ.

The tier list has been split up into six levels, beginning with the legendary figures at the SS Level and progressing downward to the D Level, the worst of them all. The character's performance in Online Battles determines these ranks or tiers. These characters are from various teams; basically, each character has a different version of themselves that belongs to a team such as Arkham, Flashpoint, New 52, Red Son, etc. So, without further ado, let's get started on the list.

This level has the best set of characters, the greatest among them. These characters have solid base stats, powerful attacks, and incredible passives. The characters of SS level are the most sought after in the game as they can easily take down any opponent. They also have the best possible combos, skills, and abilities in the game, making them highly versatile and desired characters.

Another set of amazing characters, although not as powerful as the SS-level characters, but highly skilled. These characters also have powerful moves which can take down any enemy. Their base stats are slightly lower than the top-tier characters. 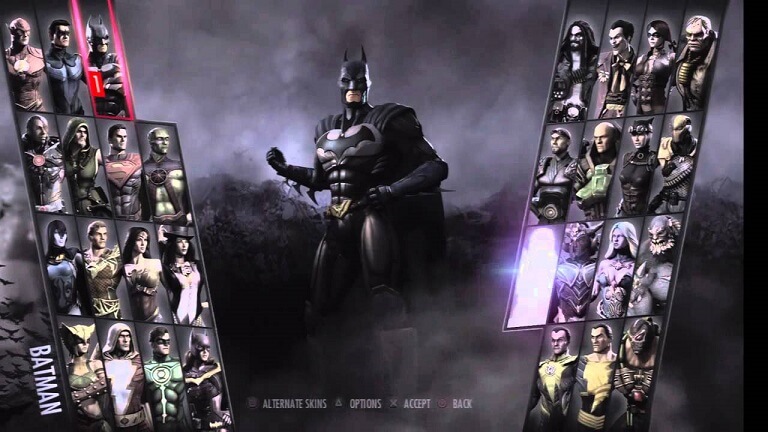 Tier A is a tier where you will always find well enough but average characters who, if mastered, can be extremely useful. Tier B characters are below average, so they may only be useful in certain situations. If you have these characters, you can progress further into the game unless you get a better character.

Tier C characters are rarely effective, so don't bother wasting your time on them. Rarely effective doesn't mean they won't help, but they are not skilled. Instead, you can look for better characters that are more effective.

This is the list of characters whom you should avoid no matter what. These are the absolute worst characters who will not help you in any way. It's best to avoid them and look for better characters from the above tiers. The tier list will help you decide which character to choose, but it also depends on your tactics and the combination of moves you will use in a fight. Finally, Aquaman is arguably the most powerful character in the Injustice: Gods Among Us game among all the characters mentioned. The King of Atlantis has moved for every situation, making him an extremely versatile character. His trident could be used as a projectile or to jab the opponent into nothingness, and water can rise as a ranged attack that knocks fighters off their feet.

Also, keep in mind that Injustice: Gods Among Us is a free game, but it contains in-game purchases. This will be all from us for now. Stay tuned for further updates. 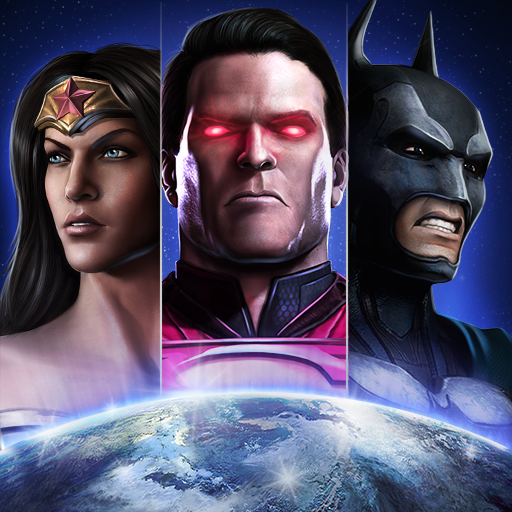 Injustice: Gods Among Us

Injustice: Gods Among Us Gameplay Insights and Review