LDPlayer Download Eversoul on PC News and Guides for Eversoul

How to Make a Perfect Progression in Eversoul – Ascension Guide

We are here today to make a quick progression in Eversoul. It has been a few days since the game was released, and to you guys, it is actually worthy of the hype. There are so many things to be interested in this game, and from its elements to all the features from its gameplay, you can enjoy the best gameplay with the best quality. But we all need some tips for a quick progression, which can be accomplished by having an ascension guide. If you don't know what ascension is, you can see it by going into the Ark and then from the Main lobby, which helps you become stronger with your Eversoul tier list of souls. It also helps a player to raise their levels much faster, and being aware of this can allow you to become more strong and more progressed in your gameplay than ever. It is the main progression system available in this game.

And today, we are here for it. This is your Eversoul ascension guide which can make you progress better in the game, and this guide will allow you to achieve the best progress from your gameplay as an Eversoul beginner. So let's look deep for this ascension by taking Eversoul on PC from LDPlayer 9 to make it better gameplay. Let's start.

How will Eversoul Ascension System be Affected?

Since this is one of the main progression methods that we have to deal with, there are a few things that a player must know about this, and most importantly, you better know what character types are there as the first step. We can see three types of Eversoul characters here as follows. How to Make a Perfect Ascension?

And now, you need to know how you can do this ascension process. Let's get to know about it one by one as follows. As we already discussed before, you can combine three rare characters here to form a rare + one. This is the most basic combination you can go with rare characters, and there is another one we can do with a rare and epic.

You can also combine with Rare+ 3 characters to form an epic character. This makes the game’s AI very easy for you because when you have more rare+ characters with you, it will pick the epic already there as the main.

The players who are trying to ascend the ones that they only got two copies of will be asking to have an epic+ character from the same later. So please note that if you do not have this, it will make you stuck in there.

So, we recommend that you always go for rare characters when you need to form an epic+ character, and it is recommended to ascend some characters to the legendary when there are four copies of them available with you. Although you decided to go with mystery epic characters, please be aware that the fodder has to be from the same faction fodder from the expected epic+ character you are trying to form.

An eternal+ character can also be formed by combining eternal with a legend+ one, and this will be the same faction as the fodder. This is optional as the players won't be going to increase the maximum level cap. But when you need to make a stronger character, you can combine epic+ characters with original characters. It will turn out to be an origin+ character. When you are going with demons and angels, these ascension methods will be somewhat different because they are going to need to come up with fodder.

So this is how the Eversoul ascension works, and this might be somewhat difficult to understand at first. But knowing what to do will be one of the great Eversoul tips that can even be used for team building. So, know how the ascension works and make yourself evolve with the best power taken for the gameplay with the best progression. Having the best android emulator: LDPlayer 9, will also be useful when you are seeking the best gameplay quality for your game. 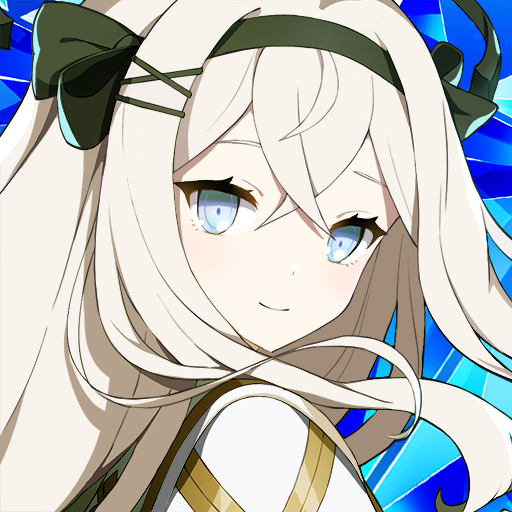 Eversoul - Review of Skills and Abilities for All Epic Beast Souls