JOYCITY Corp's Hero Ball Z is an Idle RPG game available to download for free on both Android and iOS. In Hero Ball Z, you gather heroes and fight enemies, similar to Shoot Em Ups – a horizontal side-scrolling sniper mobile game. Your goal is to protect the planet from a new generation of alien-like adversaries.

After ten combos, you can summon a hero by combining your squad of fighters into bigger and more powerful tiers. To perform better, you must know about the heroes of Hero Ball Z, so to assist you in making better decisions for leveling up, we have created this tier list.

This article presents you the tier list for the Heroes ranking from worst to best. We have also mentioned how you can unlock more heroes and the best heroes you should use for much better progress in the game. The ranking is not abstruse but straightforward, as it ranks the heroes based on their performance in various situations/environments of the game. So, without further ado, let's get started with the list.

Criteria for Ranking the Heroes

We used their attack pattern and passive power-ups as criteria to evaluate the heroes. Each hero now has a unique attack pattern that consists of a different range of the following:

To increase these stats, you have to increase the number of stars for your heroes. Similarly, if the star available to a hero is decreased, their stats would also decline.

Boosting the Reapercy rating from 4 to the maximum of 7 will, for example, boost the number of projectiles from 4 to 11. This is really a substantial difference that can significantly impact your game's progress.

We have tried to keep things simple by dividing the heroes into 4 tier lists – S, A, B, C. these tiers are explained in this section. So, to fully understand the rankings, it is necessary to know how and why they are placed in such a way.

S – the top tier where you will find the absolute best characters. These characters might be difficult to obtain, but you are assured of winning once you have them. Characters of this tier have the all-rounder abilities to help you progress easily and efficiently through the toughest levels of the game.

A – another set of excellent characters but lack some qualities to be in the top tier. These characters can also help you level up faster, but they will require upgrades and power-ups. Apart from that, your skills would also play a major role while using these characters to progress.

B – average characters which are neither best nor worst. They are efficient but not as good when used as single units. You can use them to assist your powerful characters.

C – these are the characters that can be avoided for good. These characters lack skills and should be used only when you have no other choice. But again, there are plenty of other options with which you can do a lot better.

**SSR characters have better stats than SR characters. There are also R-characters, but those are not that powerful in the top tiers.

Also, SSR characters are difficult to obtain. So, we advise you to begin R characters and as you progress through the game, drop them when you get better characters from SR or SSR category. This tier list is purely a subjective opinion, which may vary from yours.

Basic details about the character to better understand the rankings

Dr. X can increase and deal with more DMG by up to 6% if Fire. He also happens to have a very powerful attack pattern which makes him a decent all-rounder character.

If Fire, Ion can increase wind Crit Dmg by 7%. Again, it has a very powerful attack pattern. He is a good all-rounder too, so it will be wise to send some union coins on him.

Hera can increase ATK by 40% if wood. It also has a very damaging attack structure. It gains more power at high Super-Evolves.

An excellent character to begin with. All the stats are vital and arguably the best SR-ranked character.

Wind's armor negation should be increased by 5%. Excellent attack pattern. This character is not in the top-tier because her attack power decreases as the number of opponents increases. Though good enough to be in A-Tier.

Water's armor negation should be increased by 5%. Excellent attack pattern. Great for arena and Training. One the best heroes from the original 12.

Wood's armor negation should be increased by 5%. Excellent attack pattern. You can increase her DMG by manually controlling her.

Wind Crit Dmg should be increased by 7%. Excellent attack pattern. If she is manually controlled, the damage will be much higher. Increase DEF by 30% for Water. His Attack Pattern is Average. Although a very tanky character. His attack power decreases as the number of opponents increases.

Increase Crit Dmg by 7% for Fire. Attack Pattern is Average. Contrary to Len, she is very good against more opponents than fewer opponents. Good for pushing high stages.

For Water, increase DEF by 30%. Attack Pattern is Below Average. You can spend some coins on her as she is equally fighting against fewer or more opponents.

Wood's HP has increased by 60%, thanks to Howl. Attack Pattern is Below Average. Good tank for pushing high stages.

Similar to Rose. Ayin has a low attack rate and a very limited attack range, making it a below-average character that should be avoided. How to Get More Heroes?

The very first method to obtain heroes is through the Hero ball. You can summon a Tier 1 Novice when the Hero Ball's (Dispatch) gauge is full. To summon a Novice, click on the Hero Ball. There is a daily limit on the number of Hero Balls dispatched. When the maximum limit is reached, the recharge speed slows down. You can look at the remaining Dispatches near the Hero Ball and use the hourglass icon to check the speed.

The second way is by combining/merging two novice-level heroes. Combine two novices from the same tier to get a novice from the next tier. Whereas combining two Tier 10 Novices yields a random Hero. So, this random hero might be more powerful or weaker than the combined hero, depending on which hero you get.

You can also follow Hero Ball Z's social media accounts to know about the Reward Rare Heroes events for free. 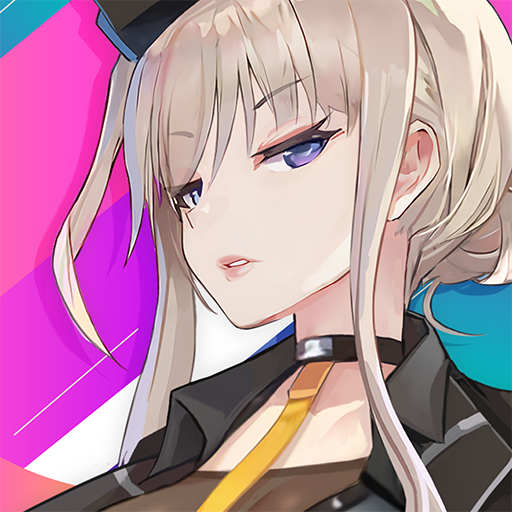