Fun Worlds You Can Play in Roblox Right Now Roblox is an expansive open-world game developed by the ROBLOX Corporation. It is one of the most popular games globally and is completely free to play. The main premise of the game revolves around player-created worlds that anyone can play. Players have created a fun and interesting world with unique rules that have taken the world by storm.

Roblox has completely overtaken other games to become one of the most played amongst any other platform due to this wide variety of open worlds and games to select and choose from. Here are some of the worlds we recommend you should check out on Roblox.

Welcome to Bloxburg is an MMORPG life simulator built inside Roblox. Surprisingly, the game includes many different unique dynamics that you would not expect from a Roblox game. Since the world is being developed for quite a while, it now features tons of features and dynamics that have led it to become the most popular world on Roblox quickly. 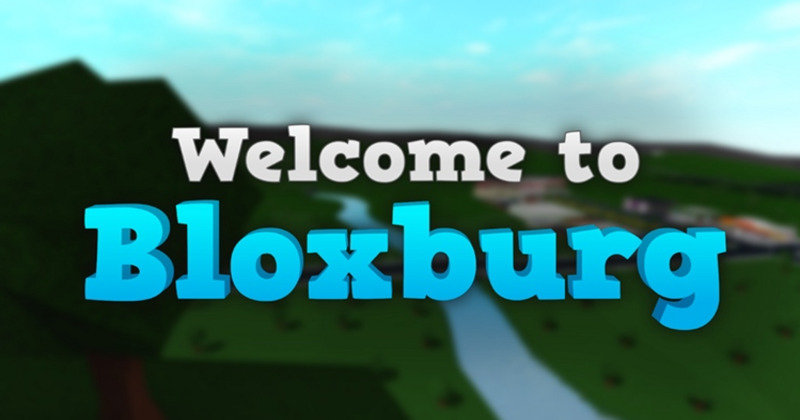 Welcome to Bloxburg is a complete life simulator. It allows you to marry your friends, drive vehicles around, get a job, hang out with friends, work, roleplay, or experience the carefully curated city of Bloxburg. There is an intricate economy system; it allows you to build your own house, own vehicles, and fly your helicopter and jets. The game is extremely fun to play with friends and allows players to roleplay their heart's desire. The game is currently being played by over 100k users concurrently and has a staggering 3.6 billion visits overall.

The only caveat of the game is that the server can only host a maximum of 12 players. The developer has talked about how this is by design as they want to create a more close-knit tight community server rather than having hundreds of players cramped in the same city.

Adopt Me has recently gone through its Winter Overhaul Update. The update itself ends on the 19th of January. The game now has six new festive pets with the Legendary Snow Owl and Frost Fury addition. Two new minigames have also been added with new toys, cozy pet wear, and furniture, a unique part of the game. The game revolves around players dressing up, raising and adopting cute pets. The game is quite family-friendly and is mainly meant for children.

Adopt Me follows a fantasy theme and offers tons of minigames that help you pass your time and challenge your friends. The game also allows you to make your own house and has an intricate trading system with daily random drops just like any other RPG. It also has secret hidden easter eggs such as an obstacle course, ancient ruins, a coastal climb, and many other hidden features. The game currently has over 200k total players with 19 billion visits signifying it as one of the most popular worlds in Roblox. The game hosts a maximum of 48 players per server, which is quite a lot compared to the server count of most other servers.

With over 2000 stages for you to conquer, Mega Obby Course is a classic Roblox game that has been played by almost everyone who has ever installed Roblox. The game features a huge parkour course, which takes almost a week to complete even if you do over 150 stages every seemingly impossible day.

The stages vary in difficulty, with the farthest ones not being done yet by not more than a few hundred players. This player count is especially staggering, knowing that the world has been visited over a billion times. So, knowing that only a few hundred have been able to complete the course adds an element of complexity and intrigue to the game.

These unique elements are especially fun to know about and derive a sense of curiosity within you.

Droomspire Bricksbattle is another cult classic. You can play this game solo as a 1v1v1v1 or as a team of whatever amount you desire. In any case, there are four distinct factions. Each faction is given its own tower. All of these towers are interconnected to each other with a series of bridges. Like any other tower defense game, you need to stop your tower from being destroyed while destroying the enemy bases.

You gain access to rocket launchers, grenades, sticky grenades, assault rifles, swords, and other fun items that make the game extremely fun for your arsenal. The game is meant to be played casually with your friends and is quite light-hearted. You can also play this game when you want to practice your aim and are unsure of the best place to do so. 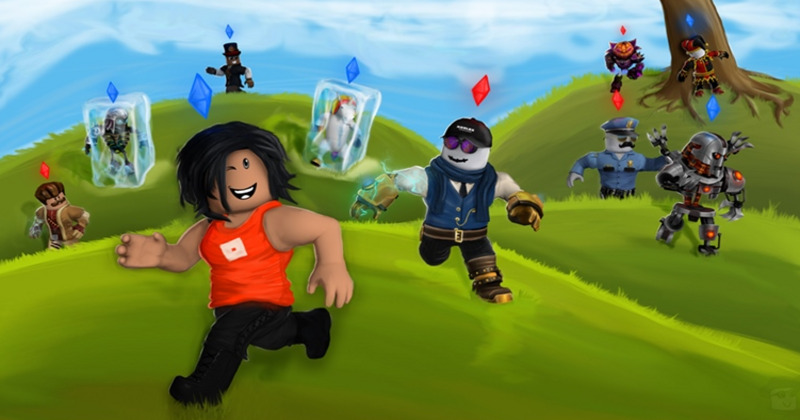 As the name suggests, Freeze Tag is a rendition of the legendary Ice Tag game in Roblox. In this game, one person is randomly selected as the catcher who has to go near the runners and freeze them. If they end up doing so, the players are unable to move until someone thaws them. They can move if they are thawed. The catcher has to freeze everyone until time runs out, just like the premise of the real game.

The variety in user-created Worlds in Roblox is staggering. Therefore, it is no surprise to anyone knowing that many fun worlds will remain unplayed just because of their sheer amount. When you are newer to Roblox, you might be spending a lot of time playing Worlds that do not signify the true quality of servers and worlds available in the game.

However, this list should help you get an idea of what kind of worlds you should look out for. We recommend that you always play Roblox with a group of friends since the lack of voice communication can sometimes get boring, especially when most games nowadays include some voice interaction. The Essential Guide and Tips to Play Roblox

Ultimate Guide on Making your First game on Roblox