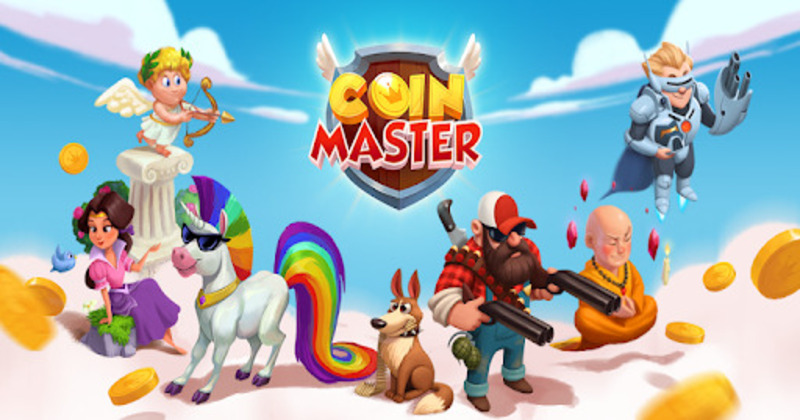 Coin Master is a single-player mobile game created by Moon Active studios in 2015; it is available on both IOS and Android platforms. This game's main objective is to win coins and upgrade/build new buildings in your village. Unlike other building-based games, coin master is relatively off track. Considering that it uses gambling mechanics, mostly relying on spinning virtual slot machines, you can build your game village with lesser effort & time.

The most interesting part of the game is “Raiding." This feature allows you to raid the villages made by other players. Your successful raids bring you home with XP Points and a large number of coins that later on that are used to upgrade your village's defense and attack power.

Moreover, upgrading and building a strong defense is important, and this gives you two benefits:

Trading cards can be obtained through the chests (that is going to be purchased through coins.) Moreover, once you have a set of cards, you can redeem them for extra spins, or if you're lucky enough, you can also get a pet from it (which gives you extra rewards in certain tasks.)

Do note that the rarity of the cards depends on your village level, so if you have a higher-level village, the chance of you finding rarer card increases.

The benefits of summoning rare cards are that If you find rare cards, the rewards get relatively high once you compile a stack of them. However, you need to spend more time obtaining rare cards as it only possible once your village has a sufficient number of stars. If it's your day, you will get a JOKER CARD, which is a priceless reward.

The joker card has an outstanding quality that it can transform into any other card (even Gold Card), so you can use this card to complete any of your precious collection. Moreover, remember this card is available for a certain period, so make sure you use it before the time period runs out. 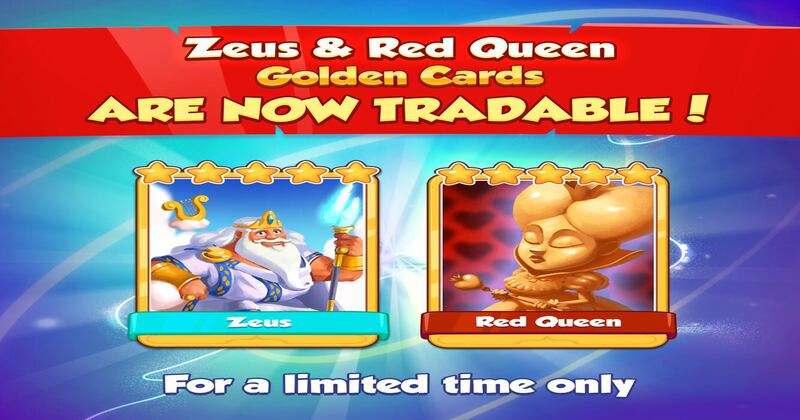 Consider pets as your companions who will help you in the quest to make you the actual COIN MASTER. In addition to it, pets will also help you with other tasks by making the rewards bigger than they were, so we suggest you hatch your first pet ASAP.

There are three pets in Coin Masters in total:

Once your village reaches level 4, you will unlock your first pet Foxy; you have to feed it to level it up, which will boost its abilities. Foxy will be seen as highly useful during the raids, as it digs out a fourth-place to earn extra coins during your raids.

Need more coins? Well, then it's time for you to complete the Beasts Cards Collection to unlock your pet, Tiger. Unlike Foxy, Tiger will be useful to you for every single attack on the other player's village. It will increase the number of coins looted during these attacks, but there is a catch.

Tiger is a clumsy animal whose ability only works when it is awake; to do so, you need to upgrade it. To summarize, it will further increase the number of looted coins and make your pet stay awake for a longer time. 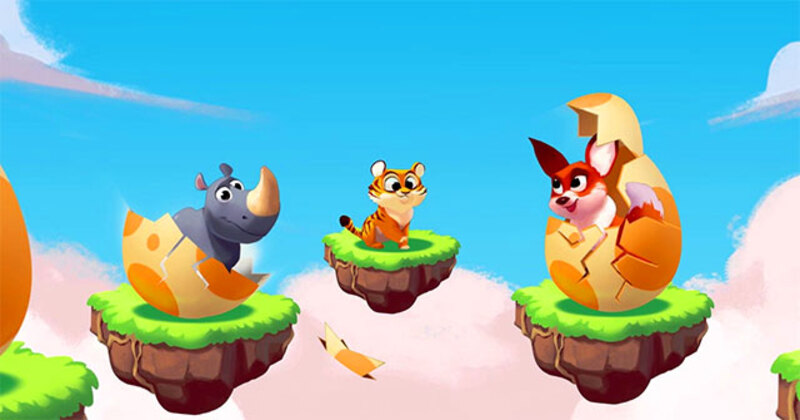 Rhino is the solution if you think you are being attacked a lot and need a bit of durability. It's the third pet you will unlock after completing the Creatures Cards Collection. Rhino is the pet created for defense; during a raid on you, a time comes when your shields are finished, Rhino can bare that particular wave of attack and save the day.

Do note that once the Rhino is hatched, it only has a 10% chance of blocking the attacks, and to increase that blocking chance, you need to upgrade it.

Keep in mind that Pets, when hatched, have abilities, but they are not so reliable to level them up and make them stay awake. You will have to feed them and also have to upgrade them to enjoy their abilities.

The shield is the best defense mechanism when your village is being attacked; It prevents the players' attack waves. Although you are allowed with only three shields stacked at a time, you can stack more of them by winning them from spinning the slot. 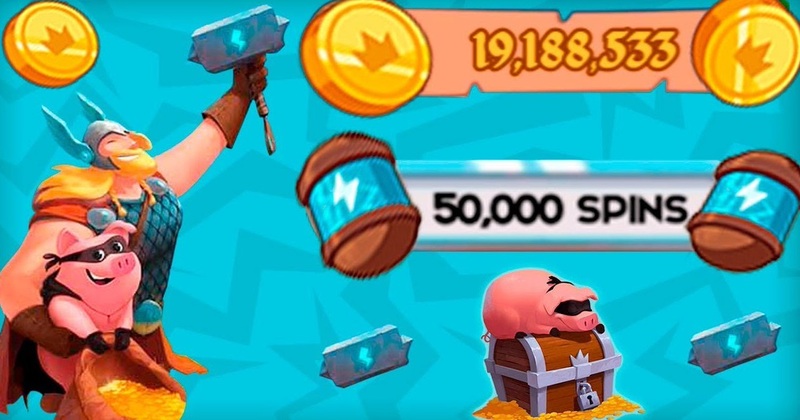 Players who are unwilling to spend extra time on this game but still want to enjoy the perks of the game can always choose to spend their hard-earned money buying coins and spins.

Although it is not recommended as earning coins in this game for the least is a piece of cake, it does not acquire any special skills or an immense amount of time from you. Grind a tad more time on the slot machine rather than spending $40 on buying some million coins.

We recommend spending your actual money on pet treats and XP potions, which are difficult to acquire and gives you the ability to benefit from your pets to the fullest.

Now, we have gone through all of the game's major details. Thus, you can infer that this game does not require an immense level of attention or strategy, yet this game is fun to play.

Fun Worlds You Can Play in Roblox Right Now How to Get Free Spins and Coins in Coin Master