All the long waiting period is over now. Diablo Immortal is finally here for you. The first-ever free-to-play mobile game by Blizzard has now begun a new chapter for the RPG world, and this time, this new game is coming with the first-ever MMO elements included in a Diablo game. So many new elements with new features are waiting for you in this new game, and to make them pass through easier, we have made this Diablo Immortal beginner guide and tips for you. 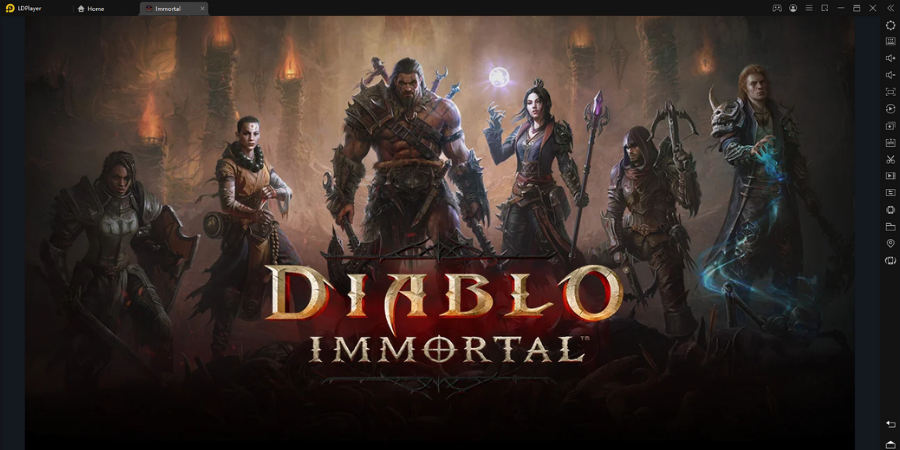 From choosing a class to the mechanics you must utilize in this game, there are many things to do, and know that nothing comes easier. The players will only progress the levels from the way they out-pass the battles, and Diablo Immortal will never give you two chances once you put a wrong step in its hell. So you must get ready with everything before you start to play this game because every decision you make in this game will decide your faith in Diablo Immortal journey.

So this Diablo Immortal beginner guide and tips will help you sustain through your gameplay, and they will help you make a better start off from the game as well. This is your chance to slay in Diablo Immortal, and let's start our guide with its respective tips as follows.

The Easiest Class is the Best Starting

This one is very crucial because a beginner has to choose a class first. So as the first thing on a Diablo Immortal beginner guide and tips, we suggest you go for the easiest class.

You will get to interact with six classes in this game, and you need to carefully go through their skills and then decide who will be better to handle in this game. This is not easy as it seems because it takes a lot of observation to know the exact class that got the best performance, yet easy to handle. 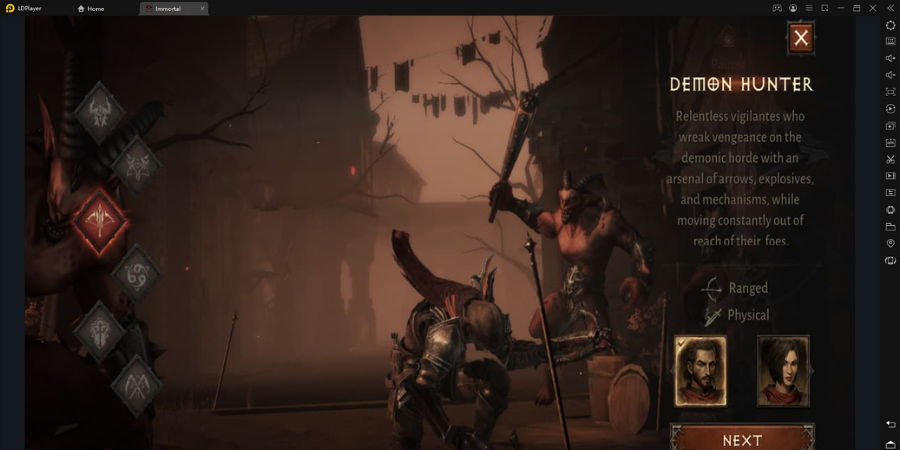 As a tip from our Diablo Immortal beginner guide and tips, we can recommend beginners with Barbarian and Crusader because both of these melee classes will dominate the gameplay much quicker than others.

As the second thing for Diablo Immortal beginner guide and tips, we suggest you have a great idea of the game's attributes. Know that in Diablo Immortal, every stat you see has its very own purposes, and prioritizing one of them can give you the best advantage for your character. If you know what the primary stat is for your class, it makes it easy to optimize your gameplay and progress from Diablo Immortal much better.

So here is the list of attributes that you can see from Diablo Immortal, and every one of them will be a crucial factor for your character performance. Note that these are very important factors in this Diablo Immortal beginner guide and tips. Two major types of attributes are as follows. 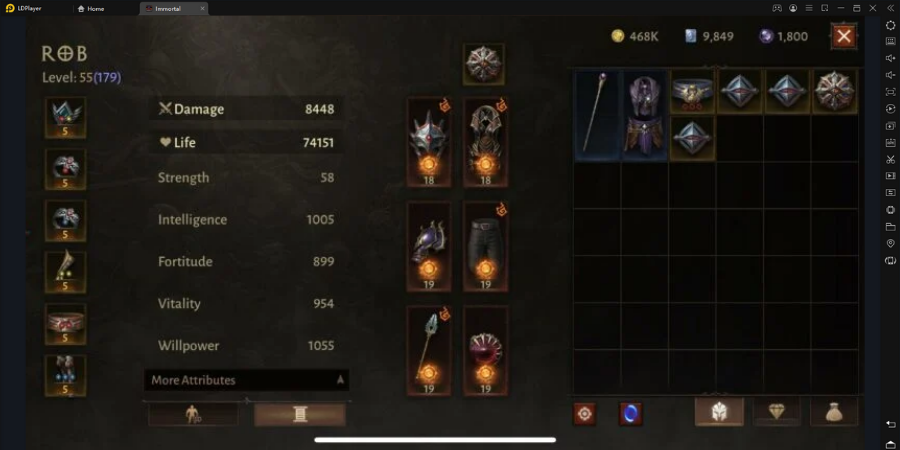 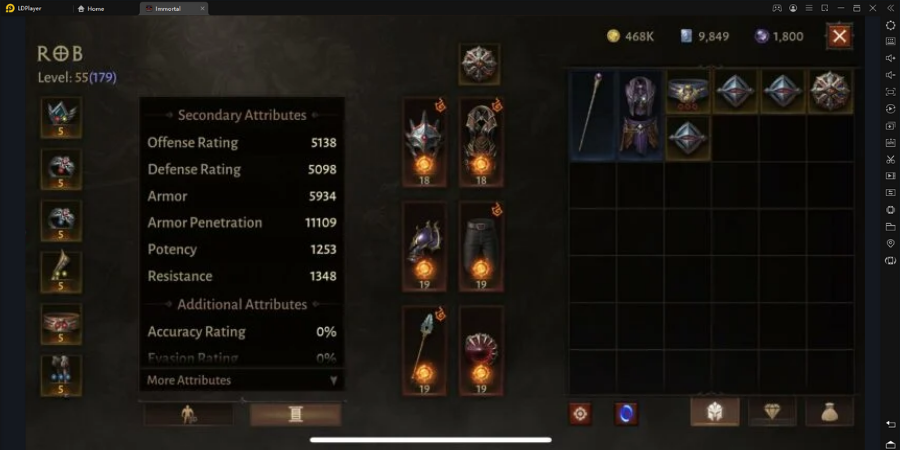 If these attacks and movements take repeating actions from you, don't be overwhelmed by them because you can now set a single key to all these repeating actions. The best android emulator: LDPlayer, will help you in this case with the Keyboard Macro Commands feature. So no more huge efforts should be put into them one by one. Instead, do your movements efficiently in the gameplay of Diablo Immortal.

Next, we will talk about a special feature added to the Diablo Immortal game, which is more like a mini clan. Warband is made out of eight players, and you can use your friends or groups to create this Warband. Creating a Warband is a must in this Diablo Immortal beginner guide and tips guide because it can earn you more additional rewards.

If a player is fighting as a clan or, in other words, as a group called Warband, it gives them more rewards, which can be earned daily. And know this Warband has a secret place where you all as members can save and have items. Although it comes with some limits, it is a great advantage that this Warband can earn. Progressing through the main story will unlock this place, and it will be the precious gift you can earn from this. 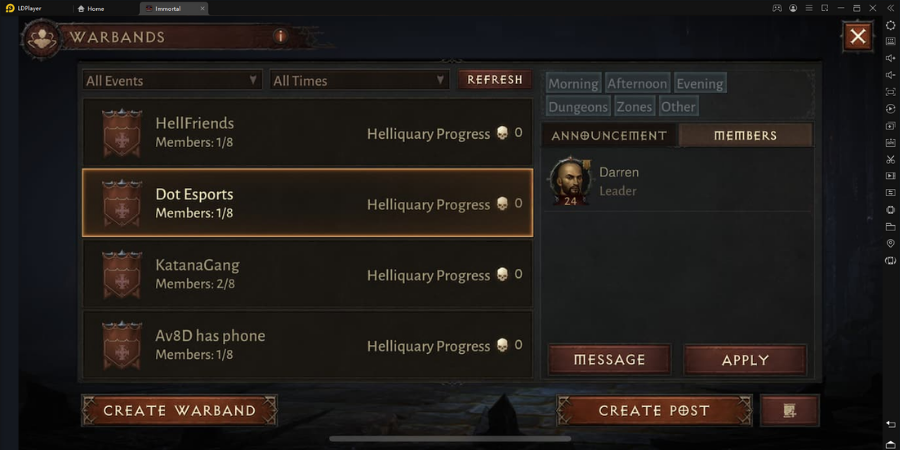 Leveling up in Diablo Immortal is very important, and that is why we talk about it in this Diablo Immortal beginner guide and tips. For a level up in this game, players will need XP, and it can be further earned from the quests and by killing some monsters. You can do these two things by playing through your main campaign but remember, some of the quests will ask the players to reach for a specific level before going through the story.

When this issue happens for your gameplay, it is a must to have a tactical grinding, and it will make you go simply with the campaign and the level requirement. But don't ever stay in one place and kill those monsters, and you must do your dungeons, battle passing, bounties, and so on, as it can earn you bonus XPs. So many of these XPs can be earned through the side tasks, and if you want the speediest way to level up in the game, you need to complete your battle pass and level up them more. 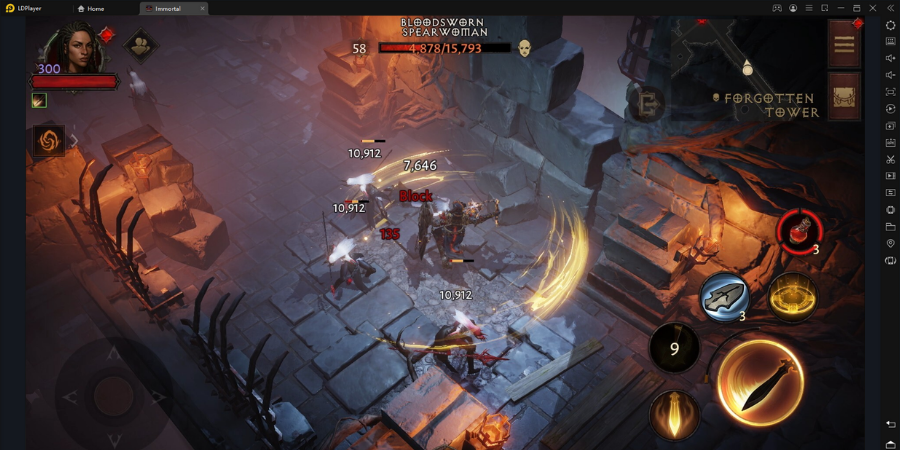 But if you want to move forward with the game, you can also do it and proceed with some side activities.

As our final thing to talk about under this Diablo Immortal beginner guide and tips, we would like to take you into the skills and situation. The skills you are using in the game should depend on the situation. Some of the modifiers you are taking in Diablo Immortal will directly affect the damage your character does. So you need to place your skills based on the current gear, and it will be a reason to increase your efficiency in the gameplay. 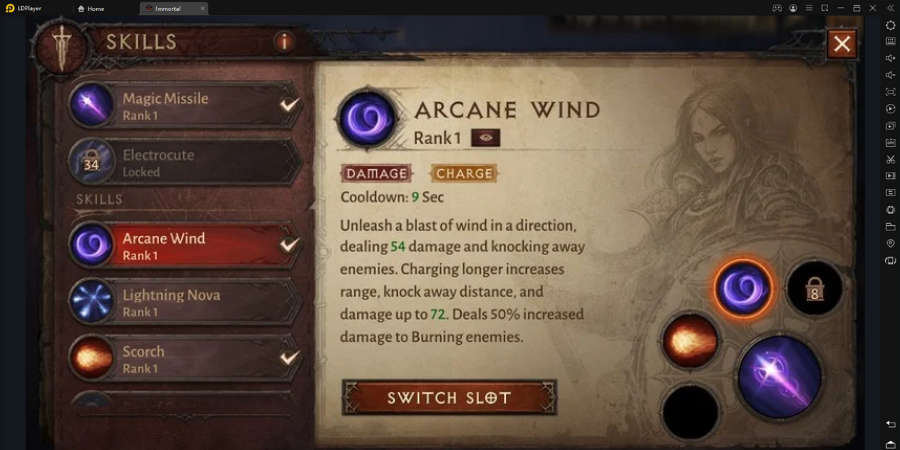 You can change your current skills by going into the menu and then for the Skill. Players can select the skill they generally need to be equipped with and then tap the Equip button. There will be only four skills and a primary attack given to the players within a given time. So you can freely swap them with the desired play style you wish to perform in the game. Skills can also be moved by the icon Skill and then with the button Switch Slot. 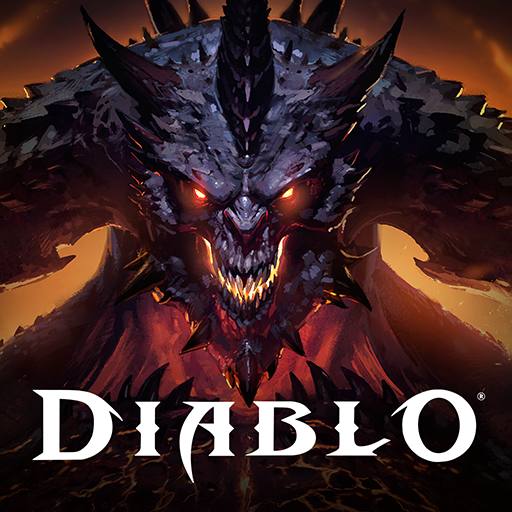