Damo Games' new free-to-play RPG game comes as Cross Summoner: R, and this world has now been threatened by dark magic and its users. Since it is the evil in this world, players have to give their best contribution to defeating these all dark users, and for that, we will need the best team that has been created with different roles in the game. So, we know you have just started the game and don't know which one to choose. So here we are with a Cross Summoner: R tier list to make your choice easier, and we will let you know how you earn them with the Cross Summoner: R reroll guide. 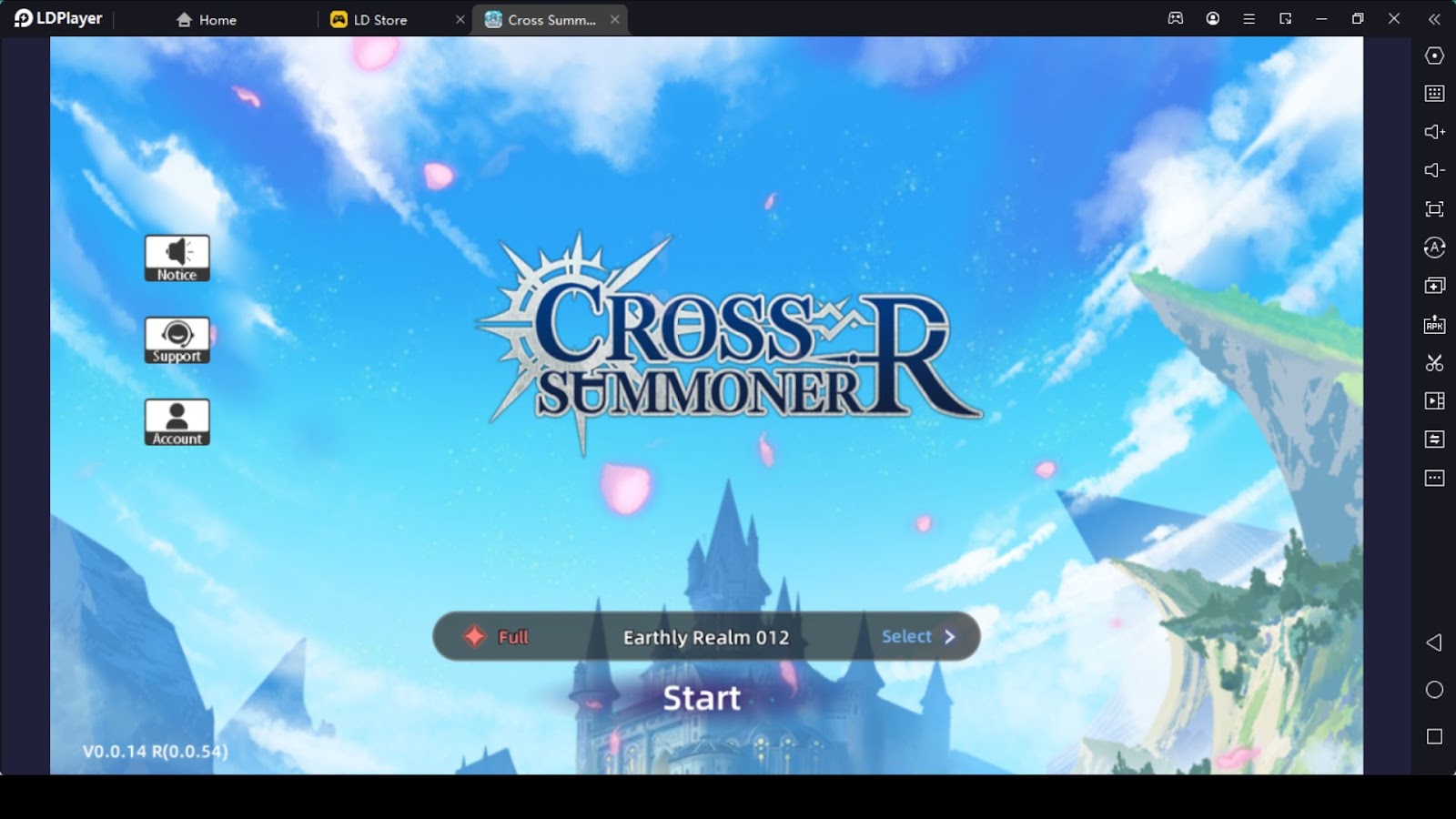 Cross Summoner: R characters are coming along with a heavy collection, and each of the units has its own story in the game. So, before you dive into the game, it is a must to know how well they will contribute to your gameplay and how stronger their performance is based on several ranks in the game. And that is why we have made this guide with some rankings for you in order to make your gameplay smoother and more advanced.

This Cross Summoner: R tier list will categorize every hero by three rarities, and we will make them to this list based on their role as well as their succeeding rate in the different game modes and challenges. So without further delay, let's move onto the game tier list of these heroes as follows.

As we said earlier, we have categorized our tier list based on their grades and roles, and here we have a total of 4 categories that will divide each hero as follows.

Every unit that we put in here is not the whole, and these units have been put into this list as per their need for the gameplay. You want to focus on these playable characters, so remember that there is more in this game that you should not actually pay much attention to.

Since this is the set method that takes some time to finish up the entire process, we recommend you play the game via the best android emulator: LDPlayer 9. It has this special feature Multi-Instance Sync which you can use to do the quickest reroll, and here is how its steps are going. 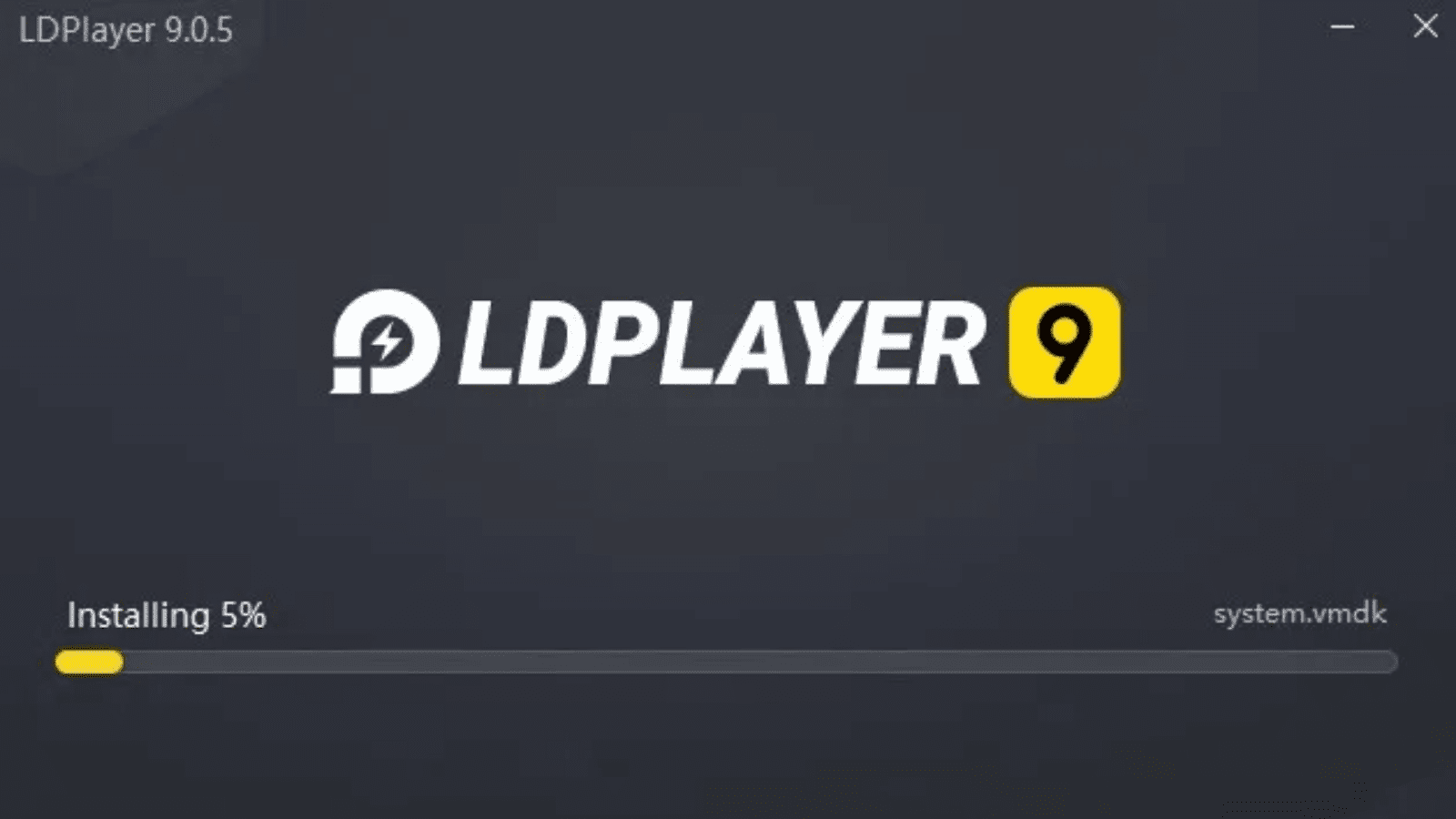 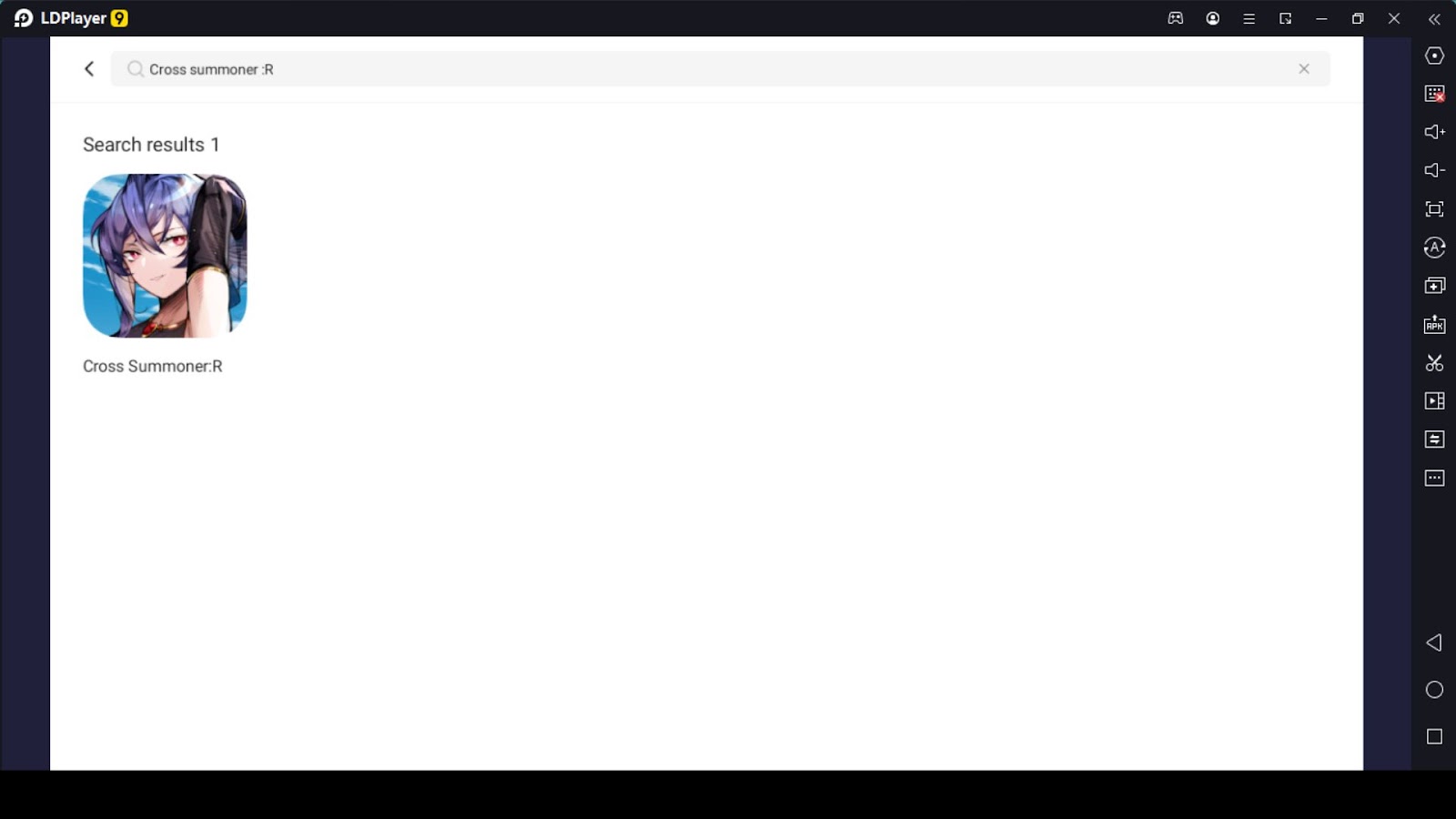 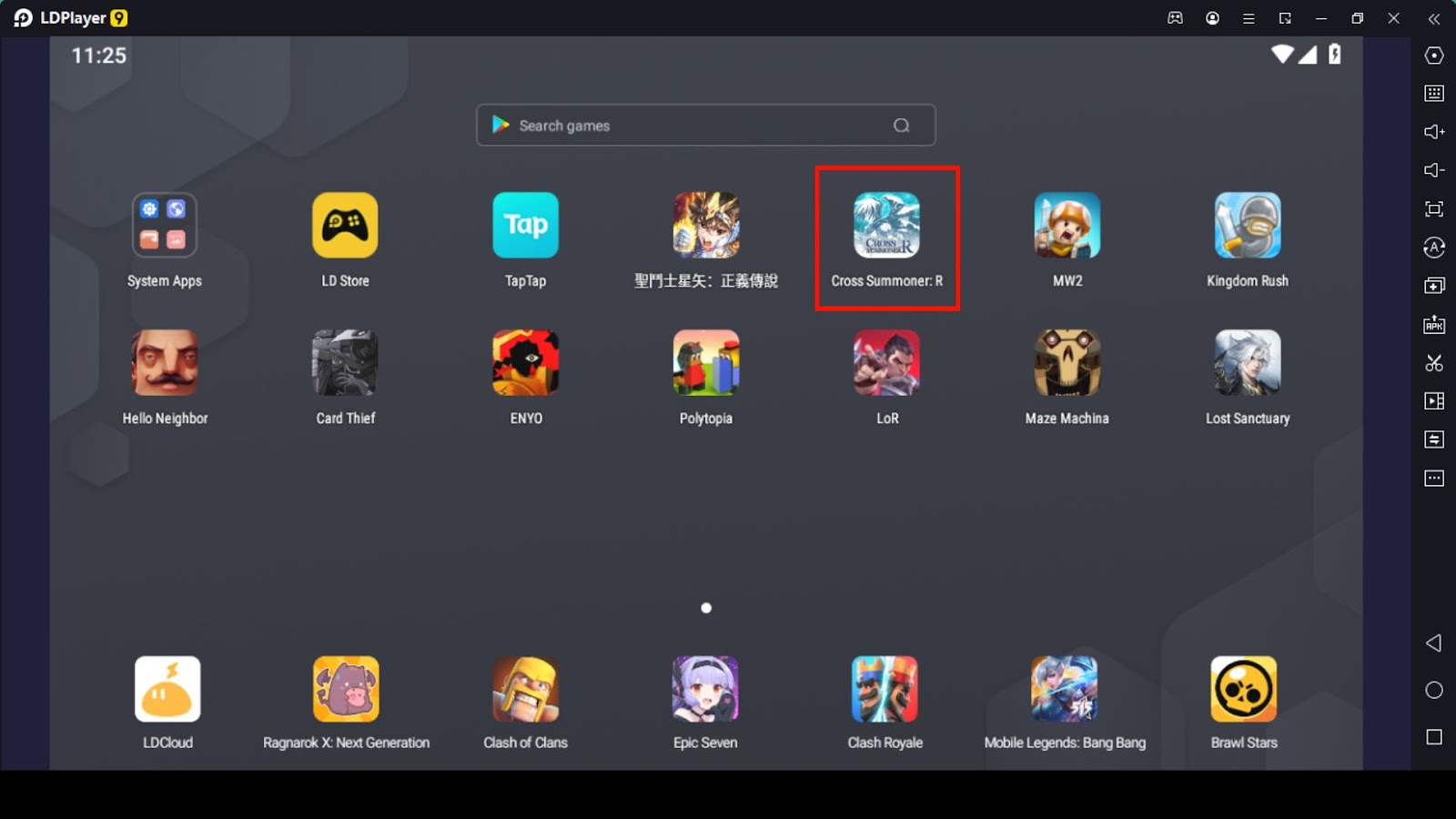 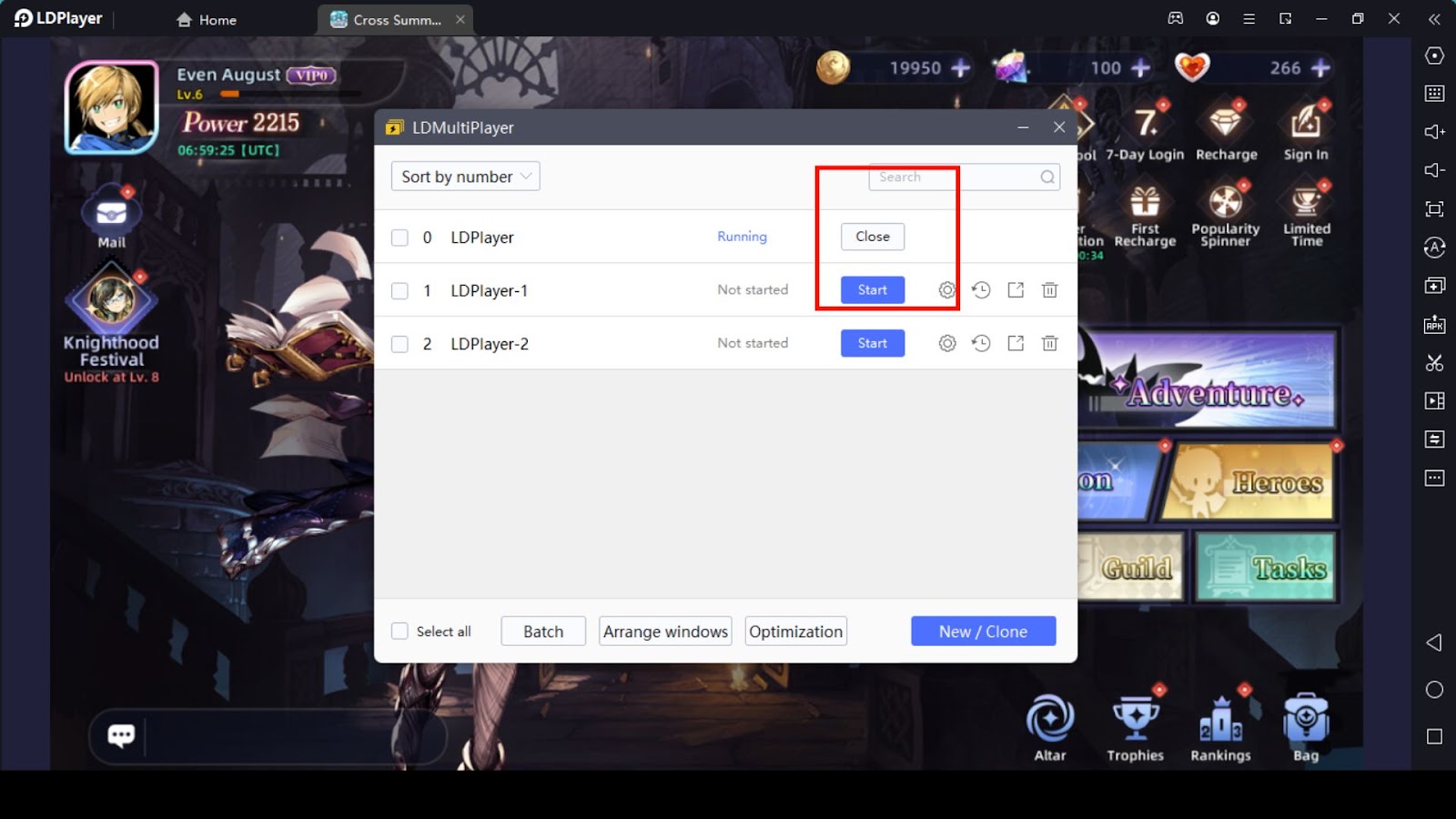 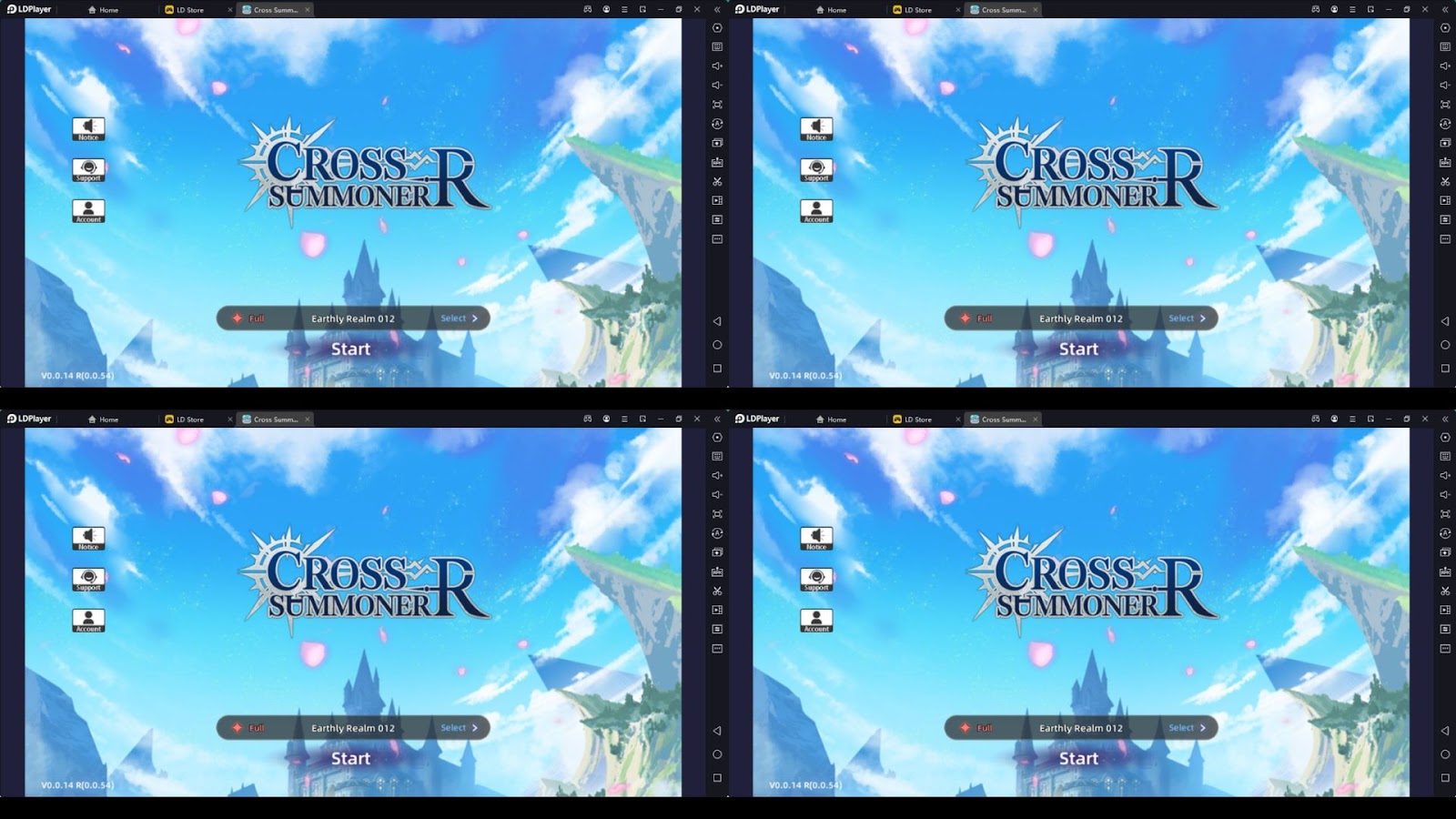 By following up this method from the LDPlayer 9, you literally have the chance to speed up your rerolling process because you are doing it from several instances at one time. So your gameplay will be much smoother and faster than before. 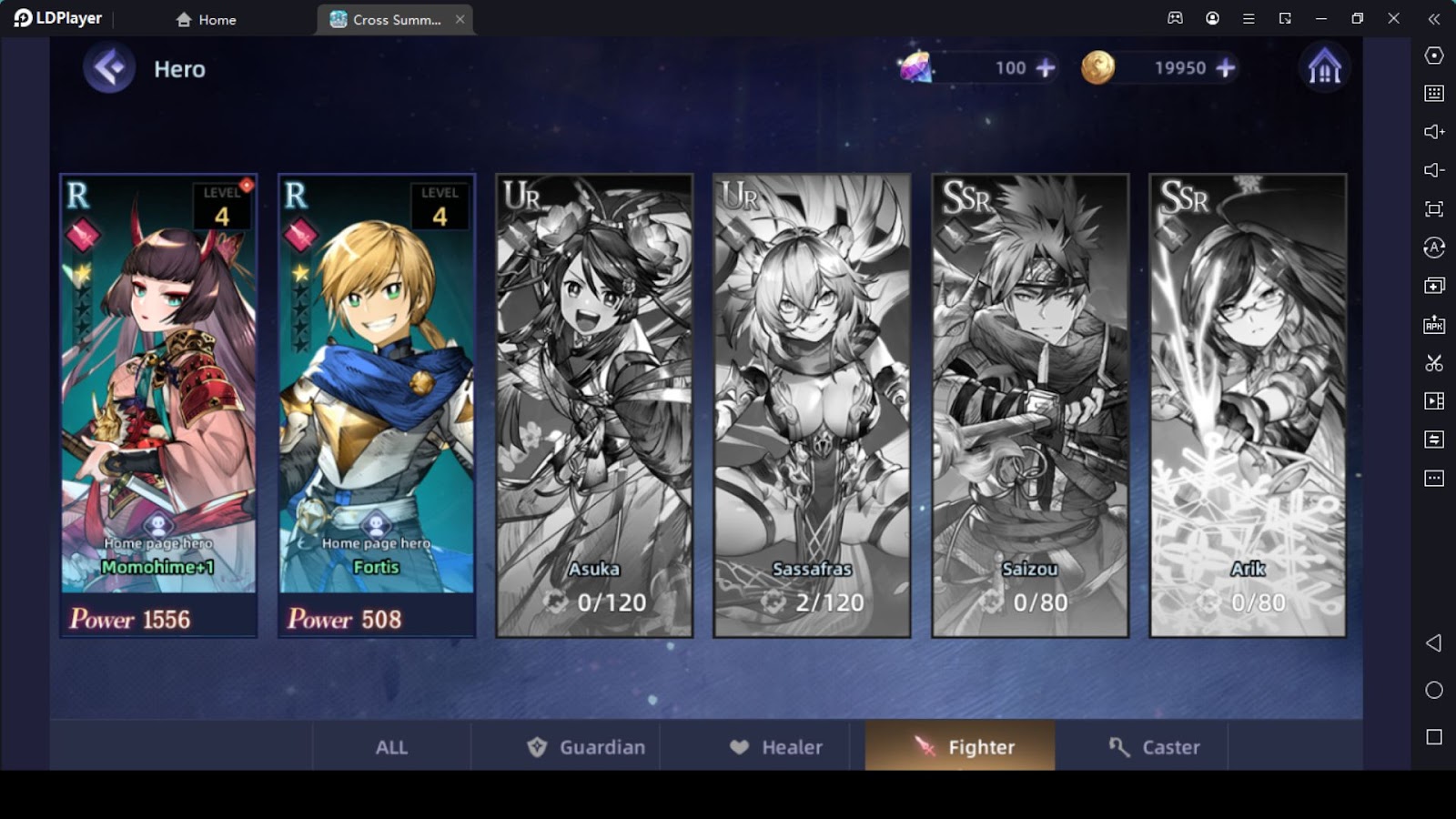 That makes it to the end of our Cross Summoner: R tier list, as well as the reroll guide. And we hope that now you have a clear idea of what unit to be chosen as your go-to hero to progress from the game. Remember that every hero we have listed here should be taken on to your attention as it helps you do the best at your gameplay, and we recommend you refer to this guide before you start the game. And here is good luck for you all to do the best at your gameplay.