As the first-ever ship girl, Azur Lane has been doing wonders and producing amazing content throughout the past years, and it has always managed to win the hearts of players with its amazing concepts day by day with updates. Now this game is celebrating its 5th birthday for the Chinese release, and Bilibili has already started a live stream regarding this Azur Lane Chinese 5th anniversary. And guess what. All the offers will be available for global wise players through all the servers. 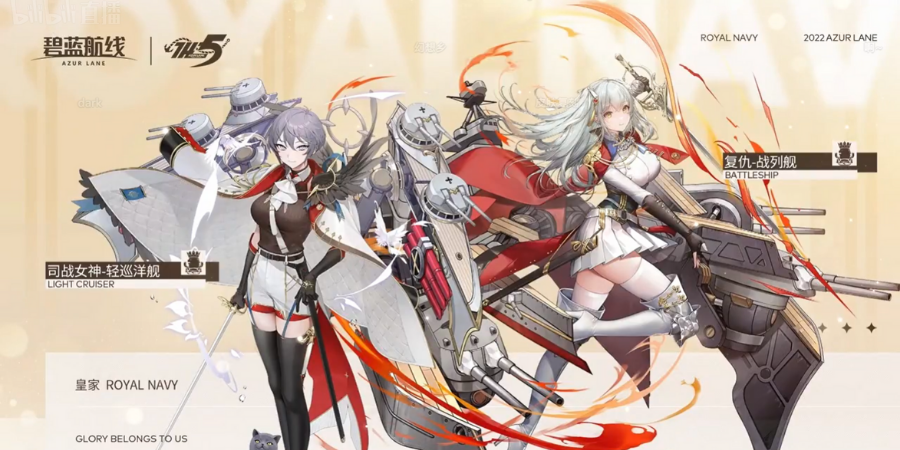 So if you are from the CN server, get ready to experience a bunch of stuff released by the game as offers for you with this new celebration; and 22nd May started, a live stream for the event with all the new offers featured on it. More characters, skins, and events will all be going to appear in the game, with several events as well. And this is not only applicable to Chinese servers because Azur Lane makes it available for all the servers around the globe. So let’s have a look at them as follows.

Will these Rewards be Available for Other Servers?

Although this is only the Azur Lane Chinese 5th anniversary, all content will be released for all the Azur Lane servers at the same time. So you can get ready to enjoy these mass benefits in advance.

The new event missions are being added with the Azur Lane Chinese 5th anniversary, and they have already been added to the game by 19th May 2022. During the period of the event, commanders are receiving tasks day by day, and there will be new milestones to be unlocked each day. Upon completing the missions, every commander will be rewarded with a new equipment gear called Damaged Speech Manuscript.

This will be a new HMS event featured by 26th May, and it will make the Royal navy step out for the legendary utopia. And they are now searching for the ones who have already missed. The darkness roams outside the paradise. And the players have to defeat the enemies with a sword during this event.

You will be offered several things: battleships, carriers, destroyers, and the animations here as follows. 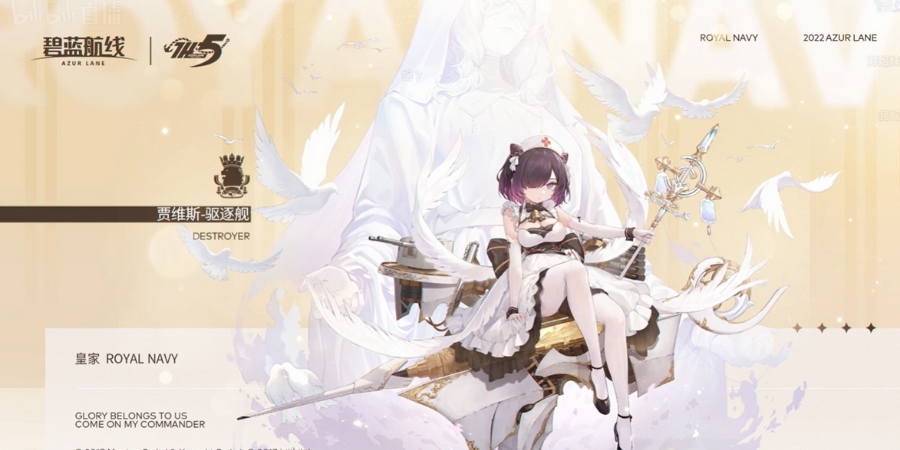 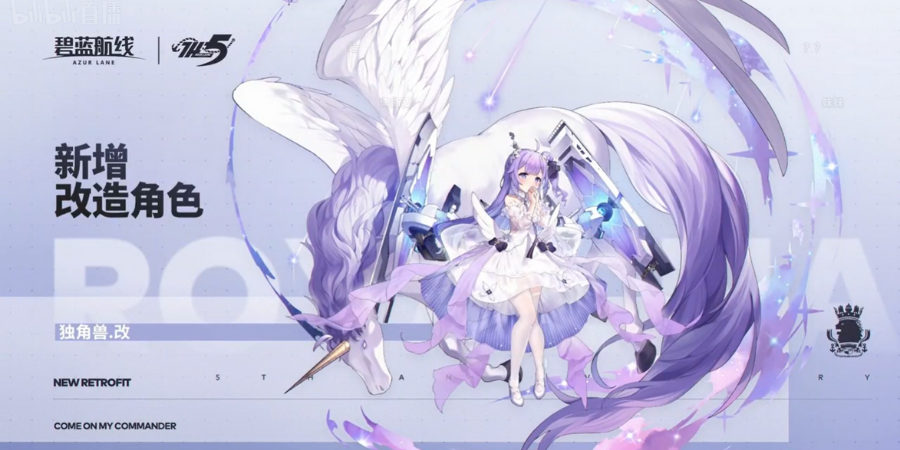 Several maid skins are also being offered to the players during the Sword of Sincerity, Luminous Caste event as follows. 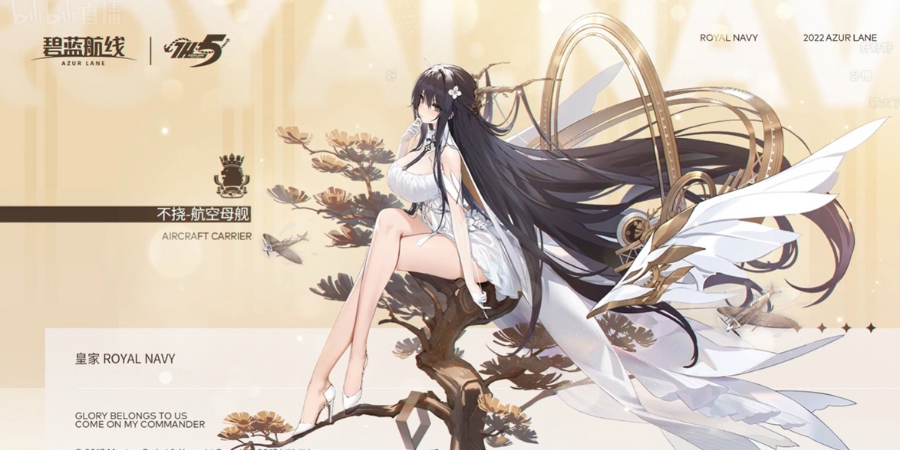 By the time of 01st June 2022, you will be offered several new skins for the banquet as follows.

A Refresh for the Season Pass

You can also enjoy a season pass refresh by 01st June 2022 with a Memphis META for the SR Light Cruiser and with the Akatsuki skin.

Three new oath skins will be available by 09th June as

In addition to this, an Oath Ring Pack, a Repulse META for the SR battleship and the newest melee mechanic will also be going to be available on the same day. The new mechanic will be available for the ships to equip swords during the combat, and some of the ships can come along with some special weapons. 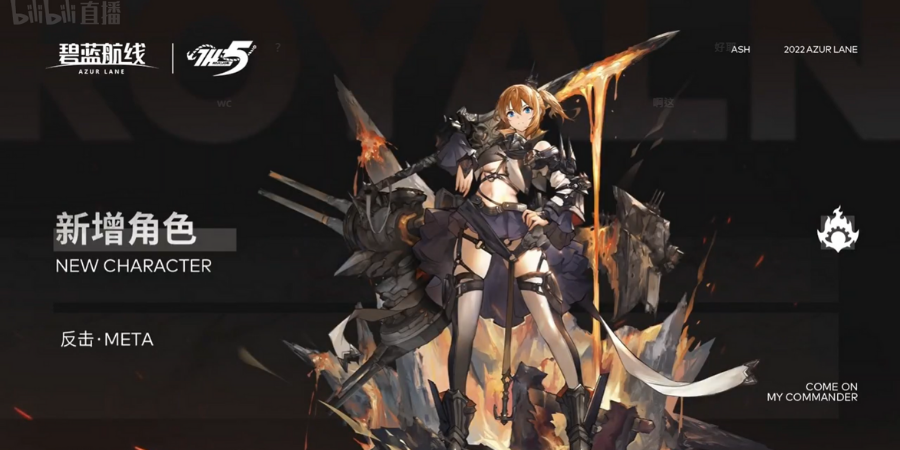 In addition to these, you will be able to earn a pack sale for the Azur Lane 5th anniversary, and there will be a resale for the 4th-anniversary skin as well.

So that is all that the Azur Lane chine 5th anniversary brings up to you, and here is your chance. Take your time, advance the game with the best android emulator: LDPlayer and take part in the rewards before It becomes too late.