Hey Aurorians? Ready to play and move within the same type of coloured tiles? This is the most downloaded game on Play Store so far, and it is your time to enjoy the unique mechanisms and the strategies with Alchemy Stars. There is no need to play along with the traditional gacha games, and now it is time to play unique and attractive gameplay with Alchemy Stars.

This interesting game came with not only eye-catching mechanisms, but it also came out with some offers to the game. Several recruitment banners came out with this new game, and they are all providing you with the offers to have interesting gameplay. So what are these banners, and how they have been scheduled? We will know it, and let’s download Alchemy Stars on PC and get into the details of the events.

In this recruitment event, players only get costs with Lumamber on an unpaid pull, while Special Star Flare pulls the paid banners.

When we consider the ongoing banner, some rules are applied to it, and they are pretty simple to understand and follow. When you enter into this banner, it guarantees you to for a 5-star character on free banners, and it happens while you are still getting a 5-star Aurorian within the first ten pulls you made. This factor depends on the ongoing banners, and players have to refer n each banner to complete their rules. It is a must to do.

You are allowed to pull one or ten pulls, and those are all depending on the resources you have. Suppose you have drawn a duplicate aurorian in the game; you don’t need to be panic. Refer to these steps.

Banner Pulling – Should you Pull?

After the 21st pull you made in this banner, and you will get a 6-star aurorian guaranteed within your 21st pull. It comes from one of the four types of showcased converters, and each of them will have the same types of active skills. They are only different from their colours, the scripted first pull would be Ms Blanc, and Eicy has a 2 CD versus 3 CD of others.

This banner is off in 50% close, and although there is a 6-star drop rate, it seems worse than the mainstay without factoring into the six stars guaranteed. 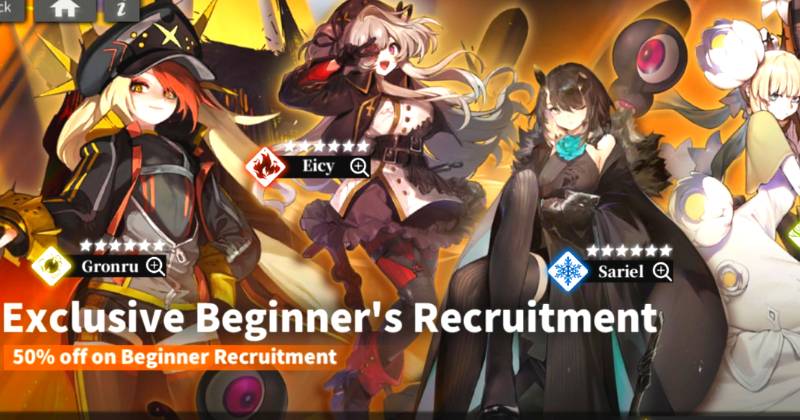 This banner uses a blue beacon to a yellow beacon. And those are giving out from the story of the game. Those all are coming with rewards and the ones you are bought from the shop. They all are the same price as ten pulls will go for 3000 of Lumamber. In the launch of here, Caroline and Uriel would be the strongest characters.

The Angel of Vulcan

This also goes similar to the banner Pale Minerva

This is also the same as the Beginner’s Recruitment Banner.

This recruitment is available for the new players to get offers, which is exclusively made for them. In this banner, players are allowed to perform recruits at a lower price. Usually, there is a set price limit for every recruit, but here, you are gaining the chance to complete it within the lowest price.

You are here allowed to perform low price 21 times recruits, and they are included with the first recruitment, which you will see within the tutorial. After you have finished and used all 21 recruitments, this exclusive new recruitment on the player event will end. It means that you are only allowed to have this offer until it becomes 21 pulls.

In this banner pulling, every beginner player is guaranteed to have at least one aurorian from the five stars. It will come through their first 11 pulls you perform recruits within the event of the recruitment. There is the same probability in here for normal and for your 20 recruitments. In your 20 recruitments, you are getting a 6-star aurorian with a possibility ratio, and that percentage goes the same as normal recruitment in the game.

In addition to these all, if you have obtained any type of 6-star character on your first 20 amount of recruitments. If you don’t get them, there is still a guarantee to have a 6-star beginner character. It will be specially selected aurorian which comes from the 21st recruitment.

At this event, there is a chance of obtaining aurorians, and the ones you will get are as follows.

This banner is a permanently available banner to Alchemy Stars. Players have the opportunity to use this banner and use their Star Flares to have recruitments from this banner. The rules on this banner are

It has a 2.0% of obtaining following types of six-star characters in here.

When a player is recruiting a 6-star character, he will have a chance of 50% to become a Minerva. 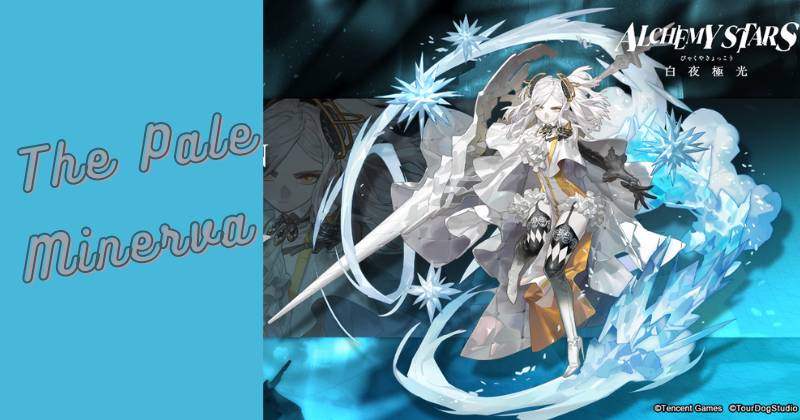 This has a chance of earning a 6-star character, and the percentage for getting a one would be 2.0%. Following are the aurorians you will get with this banner

The Angel of Vulcan

On this banner, players are getting a chance of recruiting a 6-star character with their recruitments. They are originally taking a chance of 50% in here, and it will always be the Uriel.

Players are assured here to get 6-star characters, and the percentage for getting one would be 2.0%. Following are the characters that you would get by the recruitments.

Remember that each banner is providing you with a benefit or the highest rate aurorian. So there is no actually a banner to be called worse, and they all have the offerings for you to make. So try to encounter these all banners and make sure to earn the best you can through them. 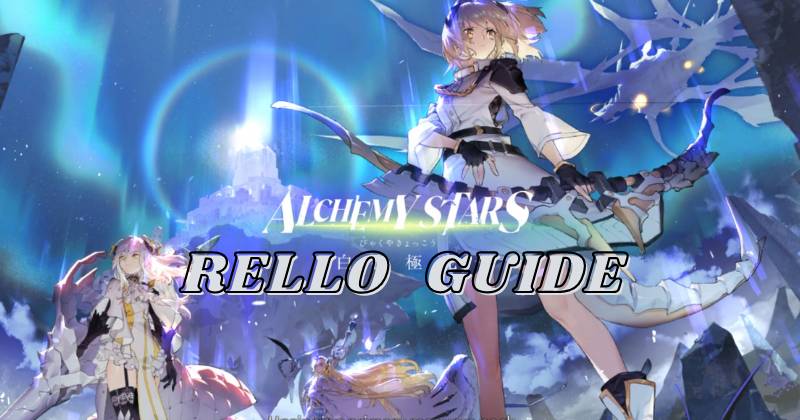 Several banners are coming with Alchemy Stars, and each of them will offer you some high rated aurorians as an offer. Some of them would be limited time, and some may come as a permanent banner. No matter which type they have, they all are offering you recruitment offers. So please make use of these banners to advance in the game and make it a winning point.

Alchemy Stars | Lumo Crystals and Colossus Guide what should you Upgrade? Alchemy Stars | How to Navigate the Secret Territory