League of legends Wild Rift is a mobile game that release in 2020 for android, iOS, and consoles by Riot games. Wild Rift is a shorter version of its PC game, and the initial mode is related to Multiplayer.  You can experience the 5v5 PVP gameplay throughout the game, and it features a skill-based gaming system.

The game is initially for grounding up in new platforms, and of course, you have so many choices. 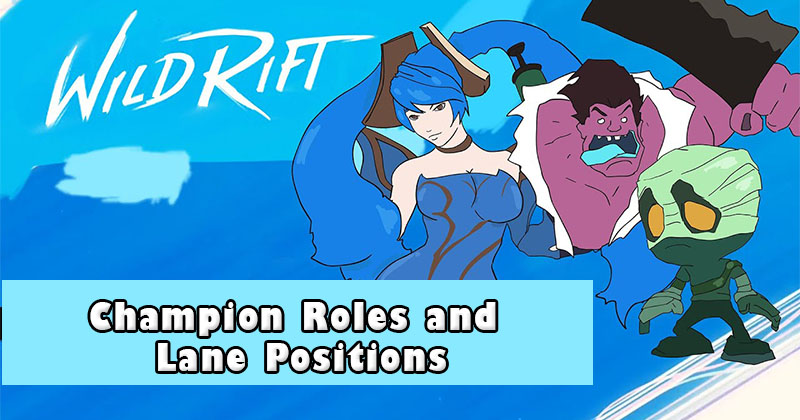 As a Wild Rift player, you will be able to lock your championship and select your choice from the massive collection of legends champions' league. Players will have the chance to team up with friends and others and play the opposite party in the gameplay. So there will be so many choices for the players.

There will be strategic gameplay in Wild Rift, and you have to experience a full competitive 5v5 gameplay throughout the Wild Rift. This 5v5 gameplay feature comes to this game because this game is a design for mobiles.

You can choose your champion, and you have to destroy the enemy called Nexus in here within fifteen to twenty minutes. So take your Rift and match to defeat Nexus.

You have to team up to defeat the enemy Nexus with around 40 champions. You can rank up your level by climbing the rank ladder here. The only way to rise in the ranked ladder is to master the new Rift as a player. The ranked ladder will show you how much you are capable of your skills.

When proving your skills in Wild Rift, you will have to deal with the high performed champs and also with a vast macro strategy based combat. An even, your playstyle should be myriad.

When we talk about champions, these champs are in different looks. They have different kinds of skins to choose from. You can select their skins in a big collection of themes in wild Rift.

There is no need to consider paying or bills. Everything here is free. All of the champs in this game are free. There will be no bills or payments for the powers you gain or playtime in Wild Rift. There are four modes in the game as Classic, Blind Pink, Draft Pick, and Ranked game.

When this game is launching, there will be 40 champions available on it. Wild Rift can include some more classical champions like Annie, Nasus, and Malphite. Every champ is built from scratch. Before you get into these 40 champs, you should know about their roles and their lanes separately. Let's talk about parts first. 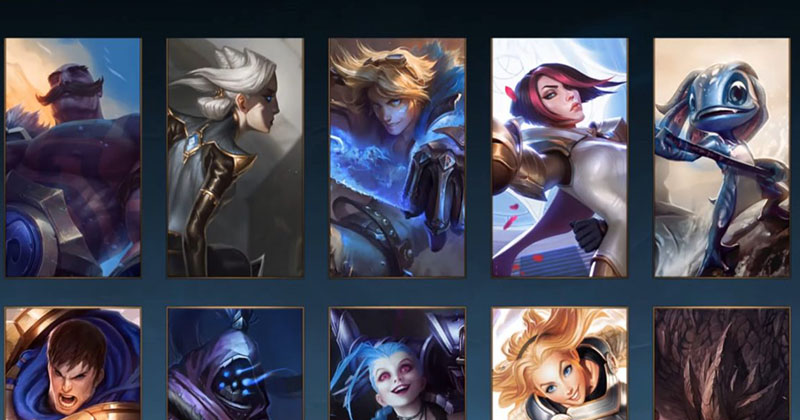 What are the Roles in Wild Rift LOL?

We can say that ole is playing an essential part in the wild Rift LOL. There will be six different roles included here, and all of the game champions are divided into these six roles.

Fighter plays in Baron Lane, and it is a melee champion. Usually, the fighter is the one who ranked the powers of significant damage for physical states and the skills in physical. The fighter skills are mostly forming directly, and it always needs a close range to attack the target.

When you play in the mid-phase of the game, the role fighter will be very useful. That because of its high attacking skills. Fighters are doing significant damage to enemies.

The fighter's skills are so massive, and it can be hazardous if he wins. A fighter can be even more powerful and dangerous when he won its lane and began to gank.

Assassin's role is usually belonging to the champions who are very smart in doing high skill damage. This condition may apply in mage o physical based on the champion. Assassin uses the lane of Baron or the Jungle. This role is highly capable of shooting the enemy with practical skills and combinations. Some of the Assassin role champions have invisible skills and can move onto their enemy without their concern. 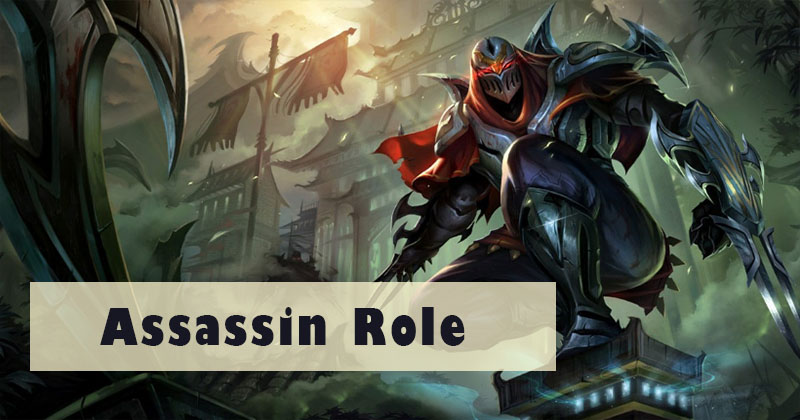 Tank's role is also a melee champion, and it has good health, armors, and magical resistant power. The ole tank is the one who bears so much damage in team fights as they are in the front line. The tank is active in the baron lane. Tank champions are using to protect the whole team members, and they are very good at controlling the crowd. Tanks are capable of disabling the enemy champions by using their AoE skills.

Mage's role is a champion with a skill base. This role has a very high ability power or ap in every skill. Mage skills are developed in skill shot and for the combo. This combo is used to defend an enemy, and the role mage is in the mid lane when playing.

When considering this role deeply, the mage is very useful and vital for its late stage in its development. That is, the mage is very skillful in crowd controlling skills damage, and with that reason, role mage automatically becomes the best role in Wild Rift.

Usually, this role is a protector. The support role's goal is to protect the marksman by heal or shield in the early phase. They help the team in team fights and play the lane of Dragon Lane with Marksman. The support role has the skill to heal, root, shield and to stunt. They use those skills to disable the enemy.

Marksman's roles are the ones who are capable of ding high attacking and damage with high attacking speed. So basically, this represents a range of champions with mentioned skills. This attacking skill is known as the Attack Damage Carry in the League of Legends PC version. Marksman is using the lane of Dragon.

Marksman's role can do extensive damage to the enemies and even if they are not the target. But remember that they can quickly die if they lose one step in a team fight.

What are the Lanes in the Wild Rift League of Legends?

There will be three lanes, and they are connecting within a jungle area. Each of these lanes is designed for a certain kind of champion role, and the right road should go to the right champion. Otherwise, you will hit by the enemy very hard. Here are the three lanes. 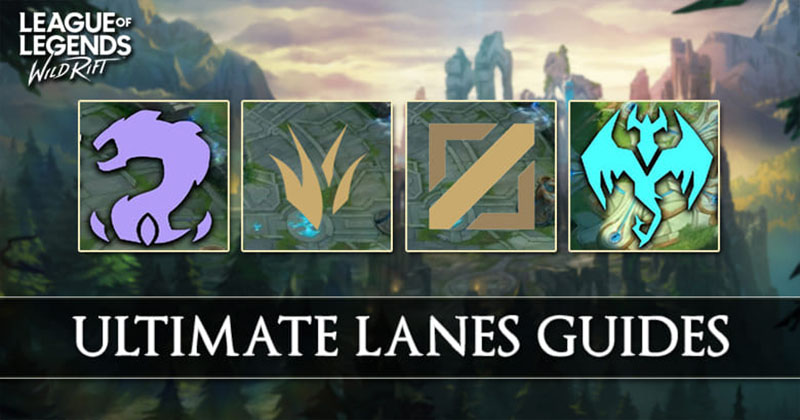 Barron lane is for Fighter, Assassin, and the Tank champions. This lane is a solo 1v1 lane. You have to play very patiently in Barron lane and have to focus on the early game farm. Then you have to dominate in mid and late in the game. It would be best if you did not look for first fights.

Mid lane is for mage and the Assassin champions. It defines as a solo 1v1 lane. When playing in the middle lane, it depends on the skill shots and your skills in combat. Winning in this mid lane can be very useful to lead your team.

Dragon Lane is for the champions in Marksman and Support. It will be a duo 2v2 lane, and there should be considerable teamwork in playing in Dragon lane. No matter what your champion is, it would help if you always made your goal to win the lane. There is so much action in this lane, such as jungle gank, early game brawl, etc.

The jungle is not a specified lane, but it is an area where monsters are camped to play.  When you are in the jungle, you will need an excellent awareness of maps to know the locations. You can find where to gank and when to gank o to help you team members at the right time.

League of legends Wild Rift is a game that proves you about the exact gaming with 5v5 features and a sound combat system. Each minute of the game consists of some more exciting and thrilling facts, and you always have to be conscious when playing the game. This game has such unique features included with it to tight the players within it. So never hesitate to experience the LOL shorter version for mobiles with Wild Rift, and you will never regret that choice.