Everything you must know about Wild Rift LOL Mobile 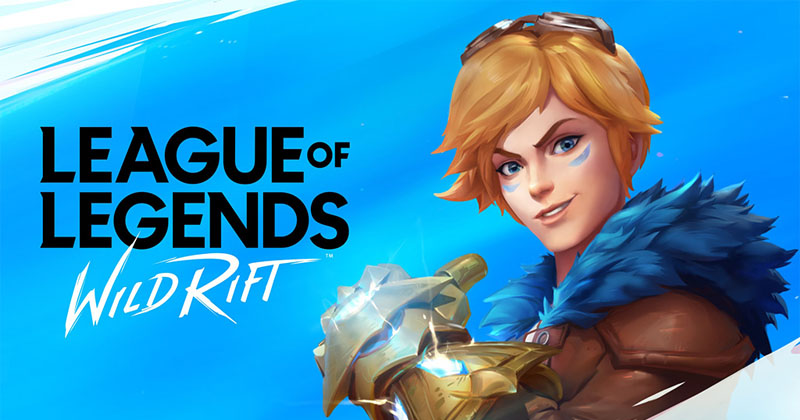 LOL Wild Lift is a shorter version of the PC counterpart and features in the media of Android, iOS, and the Consoles.

Although this game is a shorter version of PC counterpart, the game itself has its champion and contents released in it. Leagues of Legends: Wild Rift officially brings you the fast type of PVP strategy in the original League of Legends game for its consoles and the mobile.

So basically we can say that players can experience the same skills performed in the League of Legends tournament on the PC versions.

Wild Rift is initially made for the grounding up in newer versions. So the skills are based on the 5v5 PVP game playing in LOL. As a player in the Wild Rift, you will be benefited from several conditions.

You can choose a cast from the massive craft in the league champions, and also you can even gather up in teams with your friends. So you are free to play the opposite party too.

While playing this, you can experience the fantastic, thrilling experiences throughout the game, and the game initially consists of the strategy based combat system. So the competitive battling system in the game consists of a strategic 5v5 gameplay, and we can say that this game is heavily designed for mobiles and consoles.

As a player in the Wild Rift League of Legends, you can choose your champion and take it to the Rift. You can destroy your enemy Nexus in a few minutes in a match.

You can get the new yet familiar 5v5 map by exploring the wild rift world and taking the 5v5 is based on the summoner’s Rift. You have a game with a faster-streamlined ability, and its control scheme is a dual-stick system. 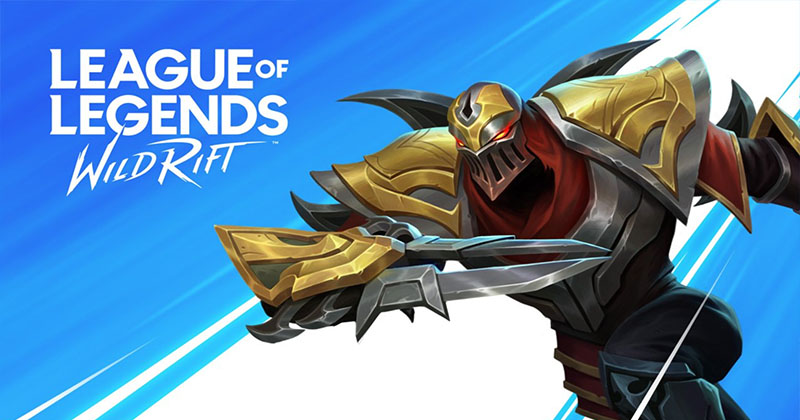 The game’s controlling techniques are designed to match with new platforms, and you have to be minded on your skill-shots as they are in the way as PC. Wild Rift of League of legends usually has a cast with along 40 champions in its first launch.

This launch had some cool features like lighting the way with Lux, Spinning to win with Garen, or to blow all with Jinx.

You can master the gameplay of wild Rift and climb up on the Ranked Ladder. So it gives you the ability to earn some specific loots. Likewise in the pc version of LOL, wild Rift LOL lets the players play in high skill championships.

It allowed us to prove the real skills hidden in our inner side. Players of this game benefit from proving their skills with a championship at a high level and using a macro strategy. And also players can use myriad play styles to play the game too.

As a wild rift player, you are given a chance to customize your character. So basically it defines dress to impress. There is a vast collection of skins among so many different themes in the wild Rift.

So you can customize your champion with your perspectives and with your kind of theme selected. There is a new 3D model viewer include in here, and you can be close with your gameplay to experience from its best in wild Rift.

The game officially by itself only counts the skills of layers and not the bills. There will be no payments to play the game and to gain power.

Everything you want to know about Wild Rift – Click Here.

There is a summoner’s Rift which is known as a map of abridged. It has been reduced in its features and from its territory. Although there is a reduction in the components, still it supports for the three lanes. And also it helps for five players on each side. Four modes exist in the game as follows. 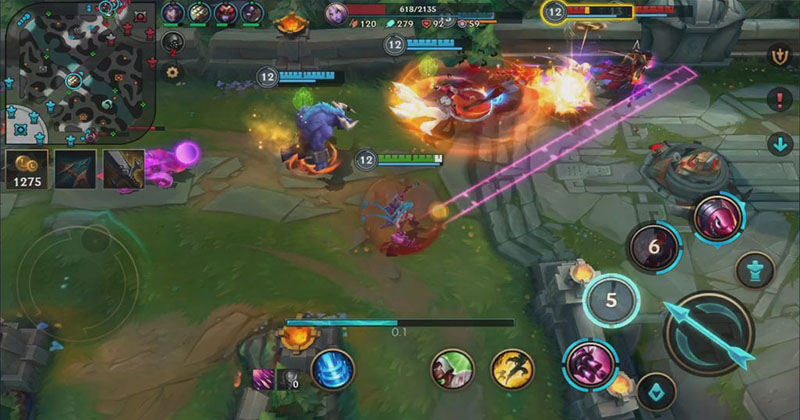 Classic mode is based on the two fields of justice. They are named as summoner’s Rift and the twisted treeline.

These two types of categories are added in the release of the Dominion. These categories of every map have its mechanics and a way of its playing.

On both of the classic maps, those are aimed to destroy the enemy called Nexus. Defeating the Nexus is a whole new kind of strategy. Each of their structures should be destroyed in separately.

You can ruin a turret by using the automatic minions. After you destroyed the turret inhibitors are the ones who defeat the Nexus. Inhibitors are usually not attacking but plays an essential role in winning.

Here players are allowed to select a champion. This selected champion is not visible to opponents. The opponent doesn’t know what champions the player has chosen until you start to play the game.

Only one champion is free to select by one team. Players will not have the chance to select the champion, but the team can.

Players have the option to ban and select the champions in here. Players can choose only one champion in Draft Pick. There are several drafts picks available as follows.

Finalization – players are allowed to prepare in pregame. It includes runs and summoner spells.

It is a competitive queue and players have to complete matches. They can earn or lose points in the ranking ladder. LOL uses a leagued system, and wild Rift uses a Mark System to the ranked ladder.

Common Differences in the Game

When compared to LOL, wild Rift has a difference in its counterpart. Runes, Champions, Summoner Spells, Monsters, and Maps are entirely different compared to LOL in here. In the wild Rift, the camera situates in the Allied Base at the bottom. 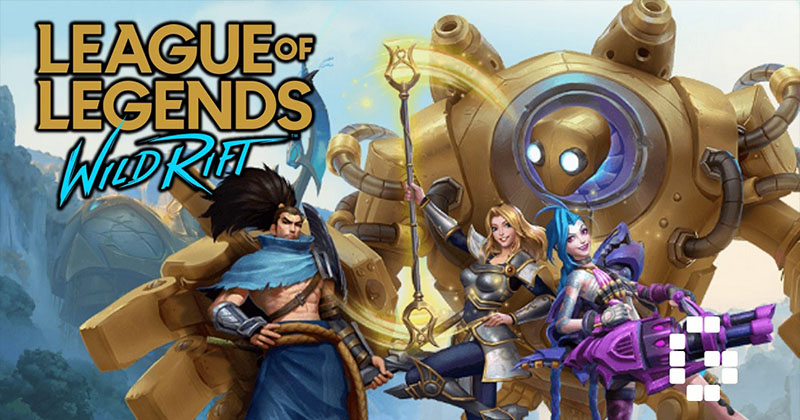 So obviously the paths in here are marked to identify the objective of that path. But if there is a red side, it will have more indicators in determining roles.

Players are allowed to control their champion in wild Rift for sure. It is doing with a control scheme of a twin-stick. You can use that one to move, and you can even aim the primary target and also the abilities. You can do the basic attacking in here with the control scheme.

So it does not only targeting the attacks or the opponents, but also it targets the enemy’s abilities too.

In League of Legends, there are a lot of champions included with it, and all of them are not release with the wild Rift. It only consists of a few LOL champions.

When this game is released in first, they only release 40 champions with wild Rift, and you have to choose one among them.

League of legends Wild Rift is binging you the fresh experiences of a fast-paced PVT action strategy in the mobile platforms and the consoles.

There are some fantastic skill-based 5v5 PVP gameplay actions perform here, and this online battling arena can make someone into attached to it in so many ways. So let’s join the battle with Nexus and be a champion in Wild Rift LOL.