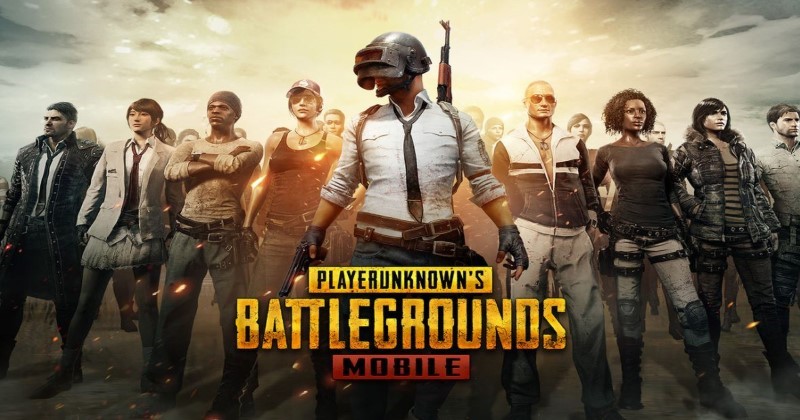 Tencent's PUBG Mobile has solidified itself as perhaps the best mobile Battle Royale ever developed. With constant seasonal updates, new Royale Passes being released and ranks being introduced to the game. It has remained in the spotlight for the longest time, with no signs of stopping any time soon.

Once you hop into a match, you will have to survive a few phases. These stages of the game have certain intricacies that you must be familiar with to get to the end game or what is also referred to as the late game circle.

An Overview of the Late Game:

Perhaps the most adrenaline-pumping stage of the game, the end game circle consists of a cluster of players who have survived all previous challenges. With an adequate amount of gear, you can expect players to be more defensive as they will not be exposing themselves to loot bodies as they have all the loot they need at this particular point.

An exciting exception is the lurkers that you will occasionally find in the circle. They survive with a very low amount of loot. Lurkers have the sole purpose of camping and sheathing behind buildings to get a surprise attack on unsuspecting victims. While they do not win in most cases due to their lack of loot, they do end up taking one or more players out before the game ends, which can be quite annoying in some cases.

While surviving the mid-game relies on your luck, the late game is a culmination of your skill and wits as well. Since everyone will have powerful weapons with an abundance of bullets, there’s a high chance that you might get one-shot with a well-placed Kar98 shot. In any case, there are a few tips you can take advantage of to get your late game to the next level.

Figure Out Your Next Cover Spot: 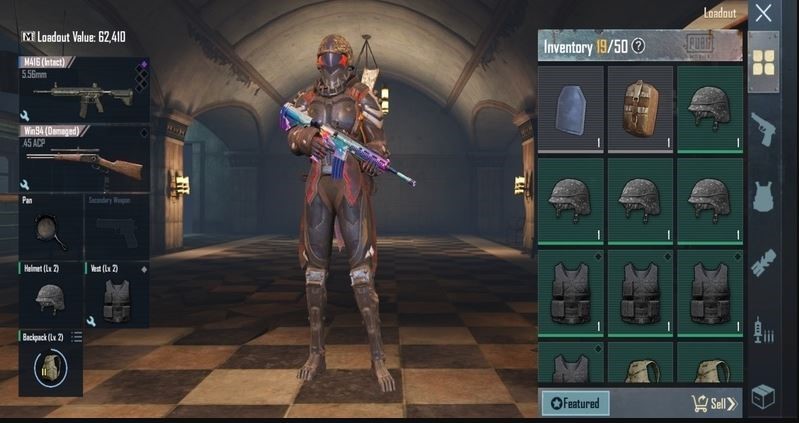 The circle in the game is always going to be shrinking. This perpetual decrease in radius might catch you off-guard if you are not fully aware of where you need to go next. Most of the time, you only have a few seconds before you figure out your next move. You should always have a slight idea of where your next destination or hiding spot should be in these cases.

If you feel like you are surrounded or sandwiched, the smartest thing you can do is try and take out one of your assailants. Never be in a spot where you can't have your back against the wall, knowing full well you won't be ambushed. It is extremely hard to take two sides in cover at any particular point. Therefore, taking a risk might be necessary for these situations.

Having smoke grenades and frags can be quite advantageous when you put them up against the wall as they can help you escape to cover or help catch enemies off-guard who are hiding in cover. However, it only makes sense for you to be aware of throwables since they can one-shot you no matter how much armor or gear you have.

With the introduction of Molotov cocktails in the game, there’s a very low chance for a team in the end game to be able to be standing at one spot for a long time. Use this information to your advantage and keep moving from cover to cover. Plus, you can also use the cocktails to keep your rear guard! 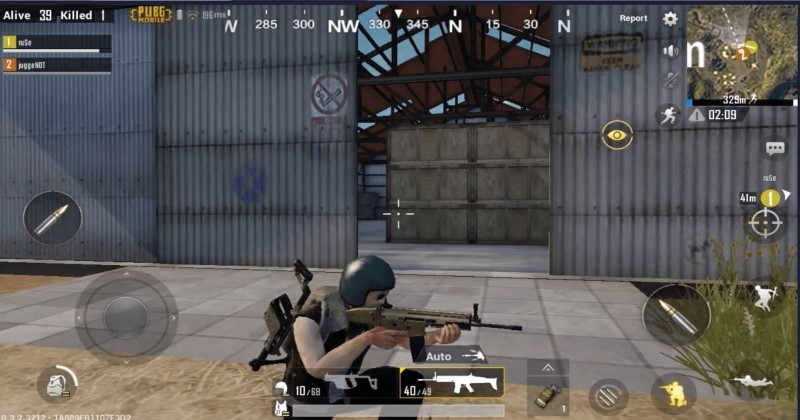 A sniper might not be the most effective weapon in the late game. Since most of the cluster of players will be extremely close to each other, it does not make sense for you to be sticking to each other. We recommend that you swap out your sniper for something that works at a closer ranged in these cases. For example, a shotgun might be a weapon that helps you in that adrenaline-pumping close-ranged late-game skirmishes.

If you are not comfortable with single-shot slow-firing weapons, an SMG like the UMP might make more sense. In any case, swapping your sniper out in the extreme late game is quite useful.

Another protip you might not know of is how you can take your backpack off in the late game circle. As you prone through, no one will be able to see as your backpack won't be sticking out like a sore thumb. Do note that this means you will have to empty a lot of your ammo and consumables as you will have fewer weapons. It can be a game strategy in certain situations, especially when you feel like you are against impossible odds. 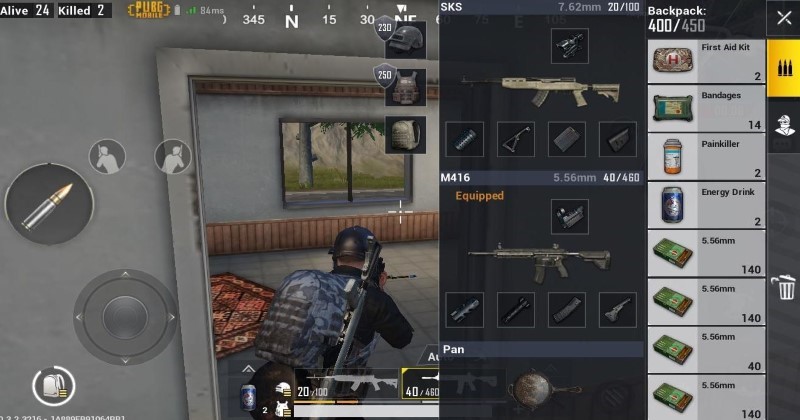 Healing Items are perhaps the most important factor to you winning the game in PUBG Mobile. Often, you will be trading shots with the opposing team, and neither of you will be outright dying. In these cases, the team with the most regen usually ends up winning the fight as they will stay healthy.

Once your positive that the enemy team has run out of regen, you can charge on the head first, knowing that they have lower relative HP than you. This strategy is perhaps the most effective way to win the game. However, it all relies on you having more regen items than them. Ultimately, the late game circle turns into a resource war.

For a Battle Royale game, PUBG Mobile has nothing but variety. With an exceptional amount of customization options, superior gameplay, and insane visual fidelity, the game is here to stay. The late-game has gotten much more challenging and fun to play. With these tips, you should be able to slay your opponents as you try to engage with them in a battle of wits and skill.

For a seasoned player, getting to the late game equates to an easy win. Since they are aware of their surroundings and maintain their aggression to optimal levels, picking favorable fights gets easier, allowing them to mop up the enemy at terrific speeds.