We know you have been waiting for so long until there is proper news for the Tower of Fantasy release, and here is a good piece of news for you. Tower of Fantasy pre-registration finally comes to android and iOS, and now it is going live on their official website. It is not a surprise if this game comes out with fascinating features because this will be the second successful project made by the huge Genshin Impact developers. 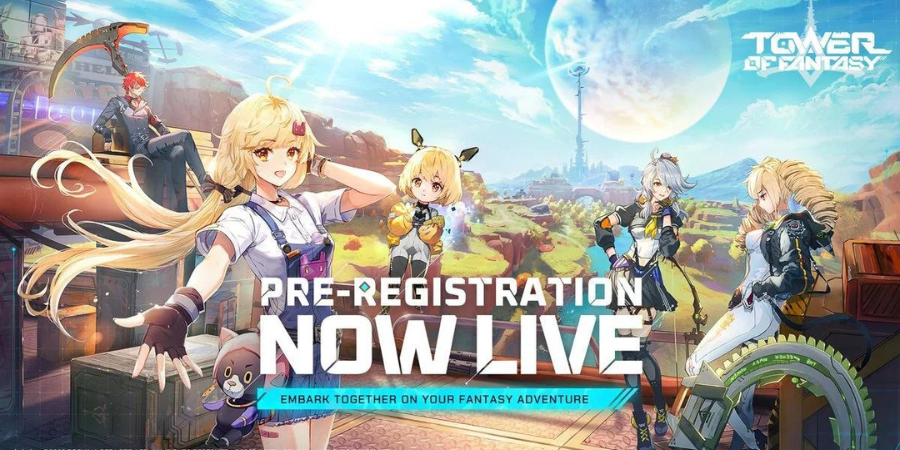 To the players who want to know a bit about the Tower of Fantasy game, let us introduce a little bit of the game. This is an open-world RPG game set to be a huge challenge for the Genshin Impact, and there will be a lot of adventurous experiences to grab in this world. It comes with a gacha system, and huge attention will be given to the multiplayer aspect. We, as the players, have to defeat domains as well as clear the domains with our best characters. And we are going to have the help from people to make this a success.

This Tower of Fantasy game is coming to the global android and iOS users, and rewards will be offered for every pre-registration. Now there is a prediction for the game to have an official launch for the global market as well. So here we have described everything we gathered for this huge release, and let's get an idea of the pre-registration details, the pre-registering method, and the offers we would get from it as follows. 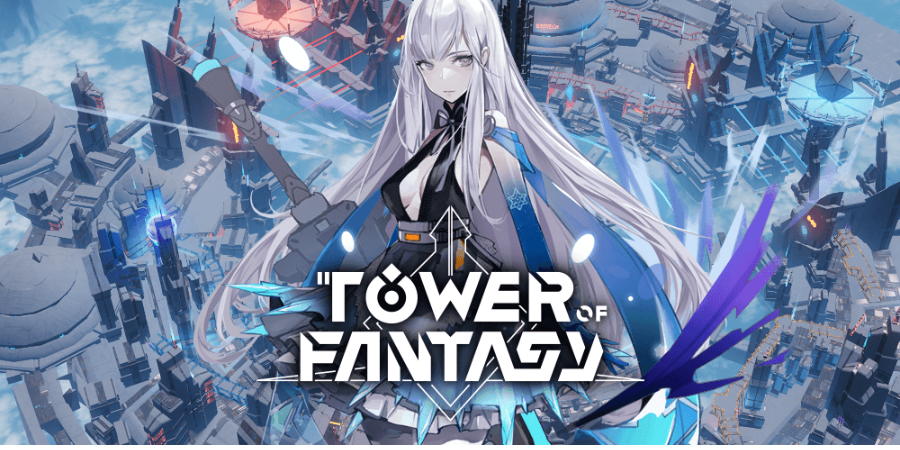 You can confirm your registration by typing the email address you used before and by submitting it. So you can see a message like "Email has been registered" after submitting the mail.

You can also use three different methods for the pre-registration of Tower of Fantasy from the Steam Page, Google Play Store, and from Epic Games.

Once the game has been released, please take it to your best free emulator: LDPlayer, as it comes with all the features, you need to optimize and advance an RPG gameplay with the best features.

Try our cooking recipes made for the Tower of Fantasy from here as it helps you to grow more from the gameplay progress.

As a celebration of this release, the game will release several rewards levels, which will be based on the number of users who have been registered to the game. When there are more pre-registrations, the game will launch many valuable items when it is launched. So the rewards are as follows.

For more rewards, try Tower of Fantasy Codes from here. 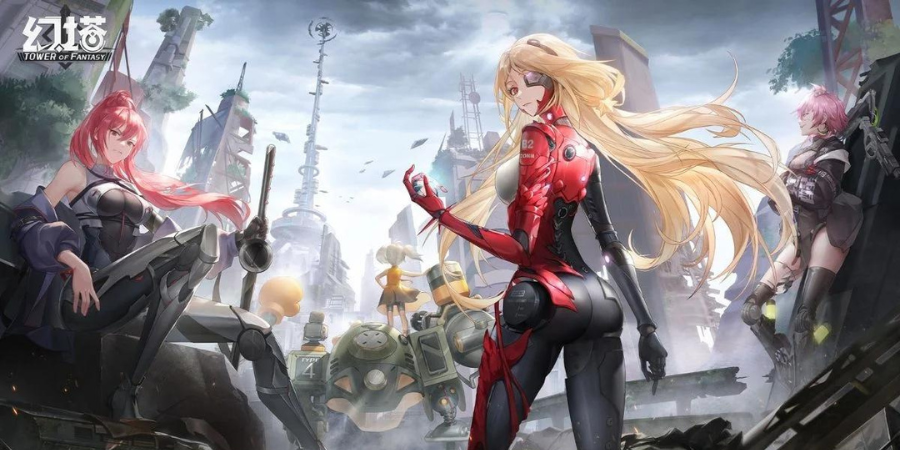 When is Tower of Fantasy Released to the Global?

The game's developers are promising to release a launch in quarter 3 of 2022, and there is a high expectation for the game to release an early mobile version. Since the second closed beta test for Tower of Fantasy has ended recently on the 26th of June, we don't think that it will take so long to release the game to the world. It should be coming soon.

If you would love to see and learn about the gameplay and have a walkthrough of the game, we can recommend to you our beginner guide of Tower of Fantasy from here, as it includes everything you want to know.

So get ready. Tower of Fantasy pre-registration is going live now and take your part there to have some amazing rewards from the game's launch. The hype is so big, and we know you were waiting for a global launch to happen. This time is dedicated to that. Here is your chance to grab the game.