Newly released and highly anticipated, Tower of Fantasy is an MMORPG Gacha game that perfectly mixes the best of both game genres and creates an impressive open-world MMO experience all available on your very mobile phone.

In this guide, we will go over our initial impression of the game, pointing out some of the amazing features and excellent gameplay mechanics and finally, offer new players tips, tricks and guides on how you can progress in the game in the fastest, most efficient way possible. 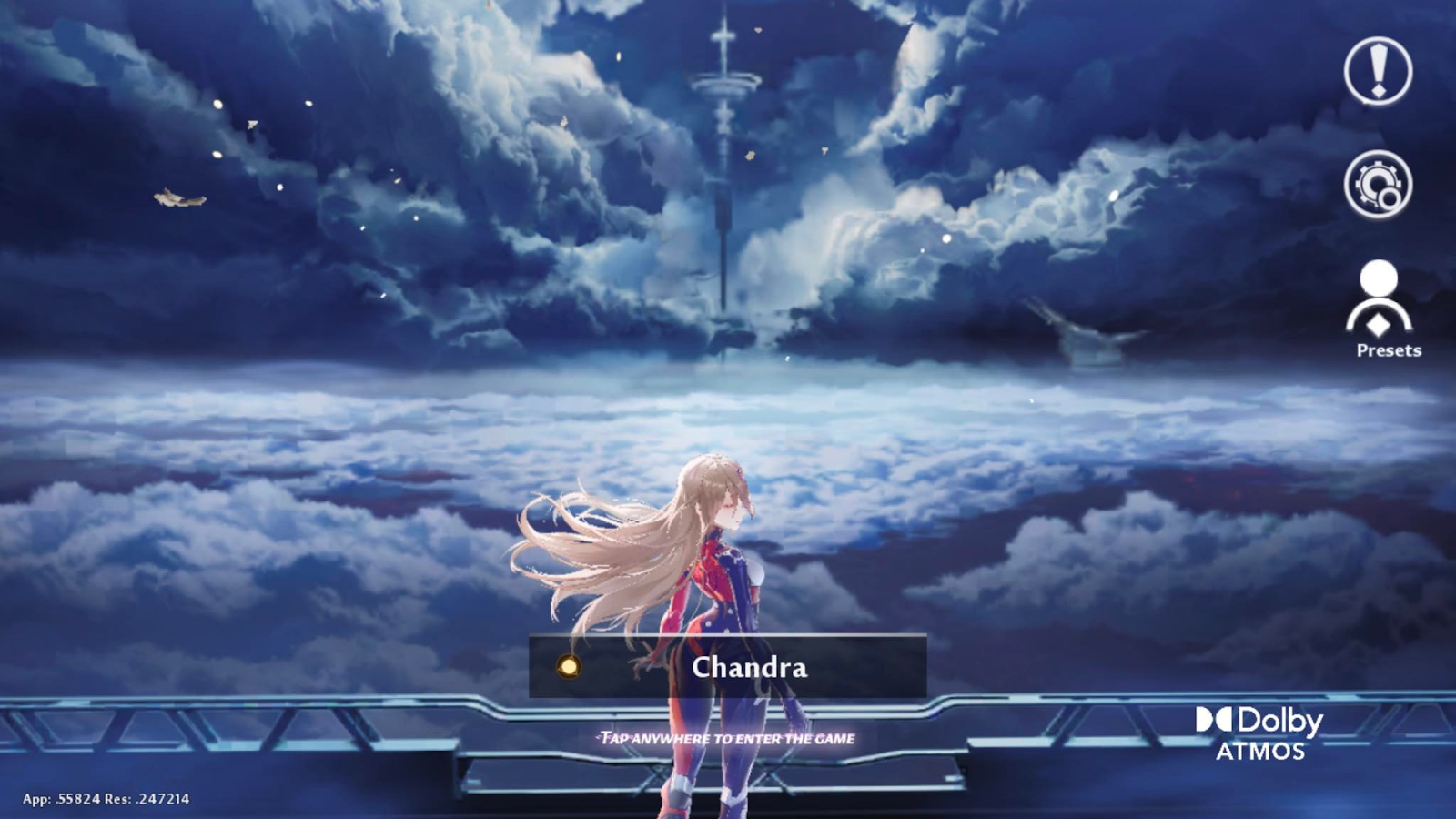 Let’s play Tower of Fantasy on PC and find out.

LDPlayer 9.0 - The Perfect Engine to Play

Designed to run Tower of Fantasy in the highest and smoothest graphical settings, LDPlayer offers all players a chance to enjoy this highly anticipated game with ease, using the keyboard mapping function to easily maneuver around the combat system, enabling endless hours of exploration and combat adventure in Tower of Fantasy. 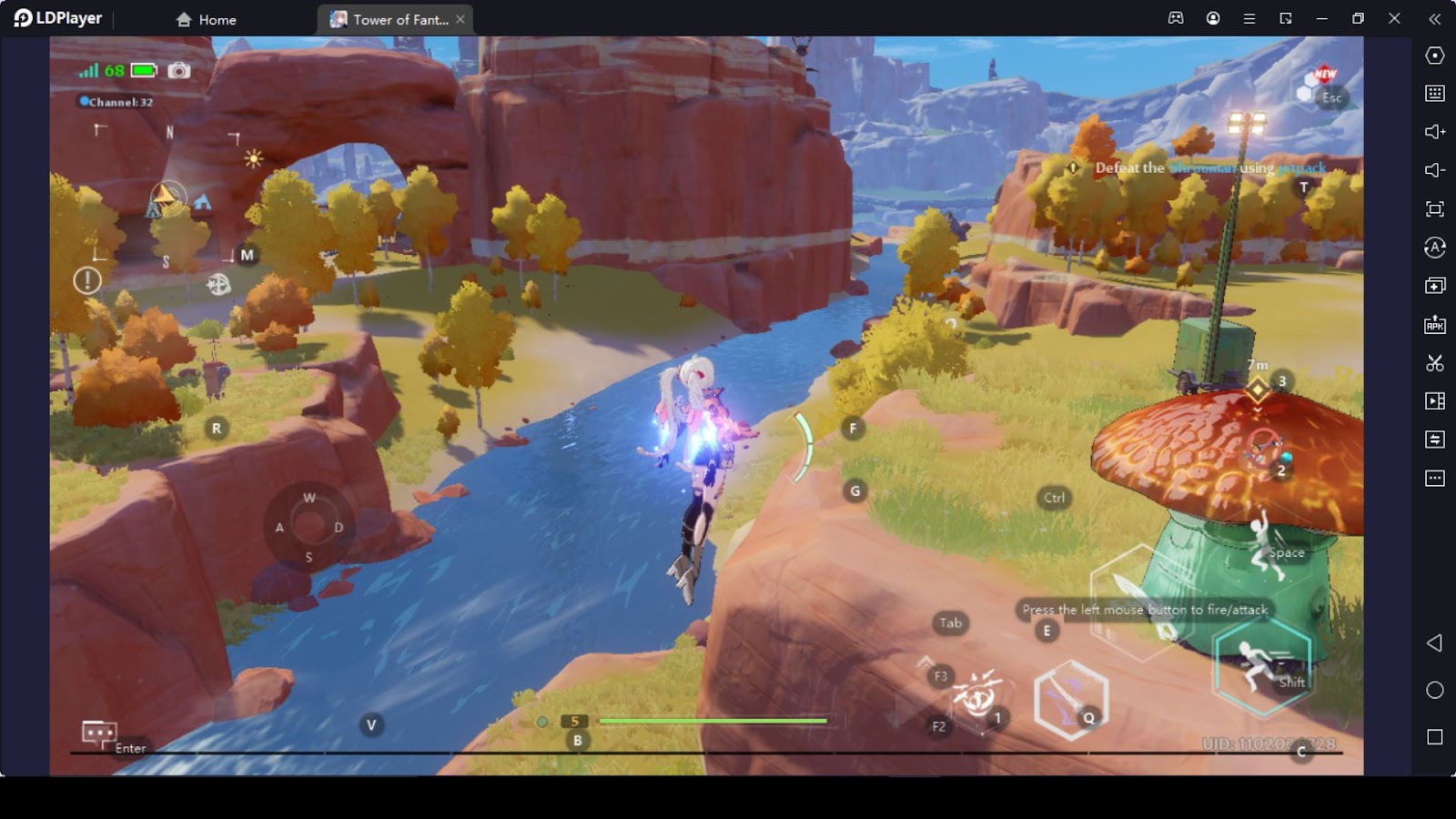 In addition, on through LDPlayer’s intricate and special key mapping functions can players execute special maneuvers that  allows players to do special things even the PC Client of Tower of Fantasy can’t do such as Infinitely Jumping without costing any stamina, making the game infinitely more convenient and easier to play.

Initial Impression of Tower of Fantasy

Before the start of this section, we would like to note that these are mostly objective points of view of the writer of this article with the intention of pointing out the impressive points of the game itself.

Tower of Fantasy introduces itself onto the Mobile gaming scene as a special mix between the famous genre MMORPG and the infamous genre Gacha games, with the promise of an entirely open world to explore, amazing and difficult world bosses and challenges, and amazing characters that players can choose to play as all the while exploring the gaming world. 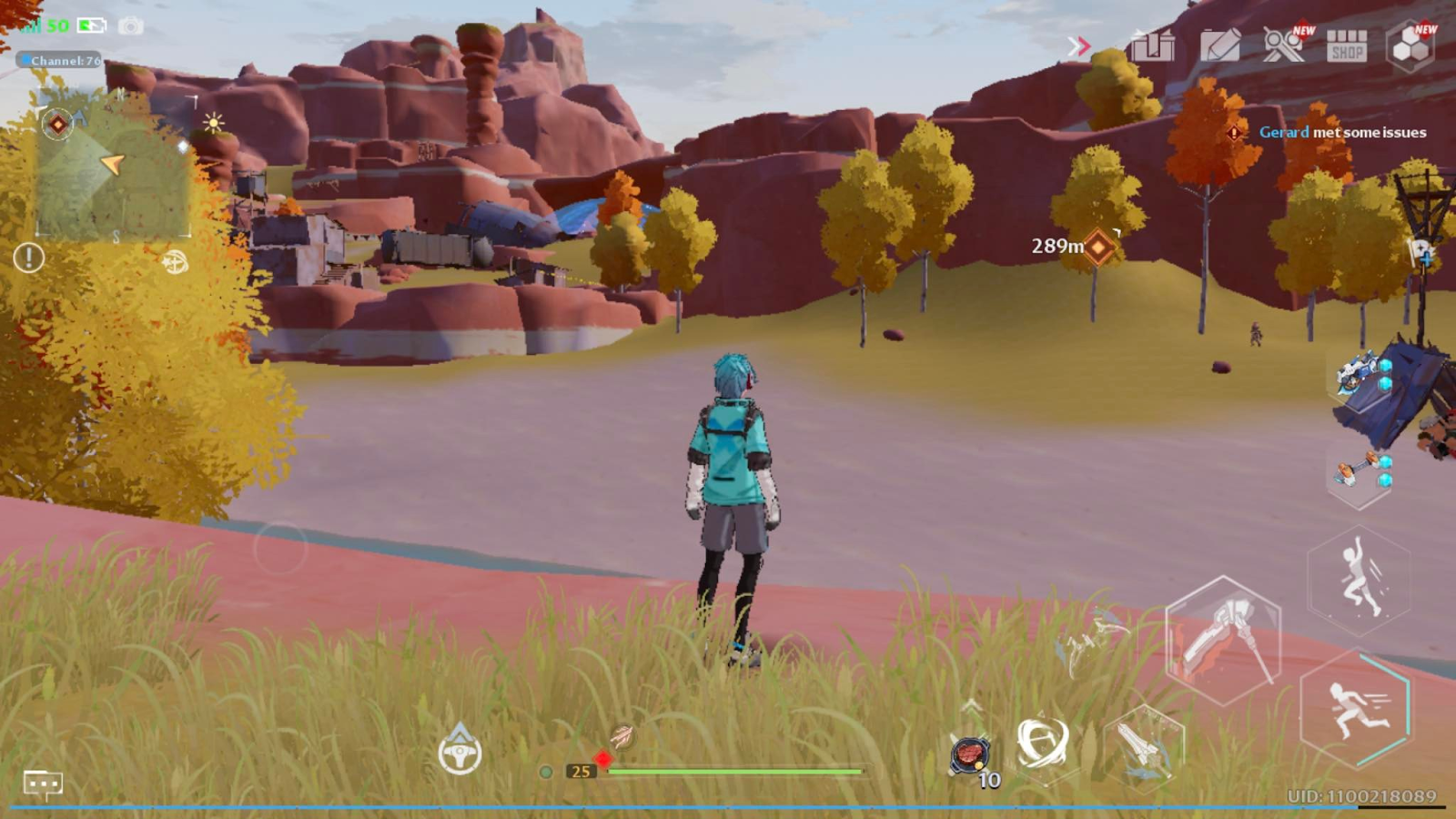 Through this gimmick and personal playtime, it is undoubtedly that Tower of Fantasy has many unique and special gameplay features that players should be experiencing for themselves.

Like other MMORPG before it, Tower of Fantasy allows players to customize their avatar or player character as much as they want to. From facial features, hairstyle, body type, height, eyes to even accessories and clothing, Tower of Fantasy offers players the chance to fully embrace their creativity when creating the perfect Avatar that best represents them in the game world. 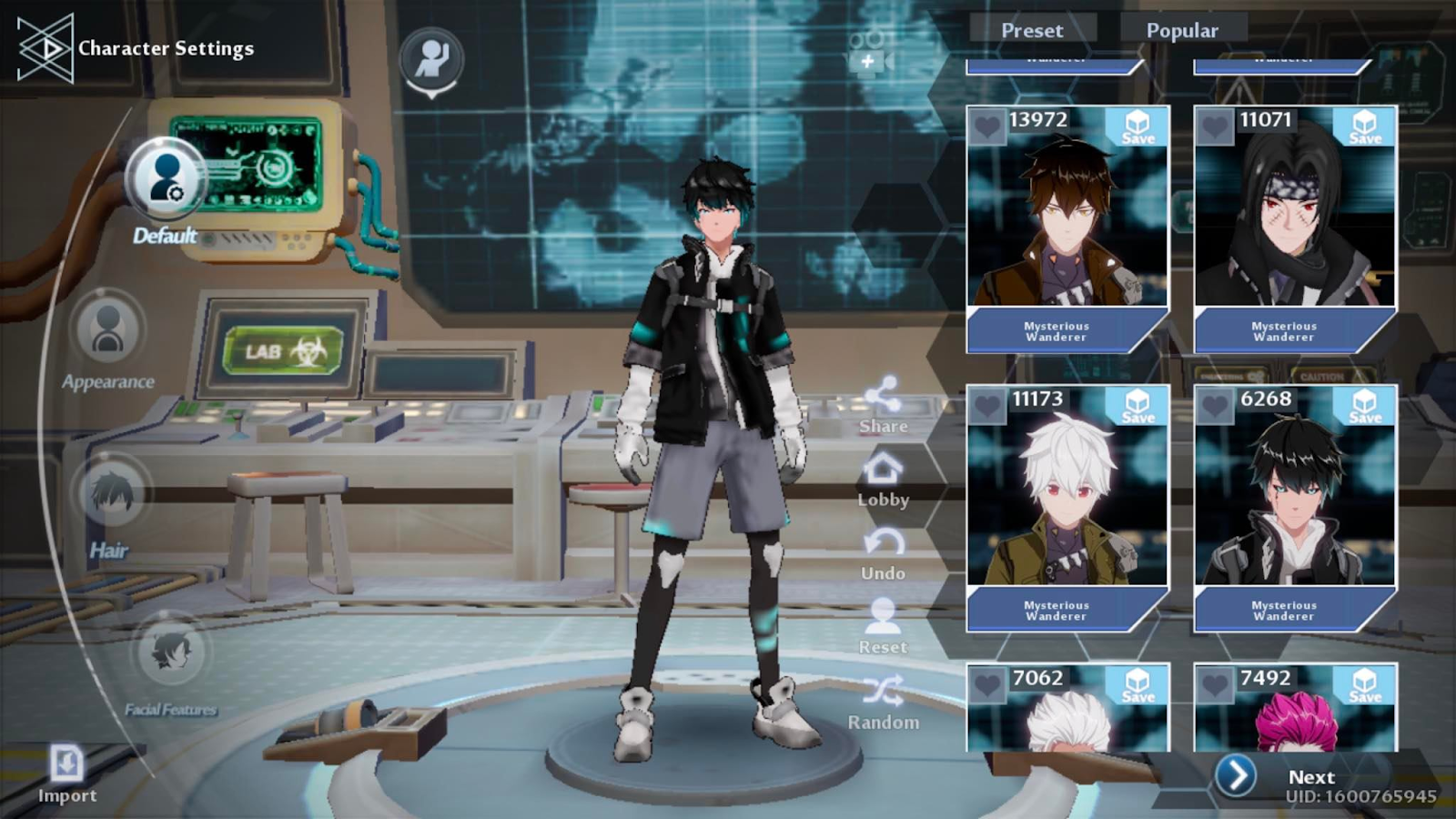 In addition, unlike other games, you have the option to stay as your player character while retaining all the abilities from other characters, even after you have gotten the new characters from the Gacha.

As Tower of Fantasy is a MMORPG with many servers connecting countless players, you will be able to challenge bosses in the overworld with many players at the same time, allowing for extremely fun and challenging gameplay for a party of multiple players. 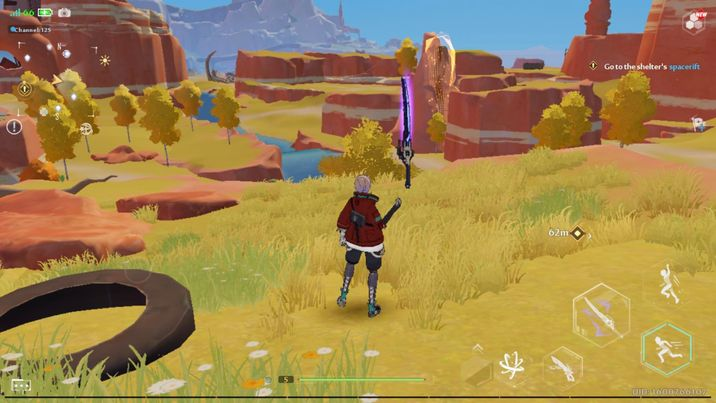 In addition, your player character can equip up to 3 different weapons at the same time, many with variable abilities, strength and weaknesses, making the gameplay extremely flexible and fun to experiment with.

Tower of Fantasy offers the players a vast open world to explore with many things to do and many puzzles to solve. By solving the mysteries in the overworld, you will be rewarded with a massive amount of gacha currencies, enabling many players the opportunity to obtain their most desired characters and weapons to strengthen their strength in the game.

Furthermore, enemies and certain supply chests in the overworld respawn overtime, making it easy for players to farm and level up, all the while obtaining materials necessary for furthering their progress in the game.

An Interesting and Rewarding Gacha System:

Purple Nucleus Summoning doesn’t have an SSR pity and has the lowest chance for a SSR Simulacra at 0.3%. In turn however, you will get a lot of Purple Nucleus while exploring the game’s world. 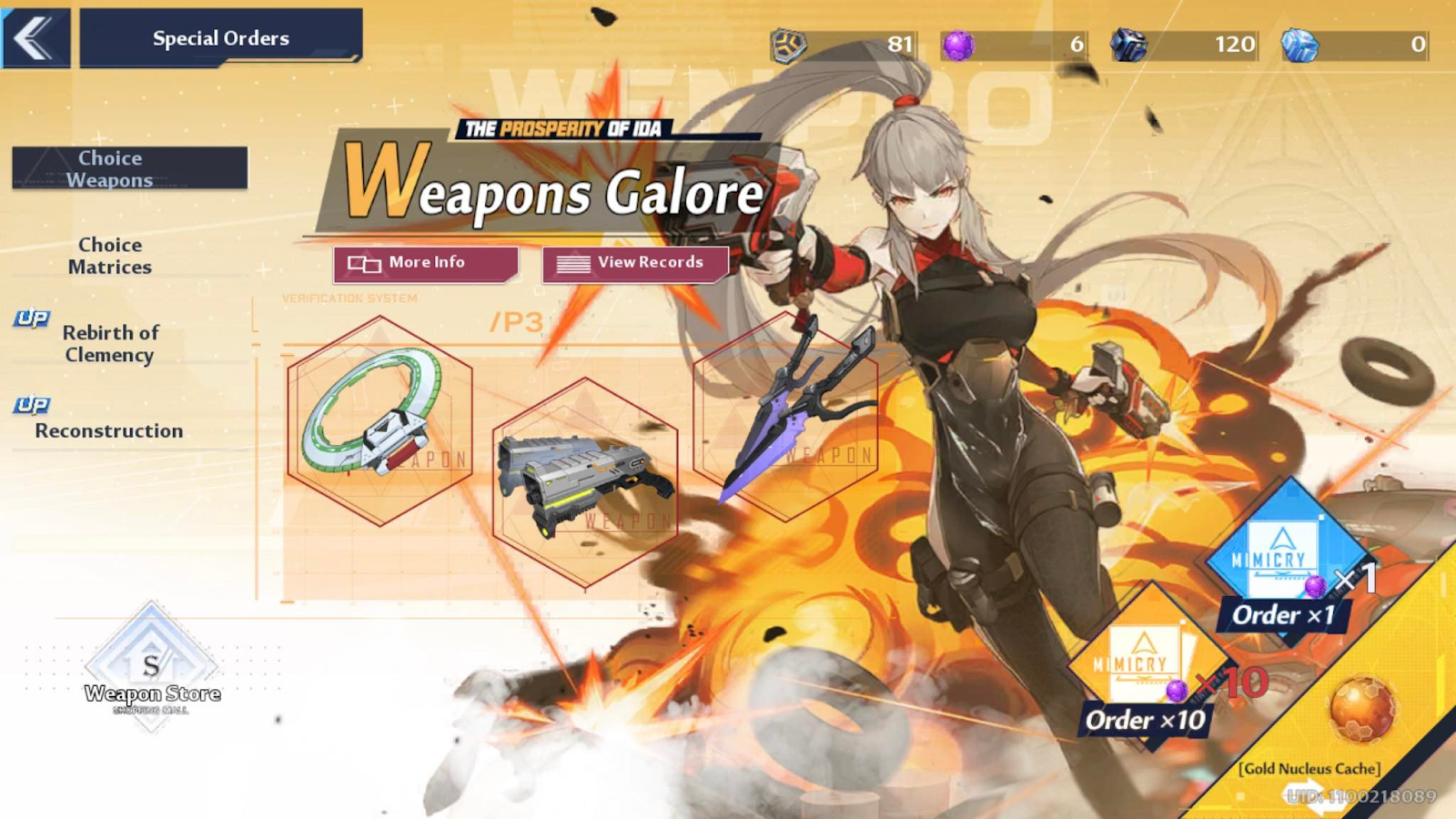 Golden Nucleus Summoning is the standard banner for the game, with a 80 pull SSR pity, an SR guaranteed every 10 summons. You can get Golden Nucleus from exploration and special events from the game launch event. 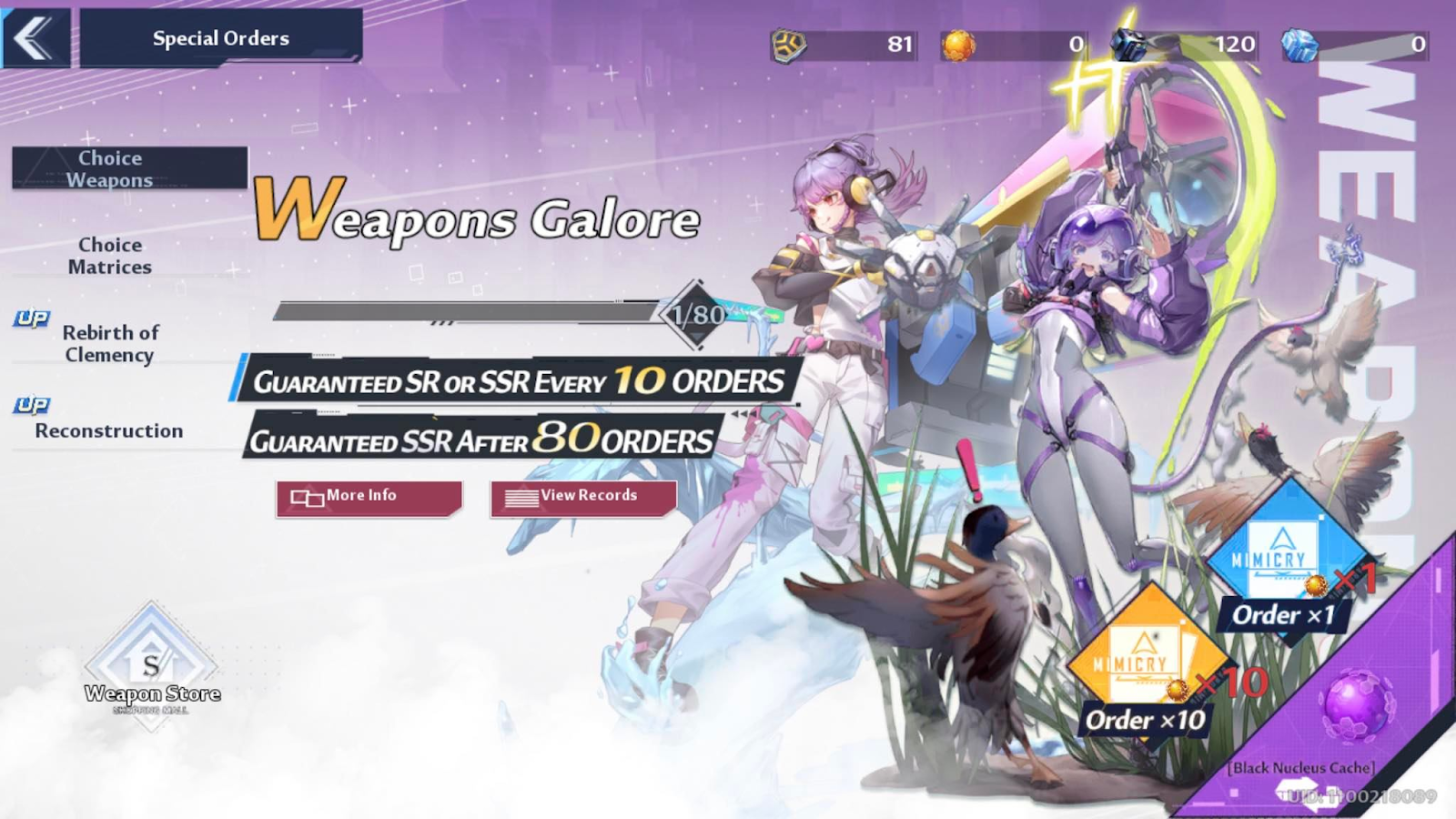 Red Nucleus Summoning is a specially Rated Up Simulacra summoning banner and is available for new Simulacras introduced into the game and have a separate 80 pulls pity SSR guaranteed from the Golden Nucleus Summoning. Red Nucleus can only be obtained through exchanging the game’s premium currencies. 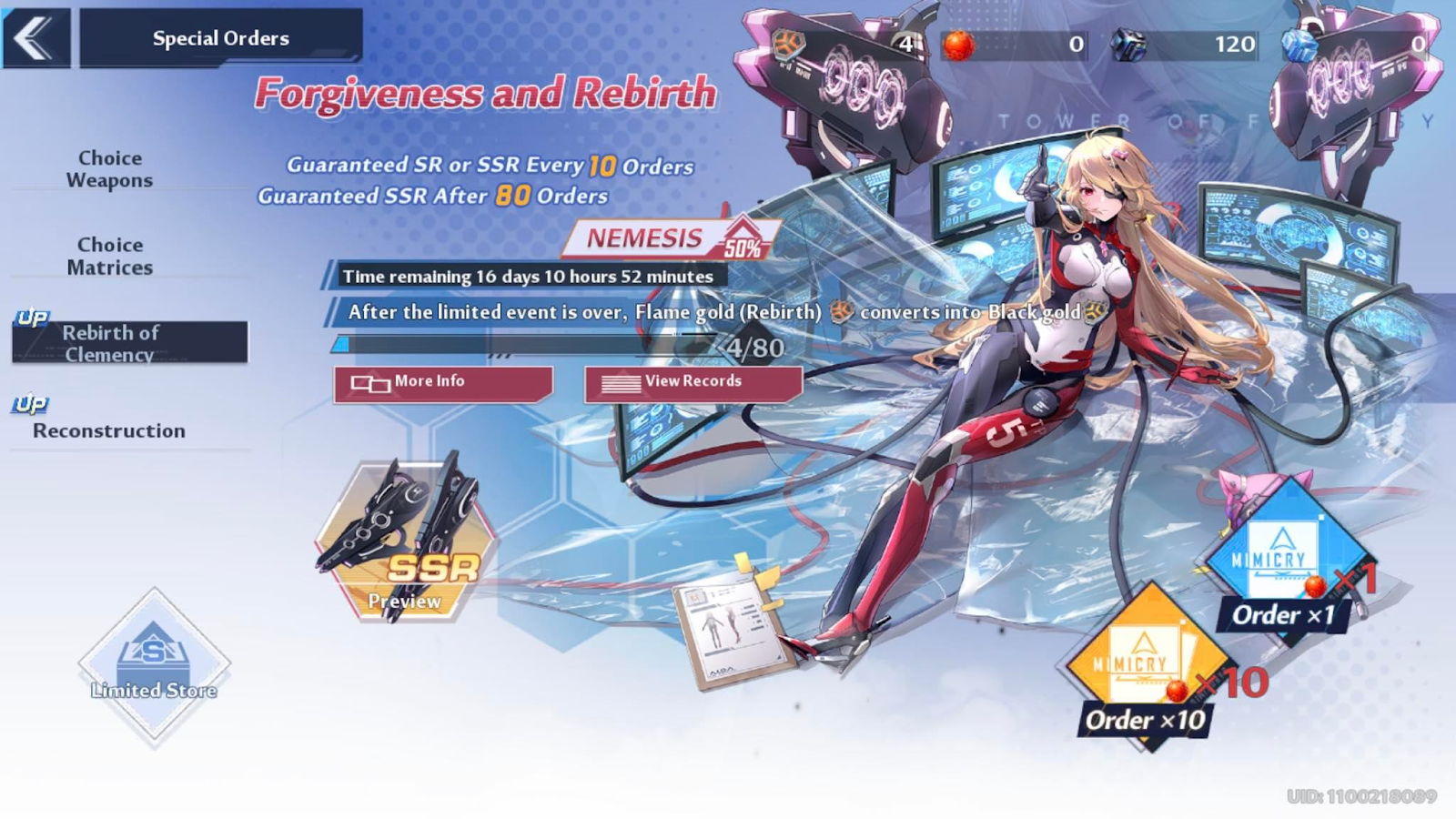 Three Tips Beginners Should Not Miss

For all players of Tower of Fantasy intending to progress quickly in the game in the initial launch of the game, there are certain tips and tricks that you should know in order to quickly progress in the game and become one of the most powerful players in the entire game’s server.

In addition to the visually displayed 80 pity for 1 SSR on the Golden Nucleus banners, players should also be aware that there’s a special hidden SSR pity for the very first time you play the game.

This special SSR is not explicitly stated in the game, but it have been tested by many players and have been proven to be true in all cases: Within the first 30 pulls you made on the Golden Nucleus Summoning Banner, you will be guaranteed 1 SSR Simulacra, then you will be guaranteed yet another SSR Simulacra within the next 30 pulls in the Golden Nucleus Banner.

What this means is that, while you are doing the 80 pulls to reach pity in the Golden Nucleus20 Banner, for only the first time, you will be guaranteed at least 3 SSRs from the game, which is extremely generous and amazing to see.

Currently, to celebrate the launch of the game, all players, once reached the point that you can summon Simulacras, are given a total of 30 Golden Nucleus for summoning, guaranteeing at least 1 SSR Simulacra from the very start of your adventurer.

Therefore, players looking to reroll in the game should pay utmost attention to these two factors in order to get the most optimal start to the game. 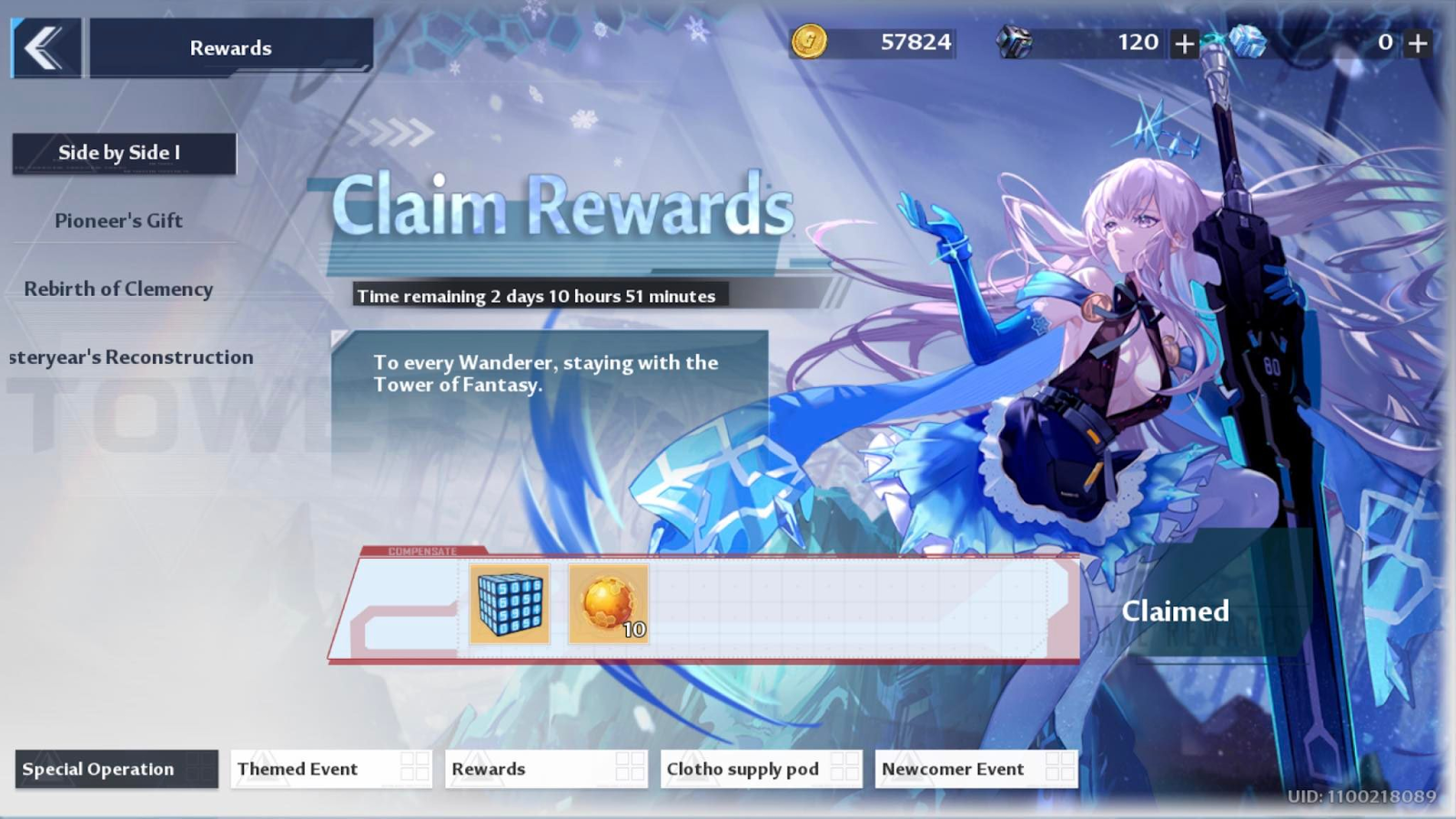 Explore The Map and Pay Attention to White Dots

While exploring the world map, players will notice that there’s certain white dots appearing on their mini maps. These are extremely important and players shouldn’t miss these dots. Each and every of these dots signals the locations of special environmental puzzles that players can do in order to get Nucleuses from the environment, these range from Dandelions challenges, special melting flowers and so on. 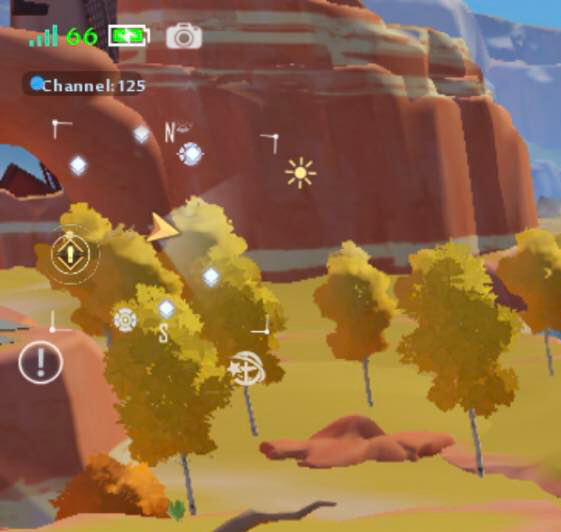 When completing these environmental challenges, players will be rewarded with Nucleuses (Both Gold and Purple Nucleus) that can be used for summoning weapons and special Simulacras.

Take Your Time and Enjoy Exploring The Game

While it might be tempting to play excessively and become extremely powerful in the early days of the game, it is also important for players to take their time and enjoy what the game has to offer.

Go around and explore, play with friends and form parties to fight bosses. Take your time with the game and avoid burn-out, only by doing this can you be able to enjoy the game to the fullest and longest possible Tower of Fantasy How to Awaken Simulacrum and Trait Guide