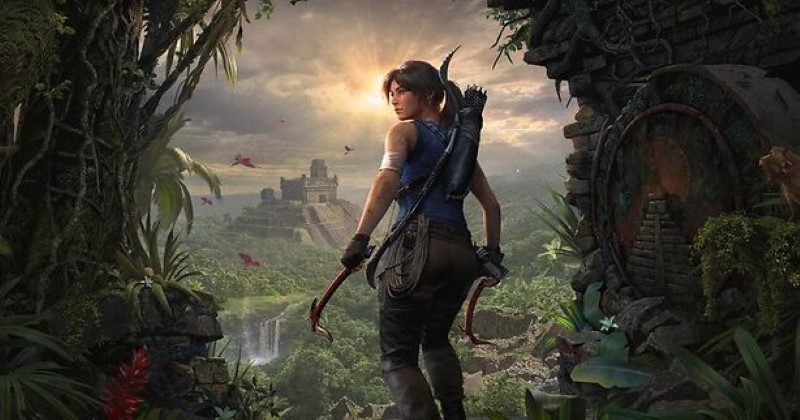 Mobile gaming has been the latest trend of the gaming community. Majority of the gamers now prefer playing on mobiles rather than their consoles which is why almost every popular console games now have their mobile versions.

Furthermore, Google Play Store has various categories to search from. The most popular ones are top paid, top free, and top-grossing.

Lords Mobile: Kingdom Wars is an online role-playing game developed by the I Got Games Inc. The developers launched the game on February 26, 2016, but the game got its fame in the early 2020s.

Furthermore, the game is ranked as the Editors' Choice with an outstanding rating of 4.3-Star. Besides, the game has more than 100 million downloads proving the game is one of the best of its kind.

Moreover, Lords Mobile: Kingdom Wars has straightforward gameplay, allowing you to enjoy it without taking immense stress. You have to build your castle, make allies, and hunt. Lastly, once you feel that you are experienced enough, it's time for you to enter the PvP Battles. 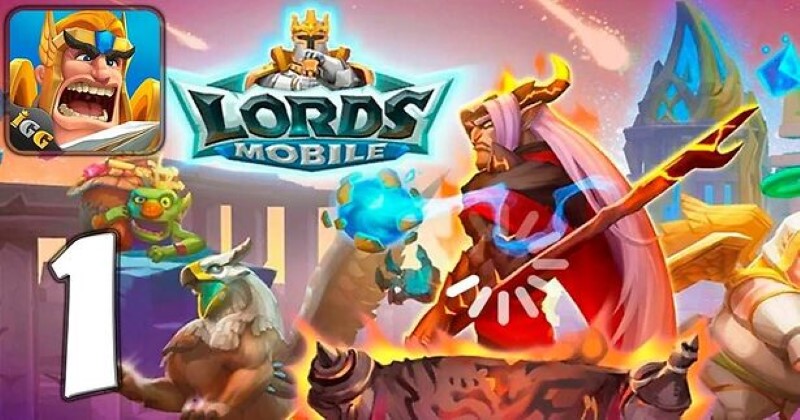 Coin Master is a single-player mobile game developed by Moon Active studios in 2015. The game is available on both iOS and Android platforms. The game's main objective is to win coins and upgrade/build new buildings in your village. Unlike other building-based games, coin master is relatively off track.

Hence if you like to play strategy based casual games, you will love this game. 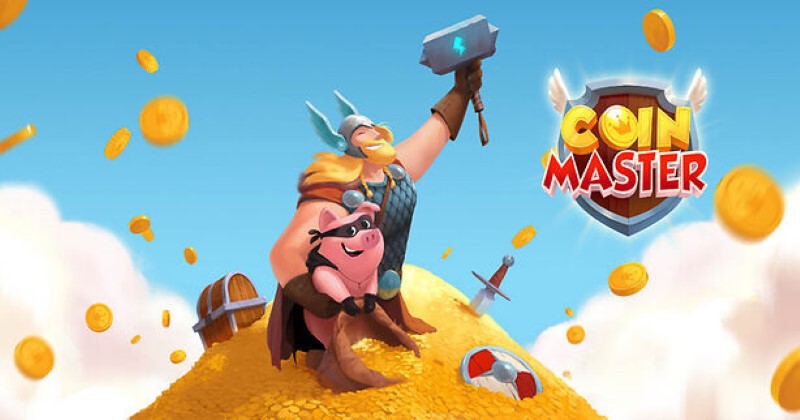 Garena Free Fire is a Battle Royale game created by Garena International Pvt Ltd. The game was released in September 2017 but was not popular at that time. It was 2020 when Garena Free Fire got famous. Now the game has more than 500 million downloads (most of them were in 2020) with a rating of 4.3-stars.

The popularity was that the game does not need high spec phones. It runs perfectly fine on standard spec phones. Moreover, if you love Battle Royale games, Garena Free Fire is a must-try. 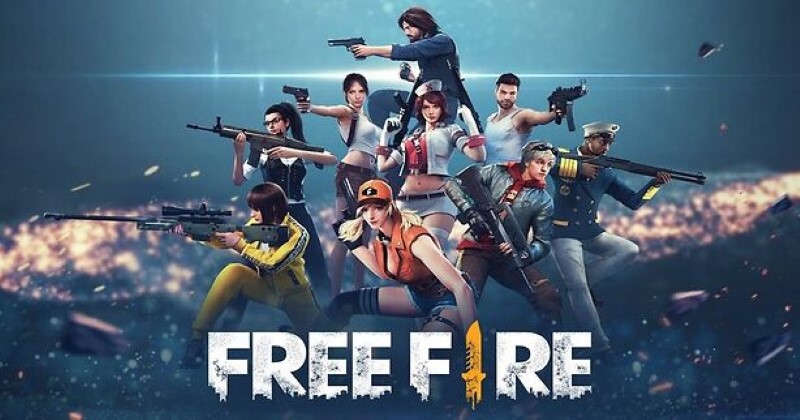 We all are familiar with this game title, Candy Crush Saga, which was released way back in 2012 by the King Developers. Candy Crush Saga is a casual game with a surprising 4.6-Star rating. Also, the game has more than 1 billion downloads. Having such a large number of downloads is rarely seen.

Moreover, the Candy Crush Saga is a puzzle game themed with candies. You have to switch positions of the sweets so that there are three or more same candies to progress in the game. Considering the game addictive will not be wrong, as once you start to play, the urge for playing more will not go.

Henceforth, if you love puzzle games, you should install Candy Crush Saga. 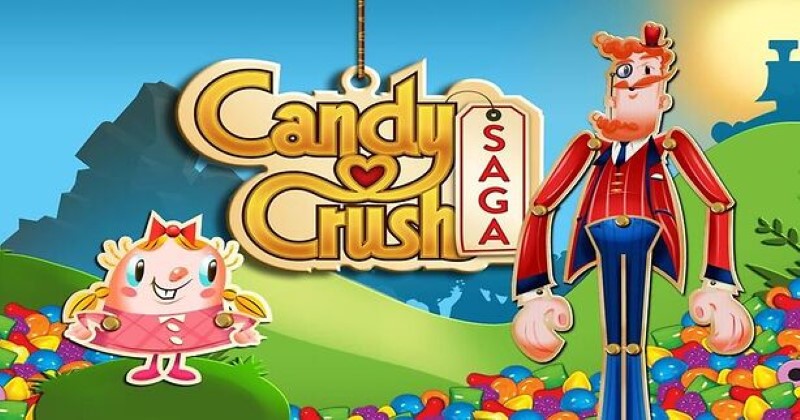 Pokémon GO, an augmented reality adventure game developed by Niantic Inc. Pokémon GO has more than 100 million downloads and an outstanding rating of 4.1-Star. Furthermore, the game consistently holds the title of Editors' Choice on the Google Play Store.

Pokémon sequel is a renowned series all over the globe. It debuted back in 1997 with a TV cartoon series. Looking at the TV series's success, the makers of Pokémon invented movies, Pokémon cards, and video games. By now, there are 122 games of the series.

The game is all about moving around, capturing different Pokémon's, and battling with other players. Hence, if you are a Pokémon fan, you should consider playing this game. 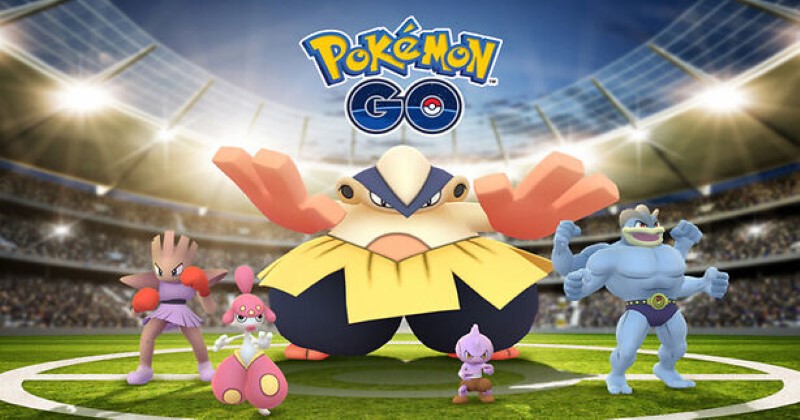 Roblox is an online game developed and published by Roblox Corporation. The game was initially released for PC back in 2006. Later on, evaluating the game's success and popularity, the developers decided to launch its mobile version. Roblox was first introduced into iOS in 2011, then to Android in October 2013.

Furthermore, the game has more than 100 million downloads and a 4.4-Star rating on Google Play Store. These stats clearly describes that Roblox has a huge fan following, as the number of downloads is enormous, and the rating as well is outstanding. Roblox is an online game platform and game creation system, allowing you to program games and play them. Hence, if you are into programming games along with playing them, Roblox is a must-try for you. 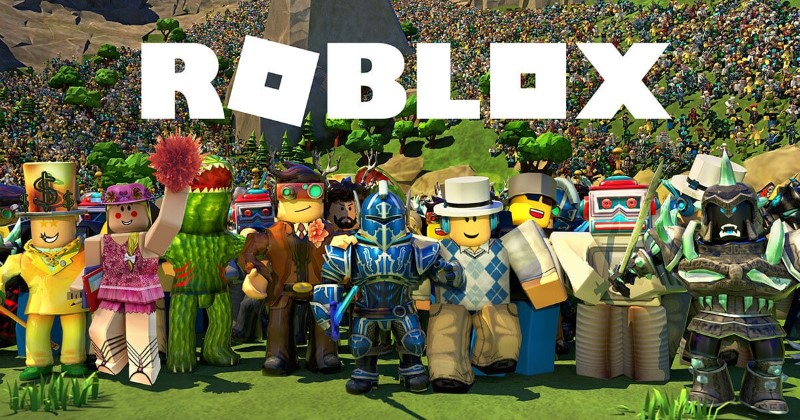 Lately, many MMORPG games have been flying on the shelves, but talking about MMORPG games, Genshin Impact is the name that first rings into your mind. Genshin Impact was released in the late 2020s by their publisher as well as their developer MiHoYo.

Genshin Impact managed to get more than 10 million downloads regardless of this short period. Also, the game has a mind bobbling 4.5-Star rating. Furthermore, these statistics indicate how awesome the game is. Moving forward, the game is themed on the lands of Teyvat.

Teyvat is based upon seven different states, each representing a tier of the storyline. The game's main objective is to locate the lost twin brother of your character, who was separated and captured by one of the Lords of these seven states. Battle those lords, summon their land and move towards the next ground for the search of your character's twin. Genshin Impact is a gem for MMORPG lovers, and if you are a fan of this genre, you should try the game! 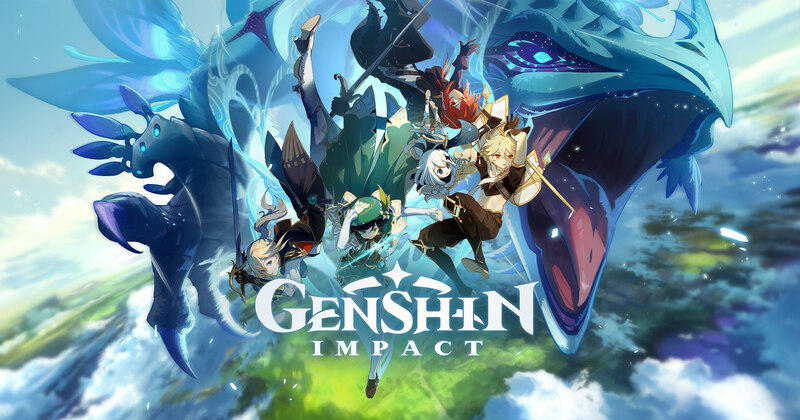 After the massive success of Gardenscapes, Playrix, the developers of the game, proudly present you with another title, Homescapes. Homescapes is a free-to-play casual video game with some unique puzzle mechanisms like the franchise's previous title. Moreover, the game was released for the iOS and Android platforms and was also a huge success.

Furthermore, the game has an outstanding 4.3-star rating, along with the Editors' Choice title. Besides, Homescapes has more than 100 million downloads on the Google Play Store alone. Moving towards the gameplay, the game shares similar gameplay to its predecessor, with a better and improved storyline to follow. Lastly, if you like to play casual games, Homescapes is the choice you should make! 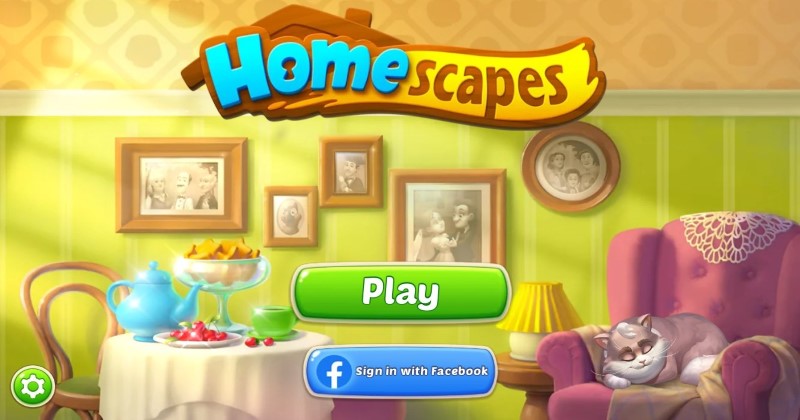 State of Survival is a strategy based game developed by KingsGroup Holding at the end of August 2019. The game is a mixed blend of shooting, strategy, horror, survival games, as the game has picked something from everything. Moreover, State Of Survival has more than 10 million downloads and a 4.4-star rating.

Moreover, having such an outstanding rating indicates the fact that almost every user loved the game. To bring a horror touch to the game, you have to survive in the infected era in which all other peoples have turned into zombies. Kill those zombies before they harm you or your possessions. 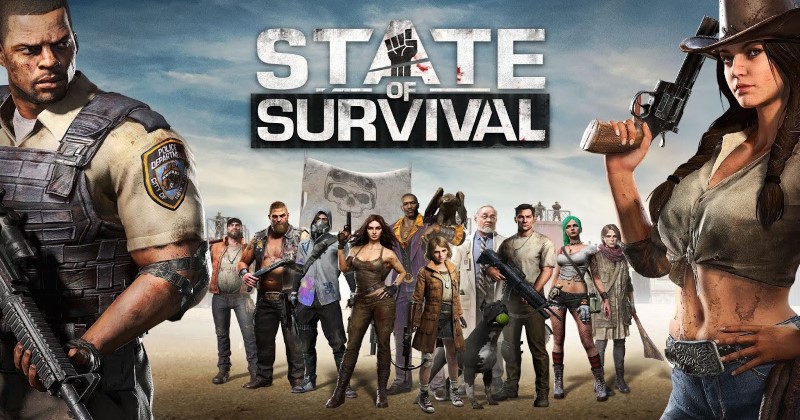 RAID: Shadow Legends is a role-playing game created by the famous Israeli company Plarium Global Ltd back in 2018. It has more than 10 million downloads on the Google Play Store, following by an epic 4.3-Star rating.

Furthermore, RAID: Shadow Legends is one of those few popular Android games which got their PC versions after getting a good response on their mobile platforms. Moreover, the game features 13 playable factions that are used to save the imaginary world of Telleria. Lastly, the game is one of the finest Role-playing games currently available and is worth a chance. 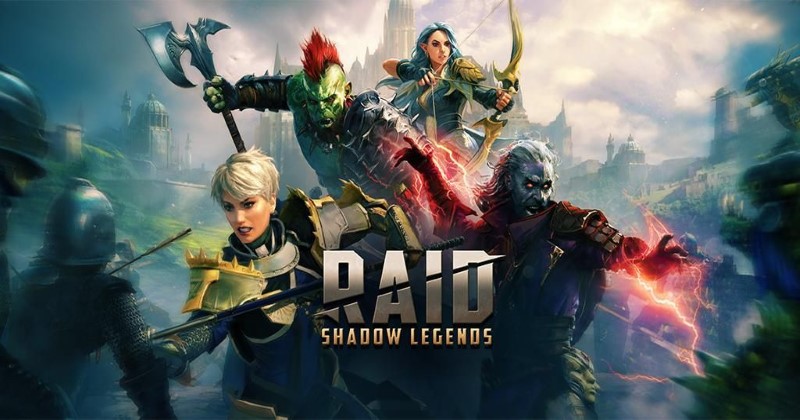