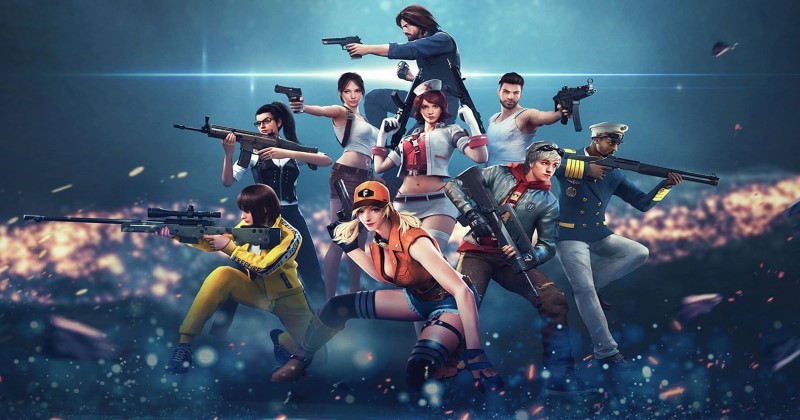 Garena Freefire is perhaps the most popular Battle Royale game of all time. With an influx of new players popping up to the game, you can expect harder matches and more densely populated drop zones as the game progresses. In Garena, Kalahari is a desert map that is majorly played in the Battle Royale mode.

To have better odds of winning, you need to always know the best landing spot for every location to ensure that you get high tier loot quickly. Since Kalahari is quite a detailed map, a few spots give you a competitive edge. 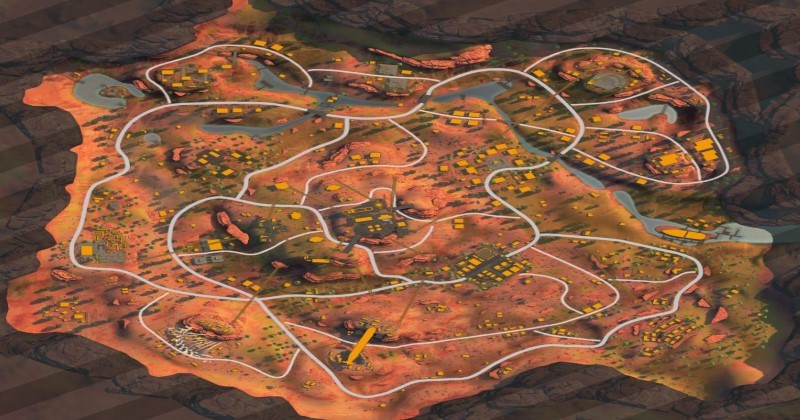 Kalahari is a dense map. This density means that most of the loot you will find on the map (or players for that matter) will be densely packed with vast areas of emptiness in between. This map closely resembles the structure of Miramar, the desert map of PUBG. The map also plays the same with massive, long-range battles commonly occurring.

Therefore, these long-range battles indicate that loot is perhaps an essential aspect of Kalahari. Looting is necessary because while other maps give you the chance to get close to your enemies and take them out, even if you do not have the best gear by ambushing them, you will not be able to do so on Kalahari. Therefore, having good loot is of immense importance as you need to survive long firefights with almost no cover available.

Another important aspect of the map that many people miss out on is that most buildings where High Tier loot is present are closely connected with maps. 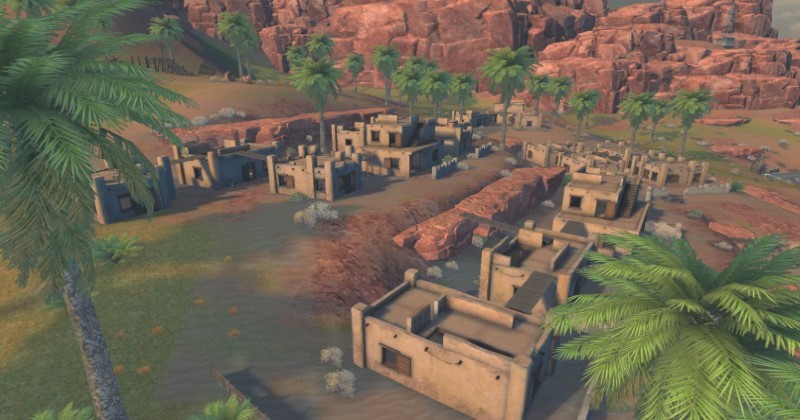 Perhaps the most popular looting spot, Stone Ridge is known for its high tier loot. The area itself is quite open and features a lot of places where you can get loot quickly. The main advantage of Stone Ridge is that since it is open, you can see players coming from miles away.

Looking at players coming from further off can provide you with a lot of information and reduce your chances of being flanked quite a bit. It is quite a common choice for landing and looting. The place itself is usually more in the center of the map, so there's a high chance that you will be able to land there every match no matter what happens.

The Sub is a trendy drop spot. You will be able to find a lot of high tier equipment alongside useful items in a particular area as well. You can also find vehicles instantly near the Sub and run away to safer areas if you want to play the end-game circle or just want to rank up in Garena Freefire. This area also has good sniper locations. So, if you are passing through here, beware of any lingering campers who might be scoped on in you the moment you enter its vicinity. 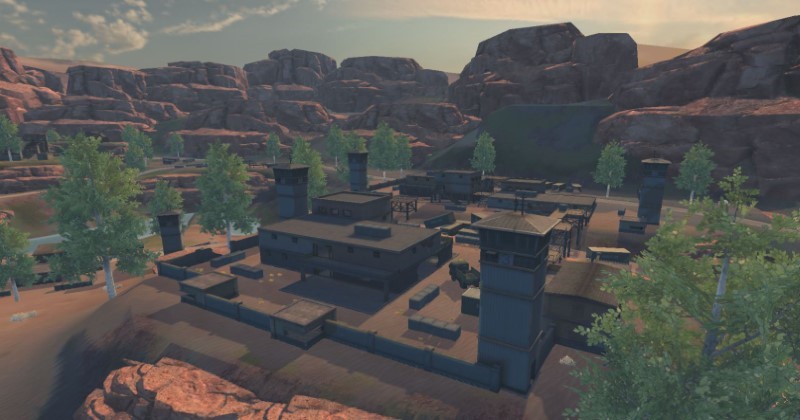 Confinement is another spot that is in the dead center of the map. If your squad can take over Confinement, you can quickly get enough loot for your entire team if you want to. Not a lot of people drop here as this is one of the most challenging areas to control. You should always make sure that you take a look at the next zone before you land at Confinement or even stay there. Getting out of those areas in one piece is extremely hard as the area adjacent to it is incredibly open and usually packed with many people.

The Refinery is present in the dead center of the map. This spot is usually in the safe zone most of the time. Players like the Refinery due to the high amount of loot you can get from there. If you want to improve your aim by landing in areas with many players, then Refinery is the best place. This spot is handy if you are somewhat aggressive and enjoy running around killing people. 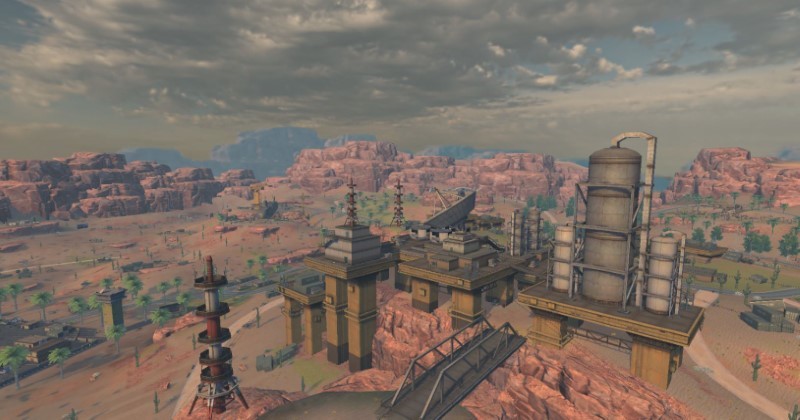 Another advantage you get from playing in Refinery is the fact that you can easily rotate to any safe zone even if you are out of the circle due to its close vicinity to the circle in most cases.

If you cannot land in these particular areas, you might generally find it hard to get a lot of loot. However, please do not fret about it. You can still get high-level gear from roaming around the map.  In these cases, we recommend that you instantly move away from the center of the zone. Try to move towards smaller shacks, and if you are unable to find any good late, camp a particular place and stay there.

Generally, if you want to camp, move towards areas that are inside the circle. The main advantage of doing so is that you can catch enemies off-guard by pre-aiming particular areas. As soon as you have killed someone who has good loot, you instantly gain the upper hand as you are in a better position. If you want to move towards the late game circle while also keeping your position in mind, you should probably move towards better spots with more verticality. Maintaining the high ground in a game like Garena Freefire will turn you into an absolute monster when it comes to killing squads near you due to the inherent advantage that you get.

Garena Freefire has cemented itself in gaming legend with over 500 million downloads. AS the map is continuously updated, you should always be on your feet about new updates being brought into the game. If you are worried about landing spots in general, you should develop your loot routes.

Do note that it is okay for you to die in some cases, especially when trying to understand your loot routes. Try to keep a large number of loot routes in your memory so you can switch off them if you feel like one route has a densely populated area.