The Walking Dead Survivors is a top-down strategy game developed by Galaxy Play Technology Limited, known for the homage it has paid to the extremely popular Walking Dead franchise. Not to be confused with casual games. However, Survivor still implements tons of strategy, complexity, and intrigue into the entire gameplay experience, which makes the game extremely worthwhile to play. We've already covered a beginner’s guide for the game. So, before you take a look at this guide, we recommend checking that one out first. 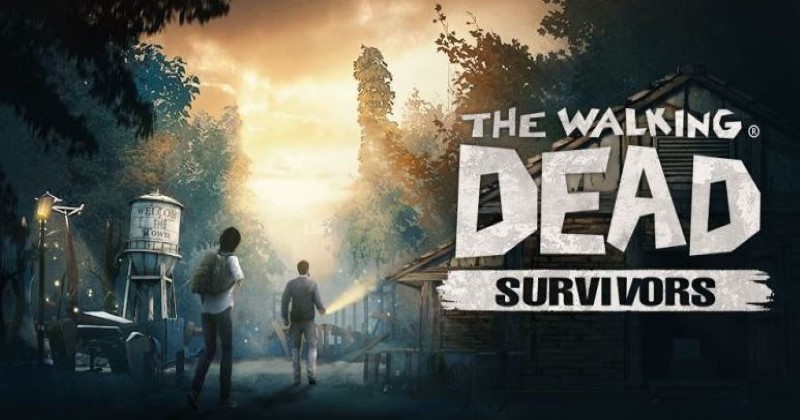 The Walking Dead Survivor has a very high skill ceiling. This guide assumes that you know most of the basics of the game. This includes surviving, scouting, exploring, upgrading, building, and fighting. If you get ahold of these vital elements, you are now a novice or an advanced player. By following these tips, you can take your gameplay to the absolute next level.

The main change in mindset that you should take into account as soon as you step into the realm of advanced strategy is the fact that you should be more aware of your surroundings and be more resourceful with your strategies. Expert players think ten steps ahead rather than think of the current situation. By planning out your upgrades and other important aspects of the game often days in advance, you can easily shave off time while also being on top of things.

Having a good eye in planning can help you stay on top of things and absolutely destroy your opponents in the long run. Do note that any strategy game like The Walking Dead Survivor revolves around you having a strong economy with the intelligence of the areas around you. Even if you have a larger army and are great at handling fights, being the jack of one trade won't be helpful. Therefore, we recommend identifying what particular aspect of the game you are weakest and focusing on it as much as possible.

Once you get an idea of the game, understanding what particular survivors you should go for is particularly important.

Once you get into the game, you will start accumulating Resource Crates. These provide you with rewards from quests and end up in your inventory. Try to be safe from plunderers and do not put any extra items in your camp’s storage in case it gets raided. While there’s a high chance that you might end up using speedups from outside your inventory anyways, you can take a look at the amount you have in stock through it as well.

However, beyond speedups and Resource Crates, there are other materials found in the inventory that you should always keep tabs on no matter what. These are items that you generally might not be aware of or those that might be needed that later points, which you should definitely take mental notes of.

When you are at your inventory, make sure to leave basic resources in crates and use them in times when you really need them. However, when you get gems, you should use them anyway since they can't get plundered. Make sure to take a look at your inventory also because you might have gotten some buffs that can provide some boost to the performance of your army. You might also end up getting a temporary shield. You can also find XP packs in the 'other' tab of your inventory.

Preparing Before Your Attack: 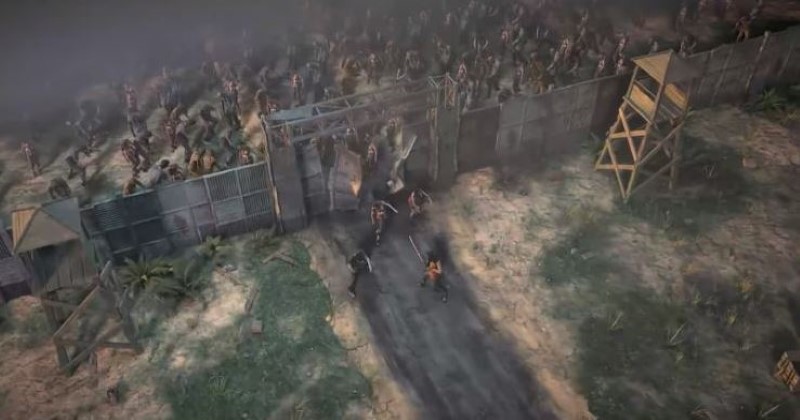 You should always prepare before you attack. With tons of walkers always creeping around your base, they serve as really good targets to get an idea of how strong your army is. The better your army is, the more fear you can instill into the hearts of the enemy. As you might have already noticed, PvE and PvP are far more different, and preparing before taking an entire camp down takes a lot of time.

Once you are a more experienced player, we recommend heavily using Neophytes as they can help you quickly raid armies. Make sure to stay prepared in terms of defensive resources as well; having your storage facilities protected from raids is pivotal to smooth growth later on. If you don't want to get raided a lot, keep your lumber supplies low. This also applies to other resources you have. So, to minimize your losses from raids, keep your resources to a limited amount. If you have more than what you feel like you can spend, keep upgrading your storage.

Make sure to scout your target first before you attack. This provides you with tons of important details that help provide a definite impact on your decision on the attack. When you are up against a stronger opponent, rallying should be the way to go in most scenarios.

Before you get into attacking, here are the buffs that you can activate for your town to help boost your survival rate:

Get The Most Out Of Events Whenever You Can:

While this may seem like a tip for beginners, you might be surprised to know about all the players who have been playing The Walking Dead: Survivors for a while and still do not religiously check their events. The resources that you get within and outside your camp, alongside the ones that you generate at your own times and the ones that you get from killing walkers, provide you with a healthy supply of resources throughout your playthrough. Plus, the rewards from quests that you get can be of pivotal importance.

To sustain the growth of your camp, it becomes extremely important to have a steady flow of resources in order to keep expanding. Spending just a little bit more can be economically crippling at times. However, as you keep leveling up, the challenge of actually having the correct amount of resources every time you need it can be particularly tough. If you haven’t already, you can download The Walking Dead: Survivors for free on LDPlayer!

However, there's a lot of free items that you can get since you are an active advanced player. Other than the free radio transmissions to bring more survivors, you can also get supplies daily from the survivor store. That particular tab can be accessed from the package icon found on the upper right of your screen. Make sure to check the tab since it allows you to collect three different sets of resources from it every day. One set can only be collected every 10 minutes, the other for four hours, and the next can be claimed once a day. 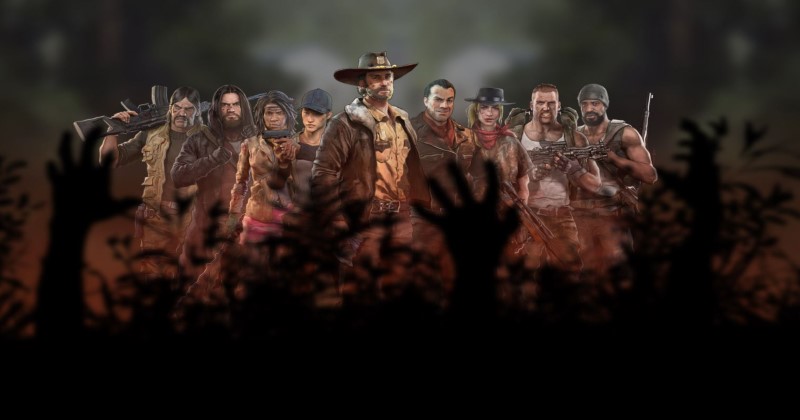 Just beneath the survivor store is the events icon. It allows you to hold various events, which allows you to get a lot of rewards for staying active. The survival course is perhaps the most important as it provides you with a set of objectives that you should be completing daily when you get into the game.

Every day, you get a new set of objectives. While you do not have to accomplish all of them that day, they provide you with the ability to get better rewards till the 7th day where the rewards then start resetting. Do note that you can get items that you might not be able to get within the game itself, which makes events worthwhile.

Make sure to get an idea of each objective in these particular events as they usually coincide with other activities and quests that you participate in daily. All these events are also presented in the tab. So, you should take a look at it before you start your grind.

LDPlayer is known for being the best Emulator out there, especially for strategy games like The Walking Dead: Survivors. The Emulator supports high FPS gameplay while also providing you with the ability to change your binds and remap them as well. The Emulator team is hard at work at adding new features to the game as well.

That's all the advanced tips, tricks, and strategies we currently have for The Walking Dead: Survivor. We will definitely be providing you with more complex strategies as the meta in the game developers, and more players start exploring the many new fundamental aspects of the game. Until then, keep grinding and remain consistent to get to the top!