The Legends of Neverland is an MMORPG game published last year; it contains numerous unique gameplay elements in addition to sharing gameplay and visual elements with Gunshine. Here, players can swap between their characters whenever they want and can mix their skills and attacks. 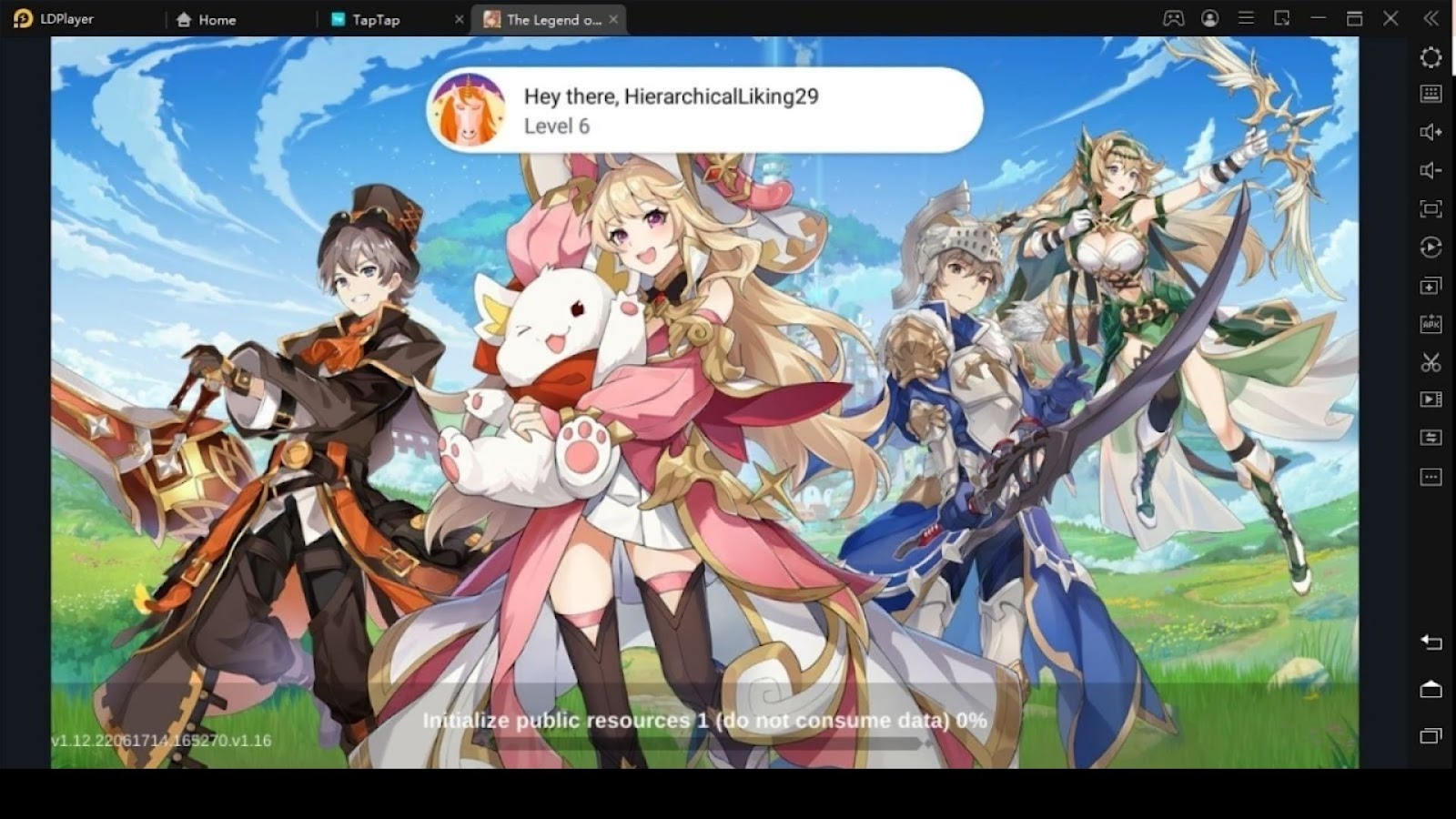 Character creation is the first step for adventurers in The Legend of Neverland. You may select from various styles and traits to create the character you prefer. Test out the many armors and outfits included in the game to discover how amazing your character will appear in the future. Now that we are more familiar with the game let's discuss the subject we are here to discuss.

The Legends of Neverland Classes

The Legends of Neverland has four classes for its players to choose from. Each class has access to four distinct types of weaponry. They are known as Archer, Craftsman, Gladiator, and Scholar.

The Legends of Neverland classes are more intriguing because each of these classes may equip three different sorts of weaponry, and you can swap between them in the middle of combat. The class and players' abilities will also change when you change the weapon.

Pick three interchangeable weapons that players can use at any time. It will be advantageous to the player during combat. Using passive skills with other types of equipment yields superior results to active skills. To increase the effectiveness of the original skills, you can use skill awakening to activate the current skill. To enhance the character's attributes, use a passive skill. 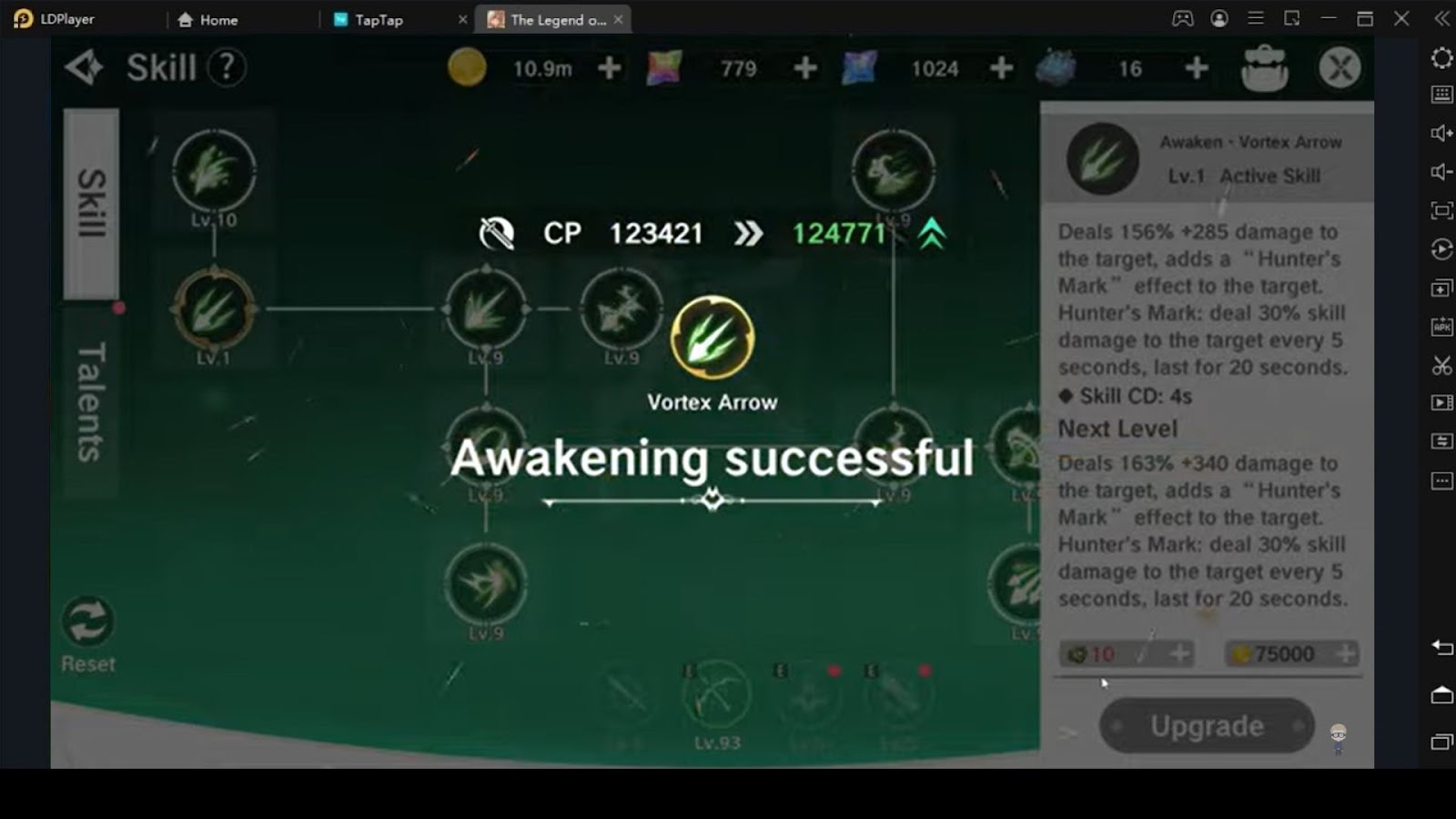 How LDPlayer Can Improve the Legends of Neverland

With LDPlayer, Create a Record a Macro command to anything you do in the game; for example, changing characters or weapons in the middle of the match is not even a problem; you can do it with just one press of a key.

Combat of the game is the most loved part even though you can auto-battle; where is the fun in that? With the Keyboard Mapping feature, you can assign keys to every attack and get the actual fighting game experience set up one, two, three, and E, F, G, and Q as the skills activating keys; we guarantee this would make playing the game much more fun and engaging.

If you desire to advance yet feel unmotivated? The game has auto traveling; you can exploit it with the Mini-Mode And Operation Recorder. The first thing you do is Recode an operation to click on skip and to click on quests, then edit the setting of the record to Run until close, then press Ctrl + F1 and have it pinned.

The Legends of Neverland Classes Skills

You will encounter a lot of different skills in The Legends of Neverland classes, and to use them effectively, you must understand them all thoroughly. We provide explanations of each class's skill points to assist you in making the finest character possible. 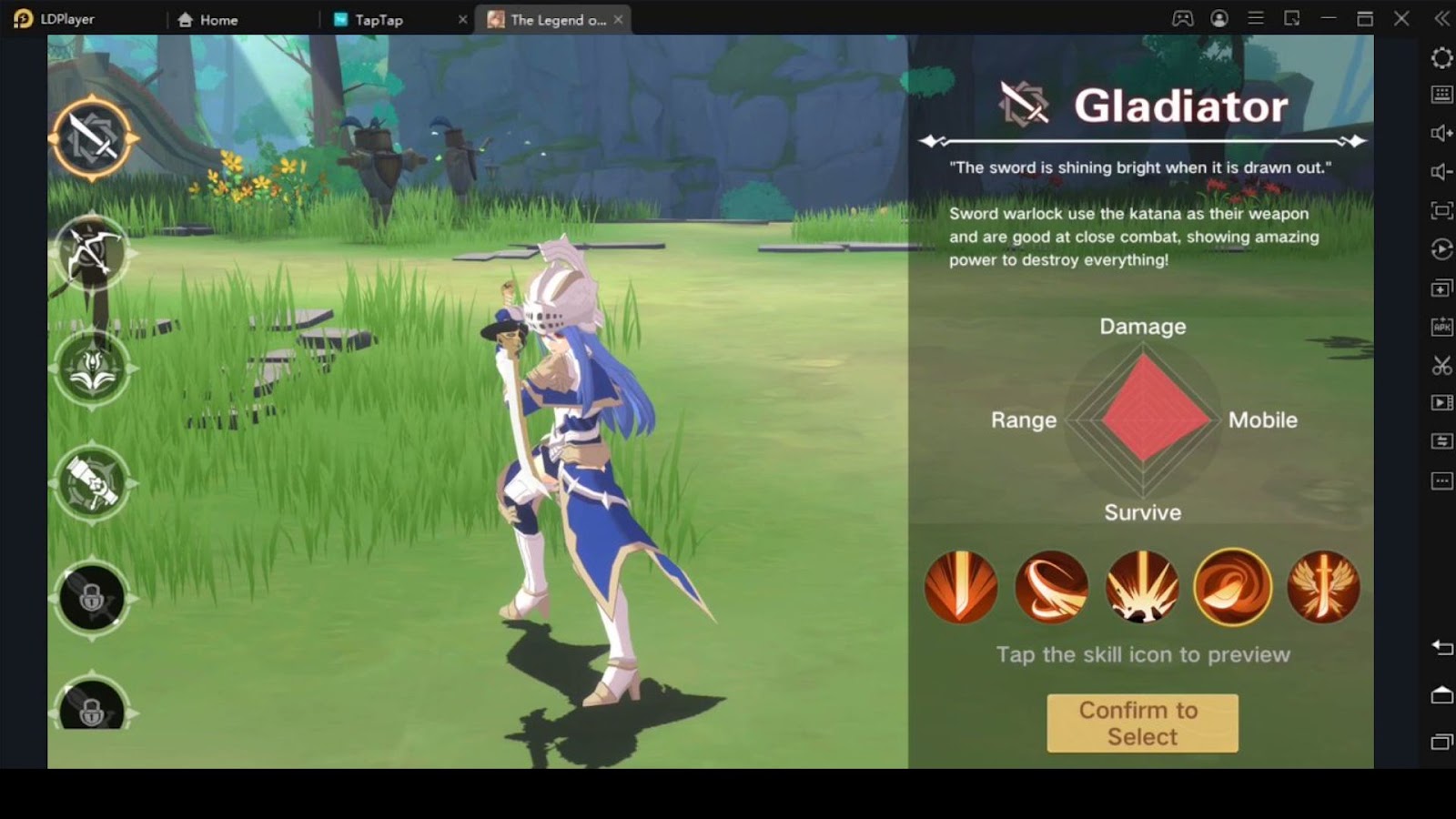 The young Gladiator is using her sword to illuminate the battlefield. These Legends of Neverland classes are skilled in close-quarters fighting and display the most remarkable abilities to demolish anything they come across. Gladiator employs the sword as its primary weapon in this game, and it has access to five different talents.

Gladiators each attack has a termination effect which does 15 percent greater damage to enemies when their health is below 35 percent. 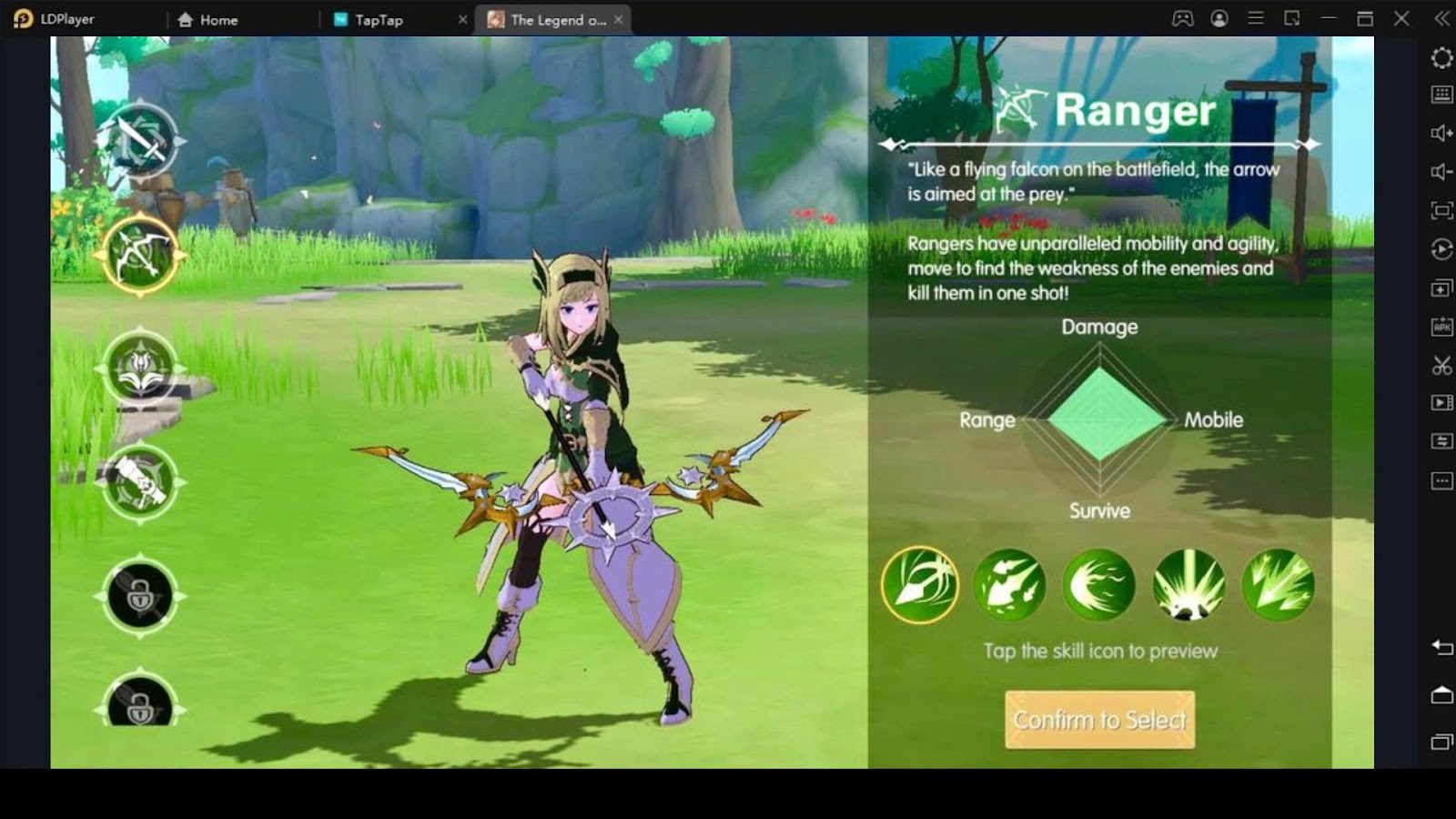 Ranger is a flying falcon to the battle, and their arrows towards the prey strategically. They are good with mobility and agility, and Rangers find the exact weakness of enemies to kill them with a one-shot. Ranger uses a sword as their weapon, and they have five skills. 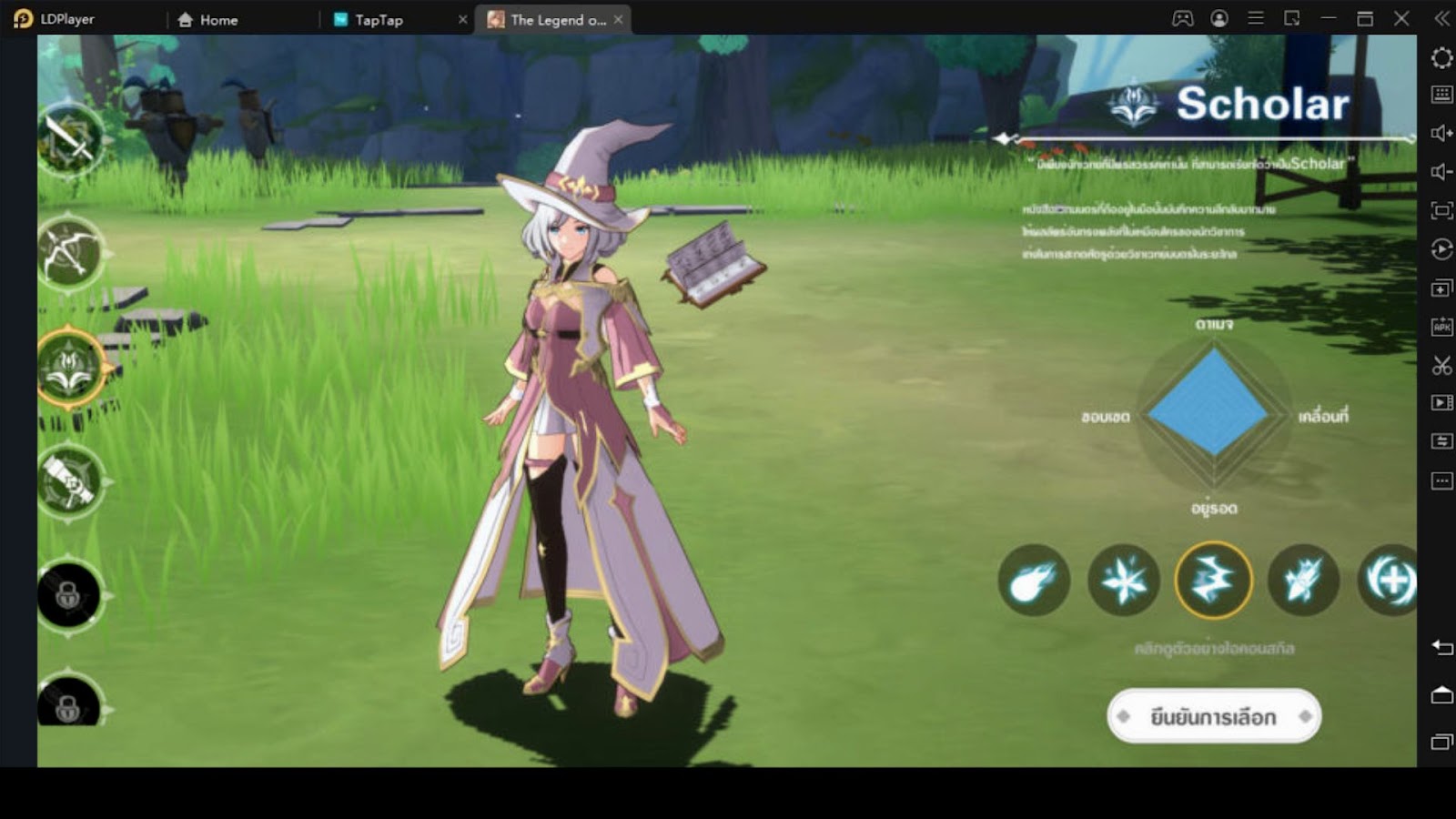 In The Legends of Neverland classes, skilled wizards are scholars. They carry magic, and they contain a lot of secrets that may do a lot of harm. This class excels at casting a spell from a distance to beat the opposition. The scholar's talents are as follows: they utilize a book as a weapon.

The Legends of Neverland Classes Craftsman 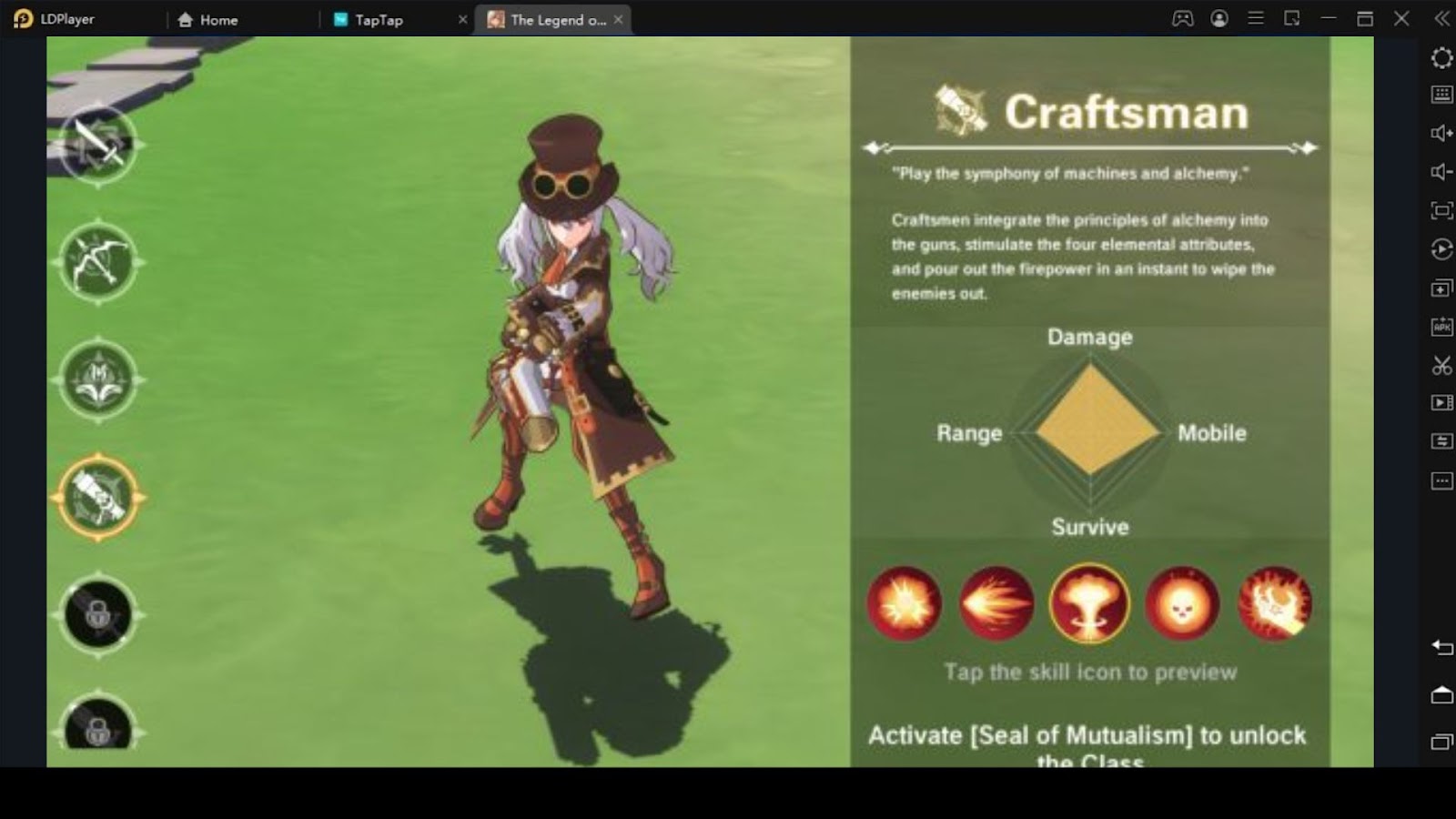 His primary alchemies are based on the gun's basic operating principles because this class employs guns as weapons. He can activate four different elemental qualities, and Craftsman may quickly wipe off foes by unleashing a barrage of weapons. And these are their skills:

When the adversary is subject to a Weakness debuff, Craftsman's damage is increased by 4 to 20% for each opponent with a stack of debuffs.

Best Classes to Choose from

The Gladiator class would be the greatest if we were to compare The Legends of Neverland classes for fighting. This class will be better at fighting in the game, and they have the best abilities to decimate their foes on a large scale. Additionally, gladiators are capable of massive destruction, making them invaluable in PVE and crucial stages of battles.

The second choice is the Ranger class, which is more suited for combat in the middle of the field. Due to their superior fighting skills, Rangers are often utilized in place of Gladiators since they are adept at identifying the enemy's weak spots.

The third group is the scholar class. Scholars are more qualified for covert attacks on adversaries. They can trap the adversaries, which lets you organize your attack from a distance. These are the healers in the game, and they use magic to deliver harm to the opposition.

The craftsman class excels in crowd management in the game because they can quickly dispose of their enemies. Additionally, this class is suitable for striking the front opponent because they can vaporize enemies outside the zone.

Each of The Legends of Neverland classes is appropriate for particular situations and serves a distinct function inside the game. But if you're seeking a class that can handle the game the best, we suggest either the Gladiator or the Craftsman.

For now, we will conclude our The Legends of Neverland classes skills guide; we will meet you with another guide; until then, we wish you farewell. The Legend of Neverland Beginner Guide for Every New Player

The Legend of Neverland Codes July 2022

One Punch Man: The Strongest Reroll Guide with LDPlayer 9

Overmortal Tips and the Best Strategies to Win Your Game