Were you looking for gameplay just like Idle Heroes? You just landed for the best guide. 2021 was a massive year for the mobile gaming industry as the interest of game players increased due to isolation. As a result, people were looking for more similar games they like to play, and Idle Heroes is one of them. So today, it is about Idle Heroes similar games.

Idle Hero is an RPG by DHGames, and in there, players will collect and upgrade a team of fighters. They will lead players to a victory in the world of evil or good.

Although this game is related to the MMORPG genre, it mostly goes with idle clicker gameplay. Players should only place their heroes correctly before starting a battle, and you need to increase their whole levels.

The battle in Idle Heroes takes place throughout the game without directing participation from the players. So if you are looking for Idle Heroes similar games that go with the same features, here is a list for you.

Here we have listed the five best games, which come under the category of Idle Heroes similar games and those all are available for you to download from iPhones and Androids.

Idle War is coming to the mobile gaming world as a fantasy game with an RPG genre. Players have to collect epic heroes there, and they need to start adventures. More than 100 heroes are there with this Idle War – Legendary Heroes game, and all those can be customized into six factions. 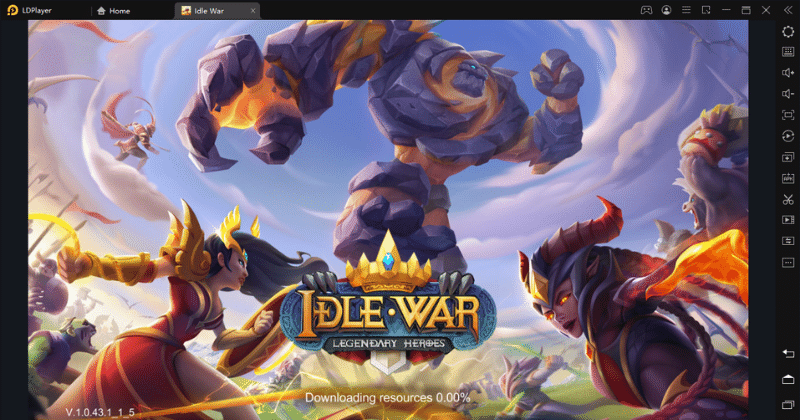 You don't need to give a tap or a click here as the elite champions of Idle War – Legendary War is fighting to bring you gears, materials, gold, and other resources.

There will be more than 1000 stages to overcome within fantasy biomes in this game. You can use the rewards you are being offered to level up heroes, reveal their ultimate or special skills and upgrade them as well.

Idle Arena – Clicker Heroes Battle is a one-game from Idle Heroes similar games list, and it is a futuristic RPG game. There you will see many heroes to upgrade, epic quests, and loot. 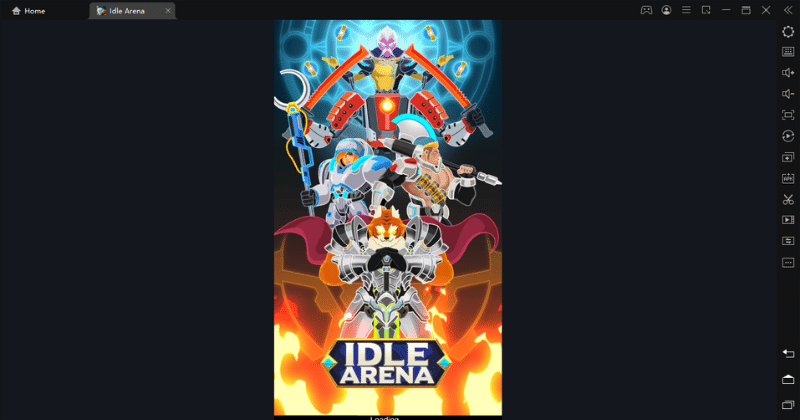 Players can recruit their heroes to train and make them into fearsome warriors. And then those can be evolved for achieving their full potential.

The game expects you to choose a troop wisely and unleash some special skills at the right time, and the most significant effect is to evolve the battleground greatly. There are more than 100 pieces of equipment and items to collect from those rewards, loot and treasures .

You are free to fight by choosing several challenges and choosing a game mode as per your preference. Game modes like world boss, campaign modes, and tower trials are waiting for you to select with endless challenges.

Next in our Idle Heroes, similar games list is the Summoners War – Arena of Heroes. This is a classic RPG with a summoner role to play. He has the powers to summon elves, gods, demons, orcs and even the titans. Players are tasked to save their world against dark forces by forming a powerful team and evolving heroes. 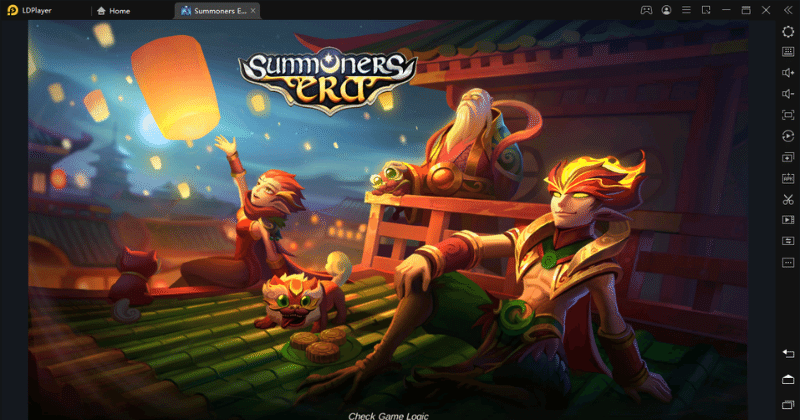 In this game, players can enhance their collecting heroes and items and then assemble a most powerful team. There are so many heroes in this game who belong to 6 different factions, and more than 150 heroes are coming with four specific skills for each. You can compete with other guilds from servers and win more rewards as well.

To know if Idle Heroes is a good game or not, you can have a check from our Idle Heroes 2022 review .

As the name says, this game is for summoning heroes. You have to train them all before the Ragnarok then and have a fight for fate in this universe. This game is an idle RPG, and it is a clicker game. It features more than 200 heroes in it, and every one of them holds four skills as well. 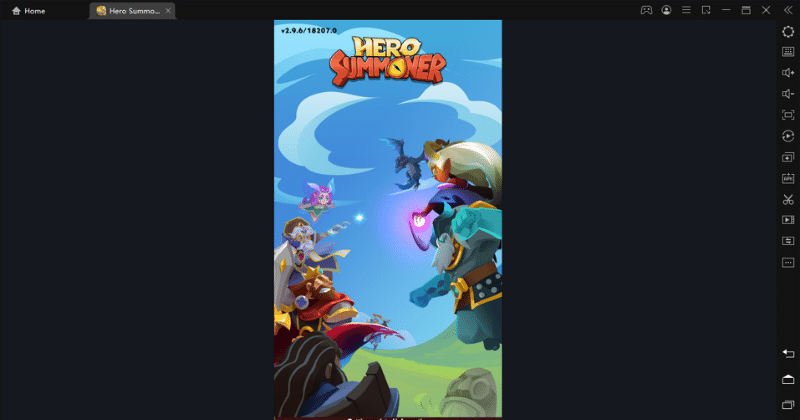 This game is for you to try strategies, and it is up to you to win the battle with the heroes you have summoned. Since this belongs to the list of Idle Heroes similar games, it holds an auto fighting scheme and a guild system. You can challenge over several dungeons and have rewards here.

Heroes Legend is a game from the free to play genre, and this is our last pick for the Idle Heroes similar games for 2022. It has a fantastic mixture of MOBAs and RPGs elements included with so many action game elements. 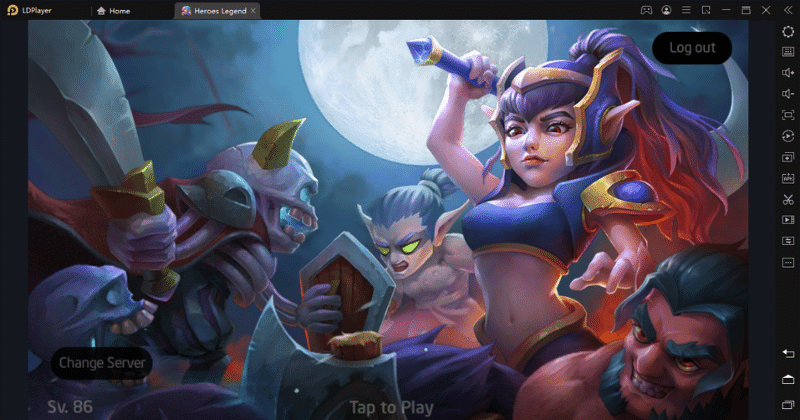 More than 60 heroes are available here until you assemble them into a team and become powerful to overcome all the challenges.

You can lead your best heroes to play one to another on PVP duels within the battle arena, and it requires a network connection to play this game.