Have you heard of Tales of Grimm? It’s a narrative game that comes with the genre of Role-Playing Gacha. As this game depends more on strategies, the possibility of having trouble when playing this game is a common issue. To solve this, you need something that eases your gameplay and we thought having some Tales of Grimm tips will be the solution for this. 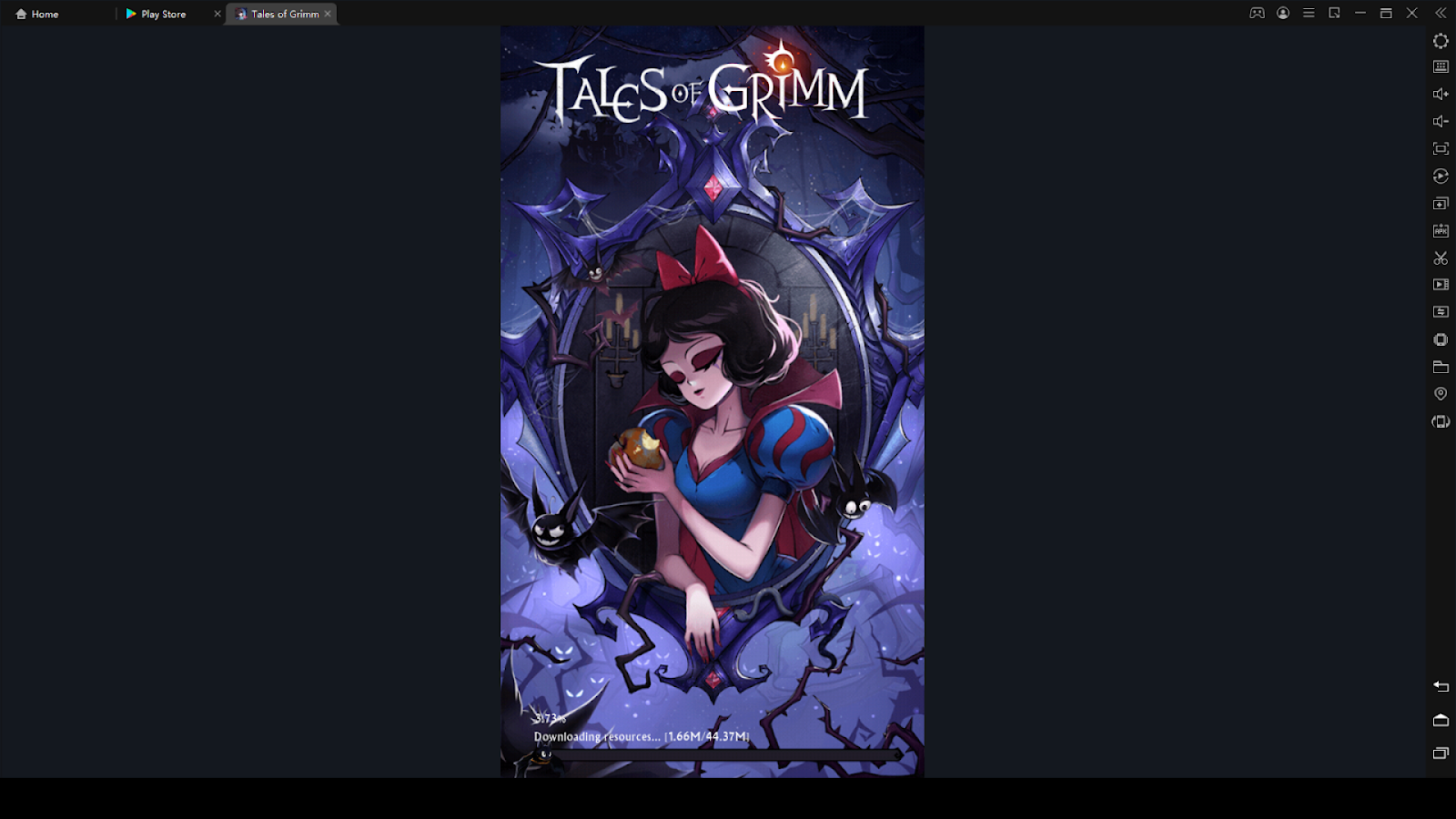 Here, you play the role of Dreamer, and as a dreamer, you must build your own story in the Land of Oz. You have to go to explore this land not alone but with your heroes. Many hidden mysteries are waiting for you to be unveiled by you, and this is where the game gets pretty tricky. This will be the point you will feel the need for Tales of Grimm tips.

Another eye-catching thing here is the characters. Players can collect fairies with unique abilities and through this guide, we will share many tips that will help everyone to choose the best one among these characters and you will surely understand what are the vitals to win this game because now you have our Tales of Grimm tips, there’s nothing to worry about losing any more. Let’s go further. 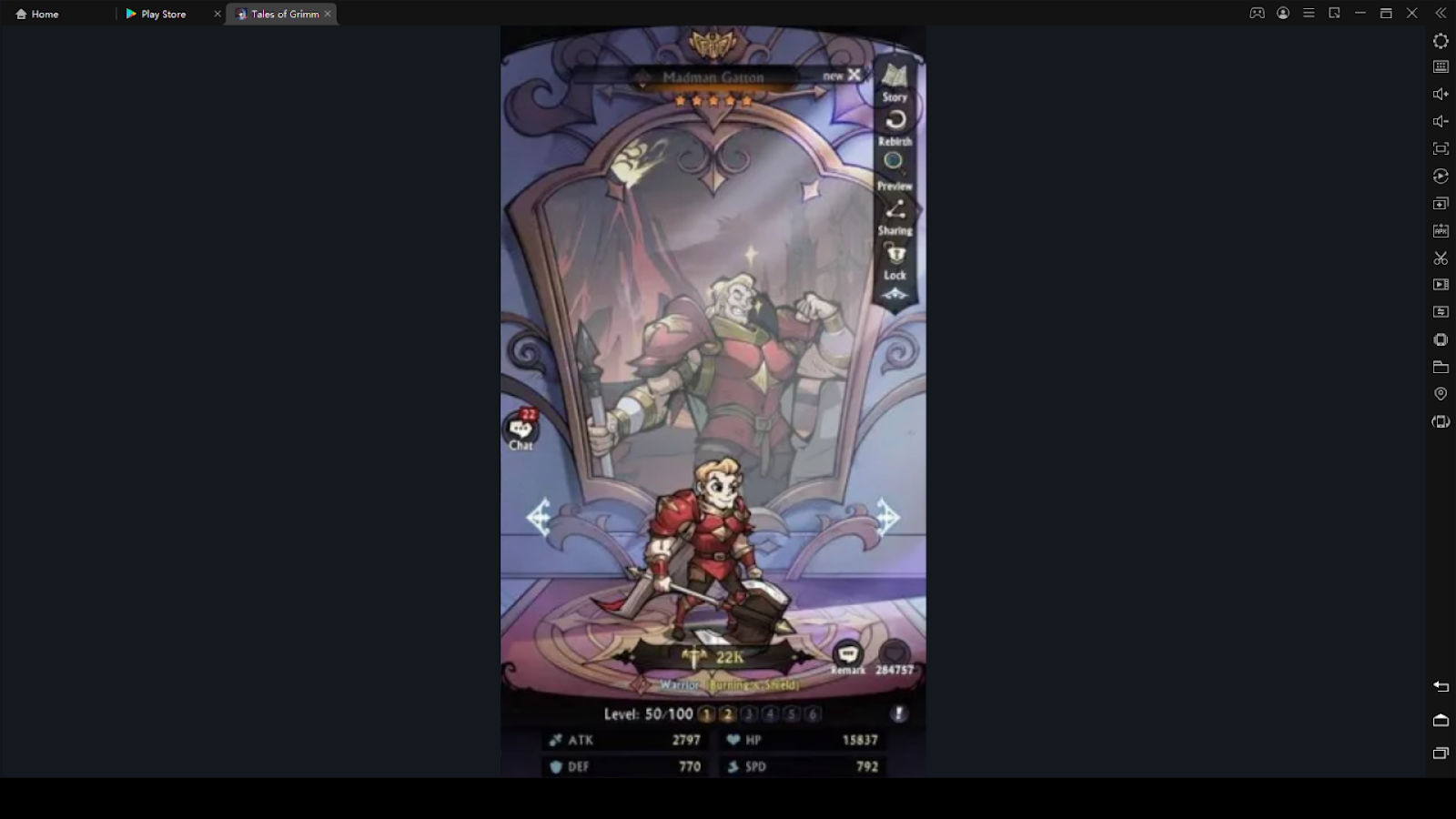 All the characters you find in this game have been categorized into different tiers by considering their overall performance. And they can be known by a separate tier list created for Tales of Grim from here.

Taking the Best Performance from Every Class

So if you wonder how you can have the best performance from your respective hero classes, we recommend the LDPlayer. Here if you use them in fights, you need to go with the Keyboard Macros as it helps them to restrain from repeating actions. And every repeating action will be done with one key.

Go with the Keyboard Mapping feature for better moving and control for each game element. It doesn't care about the default game controls, and you can also put some shortcuts for all your controls and the movements. So the maximum output from a player can be taken by utilizing these two features. 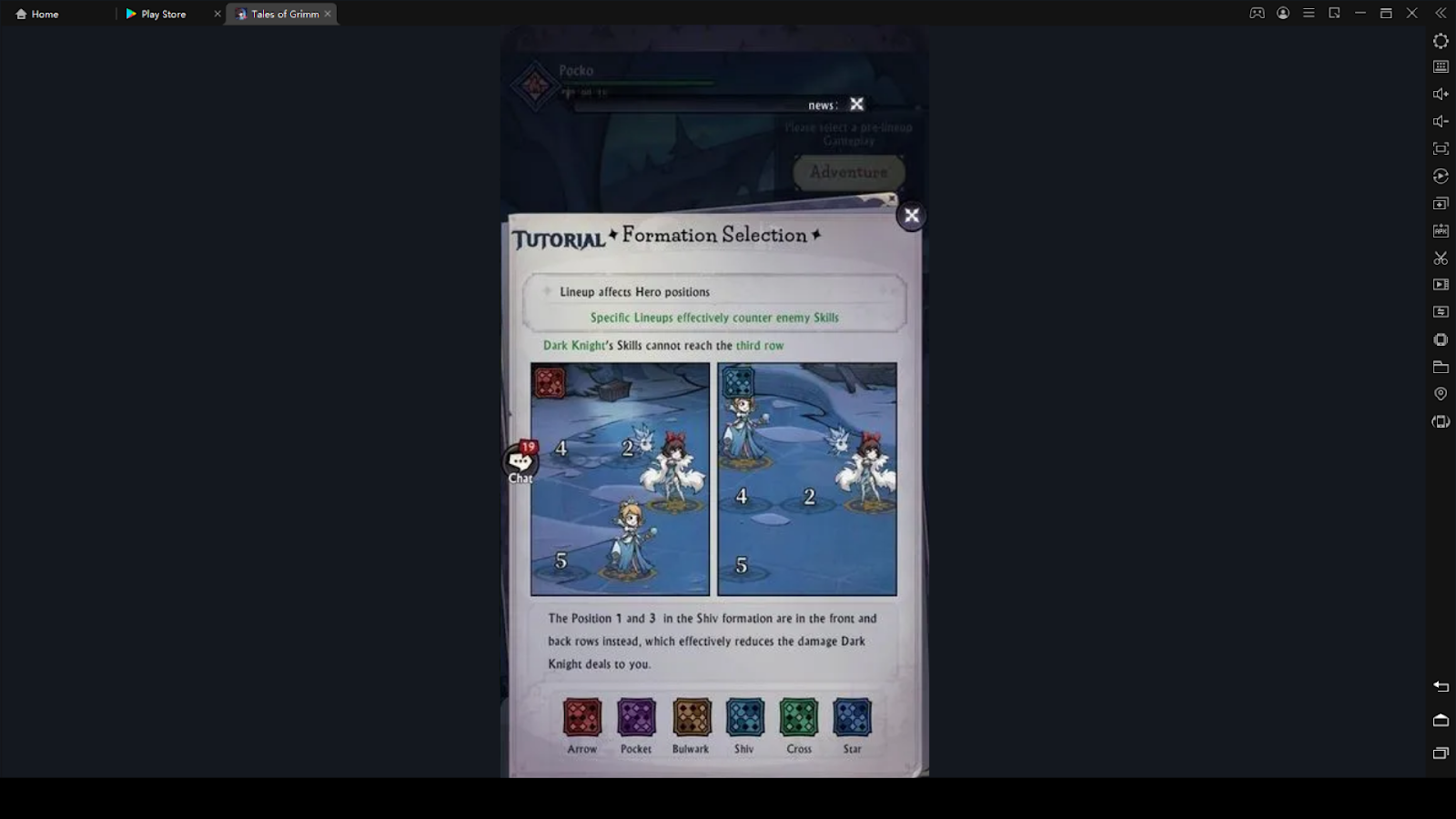 Choosing the best line-up arrangement formation is one of the best Tales of Grimm tips we will share with you because this directly affects your gameplay's success. The players cannot use the same appearance and the same heroes in every squad, and there are six formations in total.

The player must select one Guardian for the front-line battling and two support heroes for the main line-up. When you progress in the game, you can unlock many line-up arrangements, and the second form will be opened when you surpass level 20. In the second formation, you can put two guardians in the front row with only one support role and the other formations will be unlocked when you reach levels 30, 40, 50, and 60.

Upgrading and Training Your Heroes

Upgrading and Training heroes are also among the Tales of Grimm tips players should keep following. We all know that the more stats the hero has, the more probability of winning the battle. Do not miss to upgrade the heroes whenever you get the chance to do it because it can increase your hero stats.

We will tell you another thing that you should add to the must-do list. It is, do not forget to train your heroes. Even though the hero is powerful, that doesn't mean the hero doesn't belong to training sessions. Players must train players to sharpen their skills no matter how strong the hero is. 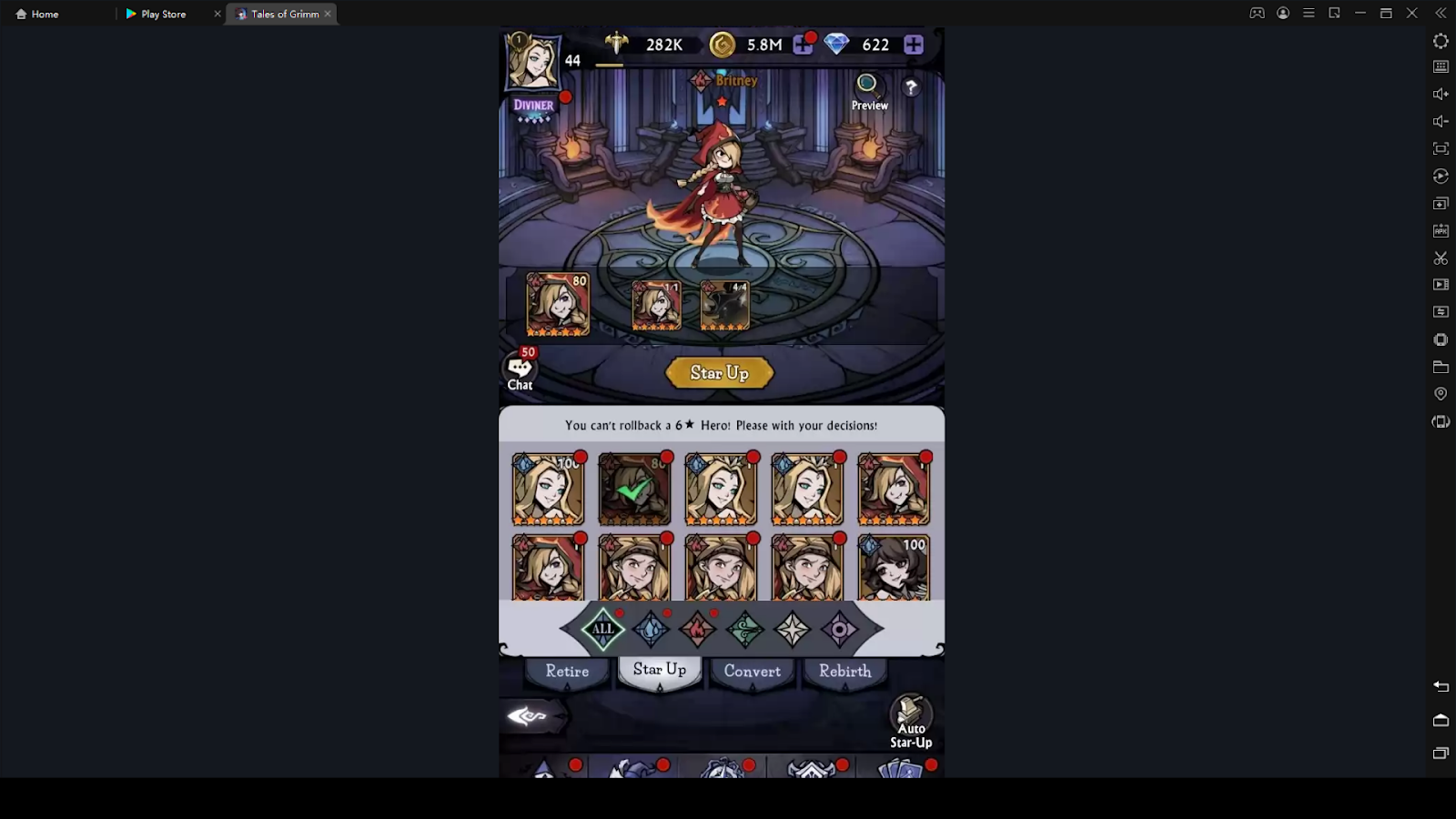 Learning about the elements heroes possess is very important, like upgrading the heroes, and this is also among the best Tales of Grimm tips players must focus on.

There are six elements,

Players must pay attention to these elements when arranging the heroic teams for battles, combining the elements in the correct portion to have the best team play. 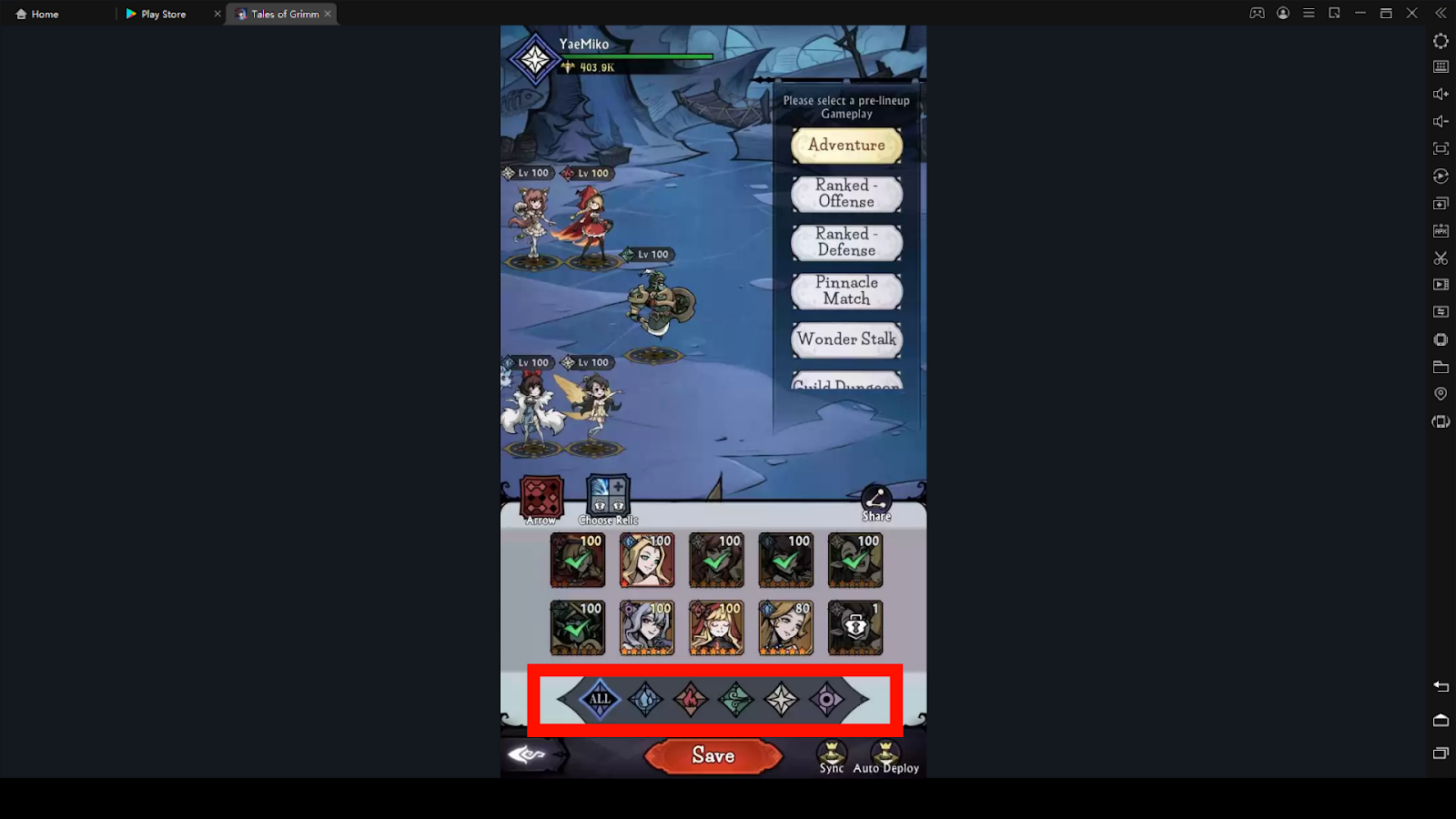 Each element has its unique strengths and abilities that make them unique and to conquer bosses in every stage, consideration of these elements is a must.

One of the best Tales of Grimm tips is, upgrading the dreamer. As mentioned above, the player is called the Dreamer in Tales of Grimm, and spending considerable time on this game to complete different tasks will help to level up. You will start the game in the rank of "Wanderer." But leveling up in this game gives you dream medals that increase the rank of Dreamer.

You will be given many rewards like free heroes when ranking up and another thing is that leveling up in the game means unlocking many new modes as; 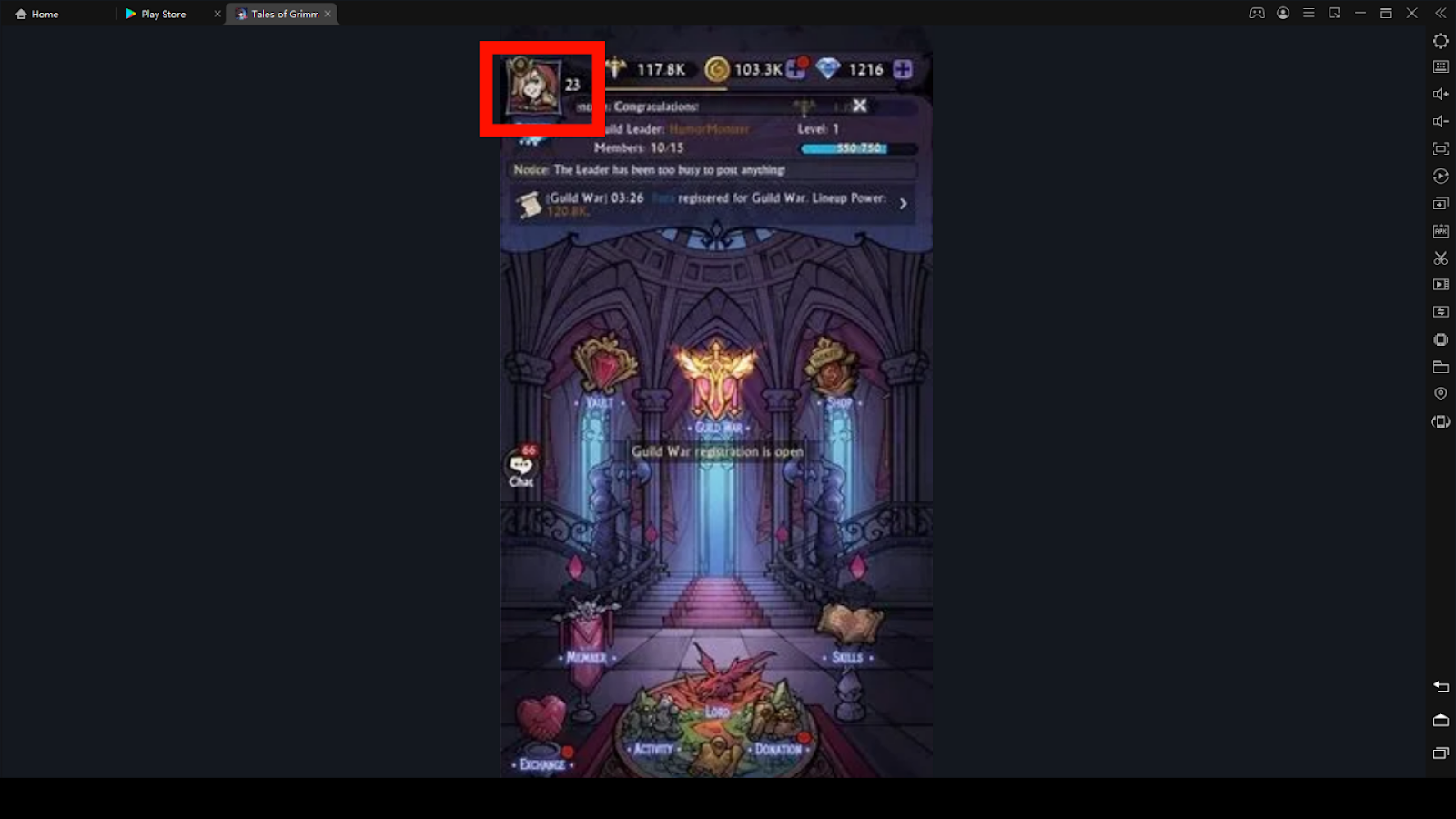 The next one of the Tales of Grimm tips we share with you is about guilds. Joining a guild gives the player many rewards. These are the benefits coming from it. 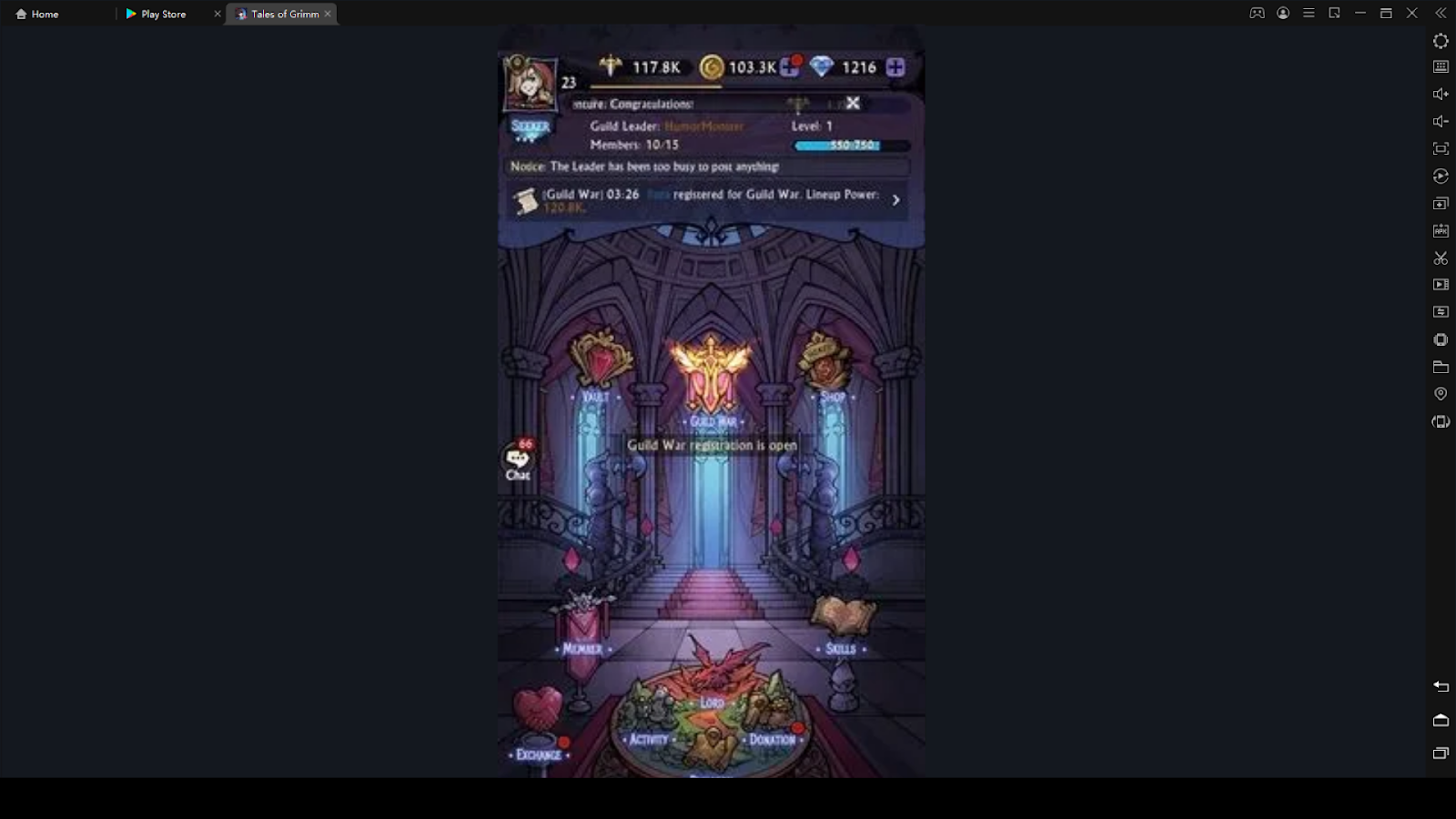 Let’s say this is the end of the guide, but before that, We'll tell you one more amazing trick. Your heroes will fight until they win battles even though you don't control them. Exclusive features like this cannot be found anywhere but only in Tales of Grimm. Tales of Grimm Beginner's Guide for Getting Started