Streamwalker: Tribes Beginner Guide to Make Yourself a Part of a TRIBE

If you are into social-mobile gaming, get ready for the upcoming Streamwalker: Tribes today because you have fun and casual gameplay to catch in an RPG game. This is a social mobile game and will make you a part of a TRIBE. There are many anime characters as well as pets to be focused on too. Apart from these all, to get ready with the game, you have to be ready with a proper Streamwalker: Tribes beginner guide as it is the only way for a player to become more prepared for the upcoming. This gameplay is generally revolving around a TRIBE, and it will be the one that is going to benefit you through the Streamwalker: Tribes tier list of characters. There are tribe members to make it a co-op gameplay, and this will be the best game to enjoy your time in an anime world along with the companion of pets. But for the best of it, it is advised for a player to be ready for everything you face in the game, and this is your beginner guide to make it happen.

It is time for you to play Streamwalker: Tribes on PC with LDPlayer 9 to make it the best experience for gaming if you want, and let’s start our beginner guide from here on.

Overview of the Streamwalker: Tribes

The game started to evolve two years ago, and there was originally an idea to raise some monsters and evolve them into monster girls. Now they have changed this aspect to a unique social, mobile gaming associated with a system of RPG progression here. You will have to start the game, and then the game asks you to join a tribe. A tribe is coming along with a team of different monsters as well as different anime characters. Streamwalker: Tribes is still in a very early phase of the game beta, and things may change from this aspect when the developers decide to make it an official launch.

There will be a certain amount of gems that you are being offered for the Streamwalker: Tribes, which will be super important for your Streamwalker: Tribes gameplay. We are not recommending anyone spend their gems at the beginning of the game because you are going to need them later to buy the eggs pack.

So, when you start the game, don’t rush to spend these gems and wait until you get a sufficient amount of it to spend them in the store for an 11 eggs pack. And also, you can have more gems when you are able to beat all the trials.

It is worth going for ventures when you are still a Streamwalker: Tribes beginner because these come with a lot of benefits for your gameplay. Ventures are known to be the idle gaming play in this new game, and those are full stack with many items as well as resources. So when you need a pet upgrade, or if you want to make them leveled up, it is better to go with these ventures, and these also benefit you for the equipment level upgrades.

Since we have combat in this upcoming game, it is better to know what kind of buffs and debuffs you will hold in the game as a beginner. So let’s get into each of them, and first, let’s get to know about the Buffs as follows. 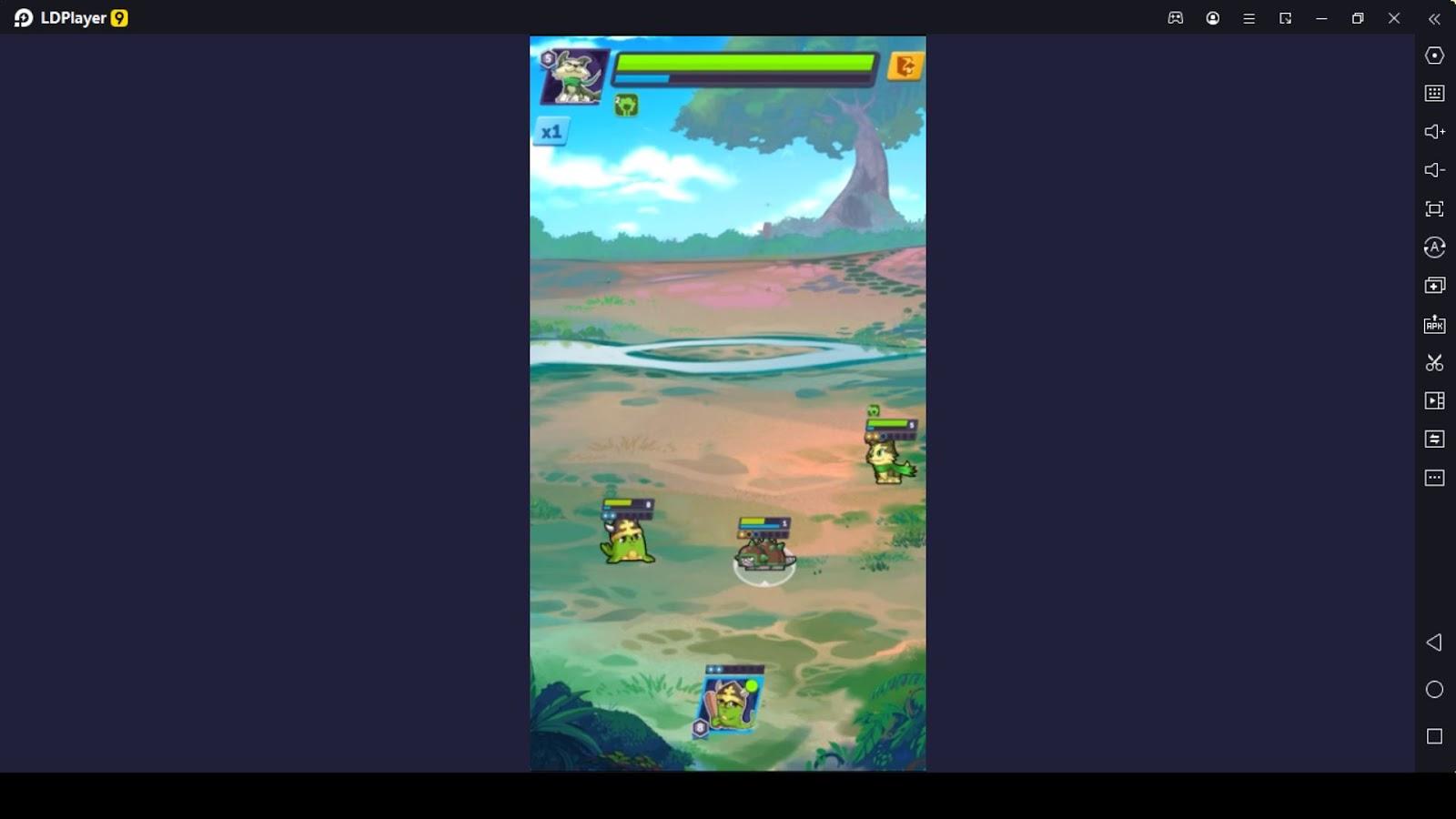 And same as the buffs, you better know about the debuffs as well, and those are as follows.

What are Endless Islands?

Endless Islands are a specific feature that has been added to this Streamwalker: Tribes game, and you see 100 islands here. Each and every island is set to battle, and not all islands are going to be the same because, one by one, their difficulty levels are increasing. Since we have a co-op mode to play in this game, the Endless Islands is acting as the primary solo mode to the game, and these islands are full of enemies too.

There will be enemy formations for each island along with a specified boss that you may have to go for a boss battle on each 10th island. You can only move to another island if you have cleared one, and each and every month, these islands are going to be reset too. So you will not be going to see the same island every month. These islands make you fight with several tribe members, and you generally will be put into a solo mode. So even without making it a part of a tribe, you will be able to play these islands. There are also leaderboards coming in here, and that makes you have real competition for them all. The game also allows players to see where their tribe members are with some placement markers.

You can also use your pets in the Endless Island battles, but they will be tired after clearing floor 50. If they are fatigued, they will only be able to take part in these Endless Islands once they have enough rest. But still, your fatigued units can take raids, trials, and ventures. The fatigue condition is going to be there for 24 to 48 hours.

With that all, we have made an end to our Streamwalker: Tribes beginner guide, and you can wait until the game makes an official launch. But please note that everything can be changed in a larger amount because the game is still in the development phase, but for now, these are the features that you can be ready for. Playing with the best android emulator: LDPlayer 9 will also give you a better chance to shine through the game with the best features.