Specimen Zero – Multiplayer Horror is an ultra-popular open-world survival horror game that adds a twist on the genre by allowing players to maw down zombies and other monsters that might cross their path. Plus, with the ability to play the game in multiplayer, the game is an absolute classic. Here's a complete beginner's guide and an overview of the game. If you haven't already, you can also download Specimen Zero – Multiplayer Horror for free. 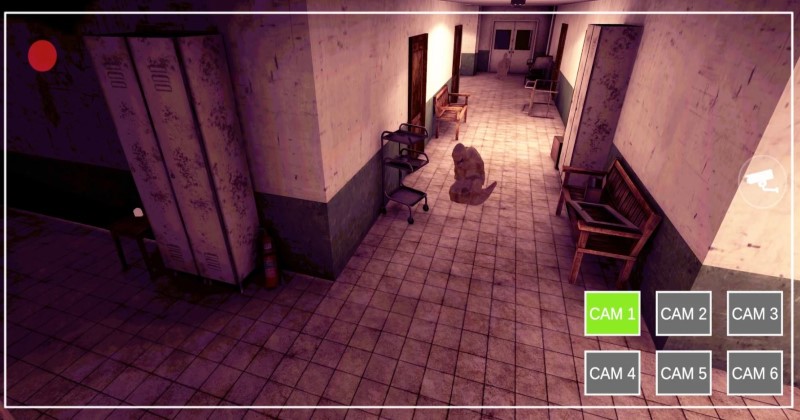 The game sets you up in an environment of angst and dismay. Placed in an eerie-looking hospital, you are tasked with escaping by collecting various items found randomly spawned in various rooms. By unlocking particular points in the game, you get to progress further.

The game follows a grim atmosphere wherein everything feels dark and creepy. You are allowed to play with your friends, which in our opinion is the best way to play the game as it quadruples the fun. As you move along the game, you are met with various monsters and other jump scares that are meant to stop you right in your tasks.

However, if you stay vigilant with your routine and move forward, you will end up finding weapons such as pistols and shotguns, which provide you with a fighting chance. Not to be too excited, however, these weapons, while powerful, are available with extremely limited ammo and can only be used in the direst of situations.

Couple that with the lack of lighting and the grim atmosphere, and you’ve come across a game that truly chills you to your bones. As such, here are some tips and tricks that should help you excel in playing Specimen Zero – Multiplayer Horror. 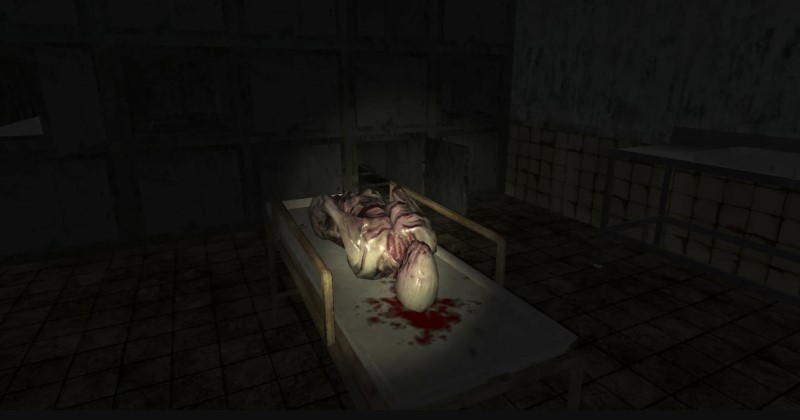 Perhaps the best advice we can give you, never prime your gun unless you are absolutely sure you can’t escape without firing! With a limited ammo pool, you are bound to attract more monsters your way with no clear chance of even making it in most cases.

Since the game is a survival horror-based concept, there’s a high chance that the monster you are trying to kill won’t even bother with the bullet you are trying to fire. As such, you might be put into a spot where you run out of ammo, are making tons of noise with a very angry monster at your hands that still wants to catch you off.

So, make sure to aim at the head, fire cautiously, and know that you’ll be needing to make a run for it as soon as the bullet comes out of the chamber.

Never Miss Out On Searching:

Specimen Zero – Multiplayer Horror has randomized spawns. So, you won’t be finding anything if you don’t look at every nook and cranny. Never miss out on a drawer, cupboard, the top of a table, or even larger objects. In most cases, you are bound to find something interesting and useful in a drawer somewhere.

As you get closer to objective spots where key items generally spawn, you should be even more cautious as there's a chance that an item might end up spawning in an extremely unexpected space. If you are having trouble finding an item, for instance, make sure to backtrack your steps and to find places you might have skimped out on searching just because you thought there would be nothing there.

With randomization increasing with every difficulty, you might run into instances where items that generally spawned at a particular spot are now on a different corner of the map. So, try to be prowling through as much as possible. 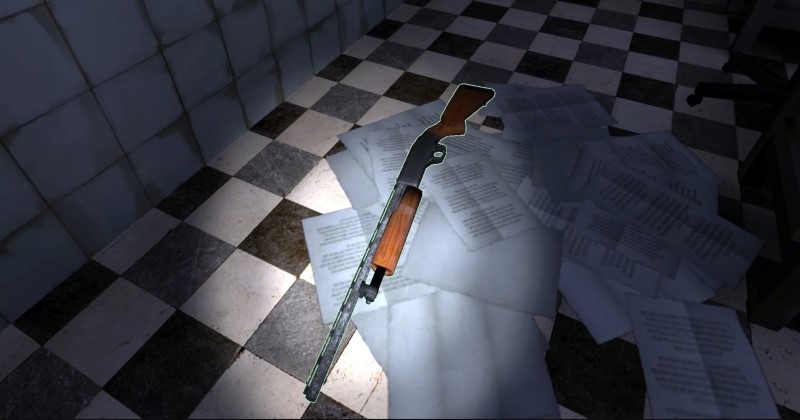 While the map remains the same for every difficulty, the amount of time it takes you to safely complete a mission definitely increases. So, even if you’ve gotten the hang of the game at a particular difficulty and feel like quitting, we urge you to try everything the game has to offer by beating the game in every difficulty.

With more vicious mobs spawning by the second, you won’t be very happy with playing the game at harder difficulties as you get punished much harder for any and all mistakes that you make. If you are in for a more casual experience, going for the first difficulty is your best bet. But, if you are up for a challenge, going all the way up is quite fun as it presents you with a competitive environment where you will need to avoid monsters as much as possible in order to actually win the game and complete a level.

Survival Horror Games are all about that auditory experience, and this game is no different. If you play the game with a good pair of headphones, you will be able to hear footsteps from a mile away and will be prepared for everything that is to come.

If you are playing with friends, you should definitely be communicating at all times so that you can make sure the coast is clear. In most cases, one team member should be in front of everyone else while all others remain behind them for better communication.

As you get to the end game, cues matter much more as monsters get more rampant and vicious, with even negligence of a split second costing you your entire run of the level. So, make sure to keep your audio levels cranked up to the max!

LDPlayer is an amazing emulator for Survival Horror games like Specimen Zero. It has tons of features, such as the ability to change your binds to be able to play the game on a mouse and keyboard natively alongside the ability to play the game at an extremely high FPS with no issues whatsoever even if you are running it on a low-end system.

By following all these tips and tricks and getting a sense of the game, you should be able to quickly establish yourself as one of the best players of Specimen Zero – Multiplayer Horror. As you get further along and reach more serious difficulties, you will have a much harder time making it to the end game. So, good luck!