Smash Legends May 11 update is finally here. The new top-down multiplayer action shooter has finally had a major content update which brings in the much-awaited Legend, Snow to the game. Moreover, new Modes and Maps have also been introduced in today’s update. Snow is going to be a new assassin class character who will be known for his evasion and charging abilities. He has a powerful ultimate that can ignore stuns and combo quite well. You can get Snow from the SMASH PASS Season 2: Fight the Darkness for a limited amount of time only.

Here are the complete patch notes for Smash Legends May 11 Update: 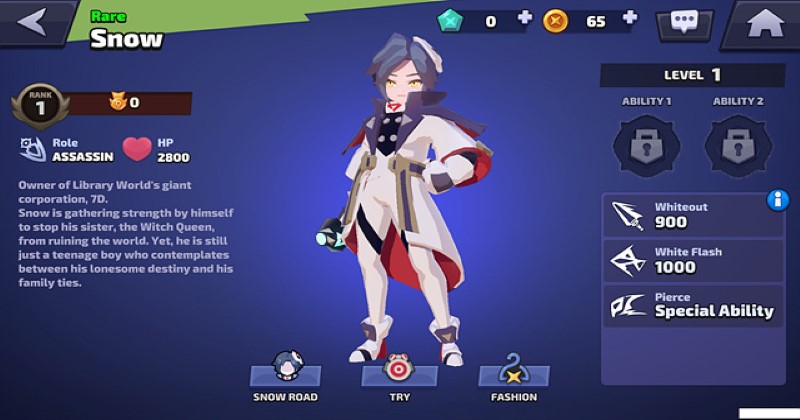 2) White Flash (Skill): Quickly charges forward to attack a foe. Passes through the foe if the attack successfully hits

3) Pierce (Ultimate): Charges forward. Do not get knocked back when attacked during the charge.

1) Sharpness: Increases Basic Attack damage when either Ultimate or Skill is not available.

2) Blitz Blade: Increases the next Ground Skill damage after using Ultimate. This effect activates once every 15 s.

3) Secret Blow: Increases Ground Skill and decreases Skill cooldown by 0.2 s when Basic Attacks successfully hits a foe while HP is 35% or below.

4) Pursuit: Increases Movement Speed by 6% and Basic Attack damage by 8% until receiving damage, if no damage was received for 3 s.

How to get Snow:

You can only get Snow from the Smash Season 2 Battle Pass. The legend is available as a Tier 25 reward. When the season ends, you can get Snow from Bronze and above boxes. You can also obtain the Legend from Special and Super Special boxes. 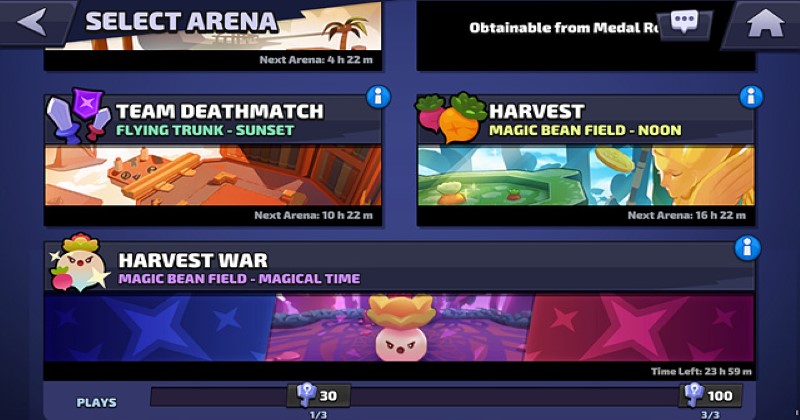 A special arena that only opens on the weekends has been added to the bottom of the existing mode. The arena is available only on particular times on the weekends. If there are a large number of players playing in the Special Arena, you can obtain a Key Doubler as well. 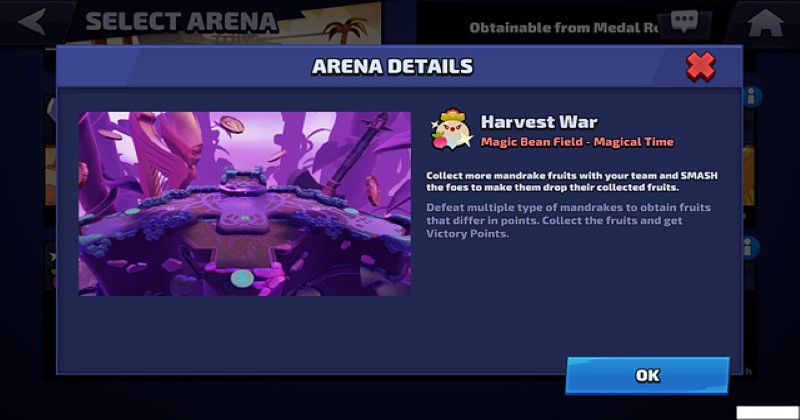 A new strain of Mandrake has been created as some mysterious magic has appeared at a magic field of beans. The Sage Society has now promised to give Legends a high score to anyone who picks up the new strain of Mandrake. This has caused a massive Harvest War to take place at the Magic Bean Field to stop these plants. The amount of noise however has made King Mandrak quite upset. So, be safe everyone!

Game Rules: It will be a 3v3 team battle with the highest score accumulated by getting Mandrak fruits from each time for limited-time wins. There will be three different kinds of Mandrak fruits appearing with the number of each point that you got for defeating a Mandrak fruit varying on the type. If you end up taking a foe out, some of the enemy’s Mandrak points will be reduced. 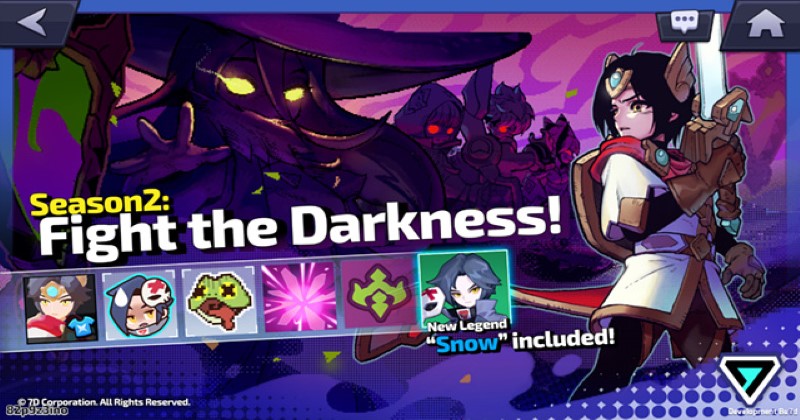 SMASH Pass Regular Season Fight the Darkness has finally started. The notification page is displayed when you enter the Smash Pass screen for the first time. The rewards for the battle pass have been changed and the price has too to about 12.99$. You can now acquire various other items such as skins, fashion items, and profile icons by proceeding with the SMASH Pass.

Since this update until June. 8t, below packages, will be available in the shop.

Various other aspects of the game have also been changed. 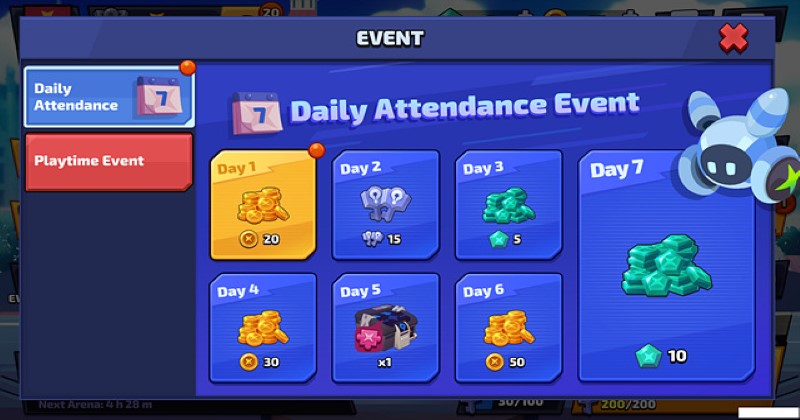 Rewards of Daily Attendance have been changed. They will now be starting from Day 1

If some rewards/quests are available in SMASH Pass, moving animation will be triggered.

Now it will allow more time to enter direction change key right after attack for convenience.

Improved sudden zoom in/out of camera focus when using a jumping pad in the battle.

Now you can control SFX/BGM/VOICE volume in the environmental setting.

A lot of bugs have also been fixed in the current update.

That’s everything you need to know about the Smash Legends May 11 update. The new legend will definitely be finding their place in the meta soon. We hope you enjoy the brand new Harvest War Mode! The developers will be releasing new content updates in the next month as well! Having the game installed on your PC is an absolute necessity to be able to play Smash Legends at the highest level. Here’s how you can download Smash Legends for free on PC using LDPlayer.