With their first release, WIMO Games have built a brilliant game capturing the true essence of an RPG and other genres. It is a conventional role-playing game and a very well-built strategy board game. You read that right! It's among the rarer segment of games with multiple genres mixed, making them very interesting in gameplay. The title has the word 'dice' in it, so you already might have guessed it's going to be a board game. So basically, it is a tabletop RPC. Roll your dice and enter a very challenging world with heroes and villains. Play the dice and go on an adventure around the world! Take on tasks and fight your way through story campaigns. You get the opportunity to battle bosses, compete in the hero gauntlet, complete dungeon quests and missions, collect fantastic gear and artifacts, upgrade your dice, and rescue Whitestone.

This tabletop fantasy RPG will win you over as you progress in the game. But generally, role-playing games become overwhelming for new players. Hence a guide will be very helpful to play the game effectively right from the start. This tips and tricks guide will mention some crucial points that will positively affect your gameplay and help you climb up the ladder quickly. So do not miss any part of the article, and make sure you go through the entire article to discover something new and very interesting in the game. 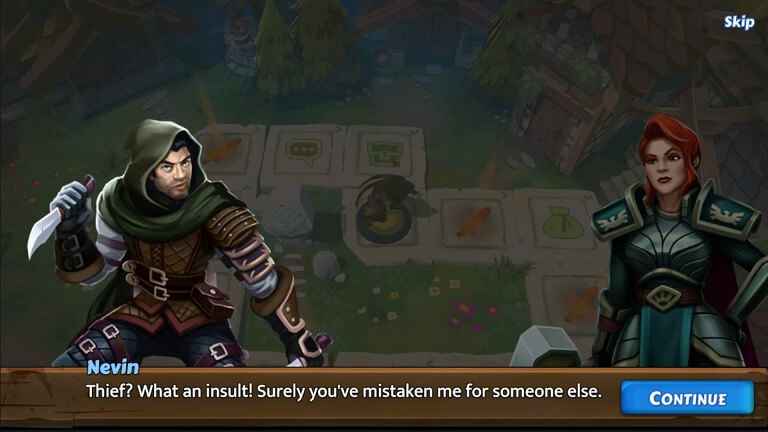 Once you start progressing in the game, new weapons, gears, and special attacks will be unlocked and accessible for your heroes, and whenever they do, apply them instantly. Do not hesitate to do so because the more you upgrade your heroes, the more impact they will have in battle and the more impact they will have on the enemies, which will turn the tide in your favor. This is the case with every other RPG wherein you cannot progress in the game without upgrading or leveling up.

Also, remember to upgrade the heroes in a specific order, or else you will end up having an uneven team with no specific character taking the lead. The best way to upgrade your heroes is according to their dependency in battles. If you have a hero who is a very good damage dealer and provides you with a lead in battles, then it is advisable to upgrade him first. Next, try to upgrade your support characters, such as healers, because they play a very important role in crucial situations. Hence by following this tip, you can easily win fights. All you have to do is strategize your moves, and your heroes will do the rest for you. 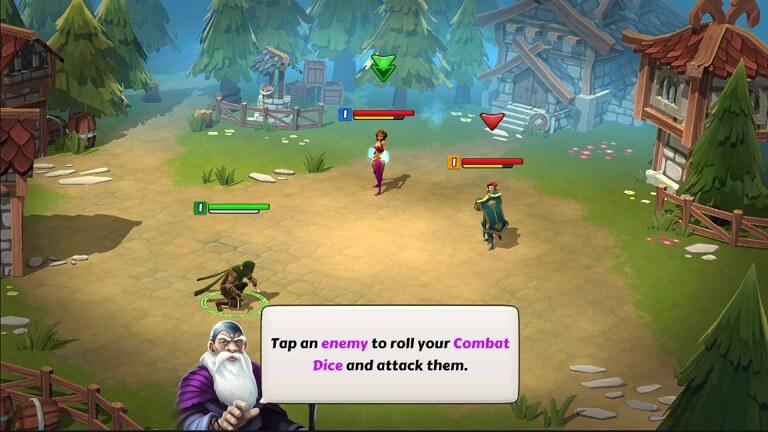 Choosing a well-built deck of heroes

Increasing your team power is directly proportional to your character levels and stats. Hence having a strong character in your team with good attack, defense, etc., will ensure you prevail in fights. Avoid bringing low-level characters to a battle because they will fade away in no time without causing any damage to the opponent and thereby wasting your slot in the team.

Hence, we can conclude that it is necessary to have a higher power level than your opponent to win. The only way to do that is by having powerful and upgraded characters in your team. 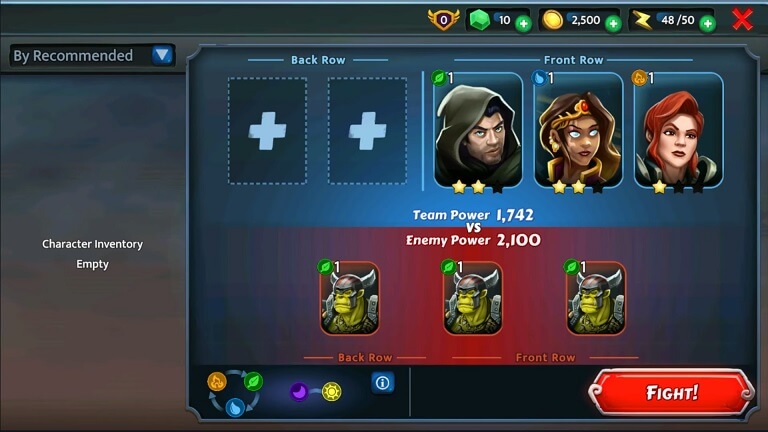 Rerolling for better characters in the beginning

For a very long time, rerolling has been a trick used by many players to get good characters right from the start. The concept means you are restarting the game to get a better character as you roll. But you will have to delete your account first, create a new one, and then reroll. This process will be easy for some players as they might get a good character in one shot and tedious for some as they won't get what they want even after several tries. Doing this will play a very important role in your progression because having a powerful hero right from the beginning will ensure you climb up the ladder quicker than others.

As we all know, the usual steps for rerolling take so much time. To avoid this issue, you can use the emulator LDPlayer and have several rerolls at once. Follow these steps and turn up to be your best heroes.

We hope players know the minute and crucial things present in the game that can affect the gameplay experience. Most of the things mentioned in this article might be applicable to some other role-playing games because the foundation is the same across all the titles. Choosing the best character right from the start is very important, and also upgrading your hero will decide your fate in battles. Also, for players who did not know about rerolling, keep in mind this will only work at the start. Once the developers update the game, this perk might go away, so if you want to get a good character, you will have to do it asap. So go ahead and roll the dice till you win!