Knowing how to progress in a game is a gift for every gamer, and knowing how to do so will give them a tremendous advantage in any game they play. When it comes to All-Star Tower Defense, having a large number of gems will significantly assist players in completing summons and obtaining a decent character. This is why we created All-Star Tower Defense Codes to help you get some freebies. 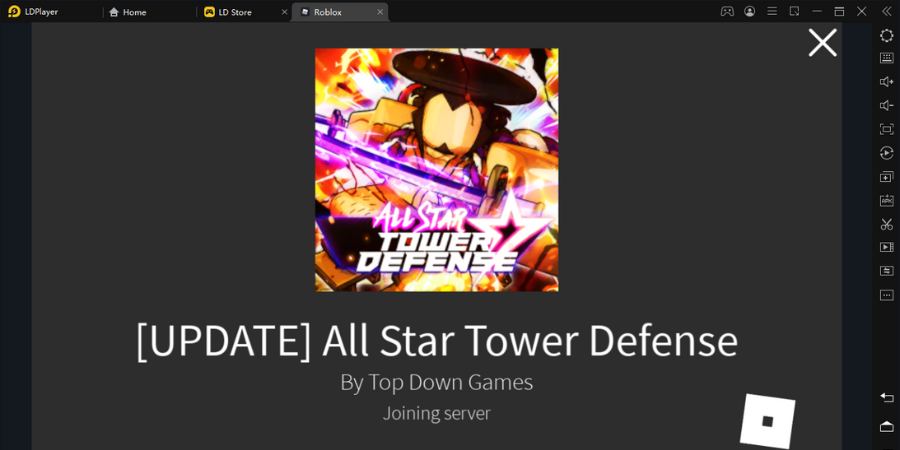 If we speak about the game for a second, it is a tower defense game in which the turrets are anime characters. The game has a varied array of characters, many protagonists, and antagonists from many anime movies. The goal of the game is to go through the story as much as you can or to reach the leaderboard.

Like many Roblox anime games, this one is also a little bit hard to grasp for new players. but technically, if you just put Goku on all these maps, you should be able to win rather easily. You will spend five percent of the game time putting down your defense and the remaining 95 percent of the time doing nothing. Because each map simply has one lane, you won't have to use your brain to figure out where the choke spots are. Simply position your towers near the opponent's spawn . However, if you're seeking redemption codes, you must be well-versed in the subject. 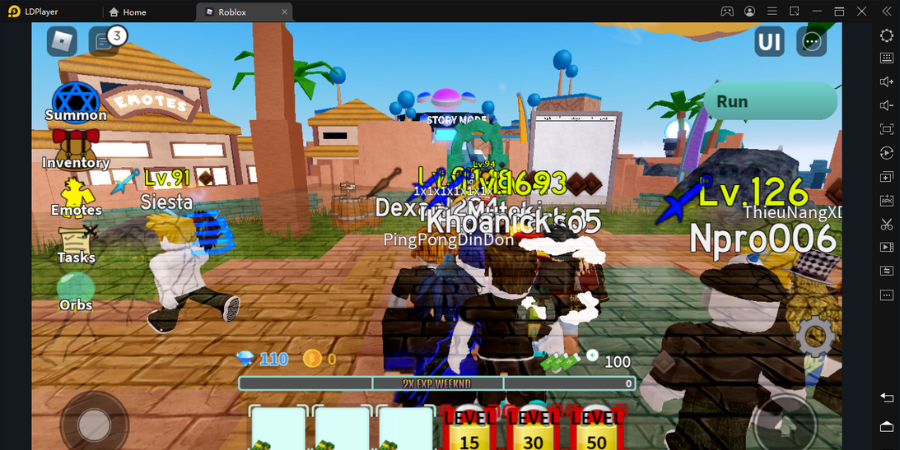 The game's codes will be updated regularly, and the ones you see now will be obsolete next week. These are the active codes that you can use in the game right now to win prizes, and we've listed the different sorts of awards you' ll get individually.

To avoid code failure, be sure to include these codes in the same order every time. Every word in the code is critical to its operation; thus, we recommend copying from this list to avoid misspellings.

In All-Star Tower Defense, How Do You Redeem Codes?

If you're unsure how to enter All-Star Tower Defense codes , simply follow these steps. 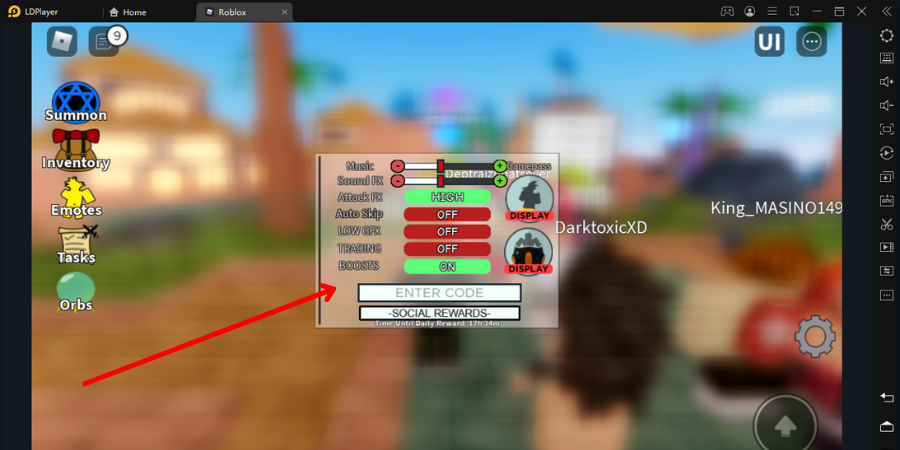 3. You should receive your free gift immediately if the code is valid.

4. It will not vanish from the text field if it does not function.

Is It Possible to Get More Codes?

Most of the code will be released in-game at random times; no one will know when they will release the code. However, you may join the ASTD's Discord or follow them on Twitter. But if you don't have the time, just follow this page. We will be updating this code guide as they release new codes.

How to play All-Star Tower Defense on PC 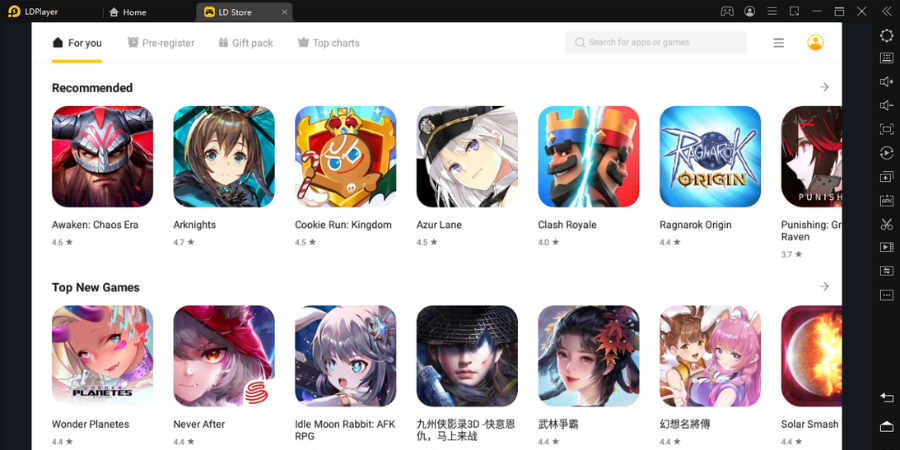 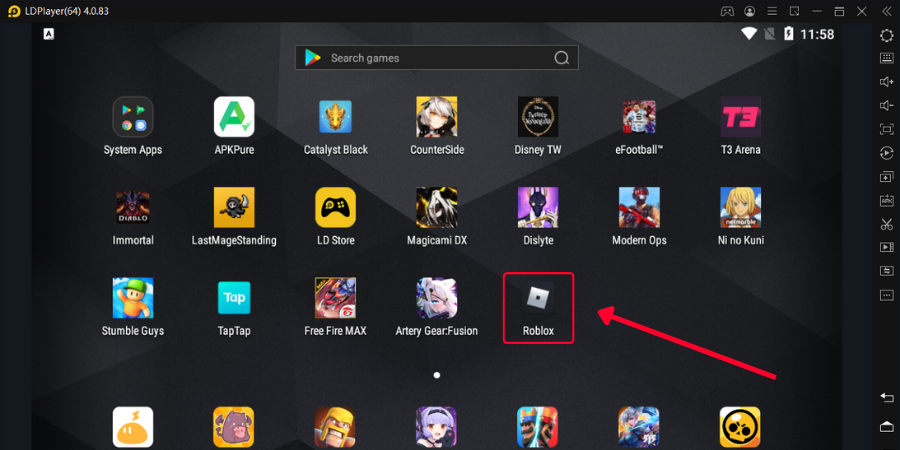 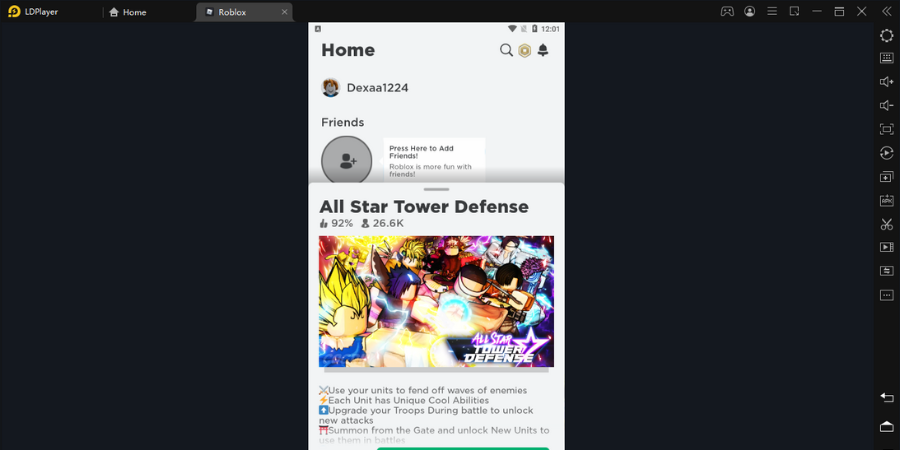 So there you have it: the All-Star Tower Defense redeem codes for June 2022. Don't let this opportunity pass you by, get them all before it's too late. Remember that codes are only valid for a short period, so take advantage of them as soon as possible. And if you want more frequent updates on codes, keep an eye on the official All-Star Tower Defense discord and Twitter page, since these are continuously updated with fresh codes.