Raid Shadow Legends make their way to the PC and the Mac devices with a computer version of the game, and they are now making their ways more exclusive with excellent graphics and customizations for the players. Raid Shadow Legends developers always take care of the game to be more attractive by releasing new content continuously. It has taken a new path with a newly released PC version and by releasing several offers with its third anniversary.

Here to get LDPlayer Exclusive codes. 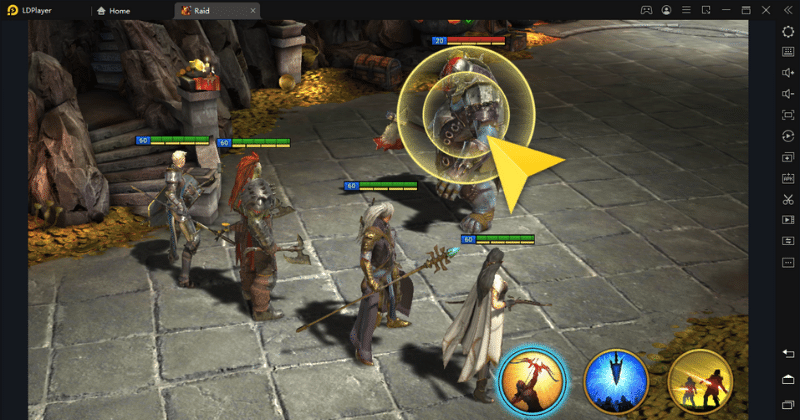 Yes, you heard it right. Raid Shadow Legends has passed three years after their official release, and now it's their birthday. More and more new characters and the videos are released with this new third anniversary as an offer, and if you are a continuous player, you might know how well it has grown since it was originally released back in 2019.

So let's see how the PC and the mobile version are going to be placed with Raid Shadow Legends and what offers we are getting through its third anniversary as follows.

The gameplay shows no significant difference between the two versions. The PC version of Raid Shadow Legends carries the same style, live capacities and competitive genres from the gameplay aspect. But the things which have been changed heavily was their graphics. 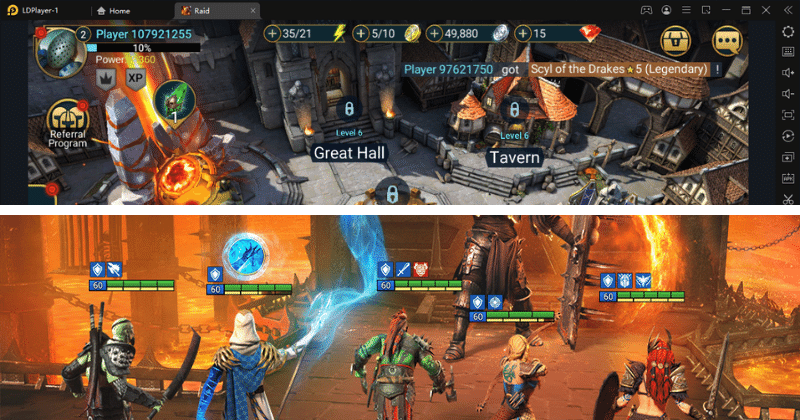 There will be a significant difference from the field as it has been enhanced with some self-shades and lighting effects in the battles, and players can now customize their graphics as well. Every player will be given a chance to control their using resources with an ability to switch their effects as well.

You can access the PC Version of Raid Shadow Legends from here and take note of the difference in details made by the Raid team to the game.

Although the Raid Shadow Legends comes with a PC version, we don't see a possibility of it being available even for a low-end device user because it has some extended graphics and customizable options which might not be able to be borne by a low end-user. So it is better to play the Raid Shadow Legends mobile version, but if you want to experience more advanced gameplay just like its PC version, you have the best option: LDPlayer.

LDPlayer can give you access to several advanced features which you cannot be taken advantage of by playing the PC version of the game. You can literally ease up your battle with the use of the Keyboard Macro Commands, as it can set you one key to several actions, and these are not the things you can acquire by playing a PC version. 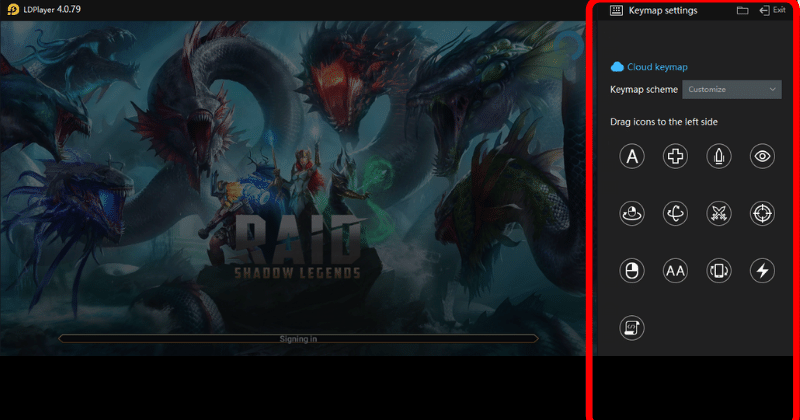 And most importantly, you will experience the best gaming as it will be on the PC version with extended graphics, customizable controls, and adjustable settings to run fast and smoothly. That is how you will benefit from the Raid Shadow Legends mobile than its PC version.

The celebration of their third birthday started on the 14th of April, and it is going to run until the 14th of May 2022. There will be so many live activities and free prizes to be taken from their period, and all the new players are guaranteed to have multiple treats and bonus upgrades as well. So let's see what we are going to take from this third anniversary as follows. 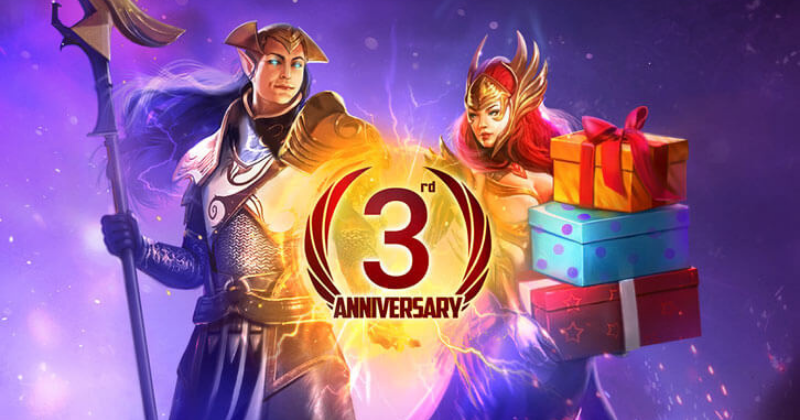 A new theme will be included for the Raid Shadow Legends' third anniversary, and it will be the Arbiter. There is a 4.5 rate for this champion, and she is identified as a war goddess for faction and arena. Players can acquire her after they have completed the questline of the missions. Arbiter has the highest speed in the game, and she is very powerful as she can revive the health of her team. And she is not stopping by doing only that because she is generally boosting up the other characters.

The third anniversary brings a new gift pack which will be offered free for all the raiders, and your whole month will be completed with several freebies as follows. Note that once you manage to claim these rewards, they will be directly sent to the players within three days.

There will be a lot of offers and rewards given to you as a celebration for Raid Shadow Legend's third anniversary as follows.

The Plarium will be happy to announce a special coupon for the raiders with this third anniversary, and you can now redeem the code “3yearsraid” to earn several rewards as follows.

If you want some more information regarding this new celebration and the PC version of Raid Shadow Legends, you can visit its official Facebook page and the Discord channel.