Raid Shadow Legends has released a PC version of it with the Plarium Play launcher, and they are making sure to offer you the best gaming with the fastest speed for Mac and PCs. The Plarium originally designed this application, and now the game is available for you to play online with so many added enhancements to the game more than its mobile version. 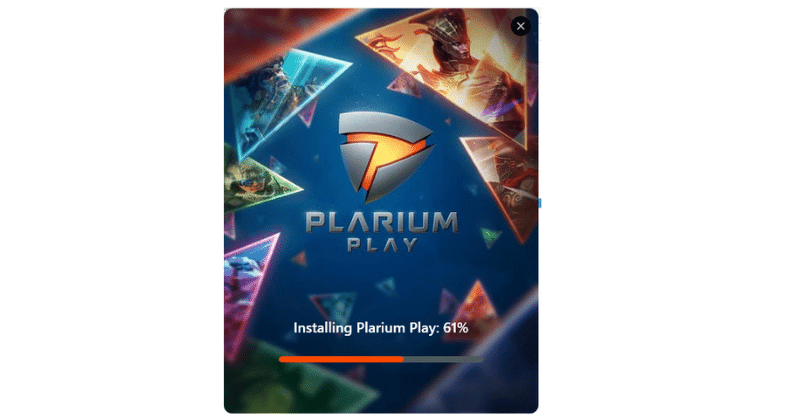 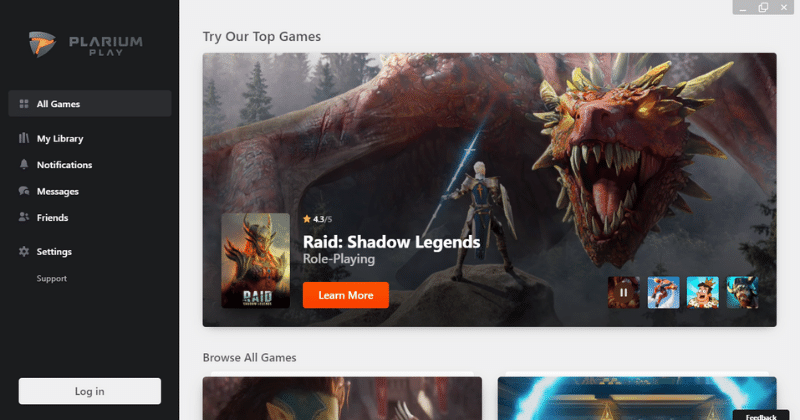 How Can We Redeem these Raid Shadow Legends Codes?

It is somewhat tricky to redeem these codes in the game if you are not aware of the process, but we can help you on this matter by guiding you on the steps as follows. 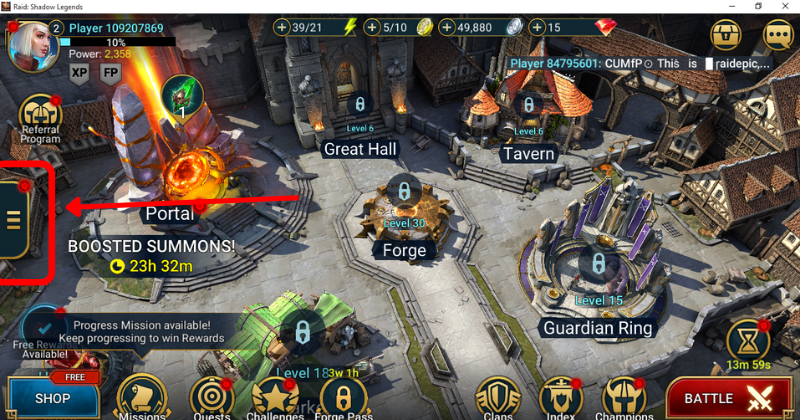 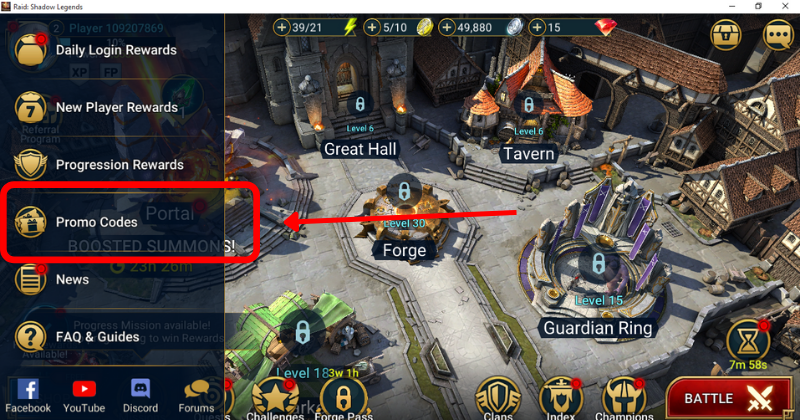 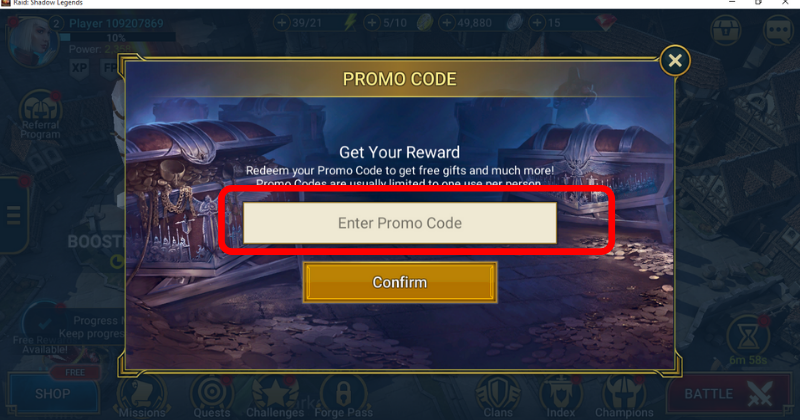 Note that every user from this game with LDPlayer exclusive partnership can redeem promo codes only once, and each gift code will be valued at about 15 US dollars. 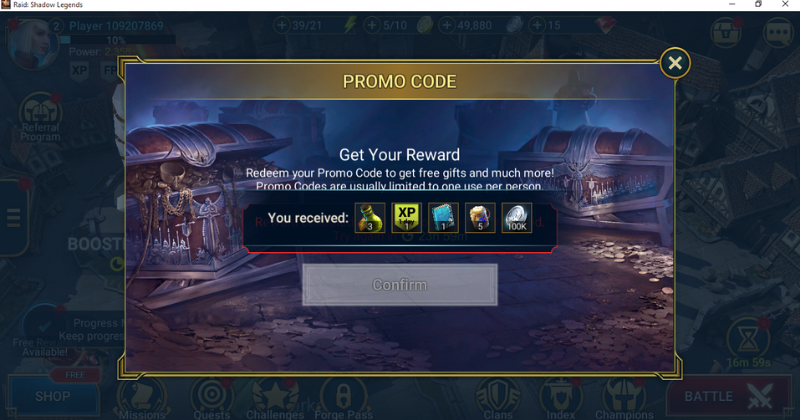 There are a few things to be importantly noticed here because these codes have a time limit. So you need to redeem them before the time exceeds, and also, they are highly case sensitive. You need to type all the characters and numbers just as the way it is displayed on this list because one single mistake with the codes can lead it to not work anymore. So be careful, and we suggest you just copy the given codes as that is the only way for you not to mistake them all.

Raid Shadow Legends PC Version can be downloaded from here.