Mythic Heroes game is a highly fresh gaming experience for all dedicated gamers. This game is a new Idle RPG game; this consists of fascinating gaming plots and settings that are ready to welcome you guys in an advanced manner. So keep in touch in this guide to know about the Mythic Heroes Codes 2022. 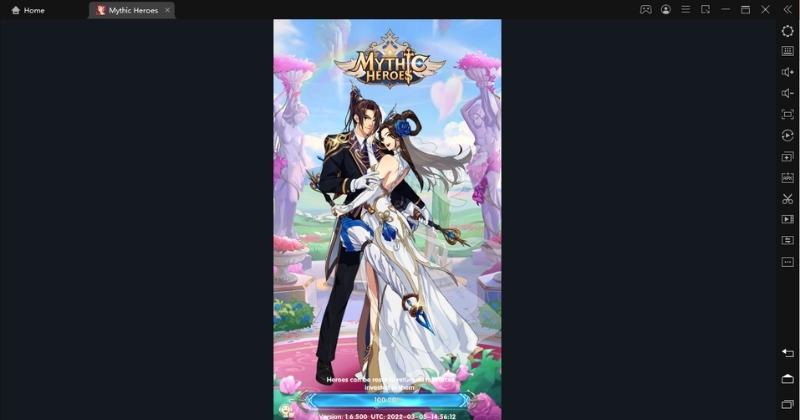 So Mythic Heroes Codes focuses on the exact copy of a hero to climb up the gaming levels, as well as you can also repeatedly go through each gaming level and even retry them multiple times. So it will be beneficial for you to achieve your goals by reducing your mistakes. Therefore, this new game always surprises you using its Mythic Heroes Codes, Redeem Codes, and usage.

So, here is a list for you that has been created by gathering all the working Mythic Heroes codes for  May 2022.

What are The Codes for Mythic Heroes?

As a competitive gamer, be tactical to collect that valuable reward that can easily show you the path to winning. Some of the priceless rewards are stardust, Diamonds, Summon Scrolls, and gold. So if you get the particular Mythic Heroes Codes with ultimate rewards , that will benefit you greatly.

As you already know about the Mythic Heroes, let's go through each Mythic Heroes Codes to understand each code.

However, some errors can occur while getting active Mythic Heroes Codes in this game. On those occasions, you should enter the code mentioned above. Make sure that you give the apparent code name to the relevant space. Then you will be able to get rid of the errors and go through the game as further as you can go through.

The Steps to Redeem Your Mythic Hero Codes 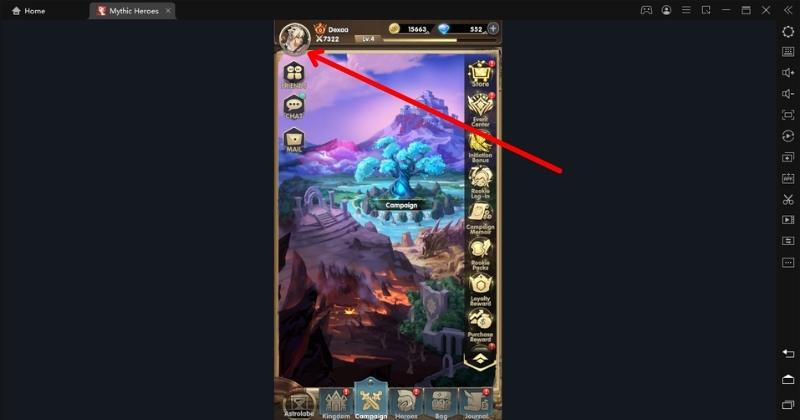 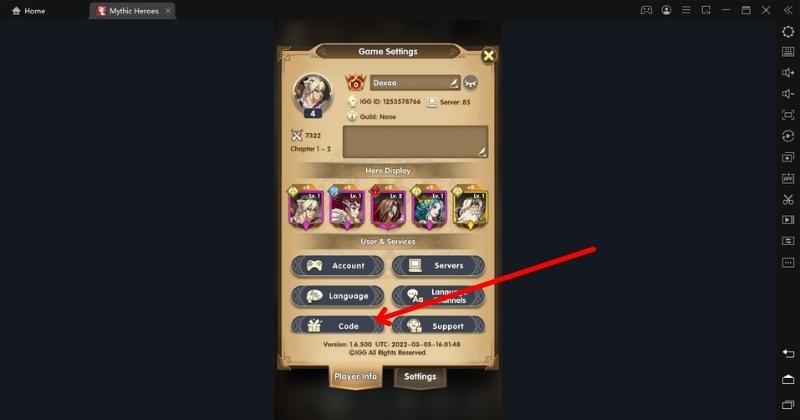 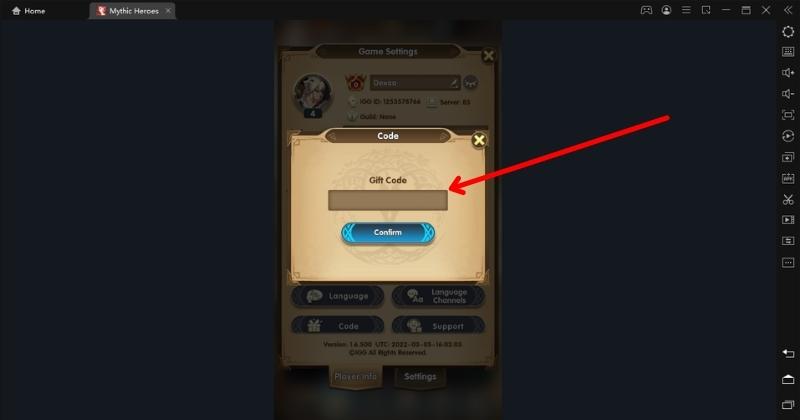 Can We Play Mythic Heroes on PC?

You literally have the chance to play this Mythic Hero on PC by using the best android emulator named LDPlayer. You just have to install it on the computer you are playing on, and it will run a  separate android operating system on your PC. After the installation, you can visit its store, LD Store, to download this amazing game Mythic Heroes, and install it for a superior gaming experience via LDPlayer. 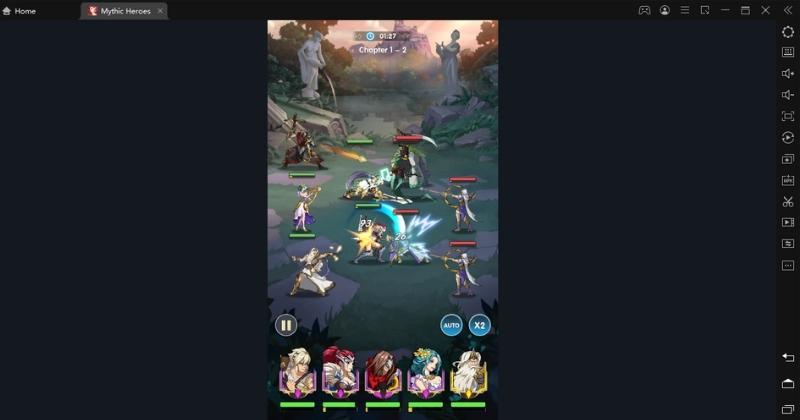 The Mythic Heroes is a mobile game now available in both android and IOS settings. As this guide explains, you can now understand the Mythic Heroes Codes and its process to enhance your skills and abilities to tackle all game narrative challenges while achieving your best.