Lord of Heroes is an RPG to the gaming world, produced by the Clover Games. The released date for the game was March 2020. It is a story and character-based game with so many different stories and skilled characters. Each of these characters is fully stacked with different abilities, and they perform differently at every stage. All of them have their playing style. Rating on their tiers, there are four tiers SS, S, A, and B. let's identify every character coming under these tiers.

There are a total of four tiers in Lord of Heroes as follows.

How to unlock characters? 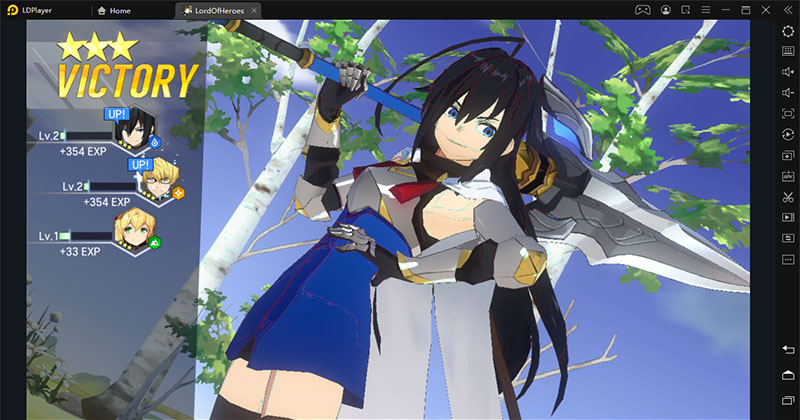 You can reroll the character you need through LDPlayer by not wasting huge time on it and using the multiplayer tool. It will allow you to perform several heroes at once and generally give a chance for you to earn your favourite hero with the best possibility. With the multiplayer tool, you will not need to wait for the usual rerolls, and things become a lot easier. There is no time taking or waiting. You can simply earn the favourite hero as your wish.

Lord of Heroes has a huge list of heroes, and they are processing different types of abilities. We have already discussed the details and skills of these characters. Read the abilities of characters carefully and build a strong team to combat enemies. You can make good progress with a strong team. A Complete Progression Guide for Lord of Heroes

How to Download and Play Lord of Heroes on PC