League of Legend Wild Rift: Everything to know about lanes

League of Legends is the most famous, outstanding Pc game. Fun, thrill, excitement, characters, intense fights, etc. League of Legends has everything you can wish for in the game. And guess what! The game is coming on mobile devices. This is one of the best and top Pc games I personally played and loved, and trust me when I tell you that this game will have most pre-registration ever on Google Play Store. 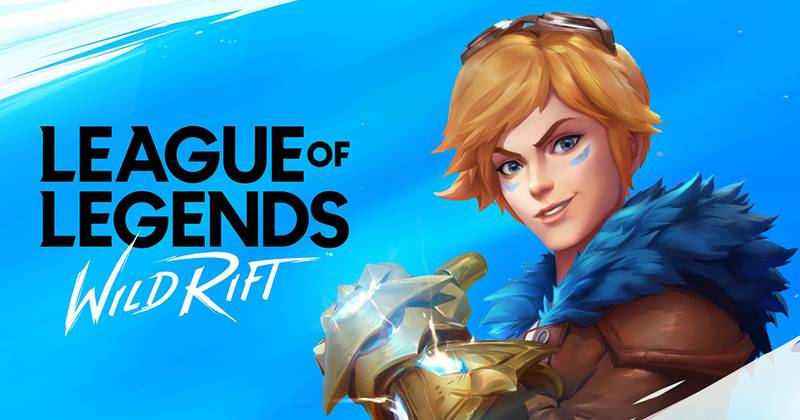 The game doesn't require any introduction. But sadly, for those who haven't heard or played League of Legend. The mobile version is known as League of Legends: Wild Rift.

The release date hasn't been announced yet, but the game is in Beta Testing. League of Legends: Wild Rift is a replica of the Pc version, but at the launch, you will get more than 50 characters. The game is free to play but with an option to purchase skins if you want too.

Each character has its own ability and stats. You will have characters with ability power, attack damage, healing power, support with magic or health, tank with the highest health, and more in the game. Each character has different runes that provide a permanent boost during matches. They also have builds and skills order.

Builds and Skills order apply during the game; it is what defines your character's stats. For example, Aatrox is an AD character, so you will have to build accordingly. You can choose to go for more damage, health, or healing, but you cannot go for AP build. 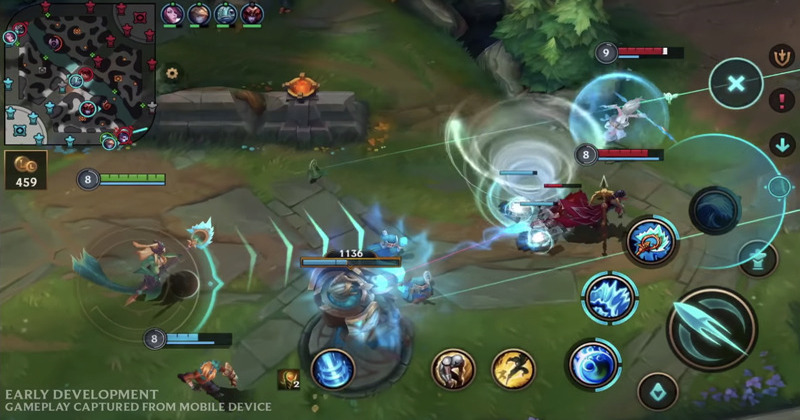 Skills order is what affects the outcome of battles. For example, Aatrox common skills order is; max out the Darkin Blade first, then Umbral Dash then World Ender third, and then the Infernal Chains. The skills order is how you should upgrade your skills. You cannot upgrade skills randomly as it will affect the battle's outcome, but you can find a skill order of your own to turn battles into your advantages.

You can also choose a character of your choice or ban a character you don't want to fight, etc. Many people make their builds and skills to overpower their enemies, and this is the part they keep secret as it's your best move against your opponent. League of Legends - Wild Rift is a five versus five, which means you and four of your teammates go against five opponents, and your goal is to destroy the enemy Nexus before they destroy yours.

That's more than enough introduction; now, let's move to the main part of this article, " The Lanes."

In League of Legends, the lane's understanding is very important. You have to understand the role you are playing and what type of character you are using.

This is the lane where Baron spawns, and upon killing the Baron, players get a boost for a limited time. Now, the purpose of this line is to be the strongest tank in the game.

The champion you are playing with should be able to stay longer in his lane and farm as much as possible, and when the ultimate battles come, this will be the champion that will take more hits for all of your team. For example, one of the best top lane picks is Darius; he is an attack damage champion with high hp.

Mid Lane is one of the most crucial lanes in League of Legend. This is the lane that makes almost all the plays, including big fights. The player who is playing this lane must be perfect with a high IQ to understand the battles and play accordingly. 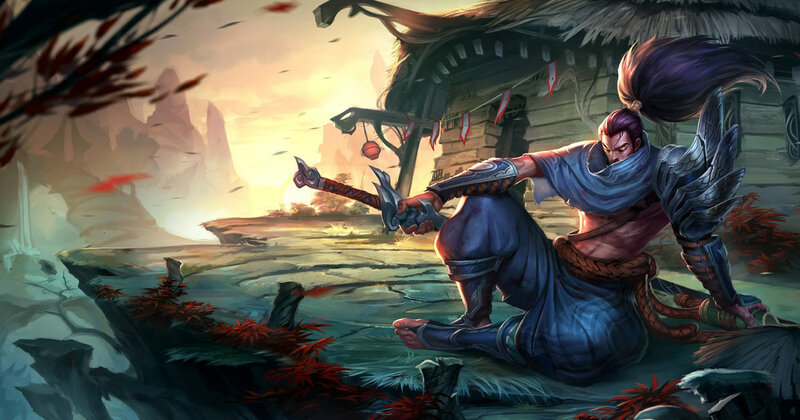 Jungle Lane is not specific, and by that, I mean there is no lane for jungle; instead, it has a jungle as Jungle Lane. This is where your sneaky teammate farm and help you out from time to time. The purpose of this lane is to kill Baron and Dragons for the team boost.

The Baron boost is for a limited time, but the Dragons boost lasts for the whole game. One of the best Jungler is Master Yi; he is fast and quick. Your enemies will not even see him coming. The purpose of this lane is to gank all lanes to keep the pressure on the enemies. Your job is to stay hidden and don't let any enemy see you.

The bottom "lane" has two players: ADC, and the second one is there to support ADC. The ADC champion is there to farm and deal as much damage as possible in the early game, and the support is there to keep ADC safe and sometimes even sacrifice himself for the ADC.

ADC also makes huge plays in ultimate battles but mostly with attack damage. So, during fights, your Mid Lane champion and your ADC champion stays back in the lane and deal damage, whereas your support and top lane champions stay in the front and take all the hits, and your Jungle champion try to support the whole team as much as he can by ganking from behind. 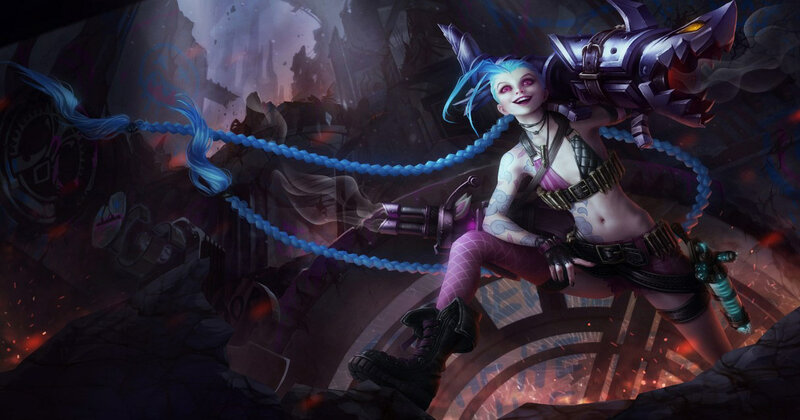 League of Legend: Wild Rift lanes guide ends here. I have included everything I know in the guide to help you understand your role better. Always remember the wrong champions in the wrong lane can cause so much trouble for you. Instead of destroying other players' games, you should go in your default lane.

At the start of the battles, the game mechanism picks lane according to your preferences. Once you have been assigned to Jungle, you must pick a Jungle champion and play as a Jungler. You cannot play other lanes as it will disturb the environment of the game. 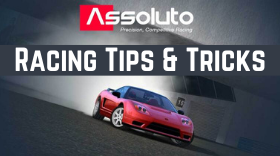 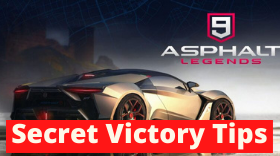 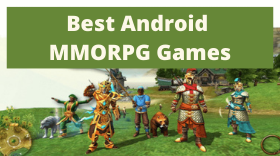 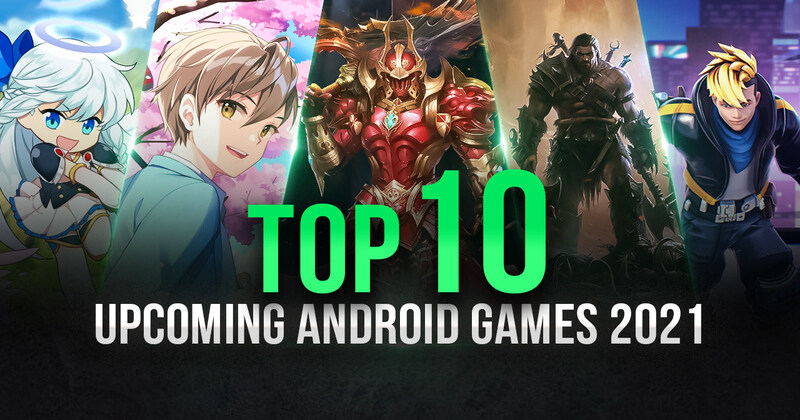