To rank higher in the Last Cloudia Chart, you pick playable units called characters or heroes that you unlock via the Gacha mechanics. Every single Hero in this game displays particular attributes and skillsets, but you have to pick the ones that could slip through any battle and match with the present Meta of the game. We make your choice easy by providing the Last Cloudia Updated Tier List of heroes with their specific skills and powers.

If you have not downloaded the game yet, then read our guide on how to play Last Cloudia on PC with the help of LDPlayer. 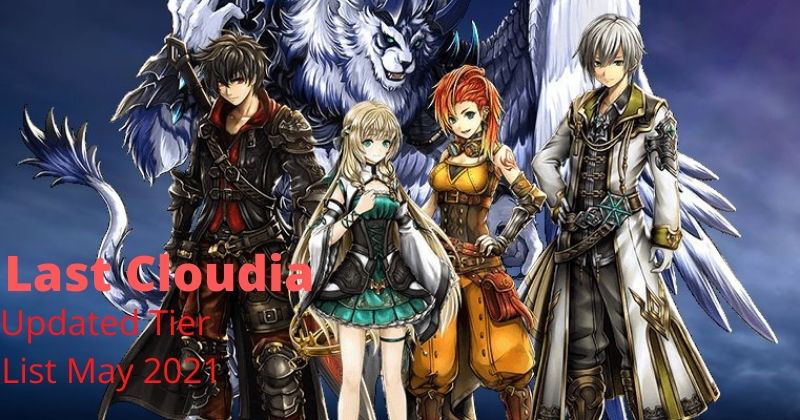 The heroes in S Tier are the most skillful and powerful characters that can change the game at any stage. The type of heroes in the S tier includes soldiers and snipers. Each character has a specific role and element. Believe me; you are lucky enough if you can grab any hero of S Tier.

Tier list A heroes are also very popular, and they have the ability to challenge the power and skills of the S Tier heroes. Overall, we can say that they have the strength to defeat the opponent.

Dyne of the Three Sages 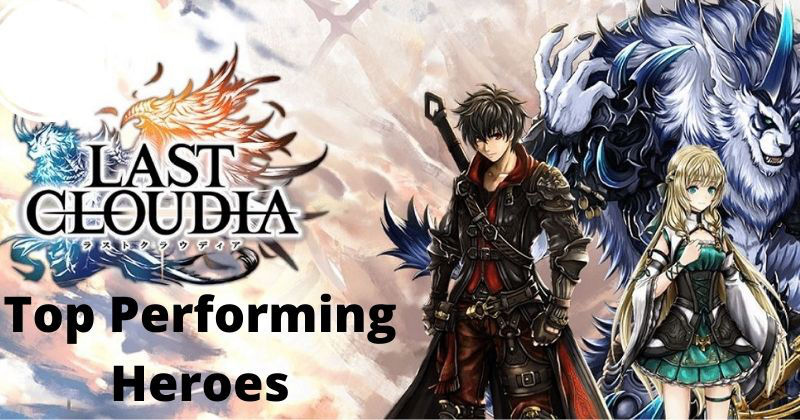 They can make a great unit. Their progress is satisfactory, but you have to train these heroes for optimal results as they are not as powerful as S and A tier heroes.

They will not blow you away, but there is no reason to just dismiss them. You may use them; however, they aren't as much help.

You have to put a lot of effort to use these low-tier heroes. They are below average. I suggest replacing them as soon as possible.

The heroes in F Tier are the worse and will only play a role in your defeat. In short, don't think to win the game with the F Tier heroes. The only solution is to change these heroes.

We have prepared the best and updated Last Cloudia Tier List based on the performance and skills of the heroes. According to our experience, the S Tier heroes have both skills and powers necessary to defeat the enemy, while the D and F Tier heroes are the worst performers. You have to put a lot of effort if you choose low-tier heroes. How to Play Last Cloudia on Windows PC Guide