In view of the positive feedback from players, further improvements in security have been made in our new versions (4.0.37 & 3.102), which are described in detail below.

1. The Android Debug Bridge (ADB) is turned off by default.
In the new version settings, a control option for ADB has been newly added, which is turned off by default, which effectively cuts off the connection between the local computer and the emulator, which can effectively prevent some malicious programs from attacking the emulator or stealing information, greatly improving security. 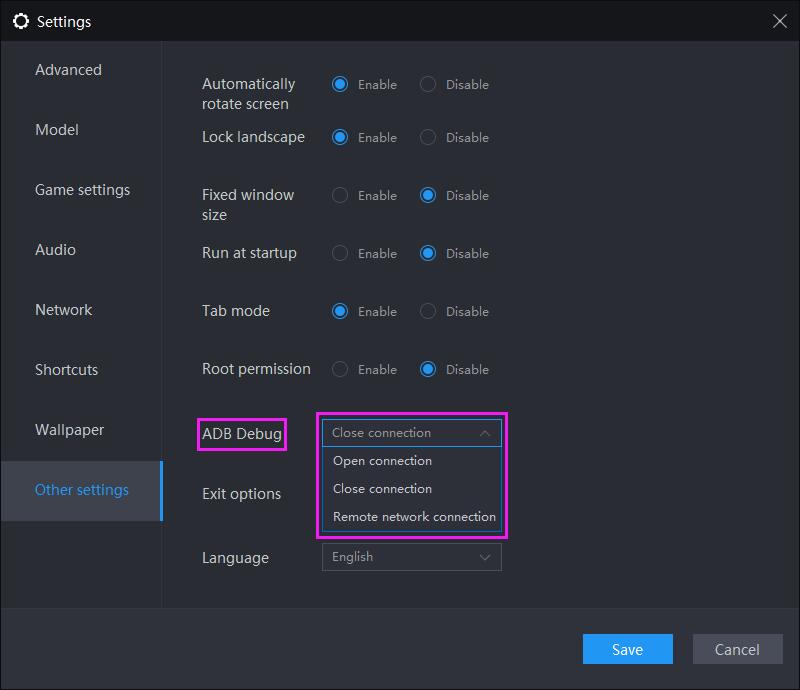 When ADB is closed, the computer cannot find the emulator device

2. The Root permission is disabled by default.
If you install a new version in a new directory, the Root permission will be turned off by default, or you can manually turn off this option. After closing it, the apps in the emulator will not get the Root permission, which effectively prevents some malicious apps from doing some illegal behaviors. To ensure environmental safety to the greatest extent, here, it is also recommended that users only download apps from LD Store and Google Play Store, not from other websites or app stores.