Cookie Run Kingdom is taking you into a lovely cookie-building kingdom, and as the name says, you guess it right. The gameplay runs with various cookies that come in different flavors, and they all are designed to make this cookie kingdom be built properly. It is not all about interacting with cookies and building a kingdom, and the Cookie Run Kingdom will take you into numerous battles and many ways to power up these cookies. So let’s see how you can make a better performance from this game with the best features offered by the LDPlayer for Cookie Run Kingdom on PC. 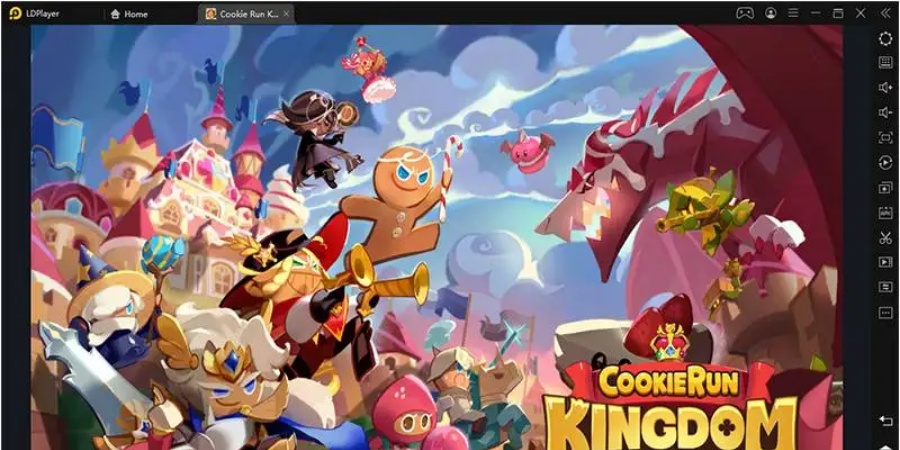 The very first benefit and the enhancement that you can take to your gameplay is that you have the chance of taking your kingdom to a larger screen than that tiny mobile screen. And instead of playing on such a minimally featured phone, you will now have a better chance to have the best performance from your cookies with the best emulator: LDPlayer. Multiple features included in this emulator will make your gameplay smooth and a lot better to reach for progress for sure.

So we are going to teach you how you can enhance this performance, and this is your best guidance to have better gameplay. Let’s start.

Playing on a big screen is not the only thing that you will gain as an enhancement from LDPlayer. This best android emulator, LDPlayer, will offer you the chance to have the best control with a mouse and a keyboard you cannot acquire by playing the game through a phone. The LDPlayer will give the whole benefit of taking your controls to your rule as you now have the ease of using both a keyboard and a mouse.

Since the Cookie Run Kingdom is not only about playing with cookies, it takes you into numerous battles and having the best control over them is the easiest method to master them at every cost. So if you ever want to excel in your combats by setting your friendliest key bindings to the game, you will be able to that customization through the Keyboard Mapping feature. And that is the first step toward having a better performance from Cookie Run Kingdom on PC. 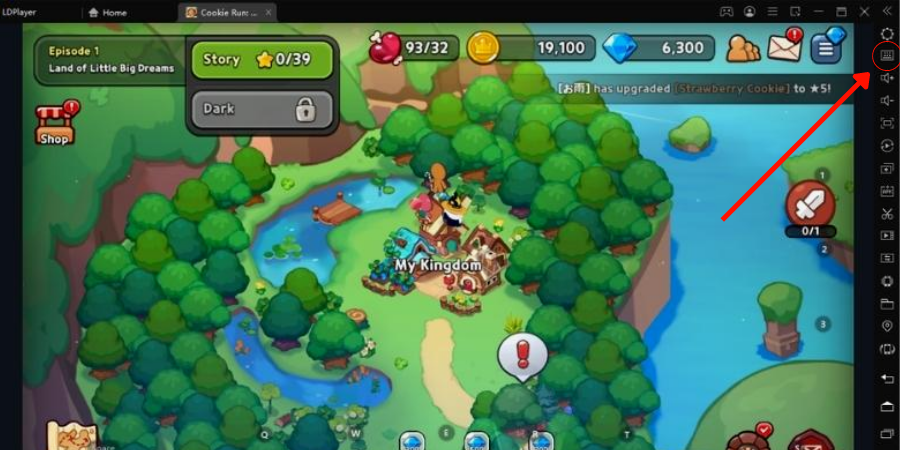 By using this feature, you get the opportunity of handling your controls smoothly, and now you are all free to customize your own type of controls for all the movements. Even if you need to add shortcuts to these movements, it is also possible here, and that is how you can sharpen your entire gameplay from Cookie Run Kingdom on PC.

If you need more progress as a beginner, try our Cookie Run Kingdom Redeem Codes guide, as it can also help you have better progress from this game.

So if you want to make things straightforward with rerolling, just start it with the use of the Multi-Instance Sync feature, as it saves your time for doing a reroll. This amazing feature will create copies for your game, and all copies can be further utilized to do a faster reroll for your game. Depending on your PC specifications, you can decide how many copies you need to do these rerolls, and you can do this until you earn your best cookie from the game. At the end of the reroll, you will be able to link all the instances again, and now you have your best cookie to proceed with the gameplay. 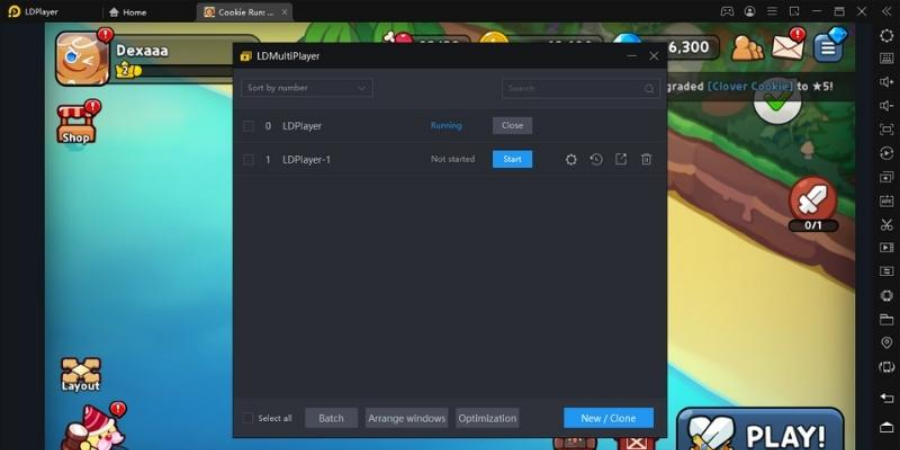 If, in any case, this doesn’t earn you the best hero, don’t worry. Instead of doing dozens of rerolls for not taking the best cookie and ending with disappointment, just restart because you have the chance to have as many as rerolls you want now.

Suppose you have earned the best cookie with the use of the Multi-Instance Sync. Things don’t end there because you have more tasks to control these cookies in the Cookie Run Kingdom on PC to do a better job in the game. They need to be utilized well in battles, and it has to be done effectively to have an advantage for a player.

We all know that attacking opponents take multiple actions from the game, and usually, an attack doesn’t kill your opponents by only having a single shot. It needs many repetitive actions. But we know that doing those repeating actions does not sound nice, and it makes you take a lot of time from your battles. How about setting a one control to these all repeating actions?

Now you can do it with the best android emulator: LDPlayer because it has this Keyboard Macros to set one key to all those repeating procedures. So any player doesn’t have to deal with any more repeating behaviors, and now they can do an efficient battle with the Cookie Run Kingdom with the use of this brilliant feature. So if you ever dream about effective gameplay for the Cookie Run Kingdom, now you have it. 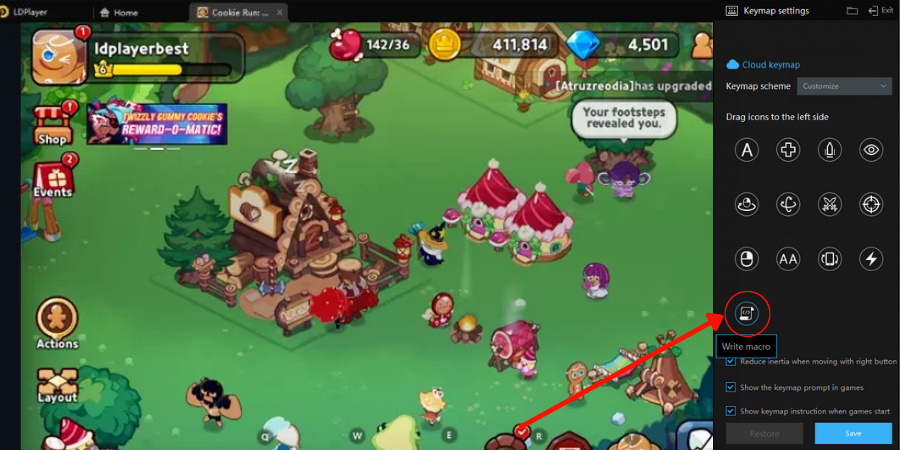 So if you ever wondered how you could have the best performance from the Cookie Run Kingdom, we think that now you got the answers. All these three features will give you superior performance from the gameplay and make you an amazing player with the best controls ever. So don’t waste your time by spending this precious kingdom on mobile and take the chance from LDPlayer to have the next level of gaming with efficient gameplay.

What is the Best Healer to Use in Cookie Run Kingdom