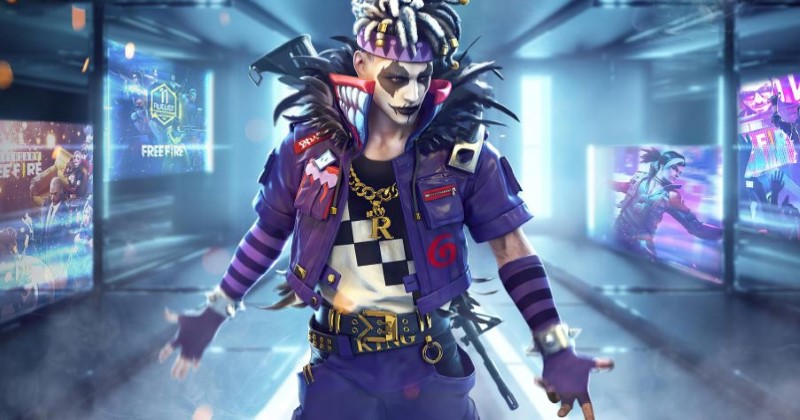 With a plethora of new updates, Garena has just expanded itself to the next level with Project Cobra's release, a new patch for the game that works on the previous foundations and adds many exciting features to the Battle Royale. With the introduction of the new Clash Squad alongside new items and many much-needed balance updates, the developer's have pushed the limits of the game even further.

Here’s everything you need to know about the new Garena Free Fire Project Cobra update, including patch notes.

The New Ranked Season has started on the 5th of September on 15 GST. The new seasons are going to be labeled as Clash Squad Season 5. You can rank up to Gold III to receive an exclusive item, the Golden MP5.

While the gun itself has not been adjusted, it is quite an epic new skin as it will be available only for this ranked players. Season 5 of Garena Free Fire will be ending on the 14th of April. After this particular date, you will not be able to get the Golden MP5 again. 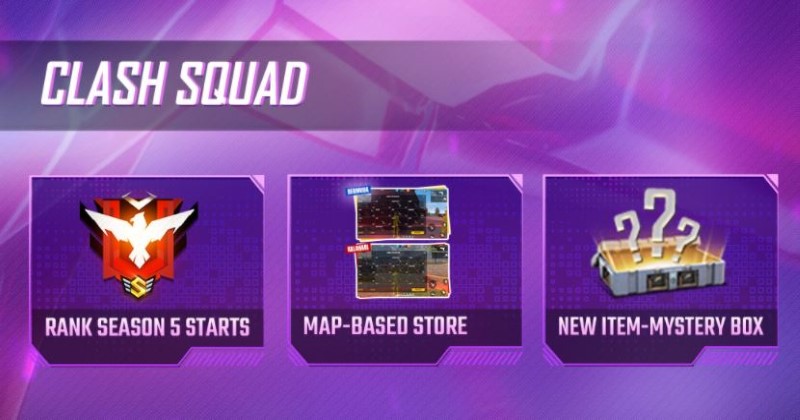 After Season 4, the developers have received feedback that gamers wish to see more Clash Squad weapons. However, in season 5, a new store system is not introduced where new players will now be able to activate different store sets in various maps. So, you will now be available to access your weapons in Clash Squad as well.

Here are the two sets of stores that you will be able to get from the new store:

The Mystery Box is a new item introduced in Clash Squad, which is only meant for casuals. It is intended to allow the losing team to fight back against their aggressors. You will gain the ability to get unique items from the box. Players will also be given three extra items inside the Mystery Box. You can choose any one of them in your battles. 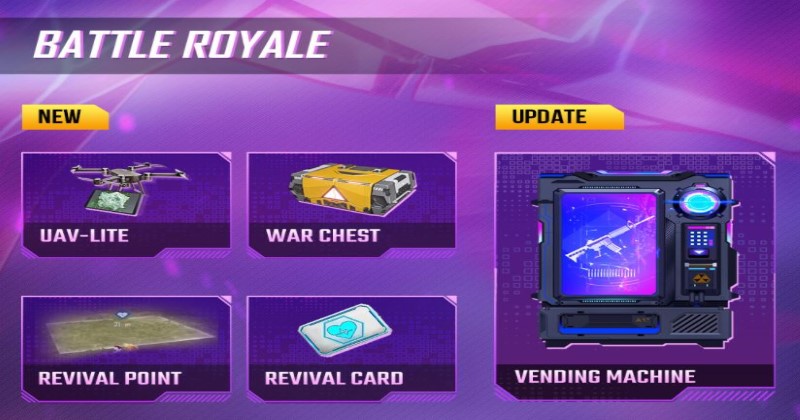 The vending machine is going to be adjusted in the new Project Cobra update. The price of objects will be changed according to their performance. Moreover, the number of tokens available on the map so that players can use vending machines frequently. You can mainly use this to upgrade their gear. 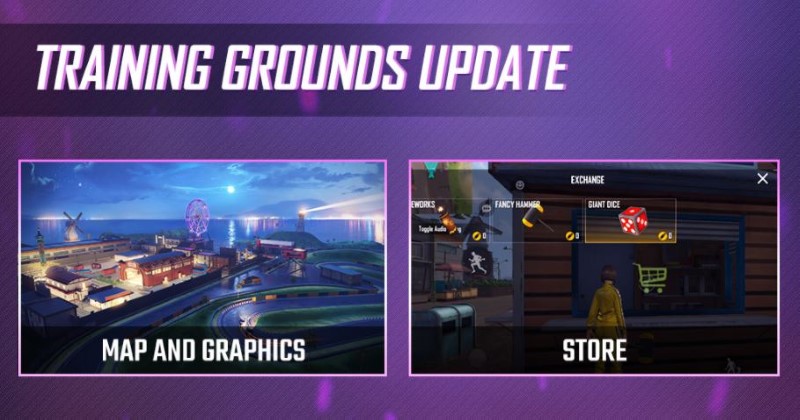 Project Cobra will have a completely new social system with a new in-game social feature in this patch. After this patch, you will now have the ability to recruit new teammates and friends through your Team Lobby. You will now be able to set your playing preference and change the name tag that lets you play with other players with similar play styles.

You can now pre-invite friends who are in-game while getting a new personal profile and name badge as well. How to Play Free Fire at 90 FPS on LDPlayer