You may wonder about what this delivery game is? Yeah, Five Nights at Freddy's AR Special Delivery is going to deliver you the death scare. There are hugely murdering animatronics robots who will come to your house, and what is more frightening here is they are malfunctioning. It means they need to murder you. 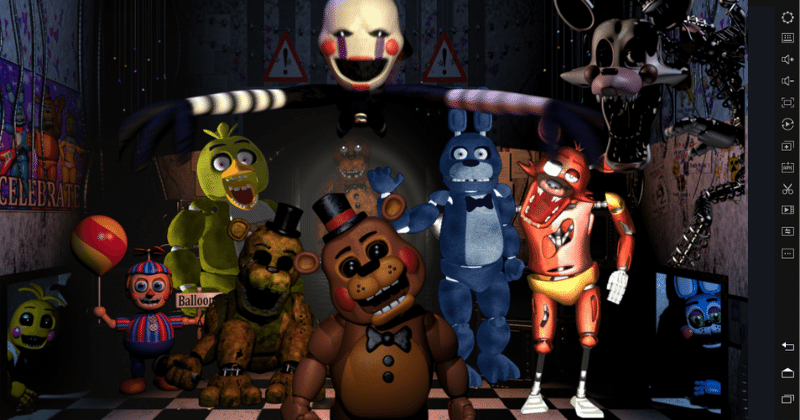 This is one kind of horror game that most players have awaited, and we can say that this game is a nightmare that came to reality. The game is doing something more natural than the series, and let's look at the game from its first perspective, and we will get to know about its beginner guide from here.

The Plot or the Game’s Story

The game's story will start at Freddy's Fazbear's Pizza. That will be a very suitable place for kids and their parents because of the safety it holds. They all can enjoy taking food there as it is a fun area.

The central companion and the attraction of this place were Freddy with his two companions, and they are all animatronic robots. They were built to entertain, and their total programs are designed for that too. But there is something that goes off here, and we can see unexpected behaviours from the robots, and they become unpredictable. And they will be even hostile as well.

So these all incidents have ended in the past. And these days, these robots have evolved into more and developed a huge phenomenon where they deliver the robots for entertainment.

Overall the story is not so deep, and it becomes an advantage for the players. They are so real to blend with the real world and absolutely provide us with a real horror to scare us to death.

So this is the time when our gameplay begins. Five Nights at Freddy's AR Special Delivery typically carries up an exciting plot so far, and now the AR technology comes into action. All robots are delivered into the front of our house within Augmented Reality. And players are here to defend their selves against murdering robots. 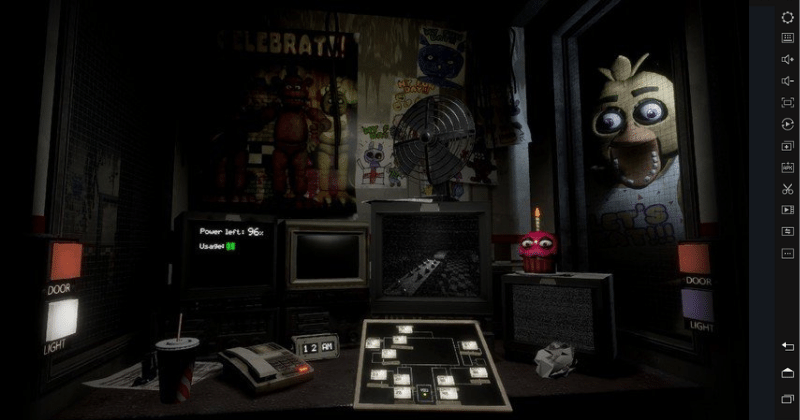 There are so many shadows and dark forces involved in this game. They all add much creepiness to the game. All these things are invading our home, and now we have to be in action.

As the players, we are going to be armed with a Taser and a flashlight, and we need to track our robots and locate them. After that, we have to disable them all to banish shadows. All the robots on Five Nights at Freddy's AR Special Delivery hold cloaking devices, and they are rich with tricks to confuse us as well. You only have the power of a Taser and the lights for your defence here.

The entire gameplay is about an FPS horror, and the game has some more things to do. Players can sometimes read the mails sent by Fazbear, and they can even reprogram the robots to make them disabled. If in need, there is also a chance to scrap the parts of the robots along with the CPU, and then you will be able to deploy your own robots for your self-defence.

Functions and the Murder Machines

When we are concerned about the narrative of this game, it is pretty simple than it should be, and it will be just enough to justify the whole gameplay. There are also simple AR functions operated here, and when your screen begins to static, it means that there is a near animatronic in the game. You can click the icon of the flashlight to scan monsters, and when they are here, you can zap them out with the buzzer. 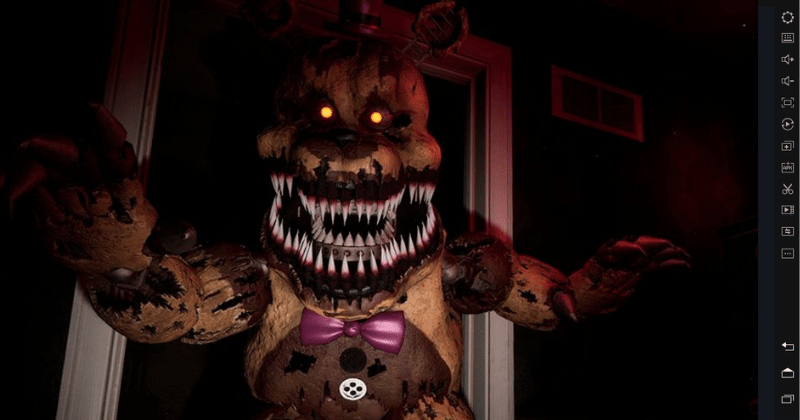 When you can disable the robots, they are guaranteed to offer you some bolts and lug nuts as rewards. These items are included with black smudges and shadowy that players can use to create their own animatronics. There are also custom designs for each of the users for collecting parts.

Since we are allowed to create our own robots and attack others, we can genuinely add fun to the entire gameplay. And after all, the design also makes the players frightened as they should. A villain or a hero is not a matter, and you can continuously choose to become one of those two.

Like most free-to-play games, Five Nights at Freddy's AR Special Delivery also provides us with an option for pay for play, and players can spend their real money to purchase some items to create animatronics for their own. When you can buy good items, creating a good robot for the game is not a matter.

You may see this game hold a long name, but it is a well-established game with genuine characters. So the gameplay is actually great to have a continuous engagement.

The Appearance of the Characters

The game uses AR technology, so their only model will be the animatronic robots. They just seem precisely like the characters from animated movies, and yes. They are so scary and seem to be so real. The horror aspect is also doing great work here as it highly relies on the malfunctioning equipment. 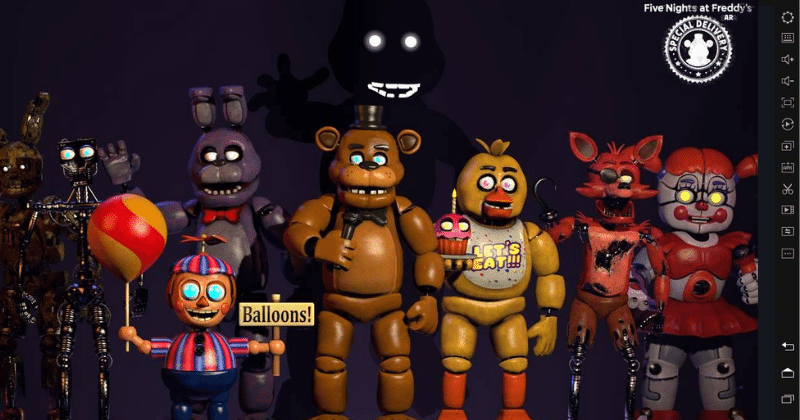 So the players' vision is continuously glitching, which makes the horror feel like a double. You know there are hunting robots besides you, and you don't know at which time they will appear. And they are invisible. Hunting robots and the glitch screen is a perfect combination to make you worse with the feeling of horror, and that part has been justified enough with this Five Nights at Freddy's AR Special Delivery gameplay.

To make your game easy with the controls, use the Keyboard Mapping feature from LDPlayer for Five Nights at Freddy's AR Special Delivery. This way, you will create some unique controls that fit perfectly for you, and you will be able to escape from those hunting robots and take advantage of them for sure.