Disney Heroes Battle Mode is a game where it features more than hundreds of characters to be collected from its hero list, and guess what? 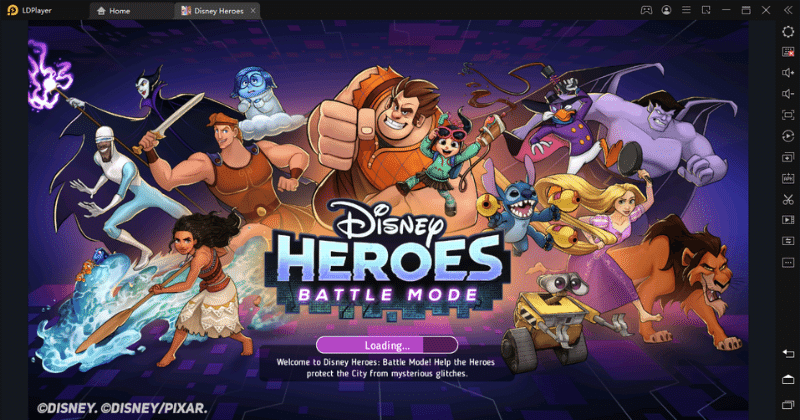 All these characters are coming from your childhood heroes from Pixar and Disney Shows. What makes it more incredible is every character is unique with their elements to be mixed today. It is about the Disney Heroes Battle Mode tier list 2022.

We don't see any Meta in Disney Heroes Battle Mode, and it allows you to choose whatever character you like freely. And it doesn't affect what character you are choosing as they are showing outstanding results in the battle. But you are in need of a good team with this, and you have to mark your character roles.

All the characters are viable, but all of their roles are limited to doing things in any situation. It goes like this. If you have a team of 5 supporters, you will not reach the victory. And similar goes with all DPS characters and no tank. The secret behind your success will be the balanced lineup.

So let's look at the entire Disney Heroes Battle Mode tier list for the year 2022.

Don’t worry about your characters, as all of these are highly viable at the game. But there are still several conditions to be considered as some of them are performing better than others within Disney Heroes Battle Mode tier list.

So this tier list has been created with the best characters who suit every role. By using these all, you will make your best team for sure. 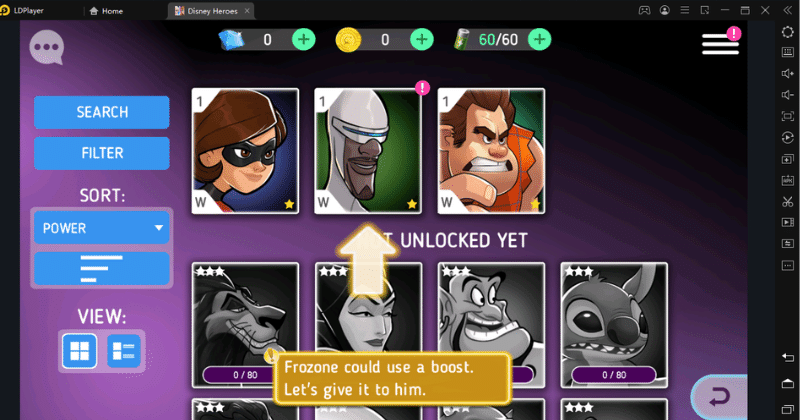 Note that all characters have a ranking from all four ranks as follows.

When you are dealing with the damage, Dr Bunsen Honeydraw and Beaker will be perfect for it since he got a significant damage output with them.

And also, he is good at crippling the enemies with the effect of blinding, and he will apply it for the studied conditions. So it can increase the damage inflicted on him and the entire team.

But what we should specially mention is the Elastgirl. Players can unlock her free of charge at the very beginning of the game, and if you can upgrade this character, she will carry the players very quickly throughout the entire gameplay.

Beginners from Disney Hero Battle Mode can check here for the best tips.

Tanks are somewhat more complicated than the DPS, and they should have a striking balance between protecting their whole team and taking damage. 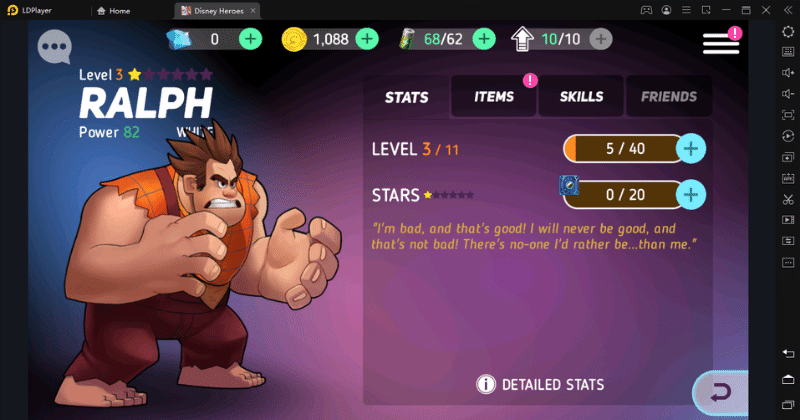 And also, these tanks must do it while performing their hurt brand. What is more important to consider is that tanks are taking more than some fewer hits, and without any second, they are the best from the entire characters.

At the start of your gameplay, Ralph is the one you get as a tank character and know that he is not so good at performing. So players have to replace him whenever they get a chance. But for your luck, still, there are so many alternatives like Baywax, who can guard his allies with several barriers and shields. 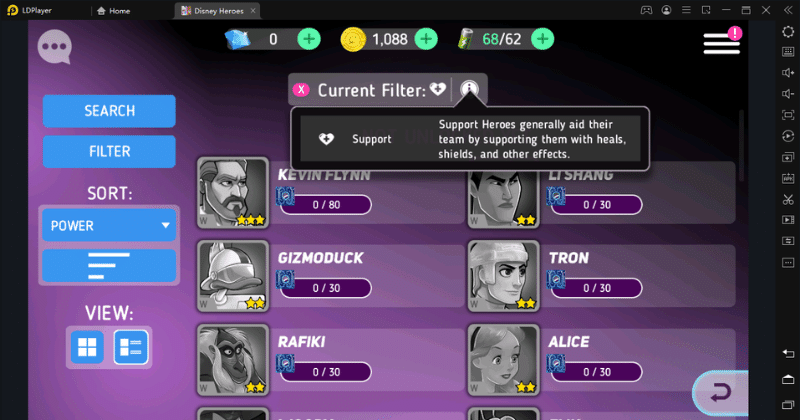 Supporters are the ones who are varied in many aspects, and they are capable of adding so many beneficial effects for their allies. We can consider them the most niche, but it doesn't require including them for every formation. Supporters are DPS heroes, and they will need some best setups to excel better in the game.

What makes these characters so much into consideration is that only a few supporters are un-viable here, and we don't recommend them to use.

Many of them are helpful for you on your gameplay in their unique way, and it will be somewhat challenging to find characters who perform well to give positive effects for the payers. 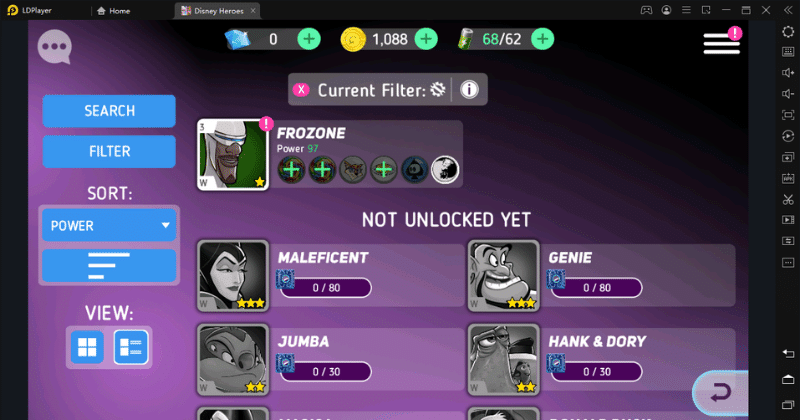 These Disney Heroes Battle Mode tier list characters are not like the others, and they don’t deal with damage or support their crew. These characters only implement a negative status effect, and they can cripple their enemies.

But some of these control characters are powerful in the game to defeat enemies on their own with the right conditions applied.

These are also like supporters and controllers who have to find their best setup to perform well. Take Frozone. He could excel so well if you managed to rock a Freeze Build with Elsa as he contributes to making freeze debuff. It will increase the damage output of Elza.

But the other controllers like Jafar are more generalized, and they will be fit for many instances of formations as they have some valuable debuffs with them.

Here we recommend you to use the Multi-Instance Sync feature from LDPlayer as there are multiple instances created by it for the game in an equal time. This way, you can increase the chance of attacking and through many instances from your game, your gaming will be so much developed while performing best with your characters.

So it ends our Disney Heroes Battle mode tier list for 2022, and it is now your time to pick the best. Choose the best class and one who excels better, and be a number one champ for your gameplay