Dislyte comes as a new gaming experience for all the RPG lovers, and just like the AFK Arena, Lilith games managed to come up with a new idea for this. For those who have a love for battles and those who got plenty of interest in battles, here comes a combination of all the gaming concepts, and even though you need to emerge in a most mesmerizing gaming story, Dislyte will give you a chance. And for those who got curious about this game's concepts, here comes a Dislyte on how to build your team guide. 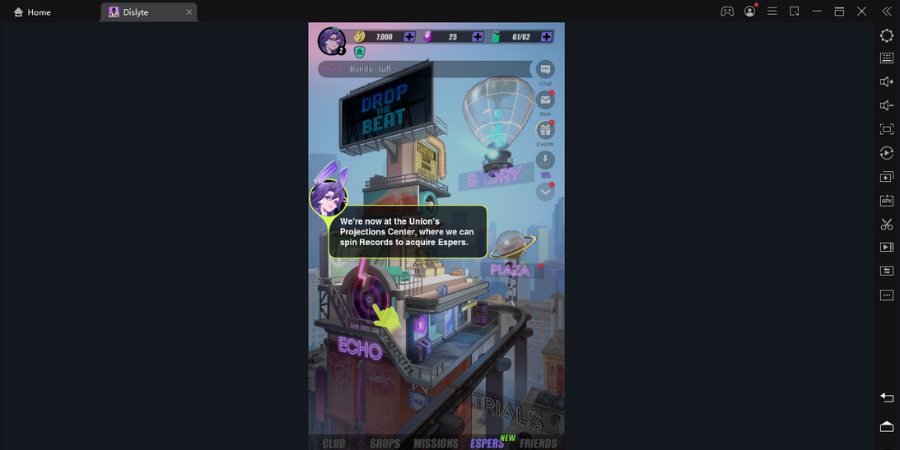 If you are planning to have some best squads for the story mode, you must go with all the very best options you have in the game. Dislyte features a thumbs up on its green screen, and it is the place where you can have its recommended units. But after all, choosing the best unit that matches your all gaming units has to be done with care and tactics.

Suppose a player has an urge to go with ritual miracles. Then he must click on the ritual; miracle option to see what recommendations are there with the game. And the same goes for a need to pip six in the game. Figuring out what kind of team you want in Dislyte goes like this, and this guide is generally made up for you who seek a better solution for the ones who are finding solutions for Dislyte how to build your team question. So here is the exact recommendation and suggestion you will have for your game. 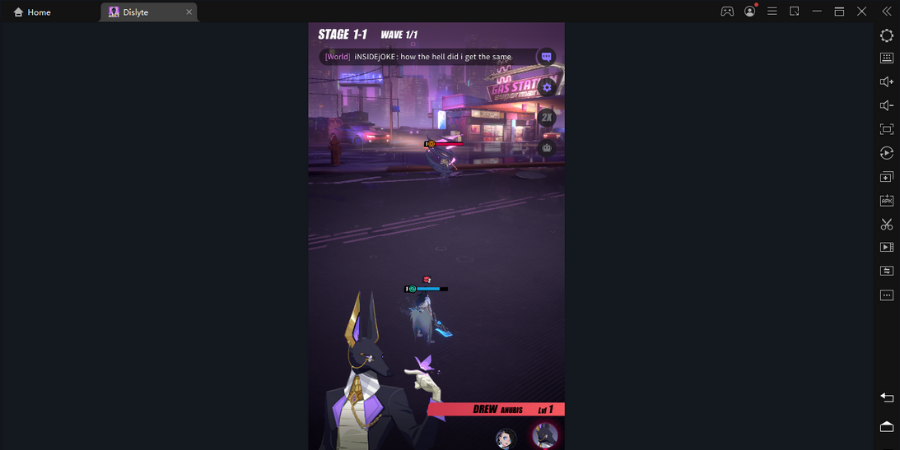 Introduction to Build Your Team

When discussing Dislyte how to build your team, there are certain points that you have to keep in your mind. If you are in the early game phase, you must have some main DPS units with reasonable critical rate, attack rate, and speed for your team. When there are powerful stats of relic sub, you can replace this two critical damage and rate with a good attack and a speed.

You can include the Wind walker as a supportive unit for the team as it has an additional speed showcasing in the game. So they are performing with their skills very progressively for the game. If you want some additional shields, you can use 2 Adamantine relic sets, making the player's movements more stable. When you are into the Relic Slot 6, the best option is to use the speed as the primary stat.
We always need to look for ways to become fast and cast our hero's buffs before the DPS in a team. So we always should be rich with speed as the best stat in our teams.

So here are our suggestions of ours for you to the question of Dislyte how to build your team. These are our recommendations for all the early game players. 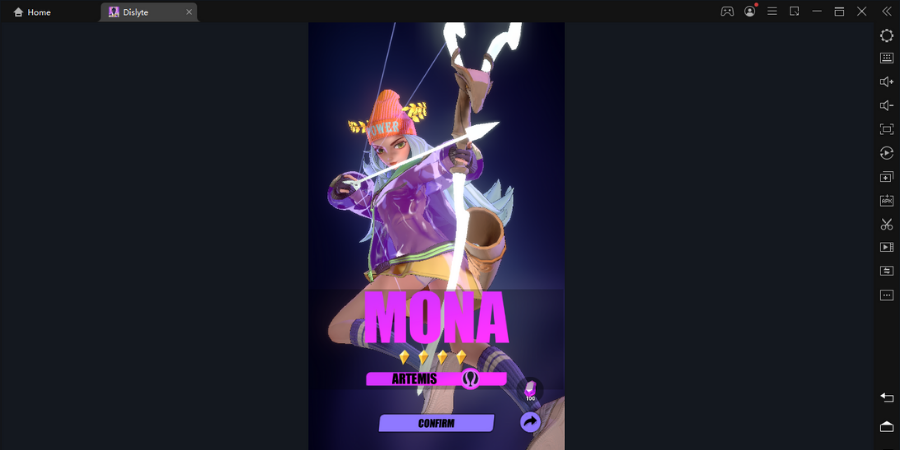 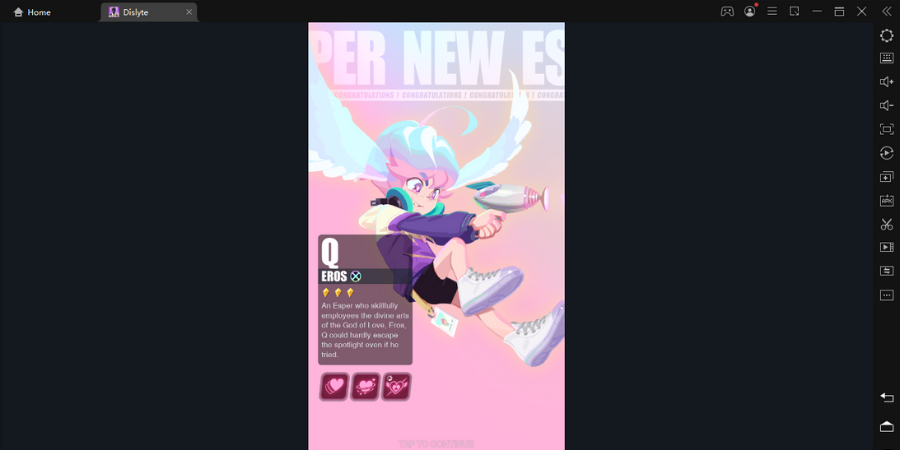 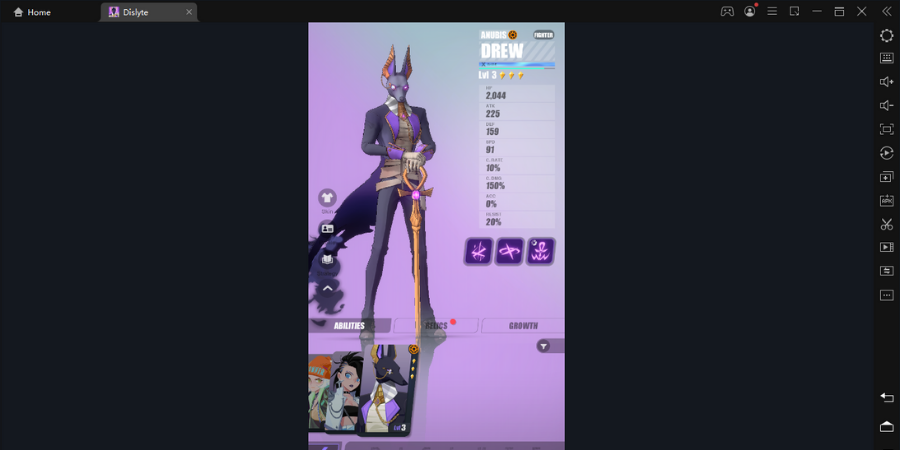 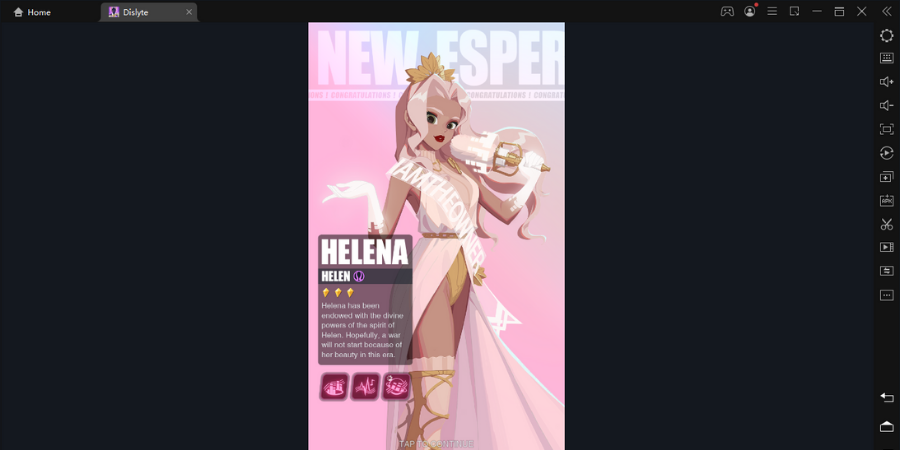 This team comes with four types of Espers. And they all are guaranteed within this game to take from the beginning of Dislyte. You will not be able to earn Chang Pu for free, but every player who wants to include her in his team can earn Chang Pu from the Gacha. She will be pulled from it quickly as she only holds a 3-star rarity level from the Dislyte roster.

Although Chang Pu is hard to earn as a beginner player, spending a few days from the game will give you the chance to earn it easily. When you progress more from the game, there will be a lot of copies from Chang Pu that you can earn with the quickest method.

When talking about Mona, she is a DPS to include in your team, and she is capable of clearing the small waves from the enemies. And this hero is a great one to offer you a reasonable DPS amount with a decent DPS level against the opponents. 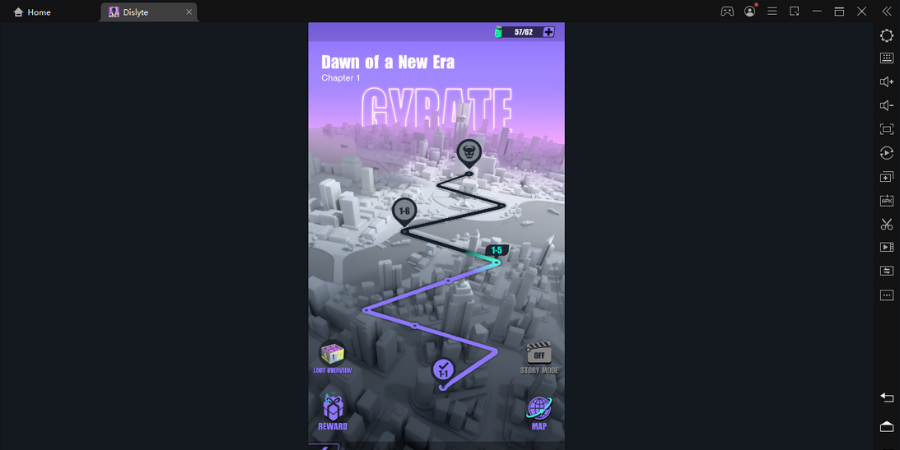 And then comes Helena. Helena is a healer, and she can also downgrade the AP with a crit boost. And she is a great healer to be added into any game. On the other hand, Q is an excellent debuffer, and she can down the attacks with defence and the buffs. And this Q is a great hero who can be linked to defeating tablets.

Drew from this team are a DPS hero and a debuffer. And this hero comes along with a debuff for defence down. And she will also come up with the greatest damage to the single targets. And finally, it is about Chang Pu, and she has so much healing with her and a downgrade of AP.

For beginners from Dislyte, here is a treat for you with the best beginner tips and tricks of Dislyte.

Alternative Espers You Can Have in Dislyte Early Game

When you make more and more progress from your gameplay, you will be given a chance to earn more string units, and if you want to have some sleekest operation from the game, it is obvious that you have to include them in your team. 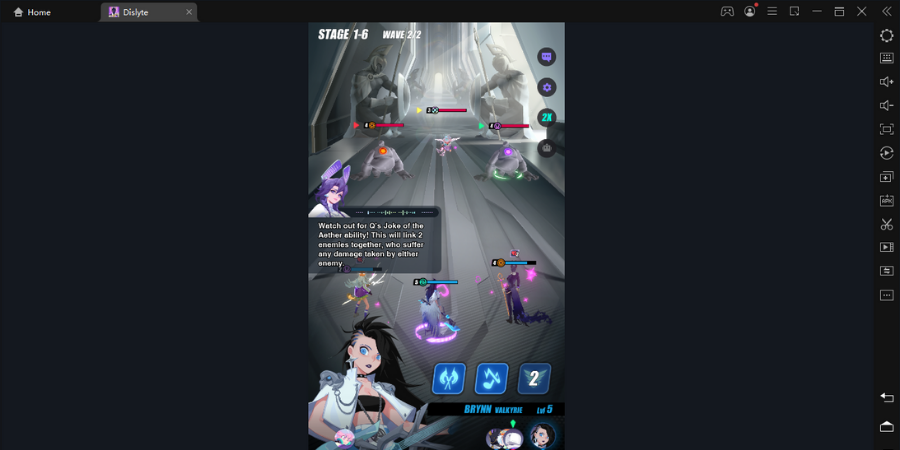 The Espers we discussed before have much more potential than the free units we earn, and they are the very best to start a team. But there are also some additional ones that you can include in your team as it makes your team more powerful and survives more throughout the game. So if you want more and more alternative options, here are the additional suggestions we have in the Dislyte how to build your team guide.

Lin is a great DPS unit for your game, and she has so much strength over her enemies. There is an AP down debuff with this Lin to make her more powerful, and when it comes to her third skill, Lin will have a down from her speed and the defence. The second skill of this hero is dealing with the greatest damage against the bosses, and it gives you the best support whenever you need to deal with the most severe damage.

Sander is a hero with so much power to speed down and AP down debuffs, and all his skills are making him more powerful with the attacks. So any team utilizing Sander will be able to speed up the game more than any other. Sander's leadership skills can give the greatest boost to a team, and whether you are doing tests with her speed and AP down, Sander is one of the best units to be included on your team.

Sander can be further replaced with Helena and Q in need.

Lu Yi is a hero made specifically against the Kronos, and he comes with bleeding to deal more damage against the bosses. Captain abilities are associated with this Lu Yi, which can make the hero increase with all the attacks for Sonic and Ritual miracle modes.

Celine is the greatest hero to be utilized as an AP Down hero, and Celine can give us the greatest speed as a team. If you own Sander with your team, know that Celine fits well with her synergies to the Sander. Helena and Q can further replace Celine.

Situation Epsers to Be Utilized on Your Team 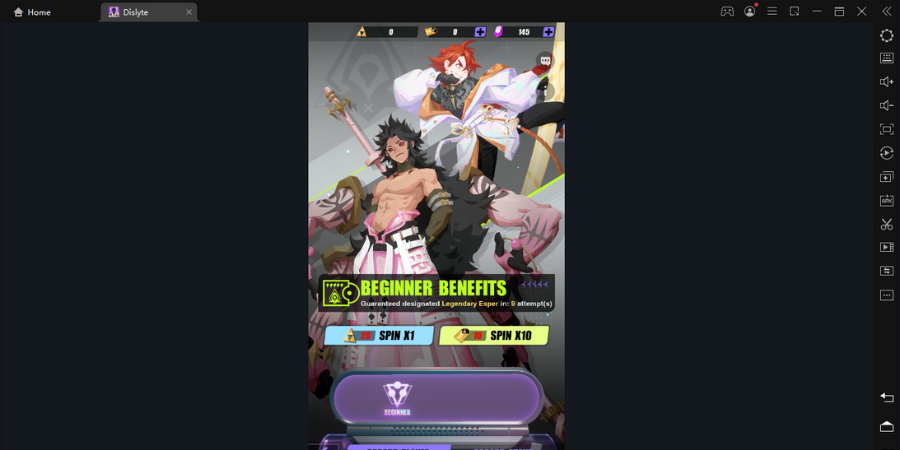 Melanie is a great hero as an alternative to the AP down debuff, and she comes so much consistent for the down of AP whenever she is in with her passive skill. But know that no such heavy benefits come with this hero.
Melanie is more useful than Helena, and she becomes much utilized whenever you have Sander as your team leader. Melanie can be further exchanged to Helena, Q and Chang Pu.

Lewis is a more great leader than Mona, and he uses the relics of critical damage early on in the game. So he is always a good choice for Mona. Replacements for Lewis will be Mona and Q.

Malin is a great hero with good speed and AP down, and she is landing all the debuffs she has with the 3rd skill. Replacements can be made for Malin with Chang Pu, Q and Helena.

Cocoa is a great hero for any team, and she needs some support to defend against her enemies. Whenever a player is stacked with Adamantine relics, Coco becomes so powerful with great strength.

If you plan to utilize these heroes with much control and easiest operations, go for the Keyboard Mapping feature, and the rest of the game will be under the care of the best android emulator: LDPlayer. This feature can make you a personalized keyboard so you don't have to roam around non-familiar key settings anymore. 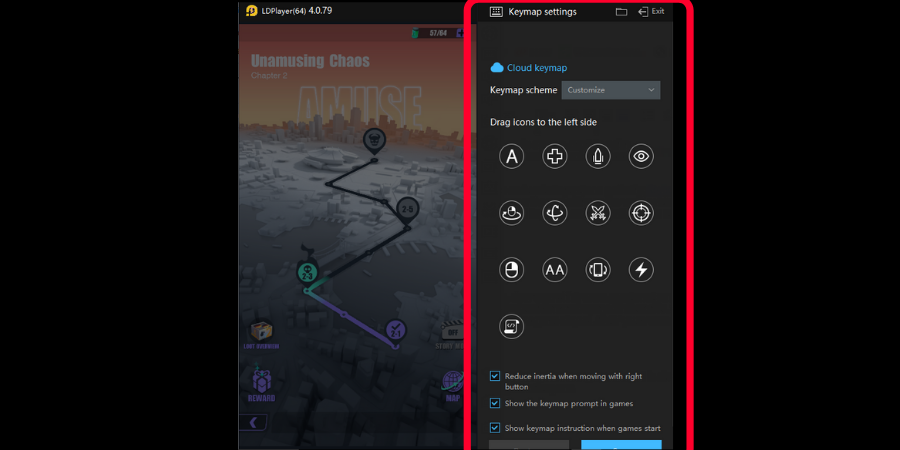 That is all for the Dislyte how to build your team guide and go with these suggestions to make your game easier. This is how a functional and strategized team can be played in the battle, and the rest of the game direction will entirely depend on the game players. And if you choose the right build for the team, you will reach for the victory. Dislyte's Best Stats and Element Guide to Play with LDPlayer