Hello to all clan lovers. You all have a new change with a new update to the game. As a mobile strategy game where we have to build clans, defend the castle and do a whole lot of work to raise a clan, build a village and be a part of the clan wars, we have to go through a lot in the game. But nothing will be spicier with no changes, so we have the Clash of Clans October update, which will make changes to the Barracks System. 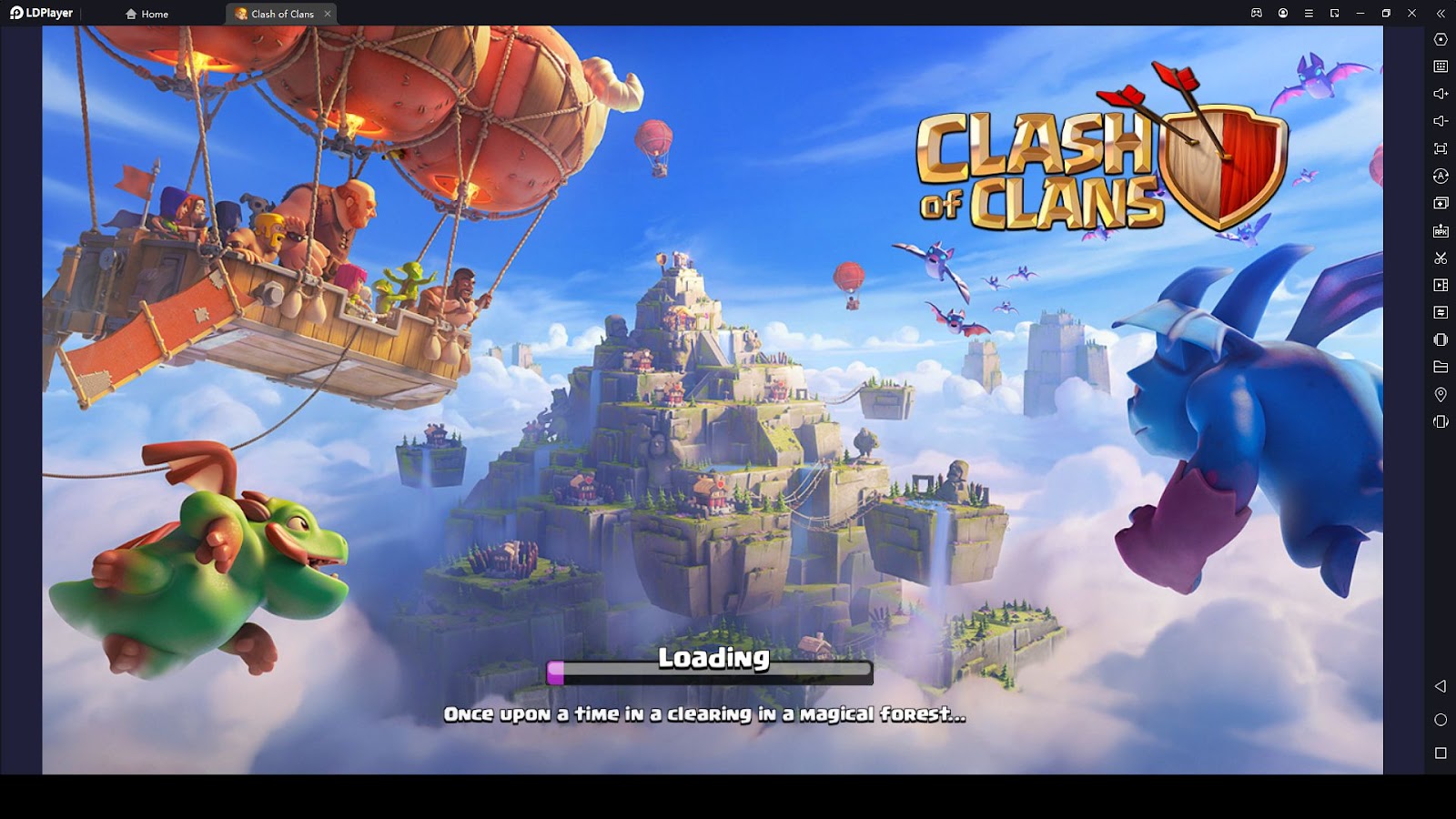 If you don’t know what a Barracks System is, let us introduce it briefly. Barracks are the places that give you the opportunity to train your troops so that they will be fluent enough to attack the enemies. As a player, you can do upgrades to these barracks as much as you want so that it can unlock many advanced units for you. It means, you will have more opportunities to win your battles. We have several levels applied for these Barracks, and now the latest update is going to change this system for the players.

As per the official statement released by the Clash of Clans, we can see the game will remove all the extra Dark Barracks and Barracks buildings from the game, and there will be only one from each Barrack placed for your Home Village. So, pack yourselves with Clash of Clans on PC and let’s get to know what the October update is going to bring for us.

The first change you will encounter from the Clash of Clans October update will be the removal of extra Barracks as well as the Dark Barracks buildings, and you will see there will be only one for each. So basically, this process will affect the spell production and the troops, and when there is only one Barrack to upgrade, there will be no chance to train the troops. 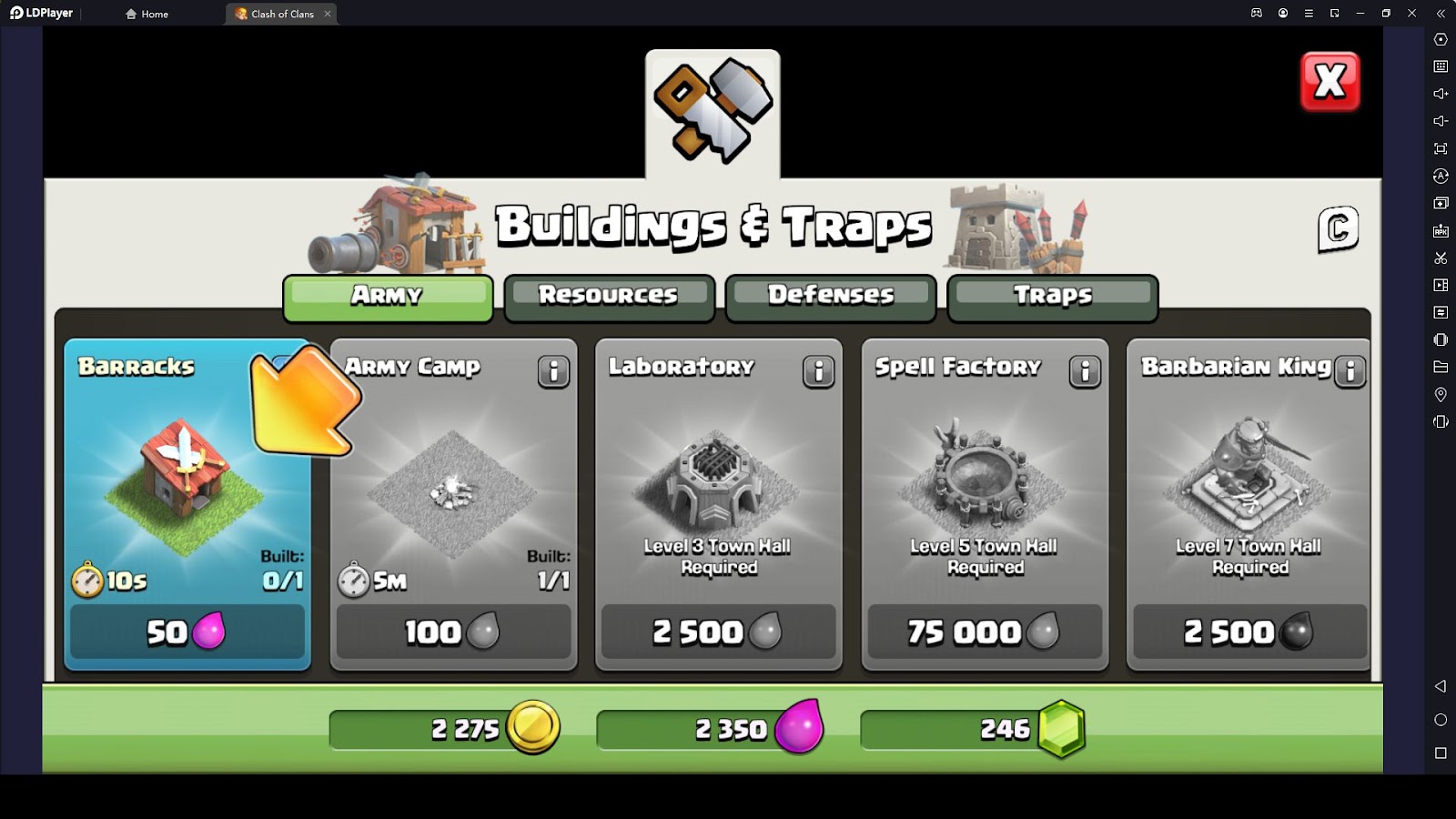 But don’t worry about this because all of the production buildings will continue to have training units, although they are being upgraded. But you will have a reduction in the training speed from 50% of the amount.

You are going to keep the highest-level building in the game, and if those buildings are still under construction, you will only be able to keep one among them, which has a short time left for its upgrade.

Have Your Superior Gaming Experience with LDPlayer 9

For the players who want to experience their clash building and raising and wars in a colorful yet detailed way, you can move to the best android emulator: LDPlayer 9. This emulator can allow you to have the best experience from these update changes. There will be the smoothest gameplay with the best optimizations, and you are not going to hold up with stuck, heating or battery draining issues anymore. 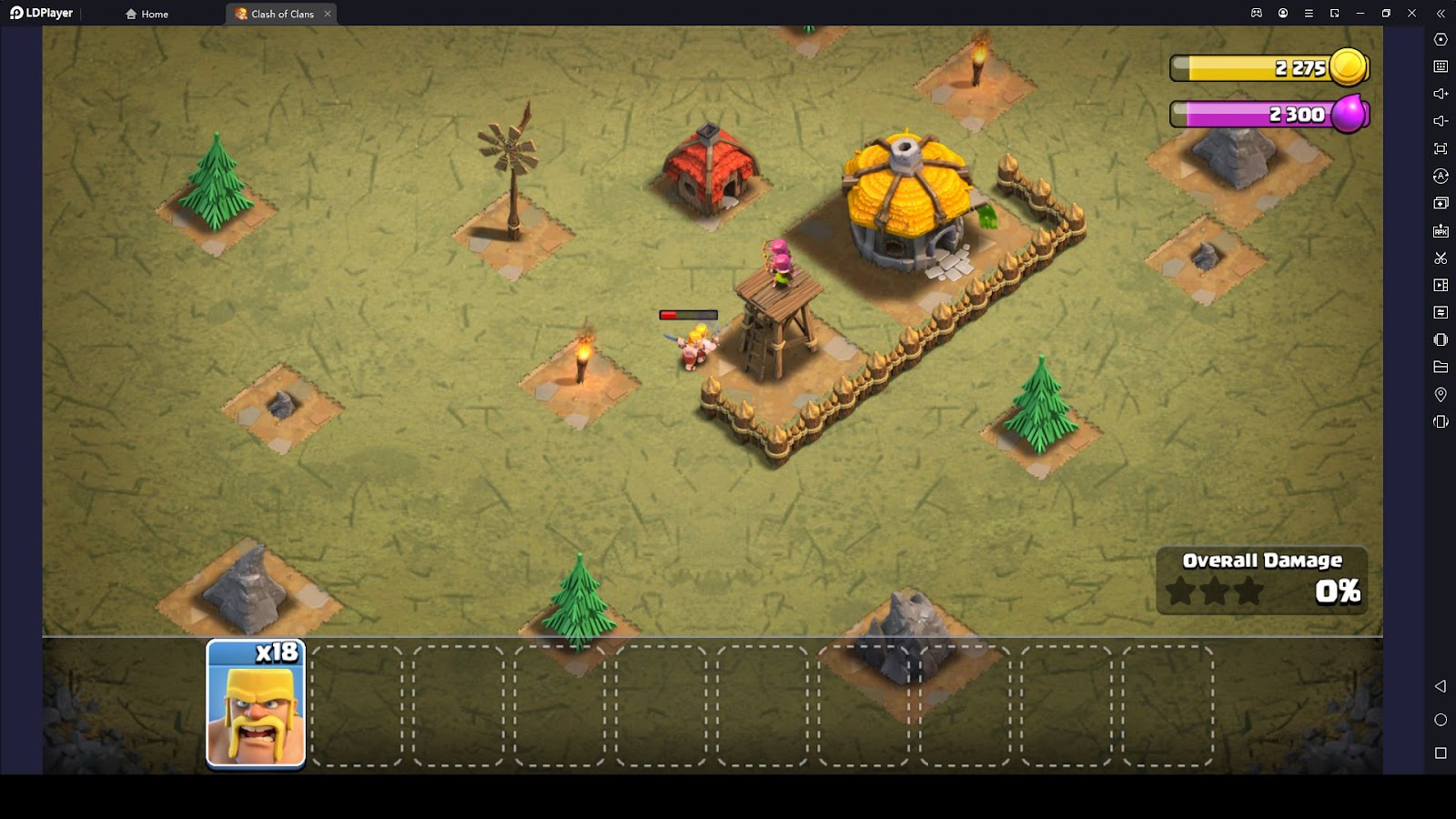 So, for players just looking for the best yet optimized gameplay, your best option will be the LDPlayer 9.

So that is all that we can bring you from this Clash of Clans October update changes, and it will do a lot of changes to the Barracks system. After all, having a change to the game will be very interesting because it can keep you more motivated for the gameplay than ever. So here is the chance with this October update with Barracks System changes and let’s have your gameplay enjoyed to the max.