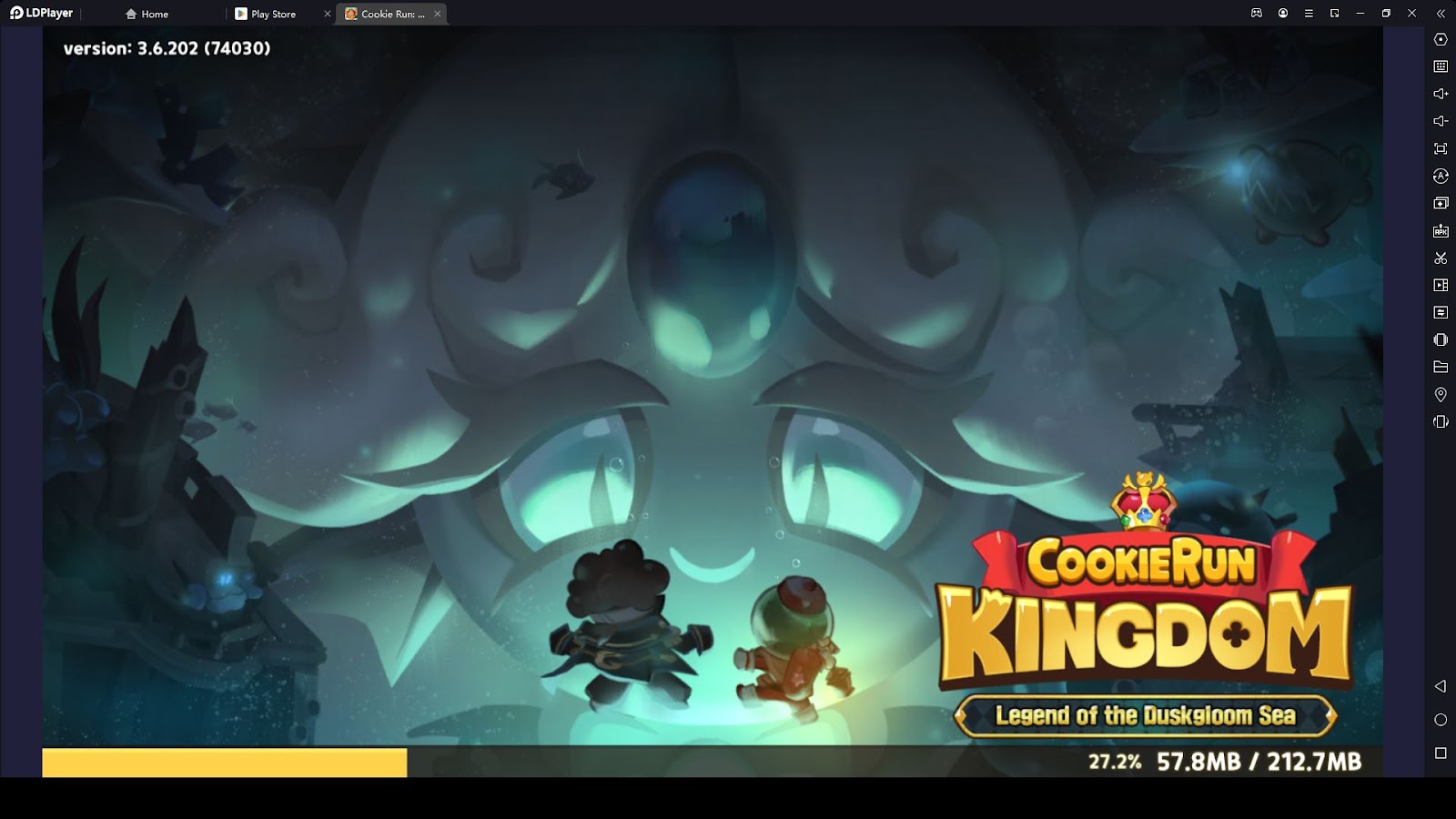 Since purple is known as the iconic color for the BTS K-Pop superstars, there were so many hints provided to us with this color for the game. So if you are a player who keeps in touch with the developer’s notes, then you might already expect this coming and for those who haven’t guessed, your best collaboration is going to happen now.

Now that you are totally allowed to play Cookie Run Kingdom on PC along with the emulator LDPlayer 9, you are all set to have the best experience with your K-Pop stars, and let’s see what this BTS collab for the Cookie Run Kingdom will bring on us.

The BTS boys are going to enter the game from an event, and it is named Brave Together. The seven members: J-Hope, RM, V, Jin, Jung Kook, Suga, and Jimin, will have their appearance in the game during this event, and they will be transformed into some unique cookies. It is obvious that they are making themself into cookies because this is the Cookie Run Kingdom. You just have to deal with cookies.

There will be BTS-themed maps appearing in the game during the event, and once you enter, you will be transported to the BTS-themed map from the game. All the items in this event have been specifically made to smooth and make it creative for this update, and there will also be an in-game concert performed by the BTS from the Cookie Run Kingdom. 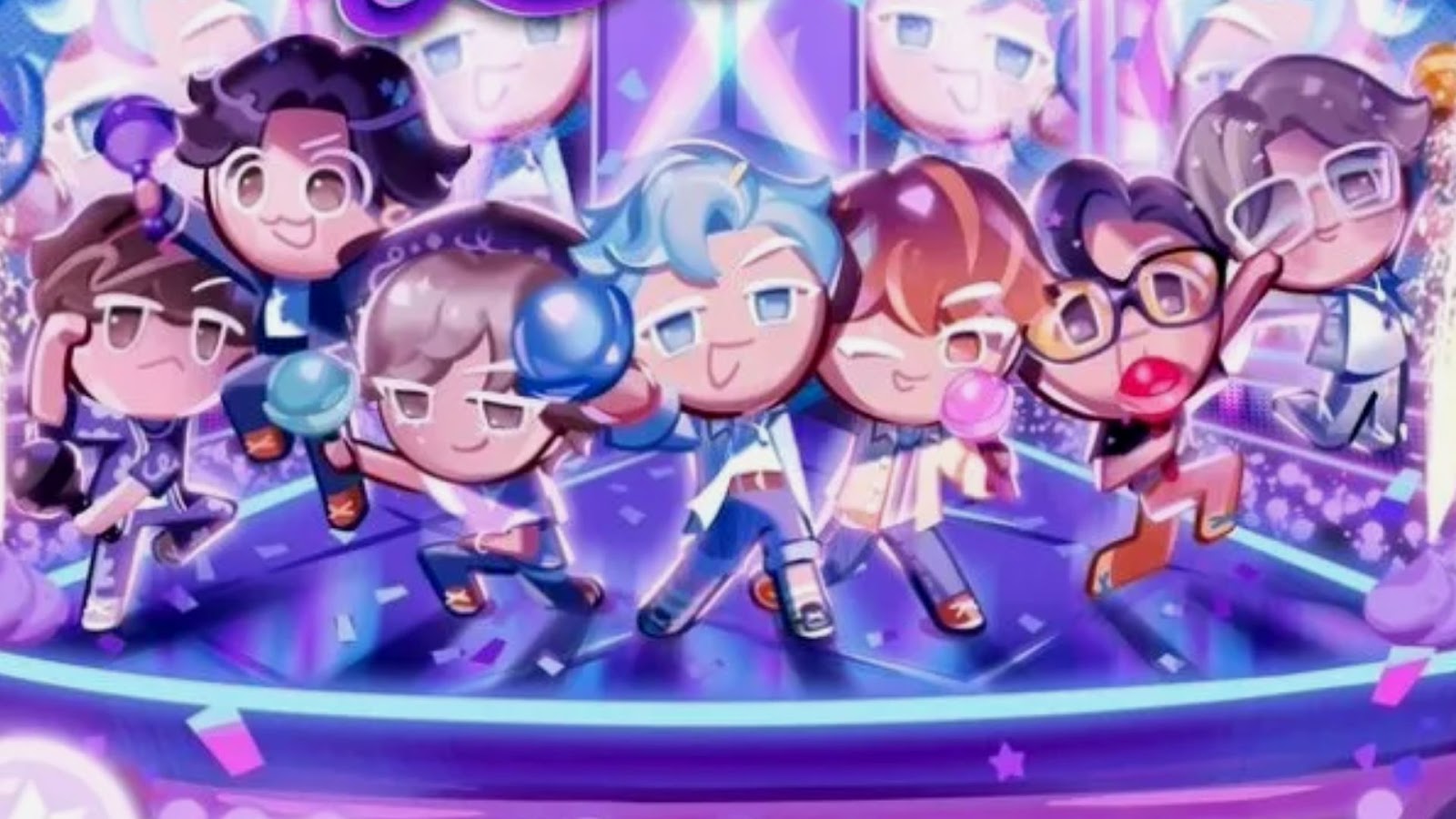 The name of the BTS Collab for the Cookie Run Kingdom is Brave Together, and it will revolve around the bravery of the game’s central values. There will be several things you can earn from here to gain the best things, and a challenge is given to you for guessing the keyword.

There will be emoji hints for you to guess these keywords, and they can be found on the social media channels of Cookie Run Kingdom as well as on the billboards coming worldwide. Japan, South Korea, Brazil, Canada, Thailand, and the United States will be the countries among the cities coming with keywords.

There are two clips revealed by the official Cookie Run Kingdom’s YouTube channel for the hint media, and your challenge will start with a message given by the BTS. They are giving you this message while building the Tales of BANGTAN Kingdom, and you, as a player, must find the right locations. To search for them in the best way, use emojis. The worldwide fans can work together to find these locations, and when you successfully manage to have all the keywords, you can have the exclusive art book as well as the rewards.

You will have several new things added to the game as a result of this collaboration, and they can be named one by one as follows. 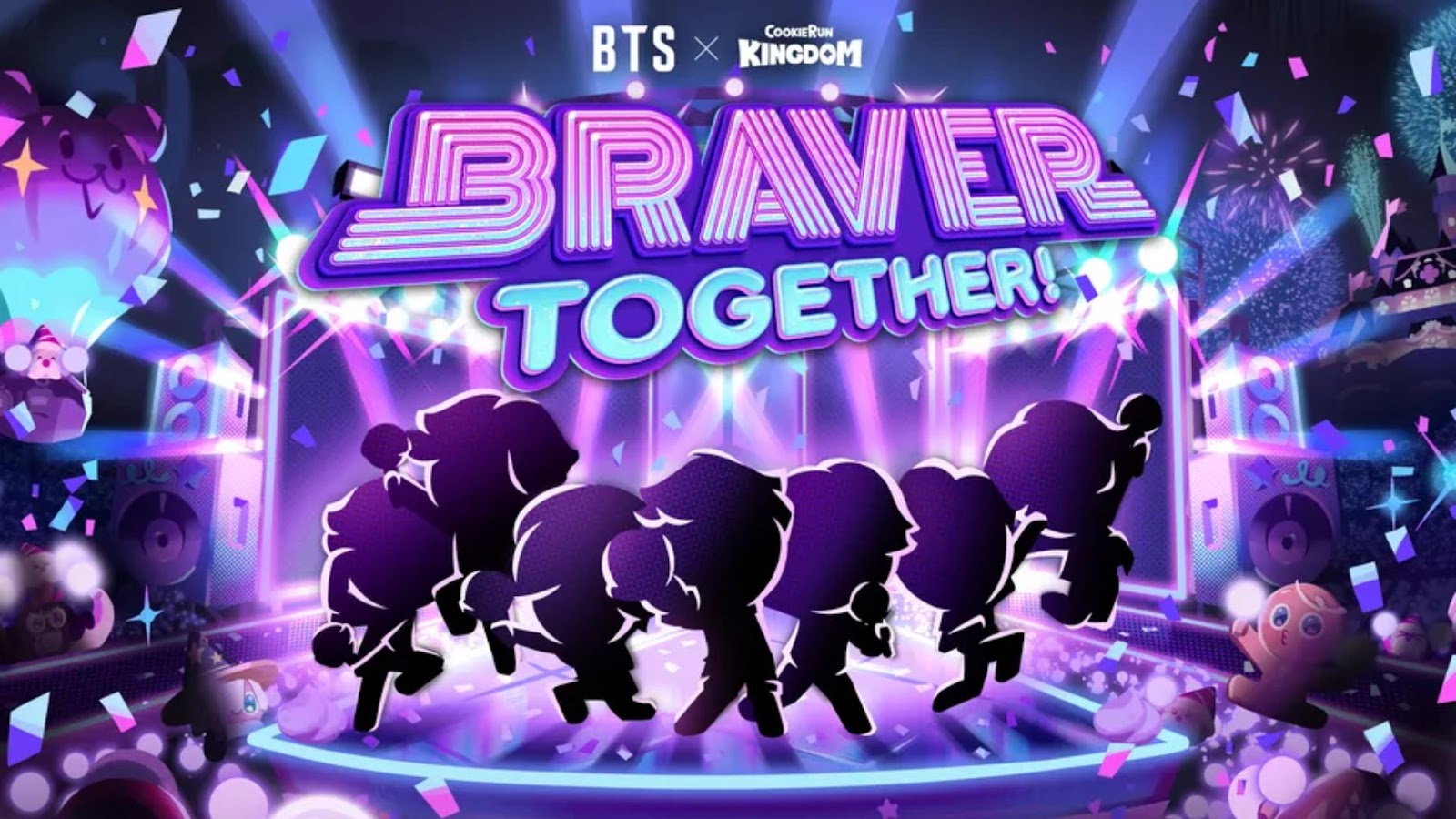 The primary reason for adding a BTS collab for the Cookie Run Kingdom was the team Devsisters are mostly the Armies. It means that they are the best fans from these Korean idols coming from the boy band. Many members who work for the Cookie Run Kingdom team who work for the game are also fans of BTS themselves. And that will not be the whole and only reason for them to add them to this game.

BTS is a unique band that has inspired the younger generation a lot, and their authenticity, self-love awareness, and awareness of mental health issues have greatly inspired the world. Despites being only some well-known idols, they are a lesson for the generations in the world. The motto of BTS is to work hard as it can pay off, which will inspire the Cookie Run Kingdom players because the journey is full of challenges and obstacles. So there are no other inspiring idols than BTS to prove how capable you are of hard work and how it is going to benefit you for progress.

So basically, the BTS welcoming for the Cookie Run Kingdom is just a natural fit as per the Devsisters.

Enjoy BTS Collab for the Cookie Run Kingdom with LDPlayer 9 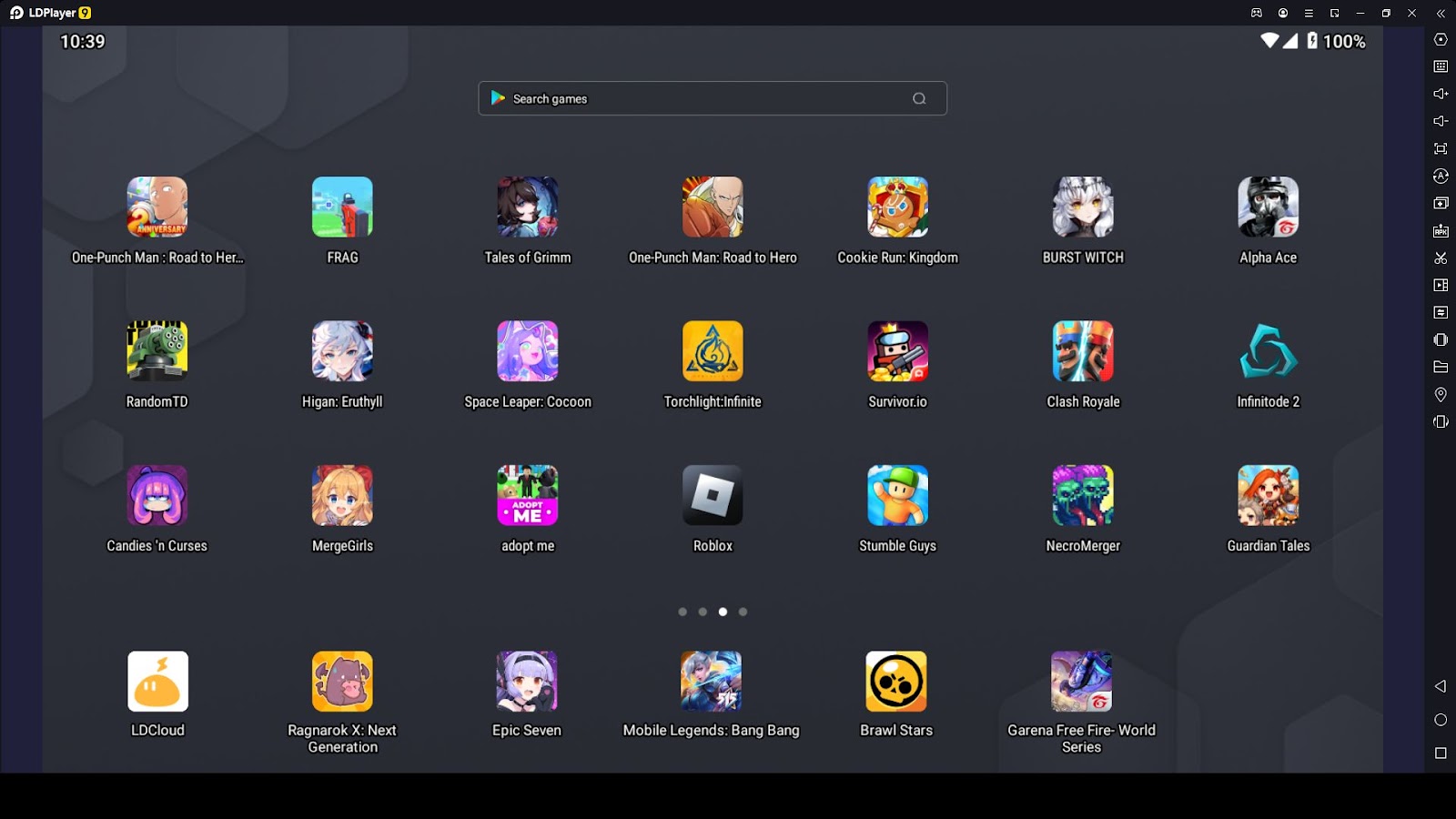 Don’t just wait and get through the event by only making it to the mobiles. Just get into the best android emulator: LDPlayer 9, and have a wide screen to enjoy every bit of detail for the BTS collab with the best graphics. This is a rare chance for you to enjoy your favorite yet iconic idol moment, and don’t just waste it with low resources. Have the best optimizations and get into the collab for making it the highest satisfaction.

And that is all that we can guide you on BTS collab for the Cookie Run Kingdom, and this is how you will have the best gaming event you ever wanted. Take the chance of this Army world and make the gameplay into a fascinating level with your favorite idols. 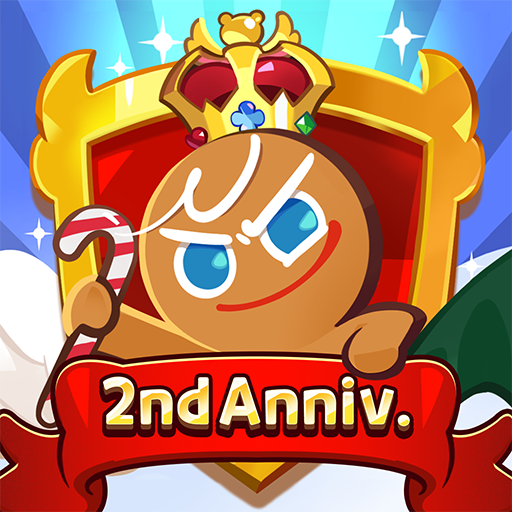