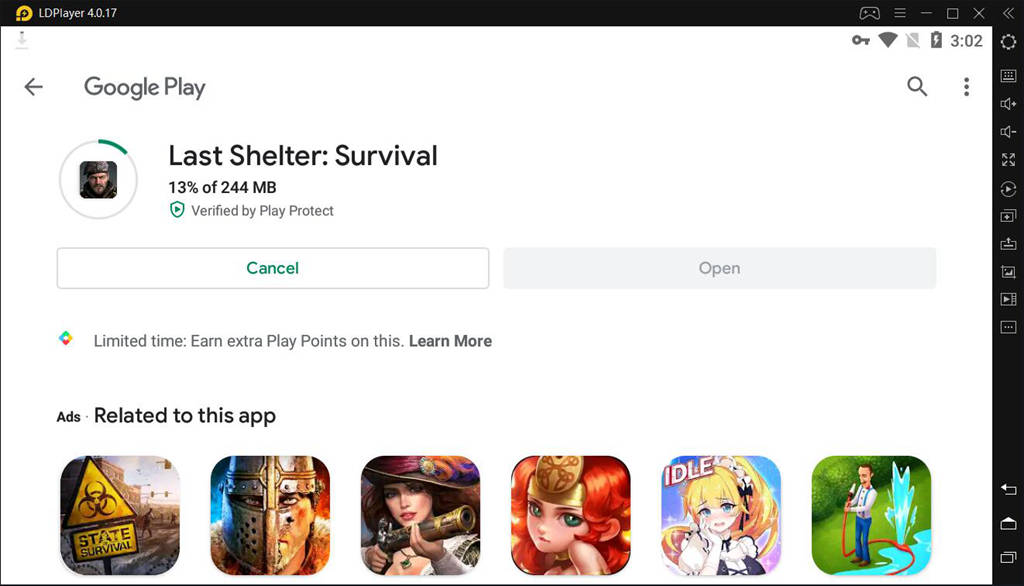 Here’s a game review from John I Hessler: This game is basically SimCity with zombies. The gameplay is good but it gets harder, too demanding, and or rather boring as you reach higher level. The graphic has improved considerably since I played. Chats with other nationalities are made easier by a quite decent in-game translator. In-game tutorial will not help when a player reaches a certain level, so it is advised to get clues from other experiences players or internet. Free players should try not to compete with paid players.

How to Play Last Shelter: Survival in Portrait

You can have better gameplay experience if you play this game in portrait. There is a feature named “Lock Landscape”. The following is a simple guide to play Last Shelter: Survival in portrait.

1. Click the Settings button in the upper right corner of the LDPlayer windows. 2. Then, jump to Other Settings, and disable the landscape as shown below. Also, don’t forget to click save to save your settings. (You will find the setting on the Basic tab if you're using LDPlayer 3.0) 3. When you finish the settings, what you should do is to restart Last Shelter: Survival on LDPlayer. Now, you have switched to portrait mode successfully! How to Use Keyboard to Control Last Shelter: Survival PC

By using LDPlayer Android emulator, now you can use your mouse and keyboard to operate your Last Shelter: Survival gameplay. After you enter the gameplay of Last Shelter: Survival, you can go to the tool bar and enable keyboard mapping settings. You will see a panel with several icons that command different actions. You just drag the one you need to the exact input position and assign a key for that command.

Maxing out the Performance for Last Shelter: Survival

Most CPUs come with the Virtualization Technology(VT) and this technology can enable your CPU to act as if you have several independent computers. It’s designed to enable several operating systems to run at the same time on the same machine. That’s how LDPlayer Android emulator operates on your computer. By enabling VT, you can boost the performance of LDPlayer and Last Shelter: Survival. How to Play Bleach: Immoral Soul on PC