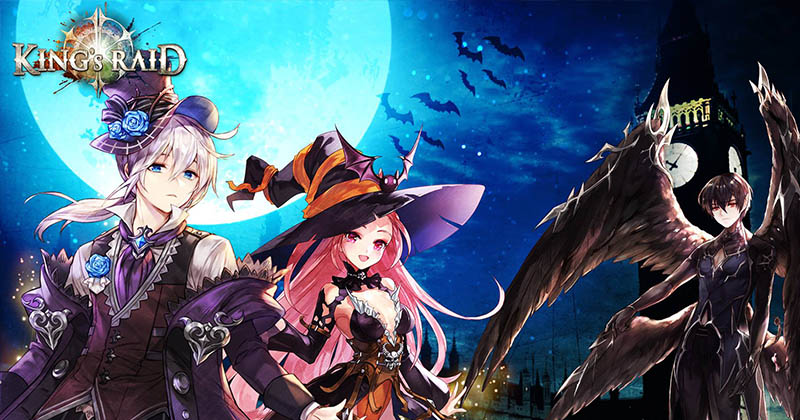 King's Raid is a Korean role-playing game developed by Vespa. It is one of the greatest and most friendly massive multiplayer games in the market, but it can still overwhelm a newcomer. There are so many stats, currencies, levels, characters, mysterious magic stuff, and much more. But fear not, this place is best to learn these things.

In King's Raid, you create a core team of usually four heroes through farming for level, awakening, and gear. All heroes are recruitable for free; however, you can use the currency to roll for special gear in this game. Although there are options to spend money in-game, we acknowledge it as a f2p friendly game as the creators are very fair with rewards. Unlike most other games, there is no need to reroll accounts since you can recruit all the game heroes.

Your team is the backbone of your entire playing session in King's Raid, so you must get it right. You will also have to plan which heroes you want to add to your main team and then move forward according to your plan. Choosing the best heroes at the start will save you a lot of resources, which most players use on unnecessary heroes.

Let's talk about your main damage dealer. Upgrading your main DPS hero should be your priority in King's Raid because this is the hero you will use in every match to dominate your opponents, and if he is weak, then you can imagine the outcome of your battles. Put most of your resources into upgrading your DPS hero and then focus on other heroes. 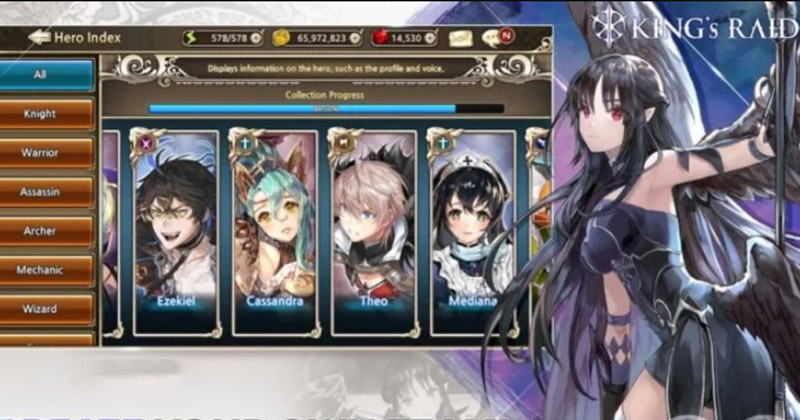 You basically build a team around your DPS hero in King's Raid. Meaning your DPS hero describes what heroes he requires in his team to deal more damage to enemies. Keep in mind that DPS heroes have the most damage in the game, but they are the squishy ones when it comes to survival. So, whatever hero you choose, make sure that hero provides a wall between enemies and your DPS, providing your DPS enough time to kill enemies before they can kill you.

In King's Raid, heroes fall into two categorize: Physical and Magic Attacks. You can prioritize either magical or physical. Magical seems to be slightly more robust, but you must have a tank, a healer, and a DPS character in your battle team. These character types consist of seven different classes: Warrior, Assassin, Knight, Priest, Archer, Mechanic, and Wizard. You can take any hero to any battle, but you should concentrate on a core team of heroes rather than trying to spread progress across a pool of heroes.

The best DPS are given below if you want an idea about who to go for:

In King's Raid, you will have to equip gears if you want to deal more damage in each match. Gears increase your stats by 90%, meaning your overall attack, damage, health will be increased by 90%, and when you are in a battle, you will realize how important it is to win a battle.

The main focus is to build your DPS hero as soon as possible. So, you must use a gear set on your DPS first whenever you get gear or complete gear set. Gears fall into four types, including Green, Blue, Purple, and Red and Yellow. Red and Yellow gear provide the maximum boost in the game. 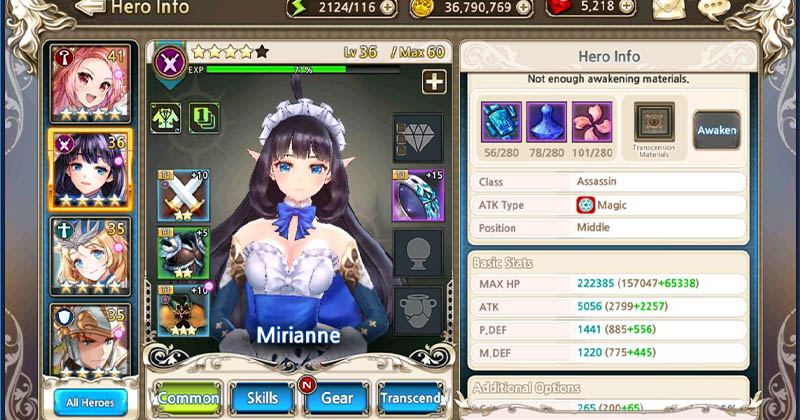 Perfect Gear depends on your hero type. For example, if you have a DPS hero, you will need attack or critical damage gear, but if you have a tank hero, then you need dodge or health gear. The hero basically describes what he requires to perform at its fullest. You cannot equip health gears on your DPS and hope to win a match because it's most likely never going to happen.

Following are the details to fully explain how to choose Gear set for you hero:

⦁    The common idea for optimizing DPS gear is to pile as many attacks or critical damage lines as possible. A "perfect" DPS gear would be Attack, Crit, Crit Damage, and Attack Speed since they are the only offensive stats available.

⦁    Supports can also accept the "perfect" DPS gear. The only must-have stat for supports to have is a critical chance. You can renew lines for more survivability like HP, but it depends on you. The most basic build for supports is Attack, HP, Crit, Crit Damage.

The first thing to remember is that one out of four gear selections in a gear piece can be continually reforged using rubies or reforge tickets. Although it is not wise to continually be reforging the same amount of gear since it is expensive, this gives leeway when grinding for gear. If you discover a gear piece with three good lines, you can decide to reforge the last line to be great.

As a beginner in King's Raid, you will also get gear tickets that enable you to fix a certain number of lines, thus making it more likely to get the piece of gear you want. There are three notable places where you can acquire such tickets:

⦁    By clearing chapter six, you will get some tickets for the gear.

⦁    On day thirteen of the beginner login rewards.

⦁    By clearing dragon raids, you will receive some tickets. 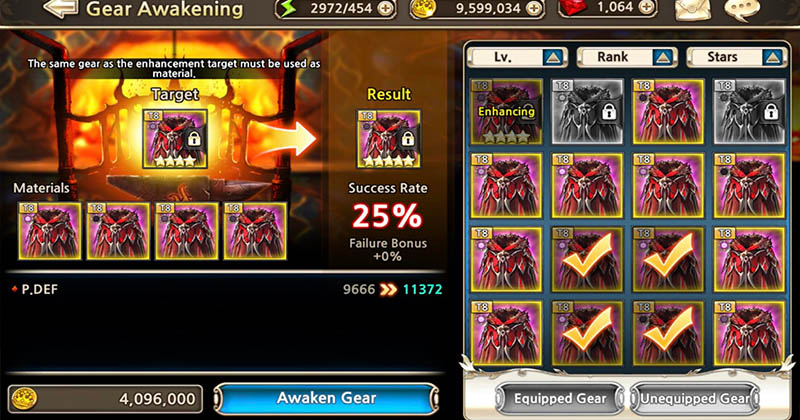 In Forge, you can go to Improve Equipment to awaken your gear, among other things. Always awaken the gear you have and use (the best one, of course – starting with purple) because it will create a great difference. One more thing worth mentioning – if you have many zero-star items, one or two stars, and so on, always begin with the worst ones and climb your way up to awakening the best one at the end.

⦁    The possibility of success reduces when having the worse gear. So, make sure you do this with the most suitable gears that you don't get so swiftly.

⦁    Regarding reroll; you will also see that rerolling accounts to benefit from early summons is not worth the try since progress in the game is more dependent on the decisions you make rather than being lucky with pulls. So, it is recommended to not waste your time on reroll accounts.

The above-given game guide contains everything you need to know to become your journey of being a pro player. Being a pro player has its perks, but you have to understand the game on a much higher level than before.

Understand it and work accordingly; don't overspend or waste your resource. Keep your resources safe because you will need many resources as you will progress further in the game. The game guide is also for those who want to make faster progression in King's Raid.

Do not make these Mistakes in Genshin Impact

Beginner's Guide to beat every level in Tank Hero