Arena Breakout is your new tactical FPS game with competitive gameplay on it, and this one will be for shooting game lovers. You are roaming to survive here by becoming a soldier, and this world is full of conflicts as well as enemies. Everything will flow in a realistic manner, and it is a must to become fluent with your aiming and playing if you are seeking success in missions. For that, you need some Arena Breakout tips. 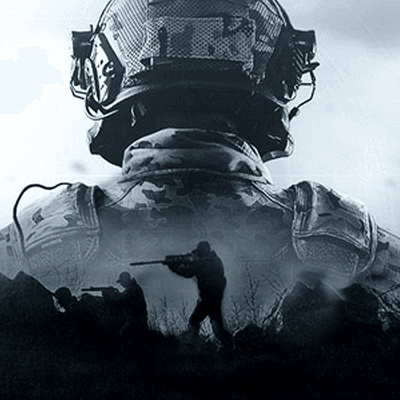 Before we move on to some tips, you need to know that you will be deployed onto a large, open map. This means you are required to beat the enemies with the use of several weapons, and on top of that, you need to survive here. You don’t easily get things done because plenty of challenges are available in this game, where you will have to beat as a solo player or with the help of your team.

So, let’s get to know some essential Arena Breakout tips from this guide as it can prepare you to be the best for the gameplay, and this guidance is going to be helpful for you to make yourself do the best at this survival shooter game. So, it is time to take Arena Breakout on PC with LDPlayer 9 for those who are expecting an exceptional performance for the game, and let’s start our guide from here.

Think Twice Before Your Actions

Arena Breakout is not your typical battling game the way you expect. It is a hardcore game that will question your decisions, and every decision matters for this gameplay. As we mentioned in the earlier part of this guide, you can play solo or within a team. Now when you are playing within a team, it is not much of a thing whenever you get knocked out from the game round because your teammates are going to revive you. 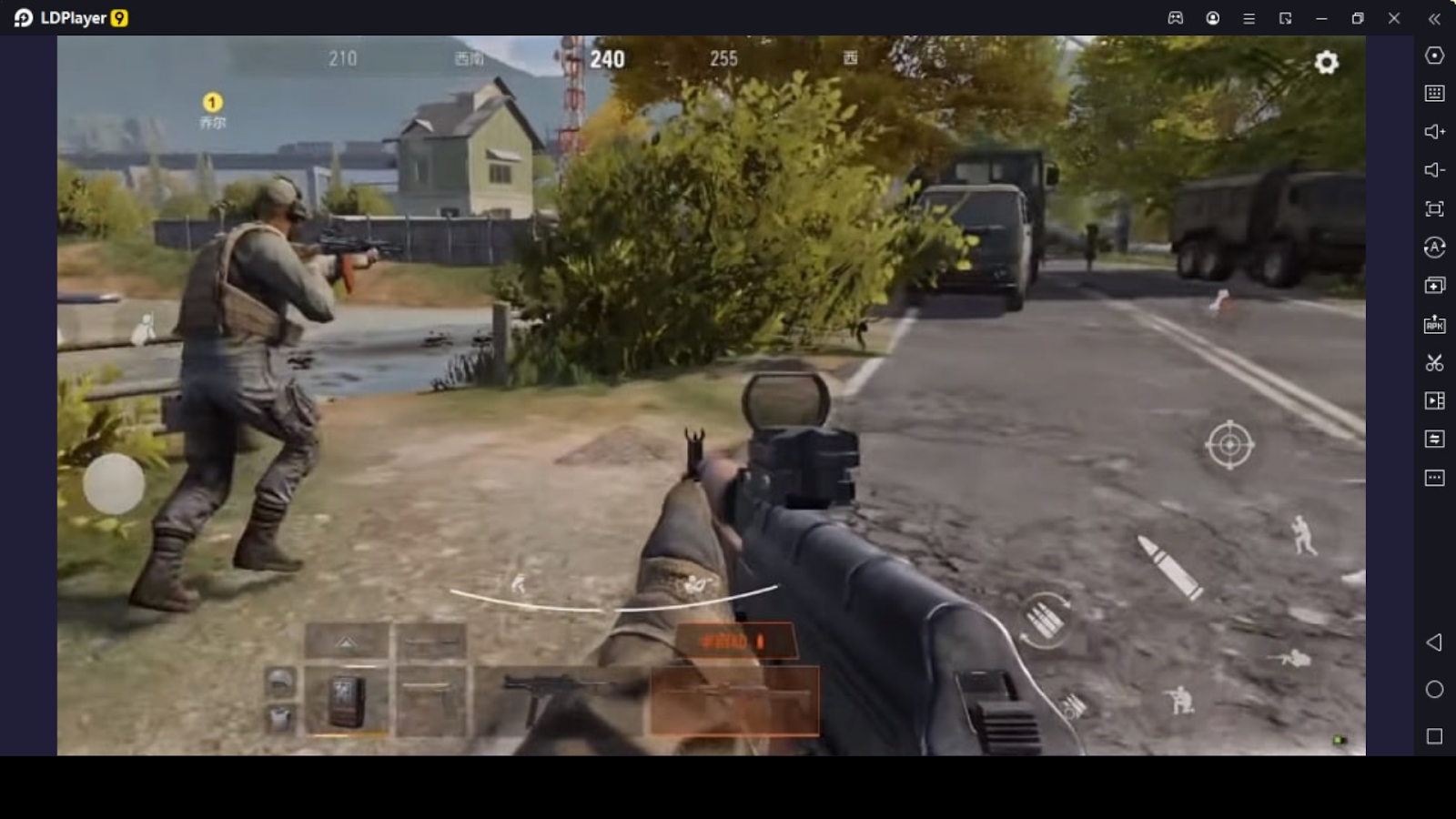 But when you are a solo player, you don’t have any chance to revive, and if you die, it means you are dead by the terms. You cannot have your loaded gears anymore once you die, and there is no chance for a respawn. This is not something that affects only the solo players because even if you are in a team, you might still have to heal yourself even though your teammates have already respawned you. There will be many things to fix, and there will be so many things to heal.

So, you might still be an Arena Breakout beginner, but you are always required to be careful about your actions, and we strongly advise you to think deeply because this is a hardcore game. Every decision is going to matter here. So it will ensure your survival in the game.

Go for the Headshots

And we have our second tip here. There are several weapons coming from this game, and whatever gun you see, you should always use their bullets to make a headshot. This is mostly applied when it comes to the scout bosses because they are much higher than their HP levels. So you will find it hard to deal with them when you shoot at them. So having a one-shot directly to the head is going to save you from a lot of trouble. Sometimes, you might have to shoot several times, but headshots are always guaranteed to give you a kill. 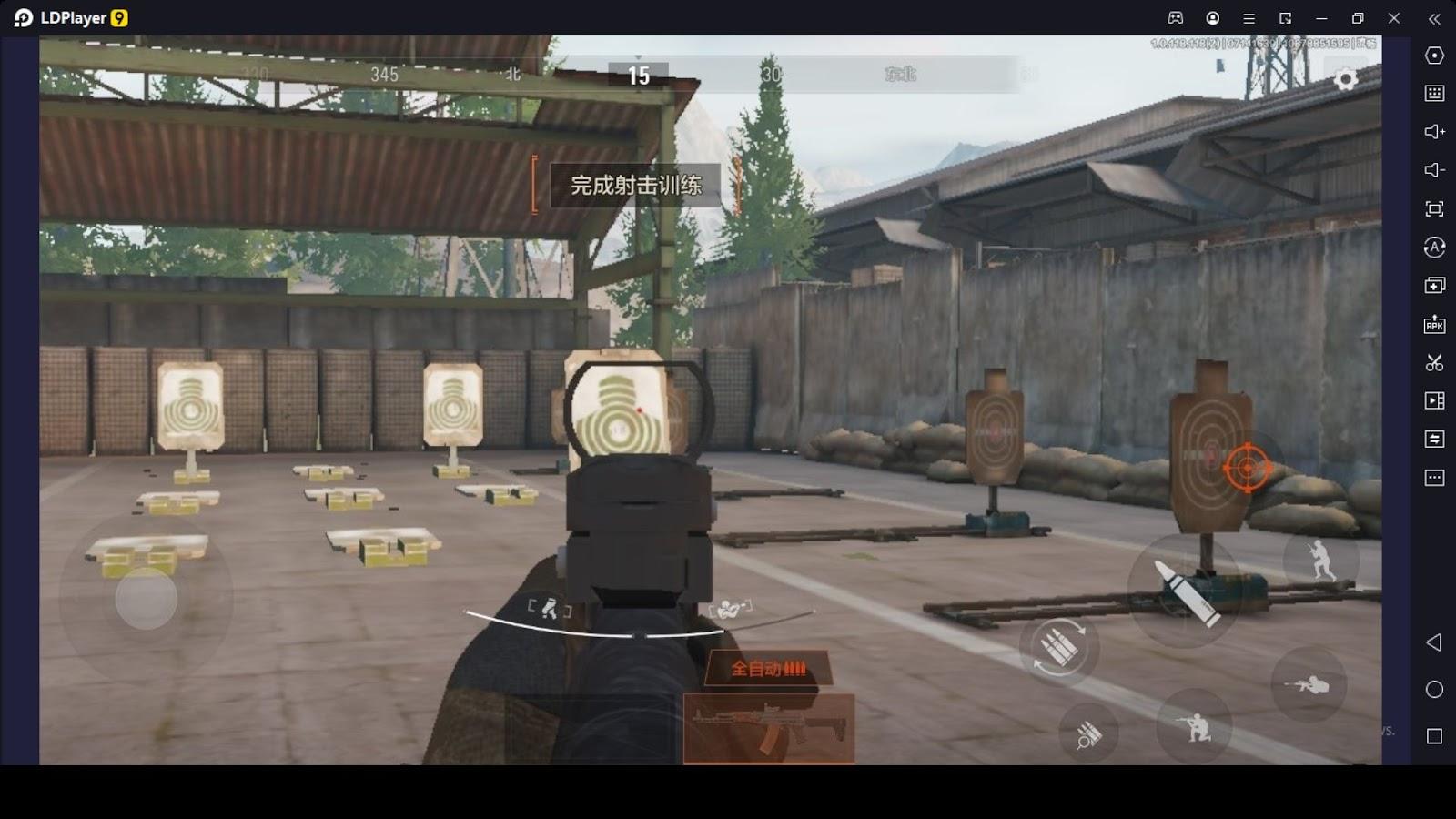 But doing a headshot is not going to make you so much easier because some enemies wear helmets. Your bullet will not go through these helmets, but you can still use some powerful ammo to make your shot succeed, and it will instantly kill your enemies.

If you feel like you are not so fluent in taking proper aim at enemies to do this headshot, don’t worry. You can make it smooth by playing on a PC and make the aim smoother with the Y sensitivity adjustments offered by the LDPlayer 9. This will give you a cursor that works finely for your aim, and you will find it very helpful to aim and kill your enemies with the use of this headshot tactic.

Beware of Your Armor 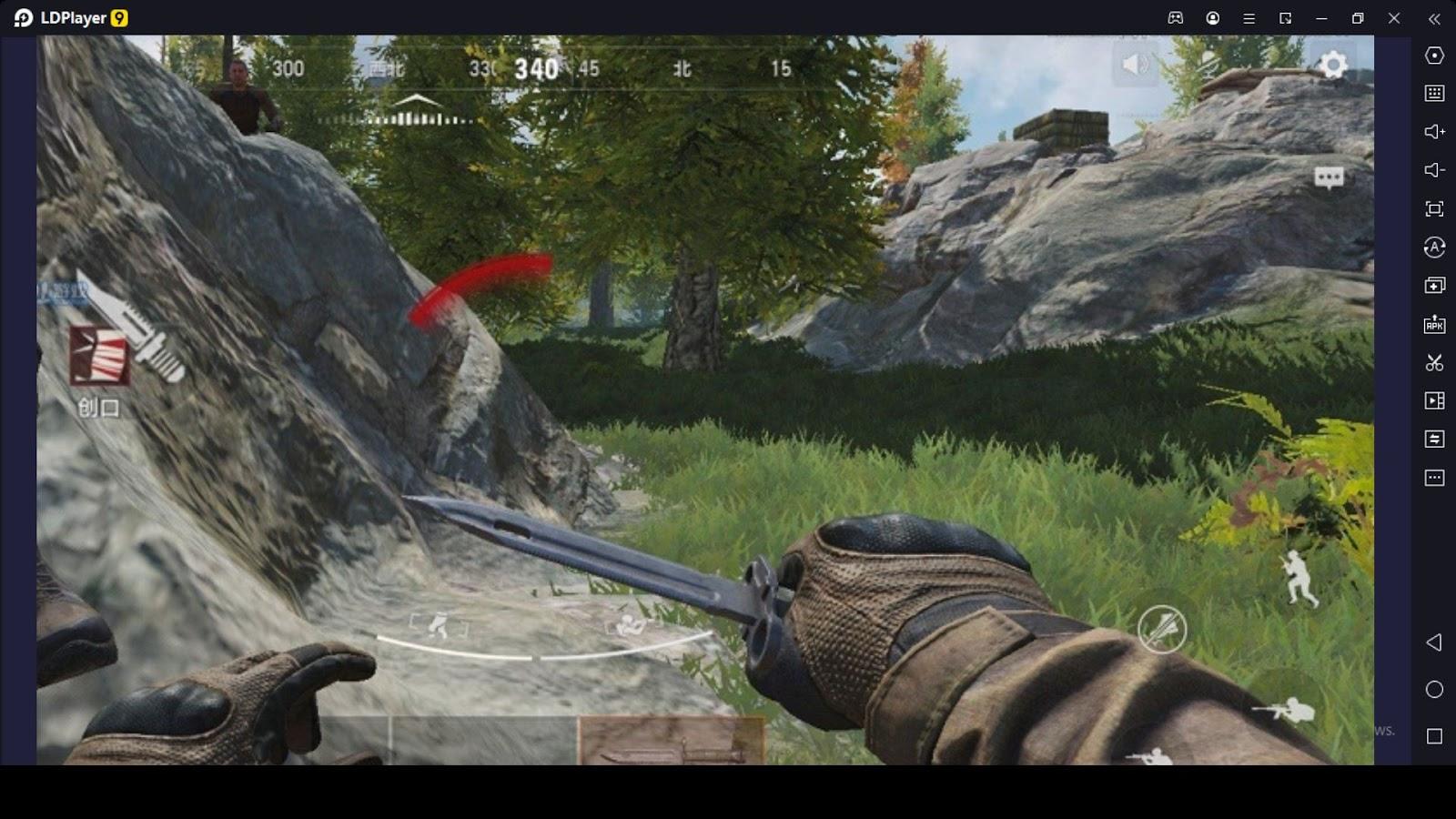 The next tip from this Arena Breakout game is about the armor. You may have been given different gears and sets as armors, which will cover your chest and headset. But whatever part your armor has covered, note that it doesn’t cover your legs and arms. So, it might be any armor you are using from your game; it will not prevent you from full damage because it still does full damage from your kegs and the arms.

So, always keep in mind that you need to protect yourself from both legs and arms since damaging these both will surely give you an immediate death. This can be applied to your opponents because if you continuously shoot them from their legs and arms, you can kill them easily too. So, whatever higher level your armor is, it is not going to cover the full body. Keep that in your mind whenever you are getting into any dangerous situation. Now, this is one of the best Arena Breakout tips we can give all players. You cannot have insurance for your items to get back upon your death when you are a solo player. But suppose you are a part of a team. Then, if, in any case, you have died in a raid, your team can retrieve the gears and items you had if your team members are still alive.

Take Part in a Team We are not recommending players to have solo runs much because taking part from a team can benefit them much more than their solo playing. Try to be in a full squad because with your team; you are allowed to communicate with each other. So it is making sure you are aware of the dangers, and you will also get to know about where to shoot too.

So taking part in a team will assure you of your security as well as for survival. Make sure to be a part of a team whenever you can. Whenever you open your map, you will see a high loot area, and you need to focus better on this from the Arena Breakout than anything. This area comes with a lot of CF, top-valued items, and locked rooms, and whenever you manage to get into these areas, it will give you a better chance to beat the enemies.

As we said, powerful scout bosses are roaming in this game, and these enemies are finding it easy to kill you too. Scout bosses will come with three or four bodyguards who are equally powerful as the boss, and to beat them; you will have to put up a lot of effort for sure.

But if you have already followed the high loot area, now you are packed with the most valuable items, and you will find it easy to beat these bosses.

Use Your Items Wisely

As the last tip from this Arena Breakout tips guide, we recommend getting used to your items as best as possible. All the items have a specific role in the game and try clicking the information of each item so that you can have a proper idea of what you need to use them for.

You might have a med kit, bandages, or anything. Always be familiar with what they stand for and get used to them to your benefit.

With that all, we have marked the end of our Arena Breakout tips guide, and we are sure that using these tips will help you become the best player you want. Arena Breakout is about surviving and killing enemies, and for you to be better at the game, it is wise to have some guidance that you will get through this guide. So take all the tips to your concern and be better at your gameplay.

Arena Breakout Global Release Confirmed - Everything We Know So Far