Innersloth has just released a barrage of updates for Among Us. Even though the developer possesses a small team of five, they have still been pumping out relevant updates that the community has appreciated as many bugs that were quite pressing to the game's state have been fixed in the past few days. With all of these features quashed in the new month, here's everything you need to know about the state of Among Us for March and all new features and bug fixes done for the game. 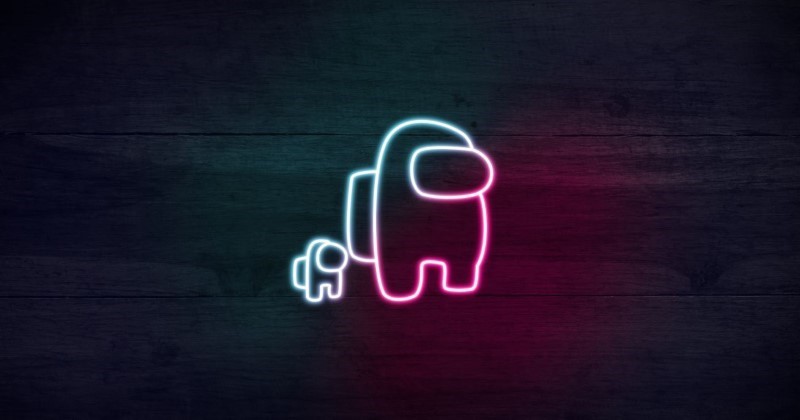 Among Us March Update Patch Notes:

March has been an extremely busy month for Indie developers. They've introduced many new features and bug fixes for the game in March in a concise period.

The March 6th Update consists of a few new key features added to the game to enhance the player experience. The most notable of which is the addition of Quick chat (v2 2021.2.21.) A quick chat is an extremely easy, fast, and safe way for people to communicate in Among Us.

By having predefined set template messages for almost every action you desire, children and adults alike can move away from the usage of text chat constantly. They can just use Quick chat for basic queries, accusations, responses, and questioning.

Moreover, a few bug fixes have been fixed as well that was quite annoying to deal with. The PC & Android versions of the game have been updated to the latest version, and some crashing issues plaguing the game are being fixed.

The iOS and Switch update for Among Us was submitted for approval. However, it has still not been approved yet. So, players might have to play the game on the previous iteration of the update. 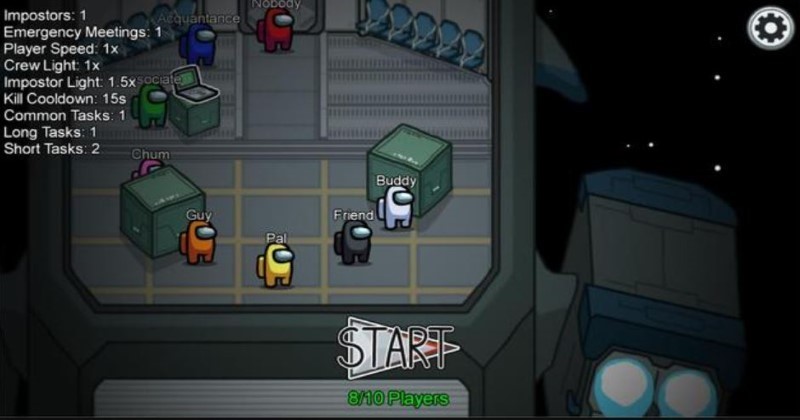 Both PC and Android versions of the game have been fixed. Moreover, the iOS and Switch update for the game has been approved. Now, all players are on the same firmware, and all platforms can take advantage of the Quick chat feature recently added to the game.

The March 8th Update is mainly out for mobile platforms. It fixes issues players face in the lobby, black screen, and age being registered. Currently, the game is facing severe issues when it comes to visibility. A visual glitch distorts both the Crewmate's and Impostor's vision rendering it quite impossible for them to see what is in front of them. Here are some tips that should help you become a better Impostor in Among Us.

Moreover, some tasks in the game might not be registering correctly due to errors in code. The developers have promised that all these bugs will be fixed in the next consequent updates.

Among Us and LDPlayer:

With the new updates coming along, Among Us has risen in popularity over a short period. However, the game is paid on the primary Steam platform. But, you can still play the game for free on PC by downloading Among Us on LDPlayer. Here are some of the features you can expect while playing the game on the emulator:

For the final and latest update of the game, the Polus map of Among Us has been scheduled for a revamp. However, Polus ground and Android shadows fixes are coming for now. Moreover, the Switch version has been submitted for approval as well. Lastly, the Matchmaking/tasks / walking through walls has been fixed.

Currently, with this update, the game has been put at a stable enough state where you can easily play the game with your friends with no real glitches whatsoever. However, the developers will be coming out with many new features for the game in their upcoming 2021 roadmap. 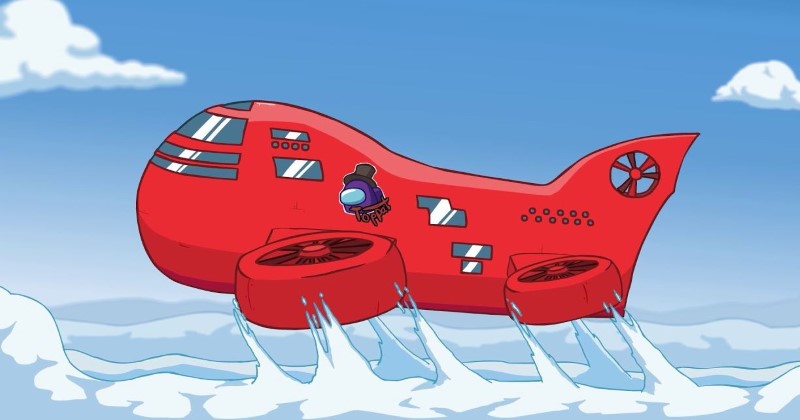 Among Us currently has been riddled with hackers. This lack of moderation and banning is mainly because the game has not yet had an Accounts system which means players cannot sign up or login anymore. So, the developers have announced that by late March / early April, the new update will ensure that players can sign up, log in and report offenders and hackers.

As soon as the update is launched, an anti-cheat system will also be incorporated into the game, which will automatically flag and ban hackers. Moreover, the new Airship map will soon be added to the game in the middle of March. The map is rumored to be the largest in the game and will include new mechanics such as stairs, ladders, and verticality. It will also include new features and tasks that are unique to the map itself. Among Us T-Rex Role Mode is also coming soon that gives players more exciting feelings and challenges.

With the new Airship map, you can expect features from the map such as ladders and new tasks to trickle down into older maps. However, the developers have still not confirmed anything of the sort. With accounts being added to the game, unique customization options such as skins will also be implemented. If you haven’t, you can download Among Us for free on PC.

Innersloth has kept their concurrent player count on Among Us high with their constant updates. With the addition of the new Quick chat feature, you can expect many new players to be joining the game who were not able to communicate the required pace earlier. With the new Airship map, the base game's maximum player cap might finally be increased considering the map's larger size.

Arcana Tactics Code List and How To Redeem them on iOS and Android?

Deploy operators in Arknights during the pause process