Roblox is not something limited to only a specific player base; it serves all. With so many genres of games available on their platform, there is also a place for the tower defense genre, and this will not take you into the regular gameplay. Instead of a traditional play, there will be anime-based heroes to become top from the leaderboard or with the story. The possibility of doing this comes through the best selections from the All Star Tower Defense tier list. 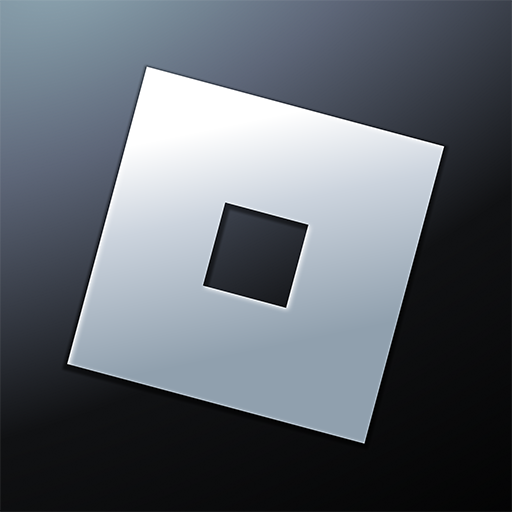 When talking about the characters in All Star Tower Defense tier list, many of them are unique to the game and come up with their own rarity levels. This means that not all are going to be strong for the gameplay as you expect because there will still be some characters who show a lack of performance and skills to the gameplay too. So, as a player, you need to know where you should keep your eyes on and what unit to be selected from the game.

If you are starting with All Star Tower Defense, you may not be so familiar with its characters but don't worry. We will guide you from the top to the worst so that your choice can be made strategically to do the best from your gameplay. So, it is time for you to start playing Roblox on PC with LDPlayer 9 for the best gameplay, and here we are starting our All Star Tower Defense tier list to make you do your best.

Before we get to know each character from the All Star Tower Defense tier list, it is a must to know how strong they will be in the game, and that should be done with a ranking. So, we are here going to rank our characters with six different ranks as follows.

Who is the Strongest Character in All Star Tower Defense?

Although you can clearly see that tier SS and tier S are the most powerful units for the game, you might still think of finding one name for the strongest character in All Star Tower Defense. If you want a specific name for the best unit, we have several names for it.

First, if your concentration on the game is mainly for making money, then you better go for Jeff (CEO). And we can take Zorro (Serious) also as one of the best units with the best strength in the game due to his powerful AOE damage as well as the ability to deal with damage for multiple enemies at one time. Distance is not a matter for him because he does this very cleverly, even with a far. Zorro got the best attacks in the game too.

And we also have Kura as a special character for the All Star Tower Defense tier list with his manual abilities. These are doing the greatest at all times with him to deal with huge damage against his enemies. Whatever the unit you use, you can increase its performance with the best android emulator, LDPlayer 9, with the help of its best feature named: Keyboard Mapping feature. There you have the capacity to set your own keys for all the actions and movements on all these units.

And that is all for the All Star Tower Defense tier list, and we hope you all can do the best for your game by referring to all these facts because you now know who the best is. So good luck with your gameplay with these all the best characters.

All Creatures in Creatures of Sonaria – Creatures Tier List November 2022