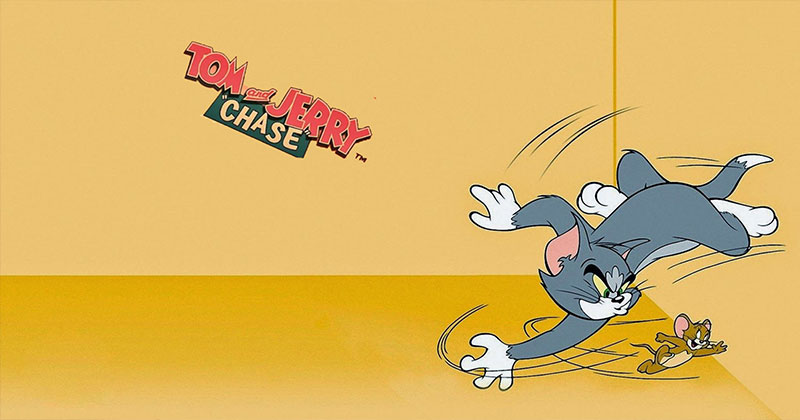 Tom and Jerry chase game is available on both iOS and Android platforms, and it is a recreating memory of everyone's childhood. So as a tribute to that franchise of the last 80 years, NetEase developers have created this beautiful game with the most iconic characters in the cartoon. There are four characters in this game, and they can be named as

Depending on the character, their skills are changing. You can choose a cat or mouse to play like yourself. You can steal cheese and trick the tom into winning among your friends. Or you can select the method to rescue tom from his never-ending fate. We all know that he is never able to catch jerry. But you can help him by doing the expert in mouse catching procedure. Tom and Jerry create the game with high graphics and animations just as the way it is in the cartoon.

So you can experience the real type of cartoon feel. Not only that. Producers of this game add the original music and its retro art style just as in the cartoon to make you into real memorable experience in the game. The game is officially free to play, and you can start it quickly. As a beginner, there should be well-known factors to begin your gameplay in here efficiently. So let's create a guide on Tom and Jerry: the chase for beginners.

Tom and Jerry's chase is an asymmetrical battle game in mobiles. That means you can choose Tom or Jerry as your character to play the game. If the player decides to take Cat (TOM) character, you have to play the game against four mice. Those mice's objectives are to push five pieces of cheese through the holes in the wall. After they chased cheese, they are trying to escape the house. Then the gameplay is starting.

The Cat is the one who is responsible for destroying their plans and catch them. Cat has to avoid them and send them into off space before mice succeed in their project. If you chose a mouse as your character, you are automatically joining the team of four mice. So you have to play a big race to escape from the Cat. It doesn't matter which character you choose to play. The game itself gives you the tools and weapons to succeed in their respective goals. Tom and Jerry Chase also give you a card component to boost up the strengths of characters.

As a first step, you should always complete the Guide Tutorial. When you enter into the game, the game itself provides you some tutorials. Those tutorials are officially made for new players to identify the games' basics in Cat and mouse separately. It is better to concern about the tutorials as a beginner before you enter the gameplay.

And also, as a new player, use the training tab in the game. So that you will be completely fluent in the game basics. Tutorials are teaching about the controlling parts of the game. They give you ways to learn quick and easy ways to go through the whole gameplay. 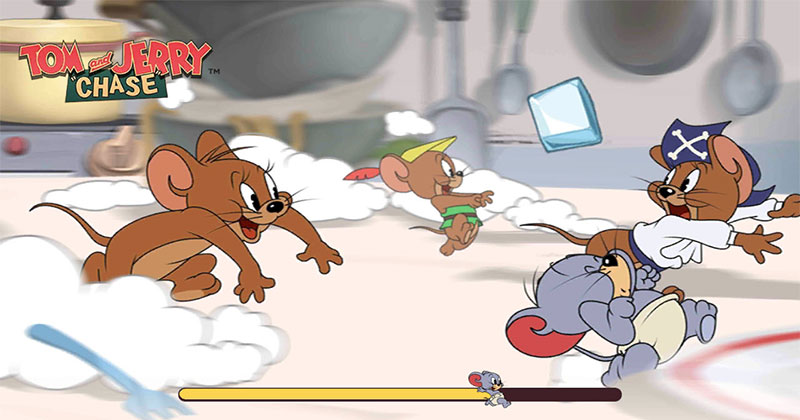 And also, you are benefited by perk points from tutorials. They are critical as they are giving the currencies to purchase perk cards for you. By using these per cards, you can make your characters more robust and faster.

It is a bit harder process to play the role cat than playing the mouse role. To say this, we have some reasons. Because the Cat is independent, and he has no support from any other teammates as a mouse. Catching the mice is also a formidable process and a challenging procedure as they are small and super-fast. But don't worry. Still, there are some advantages to the Cat's side. In this Tom and Jerry Chase, Cat is the predator.

So you have access to the house map, and you know exactly where the cheese is stored. As we all know, the mice team is trying to make cheese and push them through house holes. So as Cat, you know exactly where those holes are and where you should go. Then you only have to find out the place and start to chase the mice. As the Cat you can win the game by chasing those mice and stop them from pursuing the cheeses from holes in the house. 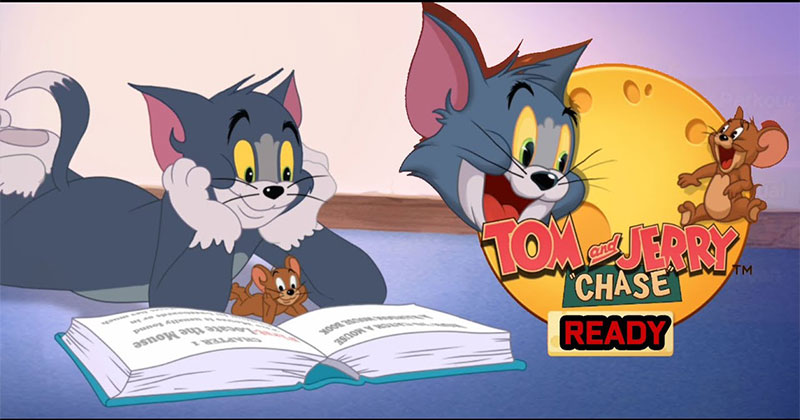 If you can catch up and prevent two mice from going through, the winner of the whole is you. When you play the Cat character, it is better to place the Mousetrap in the right place. You know the mice are coming through the wholes, so plant your Mousetrap in front of a hole. And also, the Cat has to catch a mouse and get it to the rocket. So at the beginning, where you go around the house on a scouting trip, make sure to remember the rockets' spots. Make sure to activate the cat skills on time.

Like the Cat's character, the mouse can also take a scouting session at the beginning of the game. So throughout the session, remember the places of holes in the house. As your job is to chase cheese from holes and escape, it is essential to remember those holes. Always remember to avoid the Cat as much as you can.

When the battle starts if any team member mouse struggles to chase cheeses from holes, make sure to help them. When the Cat is alone, confuse him by gang up with your team. Mice are significantly faster than the Cat so take advantage of it. Throw things to him and confuse him by running around. So it will make it easy to pursue your objectives quickly. In the mouse part, at least two mice have to escape from holes to win the game. So remember to respond in your team mice cry for help. 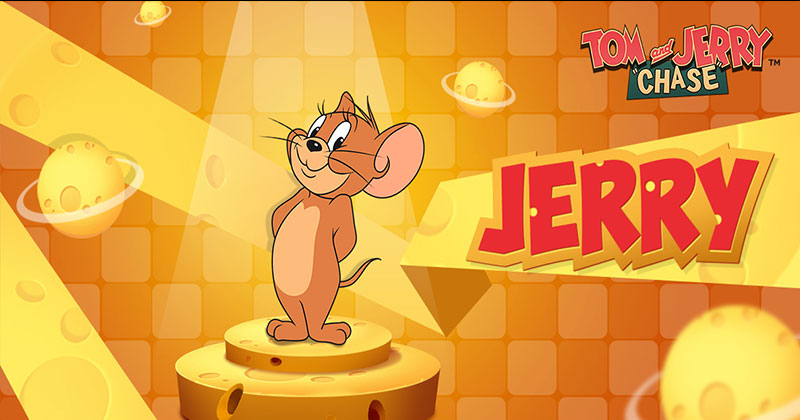 How to be a better Rescuer in Tom and Jerry: Chase

You can be a better rescuer in this game by following these simple steps in the game as follows.

Restore your Health by eating Food

The stepping of booby traps can decrease your character's health meter. So when your Health is reducing, you can re-increase it by taking Food? Then your life will be automatically up again. Typically finding Food in the house is a bit hard. But when you see it, make sure to take it without interruption as it is taking some time to take advantage of food digestion for your Health.

Throwing items to your Opponent

There are many tools around the house to use a weapon. Follow through the tutorial and learn how to throw these objectives. So it can be a favorite in your battle throughout the gameplay.

You can give more powers to your characters by perk cards. Tap on getting perk cars, and if there are enough points of perks, you will get the ability to purchase some new cards. Keep an eye on Daily Bonuses

When you log into the game in a day, you will gain the chance to get daily bonuses. So please take advantage of them to make powers for your character.

If you love to take some cool experiences by taking the memorable paths in your childhood, Tom and Jerry Chase will be the best choice for you. Amazing graphics and their excellent gaming features and the plot will give you the most beautiful mobile gaming experience. Let's start with these new guides and become a sweet victim in your loving past.